1962 Ferrari is the most expensive car in the world

1962 Ferrari 250 GTO was snapped up after a 10-minute bidding war, and reached top dollar, making it the world’s most expensive car. 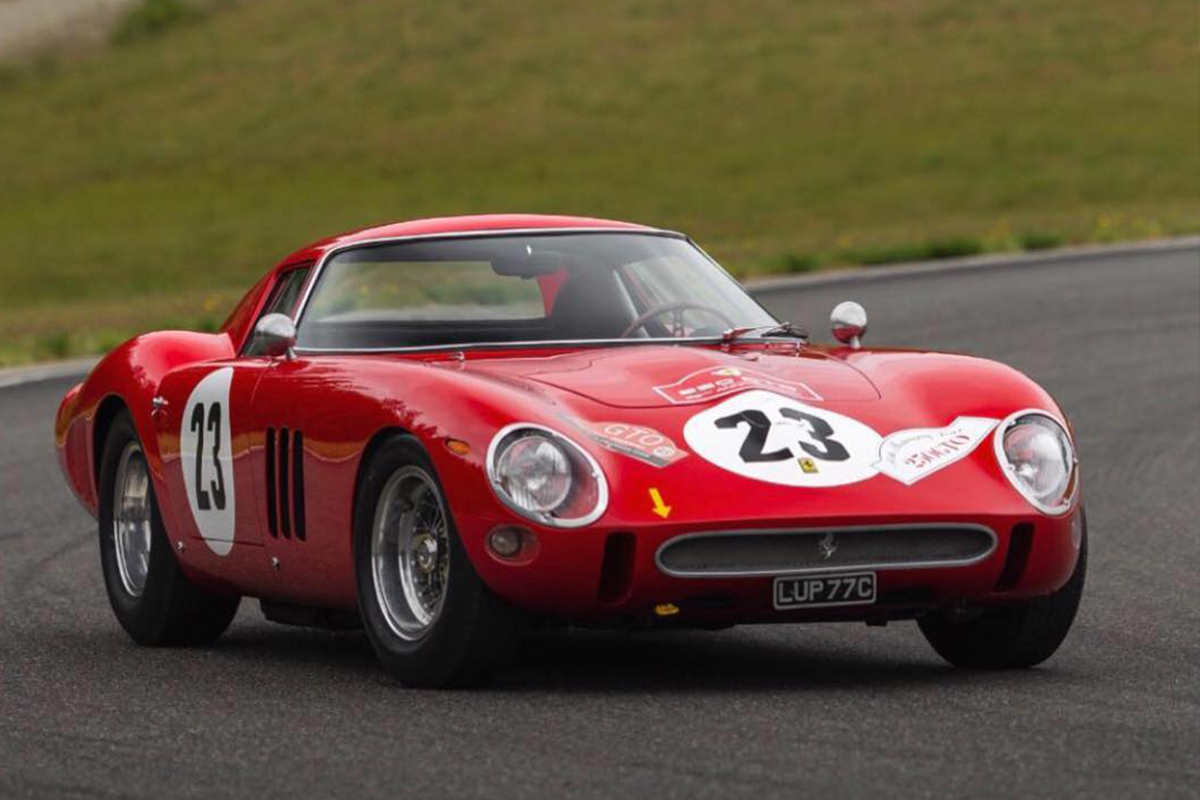 A fire-engine red Ferrari is officially the most expensive car in the world after it was auctioned off for a record-breaking US$48.4 million (A$66 million).

After an intense bidding battle between three collectors, Chassis 3413 was sold after just 10 minutes, almost 20 years after it was last auctioned.

The iconic prancing racehorse saw victory at the 1962 Italian GT Championship driven by Edoardo Lualdi-Gabardi (a personal friend of Enzo Ferrari) and established a successful record with 15 wins between 1962 and 1965.

“Never again would the factory develop and build a so-called production GT car purely for the sake of racing,” a spokesperson for RM Sotheby’s says.

Described as being one of the finest sports cars, the 250 GTO’s achievements in its first year are “virtually unbelievable” through a combination of talented drivers and world-class engineering, establishing the legend of Ferrari racing.

“Acquisition of these cars is regarded the crowning achievement in an almost impossible hunt.” – RM Sotheby’s spokesperson

The salient coupe with its distinctive exhaust has moved between several owners including Japanese collector Yoshiyuki Hayashi and former L’Oréal chairman and CEO Sir Lindsay Owen-Jones. 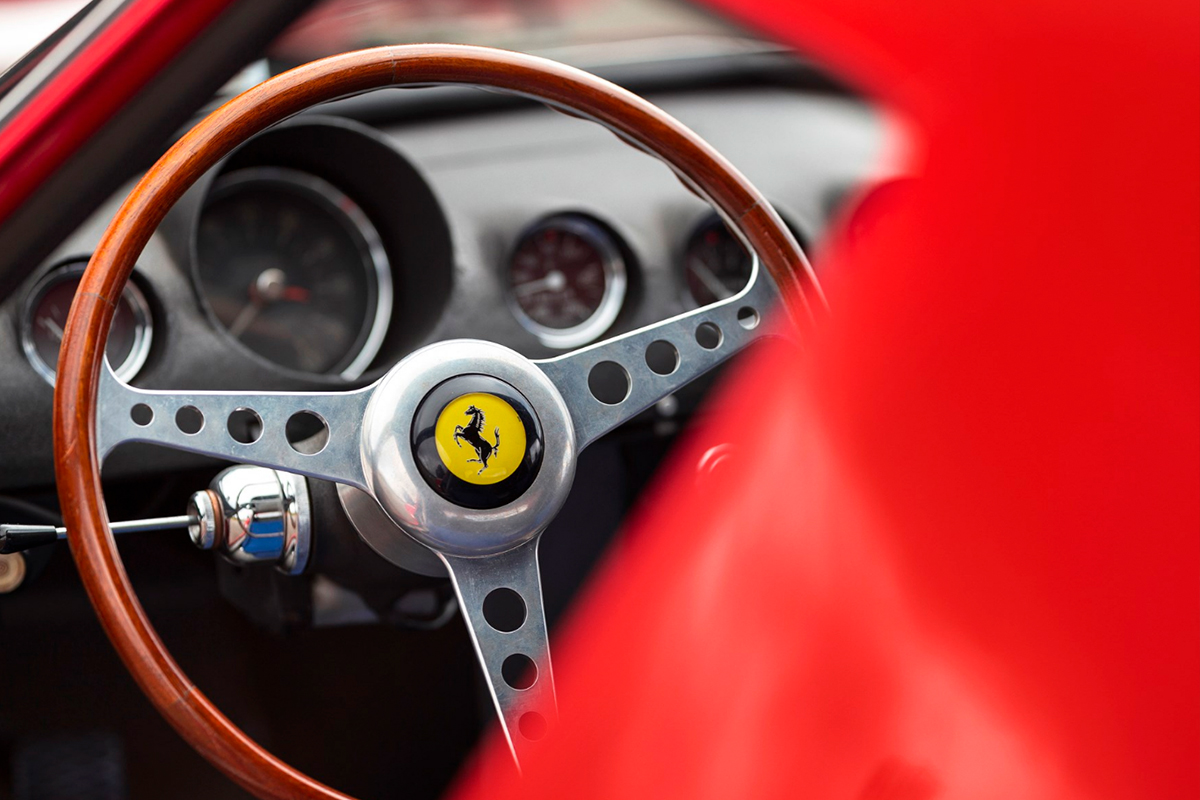 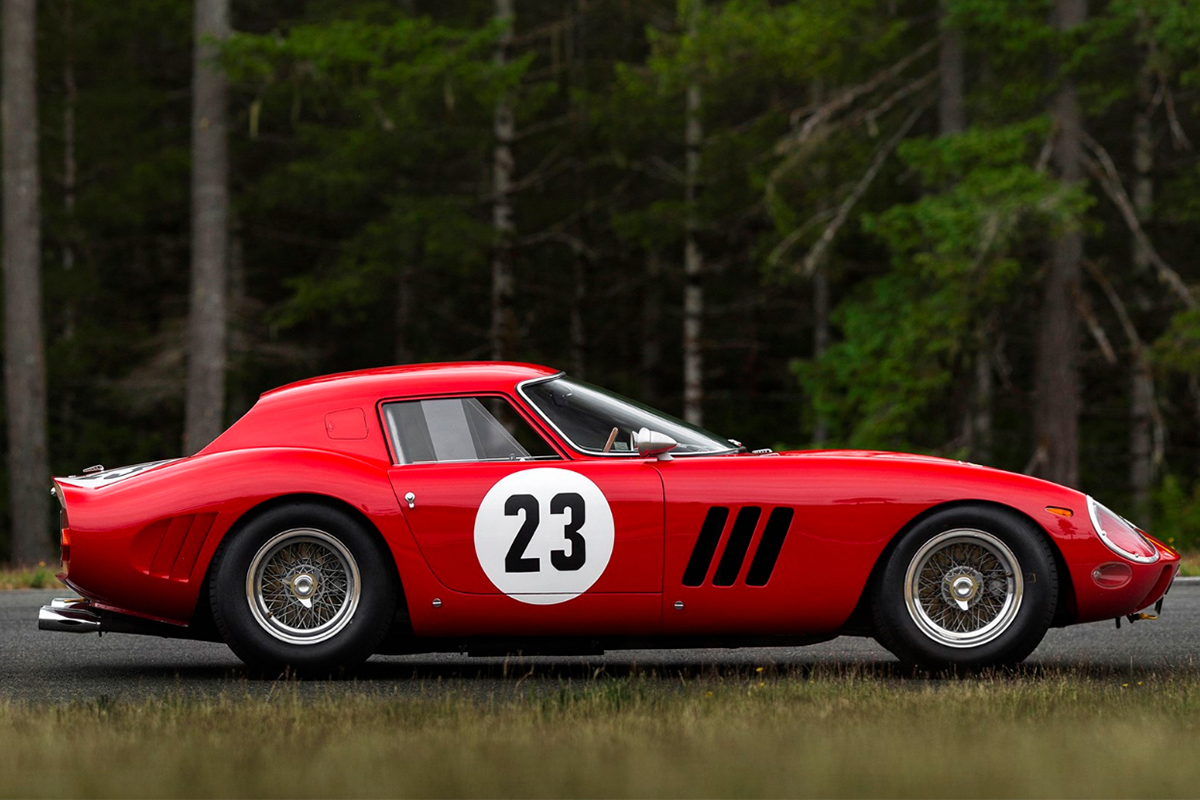 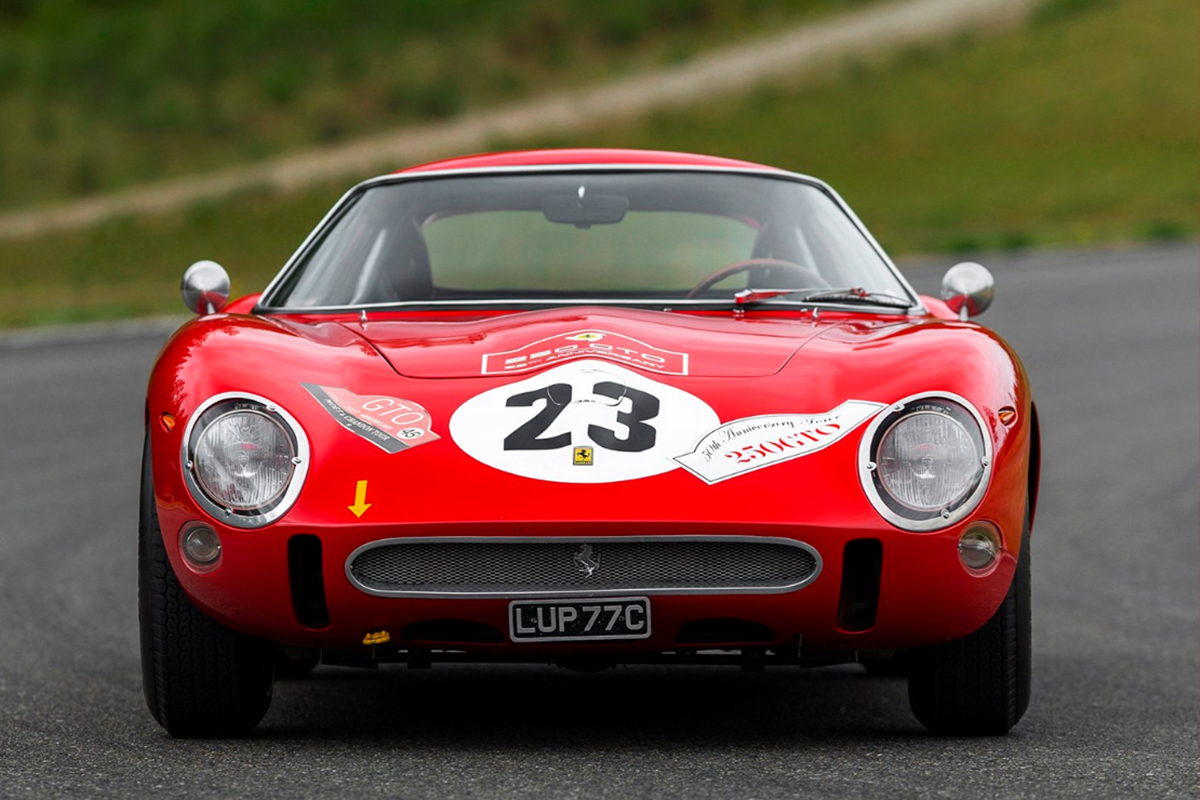 Due to its incredible rarity, experts predicted the car would sell for up to US$60 million, which means the anonymous buyer got a bargain.

The GTO is just one of seven cars to showcase Scaglietti’s scintillating Series II coachwork, adding to its exclusivity which has made it one of the most successful, and regularly exhibited, examples in the world.

Fitted with the original gearbox and rear axle, the heritage race car is considered one of the “very best examples” of Ferrari 250 GTO’s because of its originality.

“At any given point in time, 36 or fewer collectors can claim to be GTO owners,” RM Sotheby’s spokesperson says.

“It is a club with virtually immediate access to the world’s most important automotive events … acquisition of these cars is regarded the crowning achievement in an almost impossible hunt.”

The superb state and quality of the prancing racehorses marries together to create an extremely rare vehicle deemed “quite literally, the opportunity of a lifetime”.