In the most radical change of its model history, the BMW 4 Series Coupe is set to make a dramatic entrance in the luxury mid-size coupe segment when it officially goes on sale in Australia later this year. 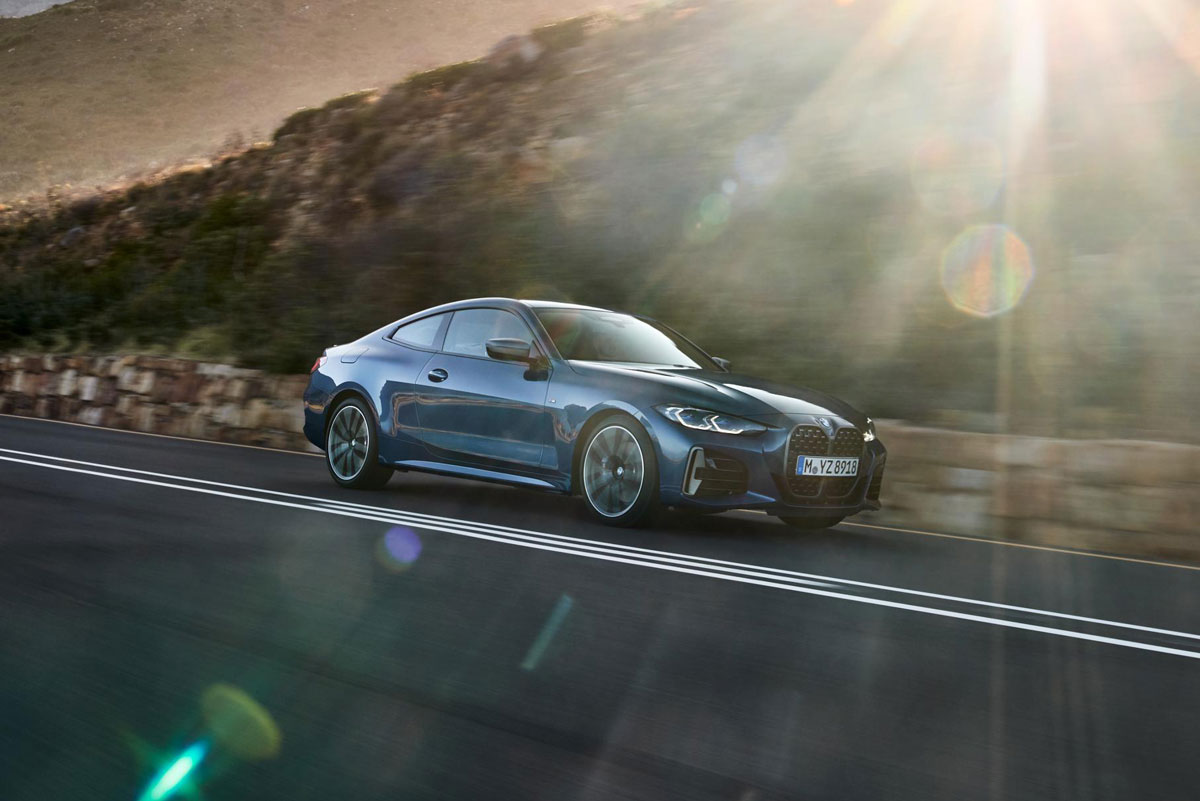 It may be a BMW 4 Series Coupe by name but by design the latest luxury mid-size coupe to join the tightly contested segment is a far departure from the conservative design offerings of the German car maker’s recent past.

The signature Bavarian curves are still evident, only this time around they’re much sharper and it all culminates in a controversial new nose that has been the talk of the motoring world for the past few months. Snout-gate was no accident. BMW explains that the oversized front grille was intentional in delivering a modern car that symbolises luxury and performance but more importantly, creating an unmistakable identity.

Return of a classic design 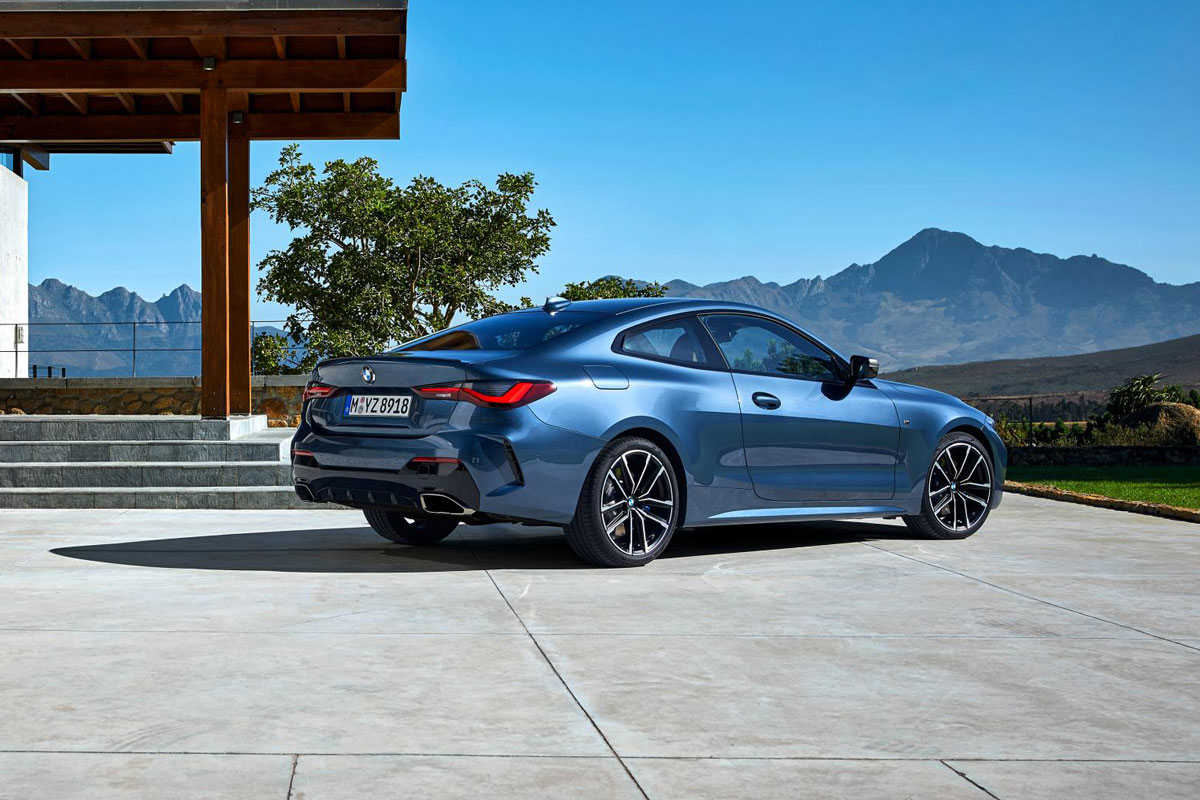 The new 4 Series features BMW’s latest design language in the form of upright kidney grilles that run from the very top of the front bumper to the bottom lip with a number plate splitting the middle. It’s a feature that echoes models such as the BMW 328 from the 1930s and the BMW 3.0 CSi from the 1970s while adding a modern aesthetic.

The side profile is articulated by a sloping rear roofline, which beautifully complements the chiselled rear guards and subtle lip spoiler out back. There’s even a mild rear diffuser flanked by chrome exhaust tips for a bit of extra spice.

Elsewhere, the formula remains true to coupe form with short overhangs, long doors, frameless windows and an athletic stance. The latest in BMW design is echoed with slim and stylishly tinted rear lights with illuminating light bars to underscore the vehicle’s modern persona. LED headlights come standard on the model, however, BMW’s Laserlight system can also be optioned. This will allow a high-beam range of 500 metres at speeds over 60km/h. 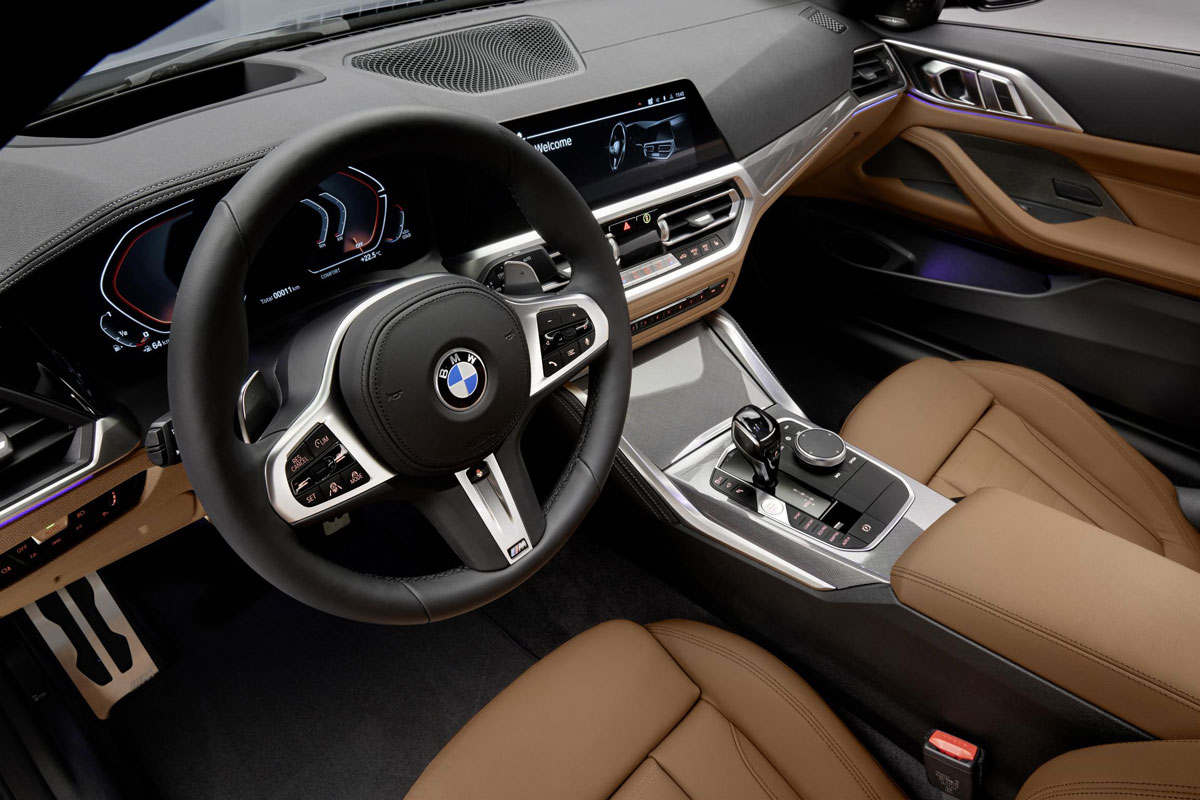 In coupe form the new 4 Series doesn’t miss out on the finer things in life. The interior is adorned with clean surfaces, premium materials and a cabin that places heavy emphasis on the driver without compromising on luxury.

Sports seats come as standard up front while the rear receives model-specific seats with integral head restraints and a pronounced individual seat layout that can accommodate two passengers.

As with most modern luxury cars, it’s an all-digital affair with the instrument cluster flowing onto the large high-definition control display located on the central dash. This approach helps to elevate the car’s overall ergonomics and digital appointments that include real-time traffic information alongside the ‘Hey BMW’ Intelligent Personal Assistant system. Requests can include anything from asking for the temperature to be lowered to being guided to the nearest cafe.

BMW’s latest operating system will also accommodate the wireless function of Apple CarPlay and Android Auto. Helping to futureproof all this technology is BMW’s automatic Remote Software Upgrade, which downloads updates like a smartphone. 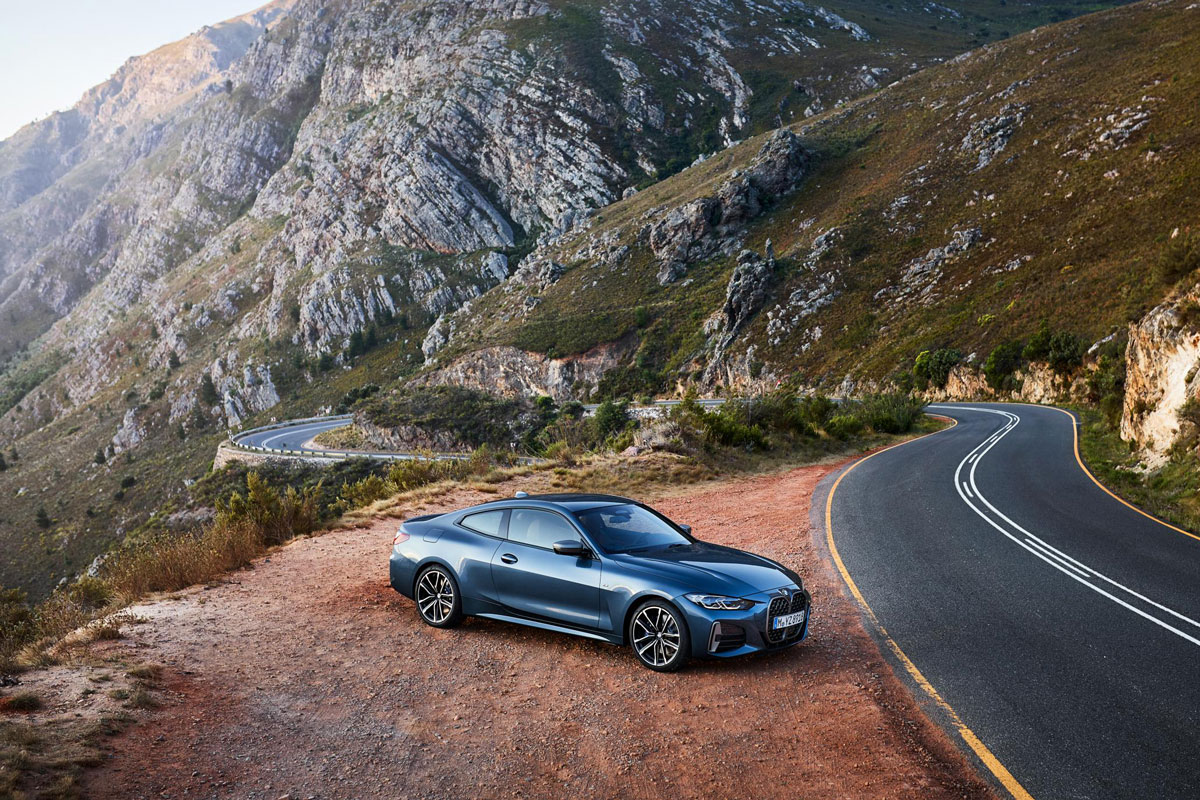 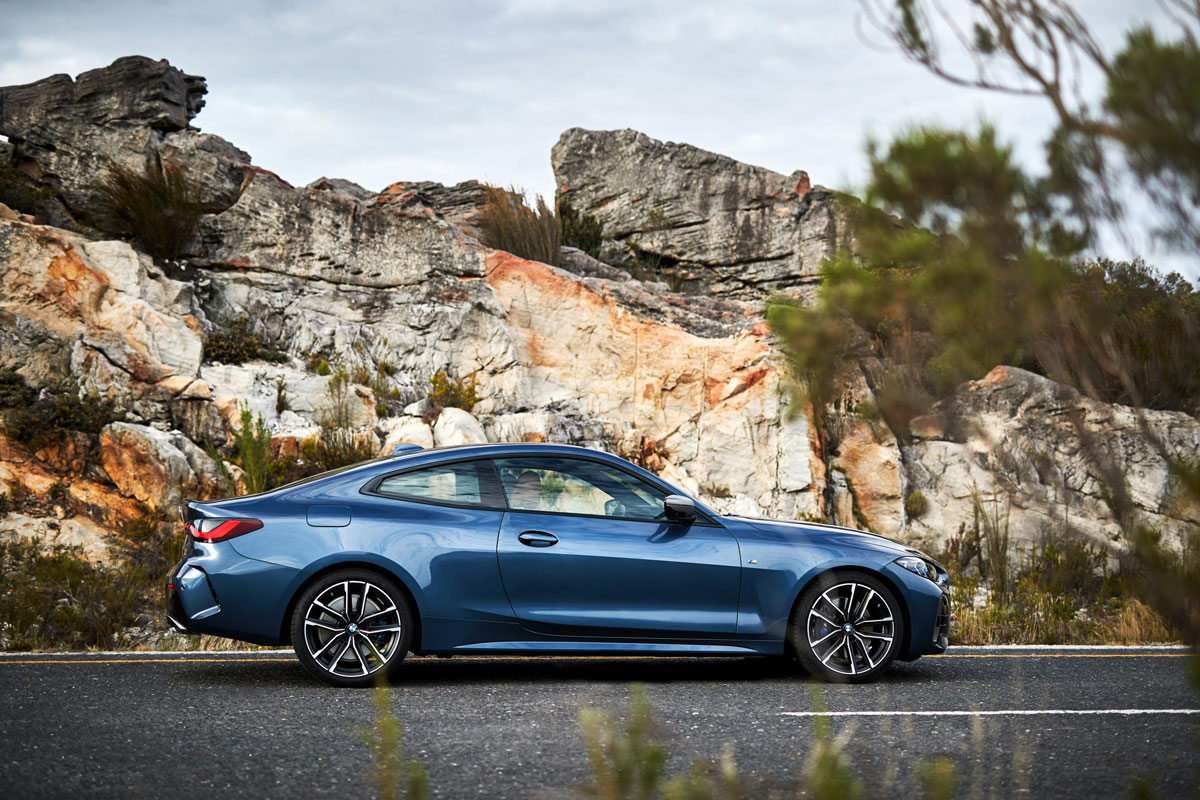 Until the M4 arrives later on, the flagship BMW 4 Series Coupe model for now will be the M440i. It’s powered by a 3.0-litre turbo in-line six-cylinder, which produces 285kW of power and 500Nm of torque. Drive is sent to all four wheels via an eight-speed ZF automatic transmission.

Those after something a little more economical have the four-cylinder options of the entry-variant 420i with 135kW and 300Nm, or the mid-spec 430i with 190kW and 400Nm. Being redesigned from the ground up means that the latest 4 Series sits lower and wider than its predecessor. It’s a proven formula for enhancing handling prowess.

The all new BMW 4 Series Coupe is set to arrive in Australian showrooms this October. Pricing is still to be officially confirmed.

Read next: The new BMW X7 is now big enough to live in