Sales of BMW’s electric models are expected to increase by 30% every year between now and 2025. 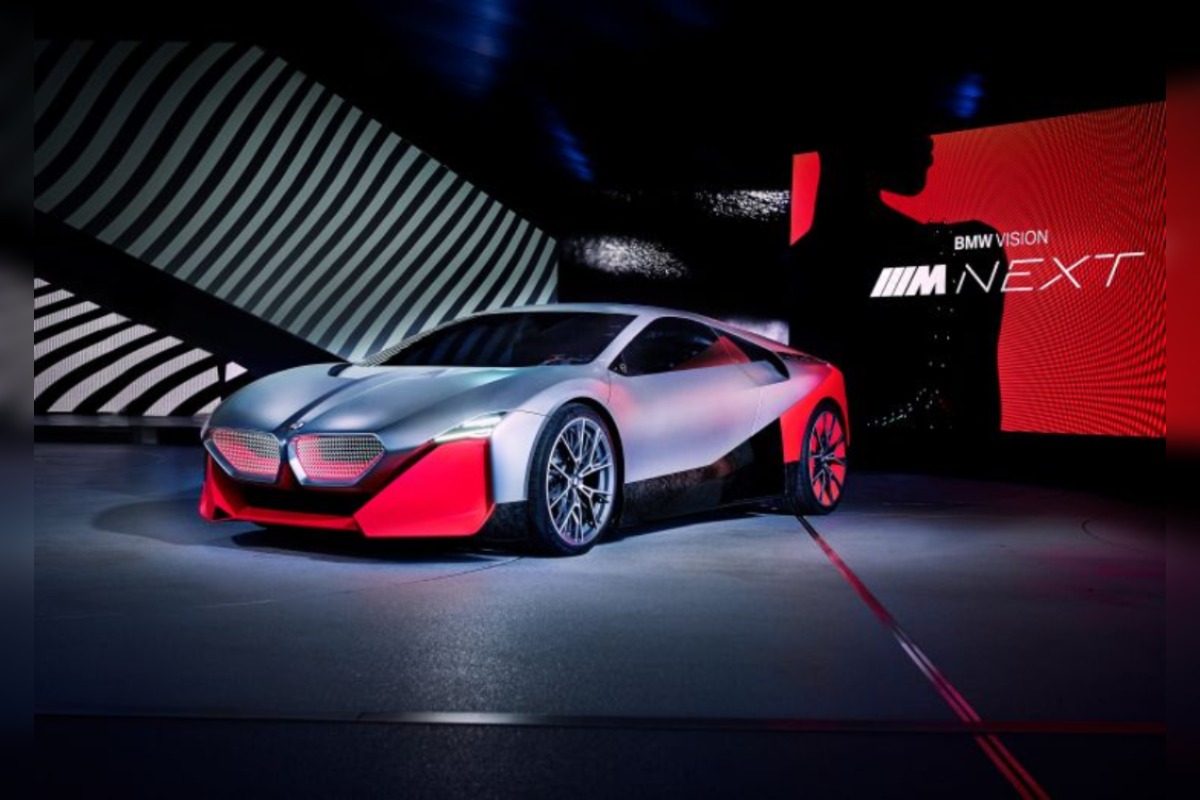 BMW says it will sell more than half a million hybrid or fully electric vehicles by the end of the year as it unveiled the Vision M Next, an electrified concept car, which was complete with a prototype of “intelligent technology to transform into the ultimate driver”.

BMW, which is starting production of the fully electric Mini and BMW iX3 this year, announced it will meet its target of marketing 25 electrified vehicle models by 2023 — two years earlier than expected. More than half of those models will be fully electric.

Sales of BMW’s electric models are expected to increase by 30% every year between now and 2025, the German carmaker added.

From 2020, BMW plug-in hybrids will also feature a new eDrive zones function — smart tech that recognises green zones in cities that are reserved for emission-free driving. Cars fitted with the function will automatically behave as a fully electric vehicle when driving within those areas.

Unveiling the Vision M Next sports car at the car maker’s #NEXTGen motor show in Munich, the multinational firm said the car gave a glimpse of how driving may look in the future — offering people the choice between being driven by technology or doing the driving themselves.

It’s effectively a vision for the replacement for the i8 sports car, which is a radical carbon fibre plug-in hybrid machine that has forged the German company’s path to electric “i” cars.

“We are firmly committed to emission-free driving,” said BMW’s Chairman Harald Kruger in a statement.

“Our vision is clear: sustainable mobility, produced in a sustainable manner. We have set ourselves the goal of only buying electricity from renewable energy sources for all our locations worldwide from 2020,” he added. The Vision M Next also evolves the plug-in hybrid drivetrain of the i8. The three-cylinder turbo engine is replaced by a more powerful four-cylinder turbo driving the rear wheels.

Combined with electric motors powering the front wheels, the Vision M Next makes 441kW, enough to launch it to 100km/h in 3.0 seconds, making it the fastest BMW ever if it were to go into production. It is also able to drive up to 100km purely on electricity.

New technology includes “Laser Wire” lights whereby “glass fibres coated with phosphorous are used to produce headlight elements with a new, super-slim and extremely precise form”. At the rear, the lights are used to create an “abstract ECG trace of a heartbeat”.

Sales of BMW’s electric models are expected to increase by 30% every year between now and 2025.