Following an extensive A$65 million revamp, BMW Group’s Rushcutters Bay dealership in Sydney has reopened its doors as the largest multi-disciplinary showroom in Australia. BMW Group’s company-owned dealership in Rushcutters Bay has reopened its doors following one of the largest dealership refurbishments in Sydney’s history – to the tune of A$65 million.

“Our focus is on creating positive and unique impact at each and every touch point with our brands throughout the entire customer journey,” says Vikram Pawah, CEO of BMW Group Australia.

“We’re also proud to open this new BMW Group Sydney dealership in the same year as we celebrate 60 years of Mini’s global success and, of special importance to our local business, our 40th year of operations in Australia.” 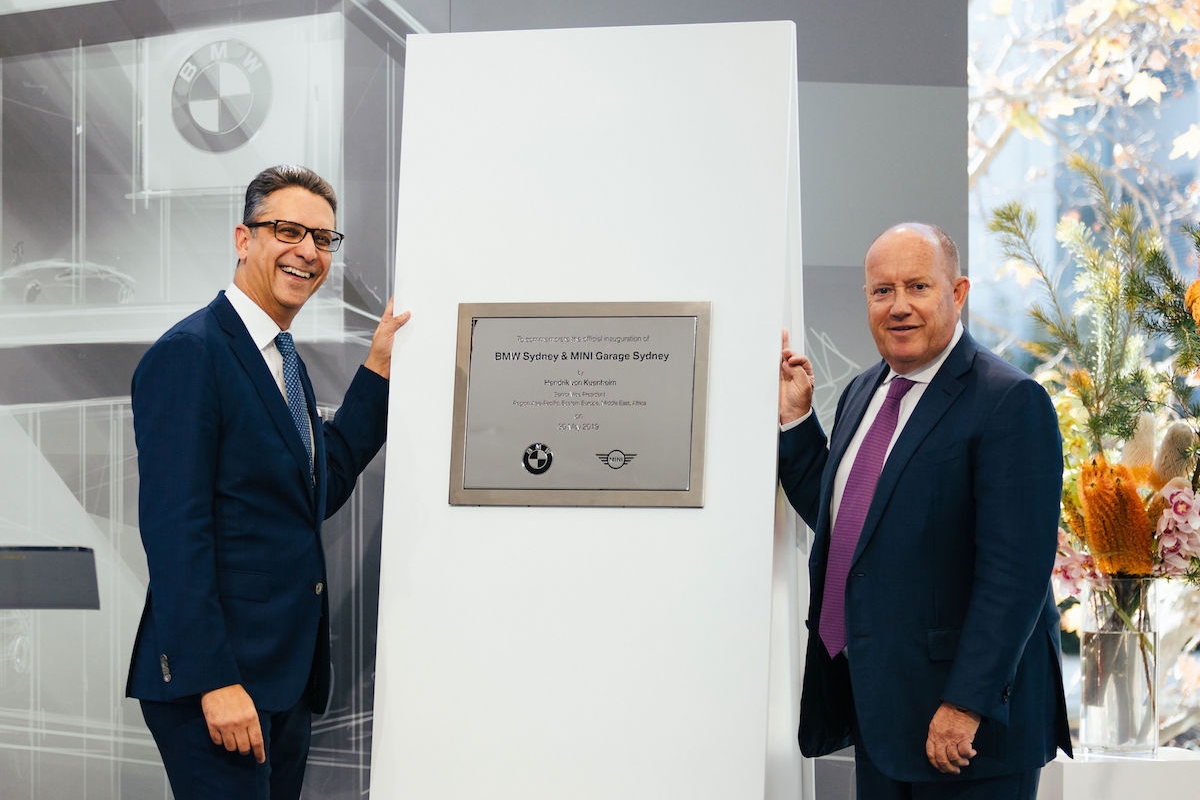 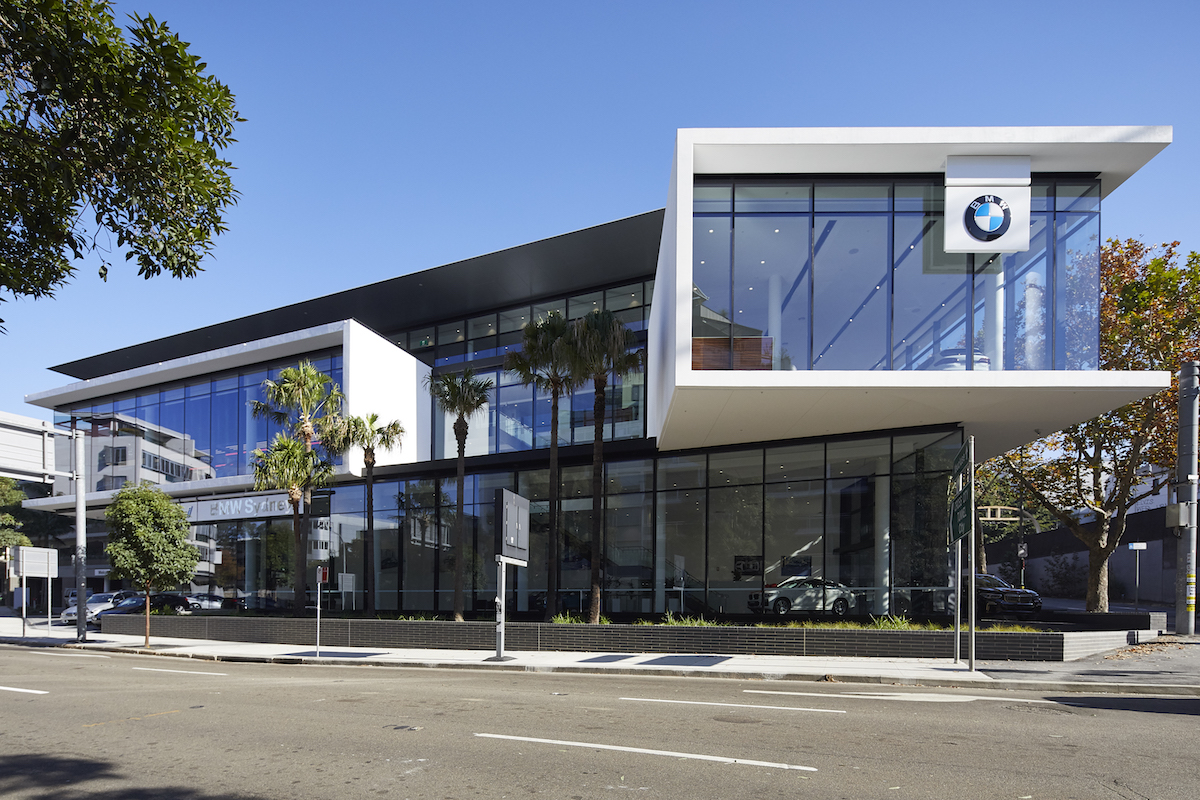 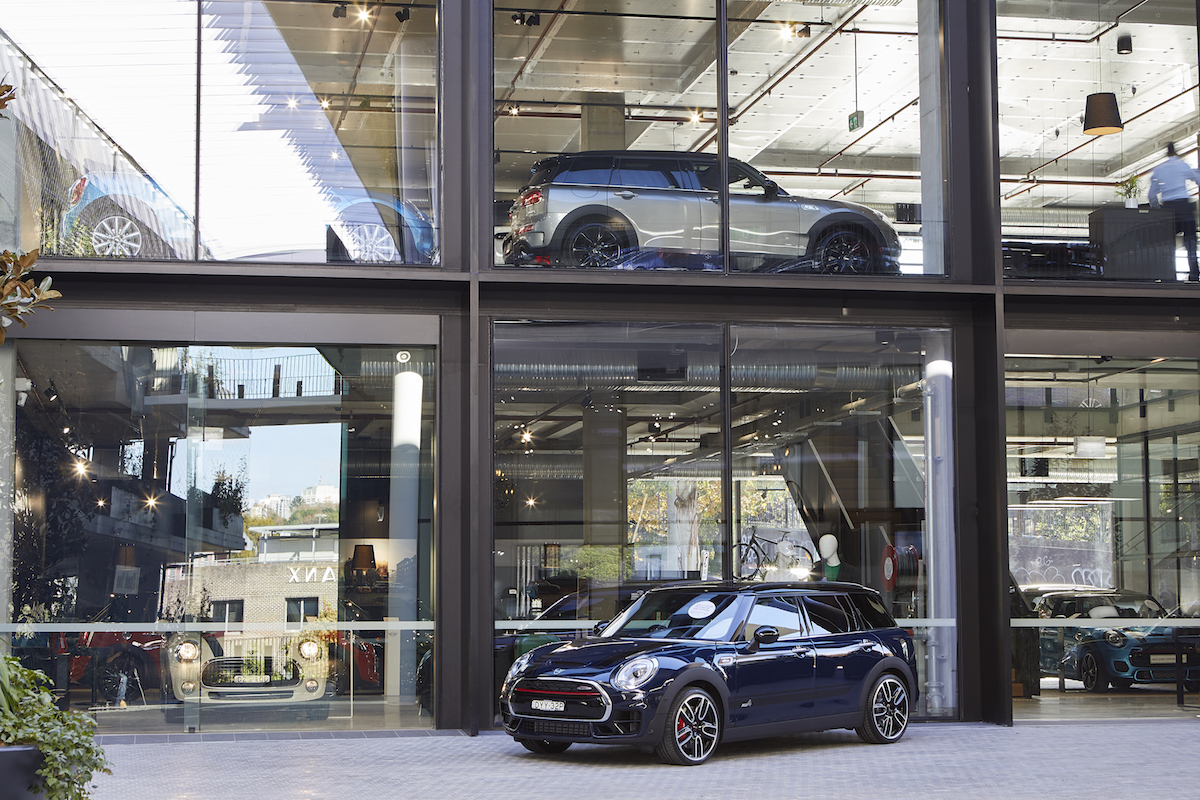 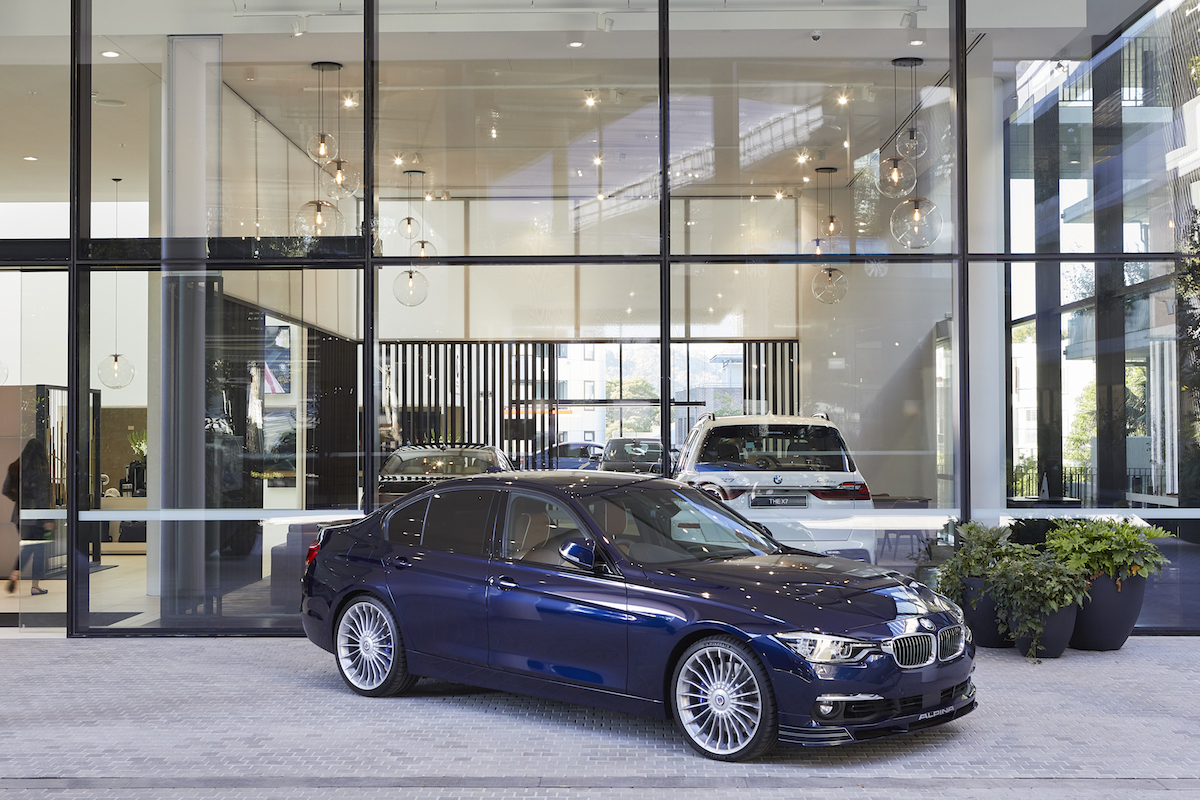 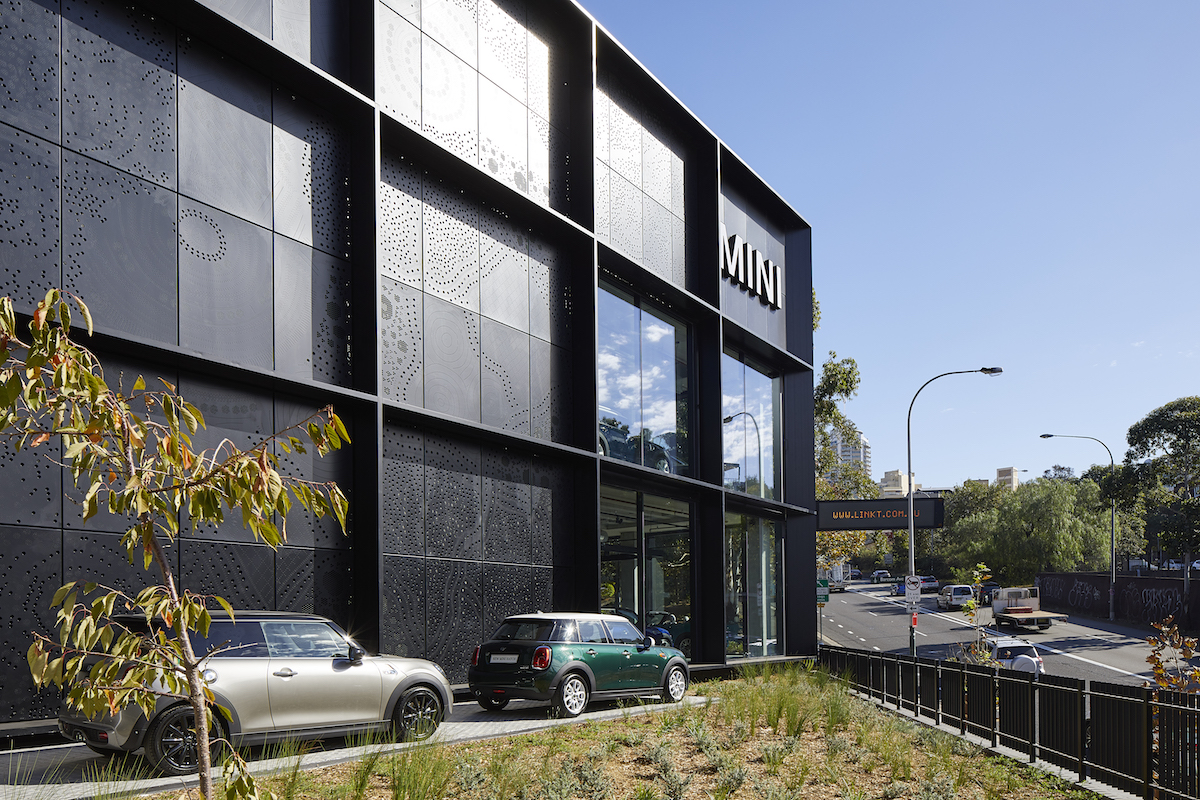 This includes a dedicated Mini showroom and a number of exclusive showroom spaces for specialist BMW models including the innovative BMW i brand, the high-performance M brand, the top-end 7 Series and bold new 8 Series.

With the largest BMW-specific workshop in Australia and a 90-minute service option, customers can relax in the new public cafe and lounge, or chat to a BMW Genius to become more familiar with their BMW – before, during and after their purchase.

“This year, we will introduce 10 new BMW Group models that include the recently launched all-new 3 Series, Z4, 8 Series and the X7 7-seater that will complement our successful X model range,” Pawah explains.

“We are in an excellent position to play a key role in shaping the transformation of the automotive industry and enhance our position in the market.” 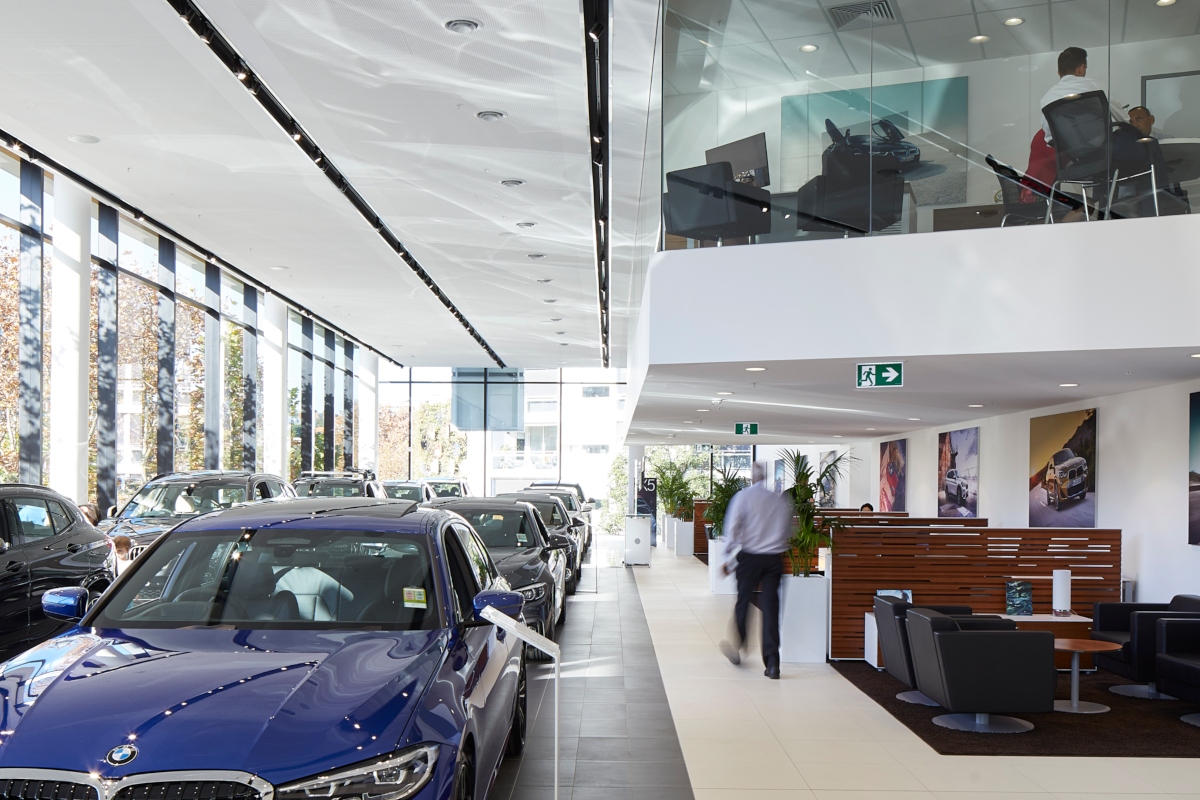 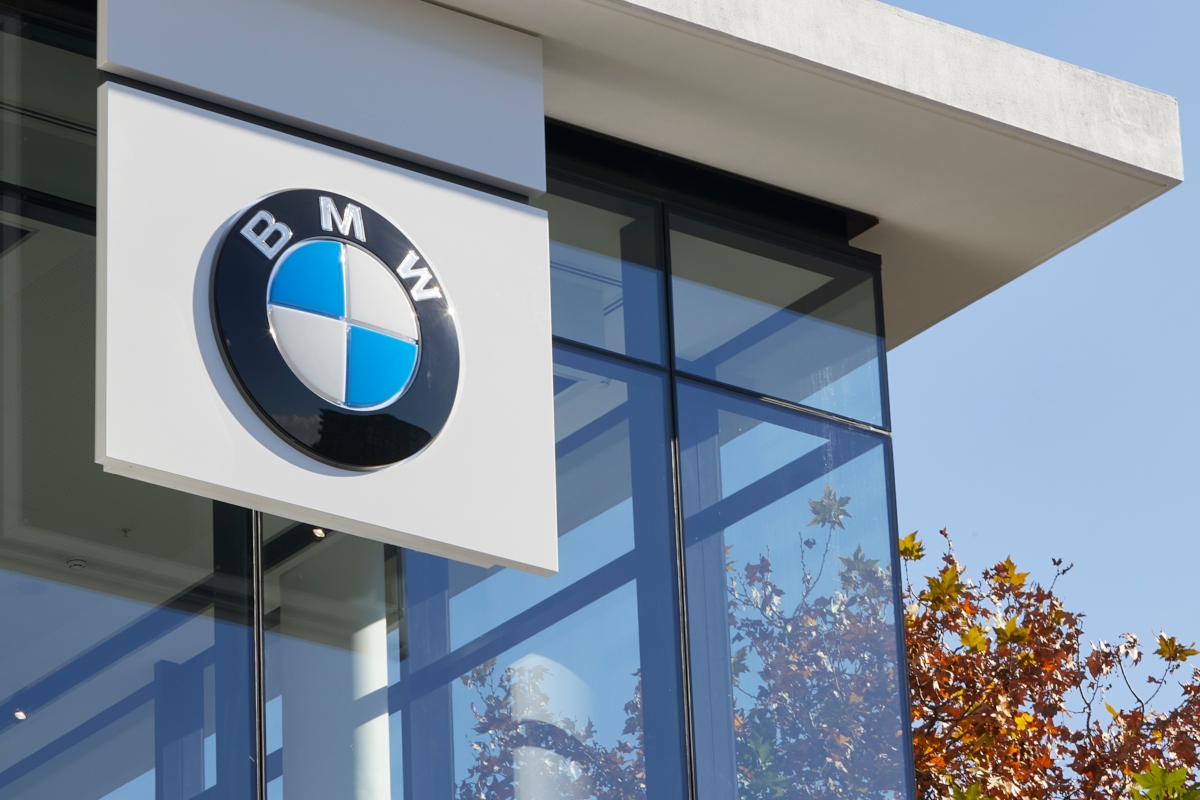 “Here in Australia, we have seen an impressive development from selling around 1,600 cars 40 years ago to selling 23,000 in 2018, with Sydney and Melbourne’s metropolitan areas capturing around 48% of the company’s vehicle sales in Australia.

“Australia is punching above its weight and is an important contributor to the company’s global success which last year saw a BMW, Mini or Rolls-Royce car sold every 13 seconds,” said von Kuenheim.