Some of the world’s rarest automobiles will be exhibited for the first time in history at the AXA Sydney Harbour Concours d’Elegance. Rolling Sculpture is how the automobile was referred to by the Director of the Department of Architecture and Design for the first ever exhibition of cars held at the Museum of Modern Art in New York in 1951.

Swifts, the grand Darling Point mansion built in 1877, will host 30 of the finest examples of rolling sculpture in Australia from 5–7 March at the AXA Sydney Harbour Concours d’Elegance – many of which have never been exhibited before.

Powered by Ferrari, and supported by A. Lange & Söhne as the official time partner, Pommery Champagne, CEO Legacy Books, car care product Swissvax, Santa Vittoria acqua minerale, the Royal Automobile Club of Australia, the InterContinental Double Bay as the official hotel and, of course, official media partner The CEO Magazine , the AXA Sydney Harbour Concours d’Elegance is once again set to be a highlight of the Australian automotive calendar.

Among the rare offerings on display will be a magnificent 1950 Bristol 402. The 402 was built in incredibly small numbers and became known as the Hollywood Express when film stars Jean Simmons and her husband Stewart Granger purchased a pair of the 21 manufactured. 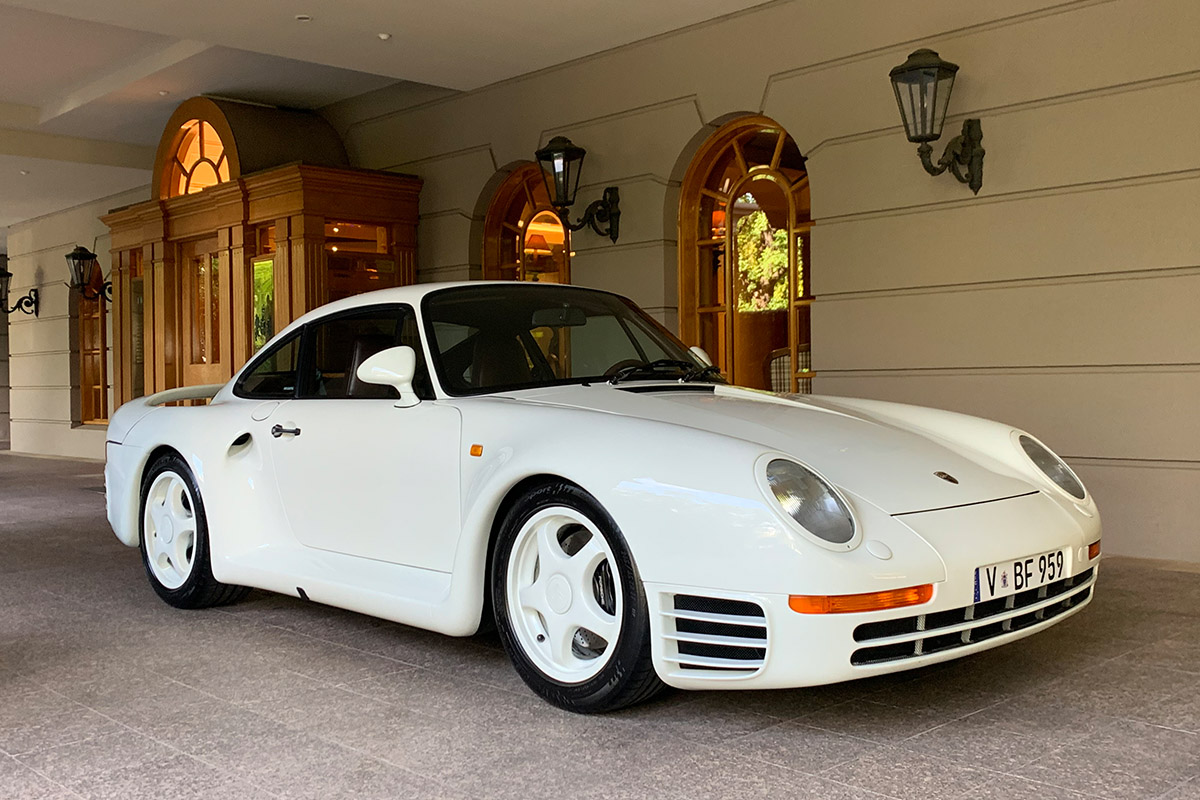 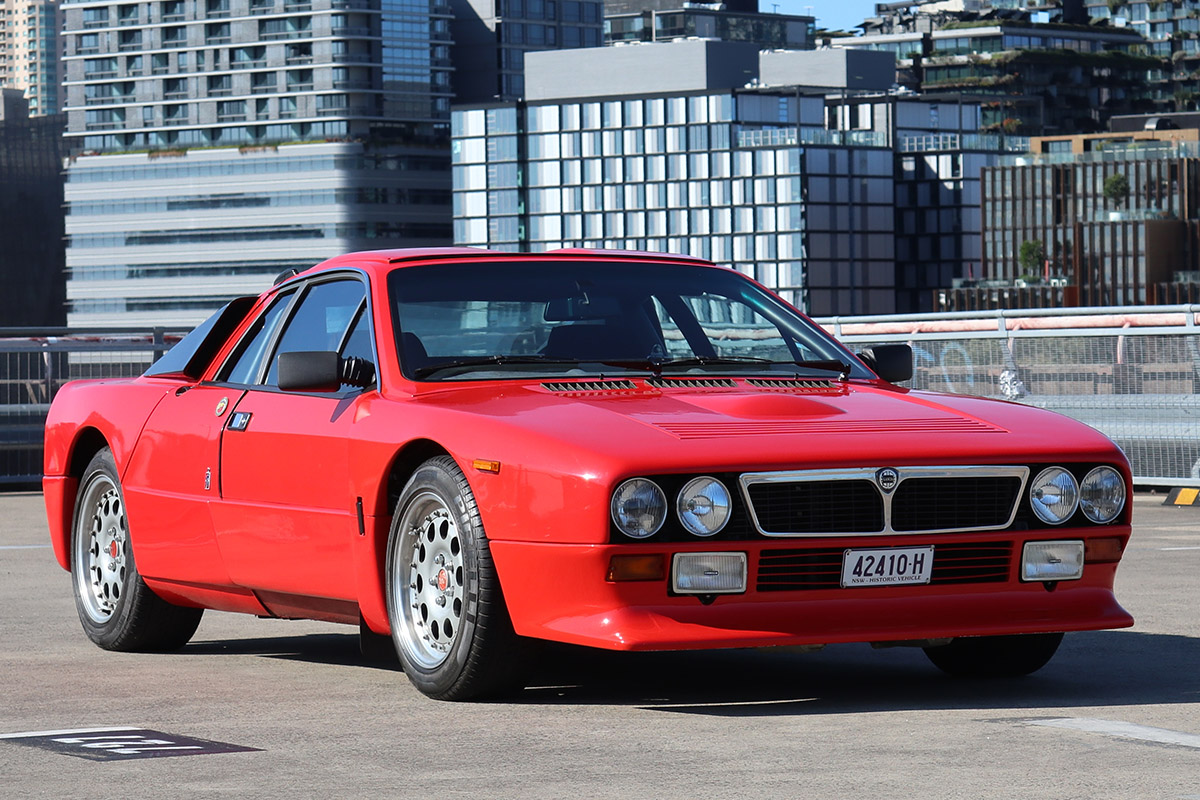 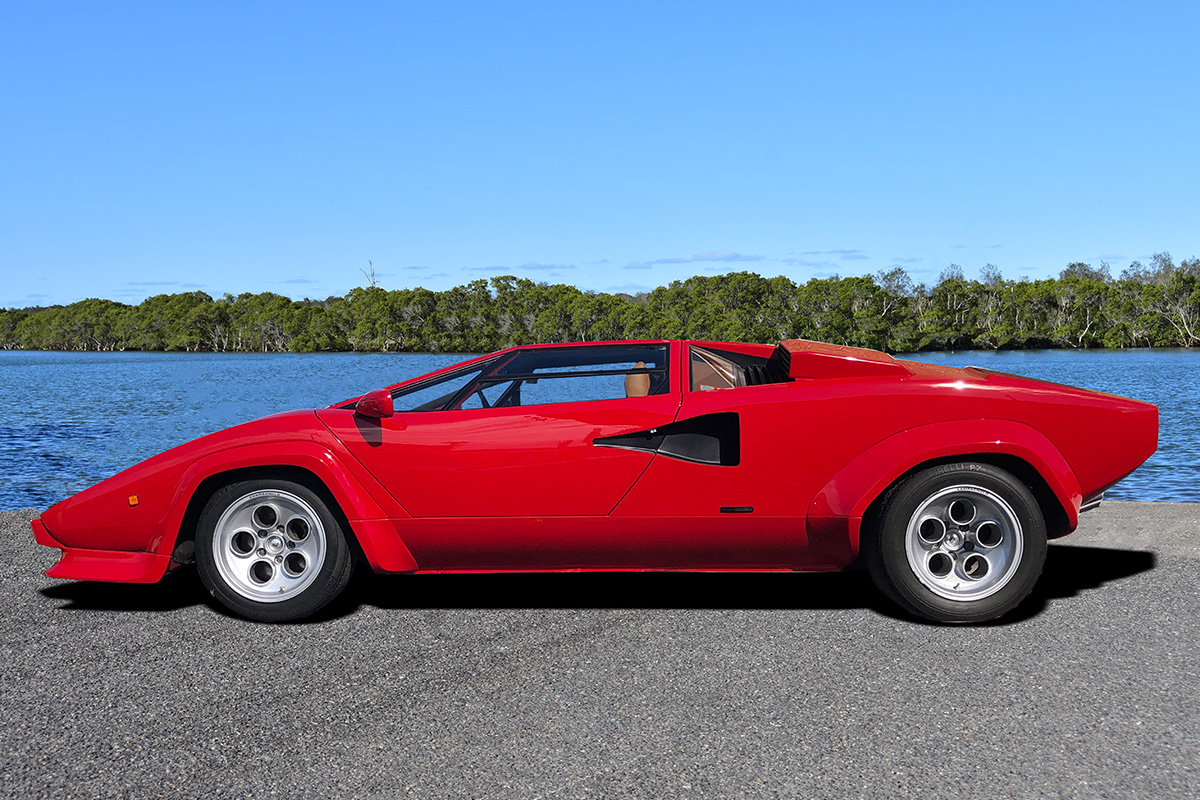 The 402 on display was also one of a pair bought by two Australian brothers, which after many years of searching, is now owned by the original owner’s son. 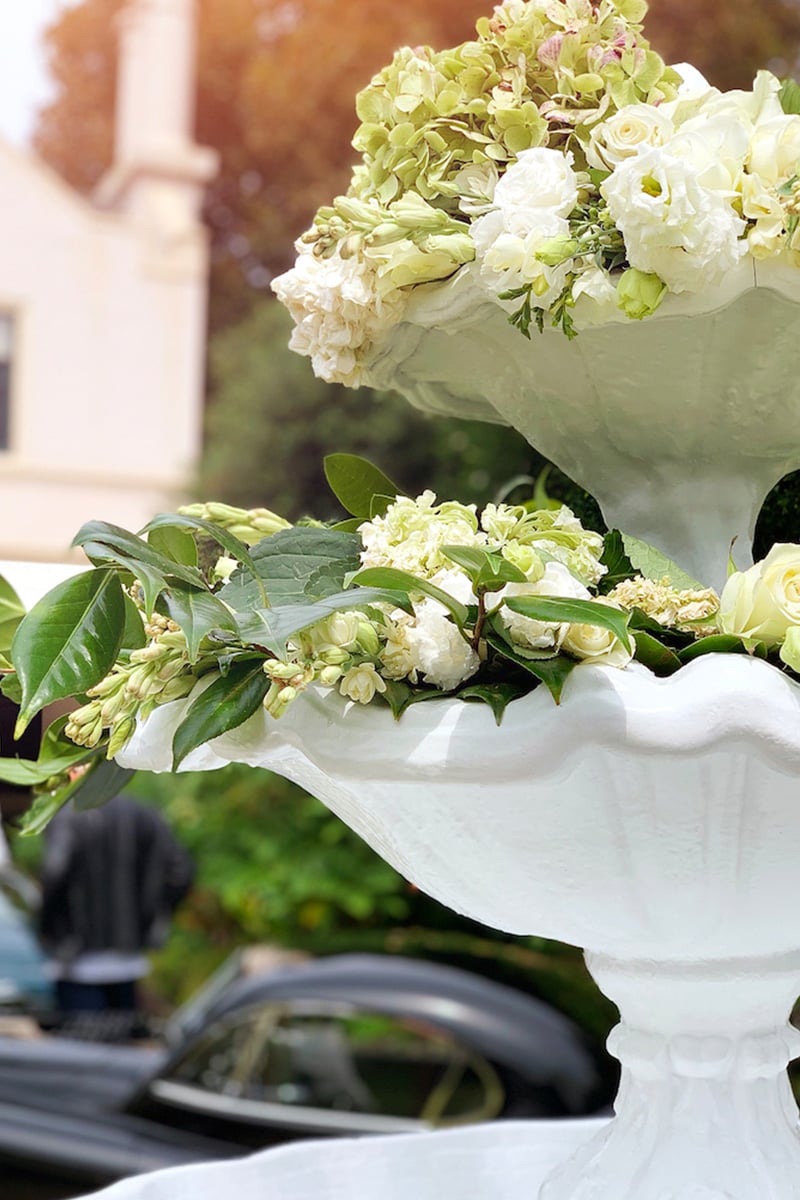 Just as precious and desirable is the 1954 Muntz Jet. The striking and luxurious folly of Earl ‘Madman’ Muntz lost money on each and every one sold – even at the exorbitant price at the time of US$5,500.

The 1964 Ferrari 250GT Berlinetta Lusso will certainly attract attention, as will the 1970 Lamborghini Miura S recently restored to its original ‘Miura Blu’ along with its strikingly avant-garde sister car, a Countach from 1979.

From the 1980s, two uncommon motoring beasts will be must-sees: the stunning 1987 Porsche 959, which was the fastest production car of its time capable of 197mph (317km/h) and the equally unusual rally-bred Lancia Rally 037 Stradale of 1982.

Secure your tickets to see all of the magnificent, rare cars in these classes at the event: ‘Wind in Your Hair’; ‘Pushing the Envelope’; ‘Power & Speed’; ‘ICBM’ and ‘Mambo Italiano’. Attending the classes will enable you to cast your vote for the People’s Choice award.