The luxury motoring and haute lifestyle event will be back after its inaugural success. 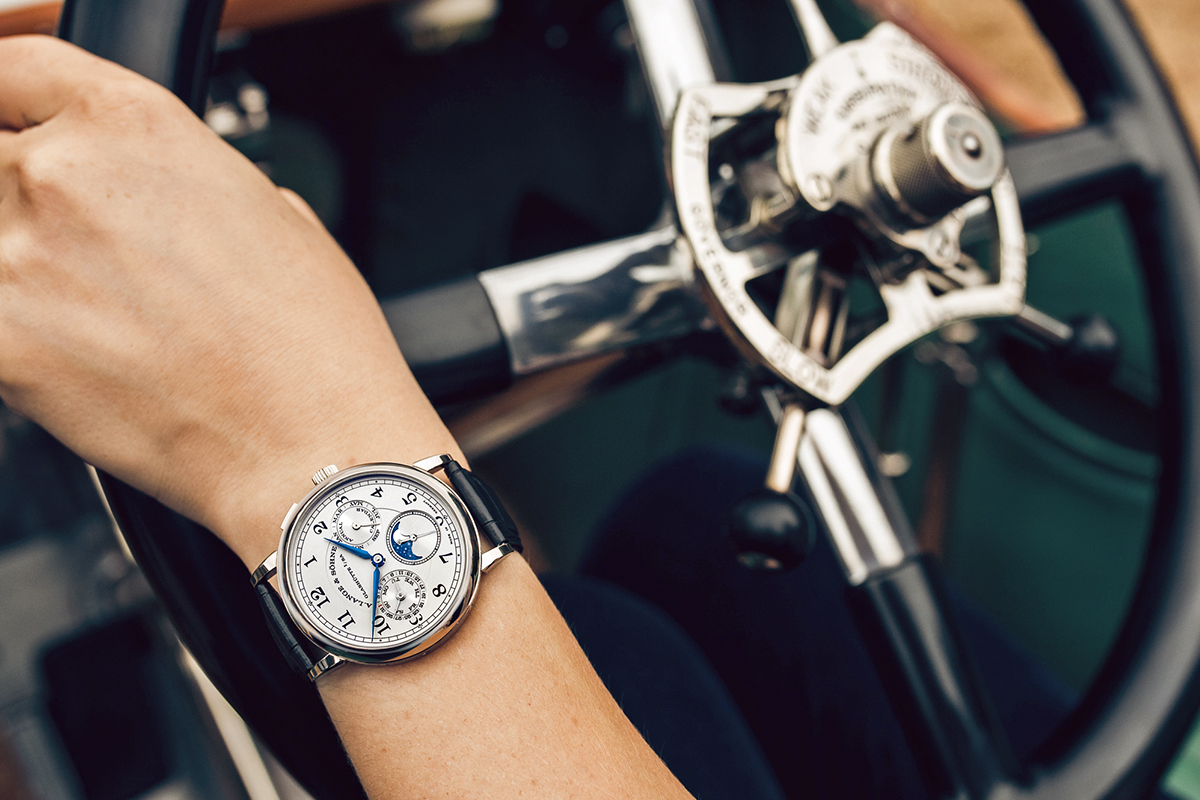 Powered by Ferrari, the Sydney Harbour Concours d’Elegance was conceived to bring a high-profile and sophisticated luxury motoring and lifestyle event to Australia – a showcase unlike any the country has seen before.

The inaugural event, which took place in March 2019, was highly successful and has been chosen as a finalist for The Historic Motoring Awards held in London in October 2019. The theme of the event is Haute Automobilisme, taking inspiration from all things haute lifestyle, including haute couture, haute cuisine, haute joaillerie and haute horlogerie.

In terms of horlogerie, A. Lange & Söhne has been announced as Official Time Partner for the 2020 Sydney Harbour Concours d’Elegance. Mechanical masterpieces, whether it’s cars or watches, are turned into timeless works of art by its history and the passion of the people who made them.

“Those who love sophisticated mechanical watches often have a weakness for classic automobiles too,” – Wilhelm Schmid

The timepieces reflect inventiveness, style and the quest for records – the most powerful engine; the most precise timekeeping instrument. 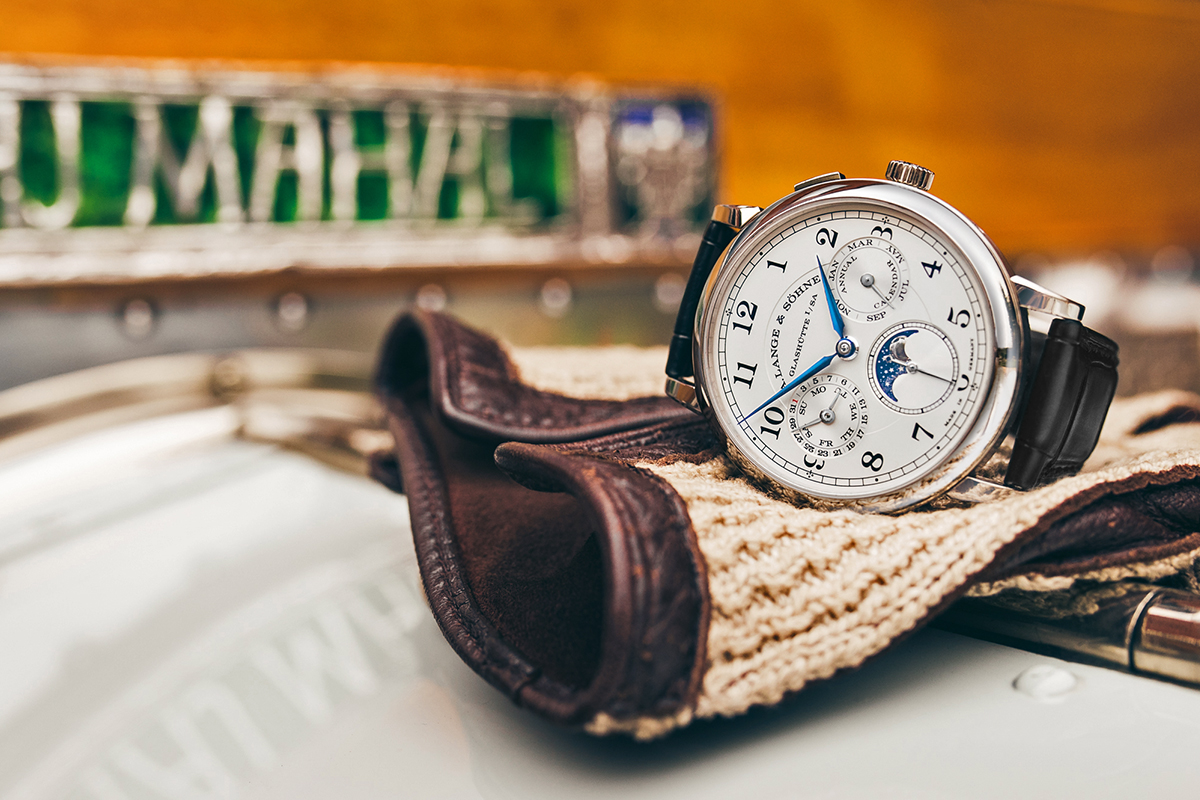 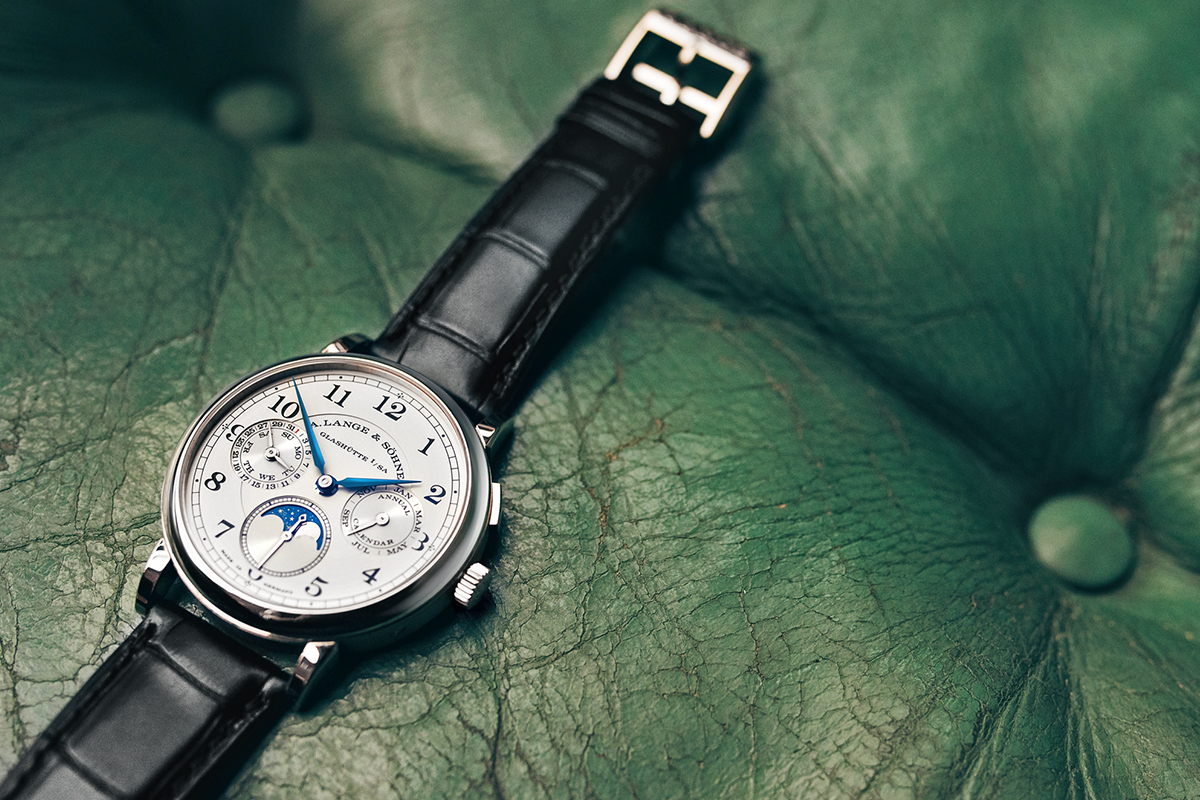 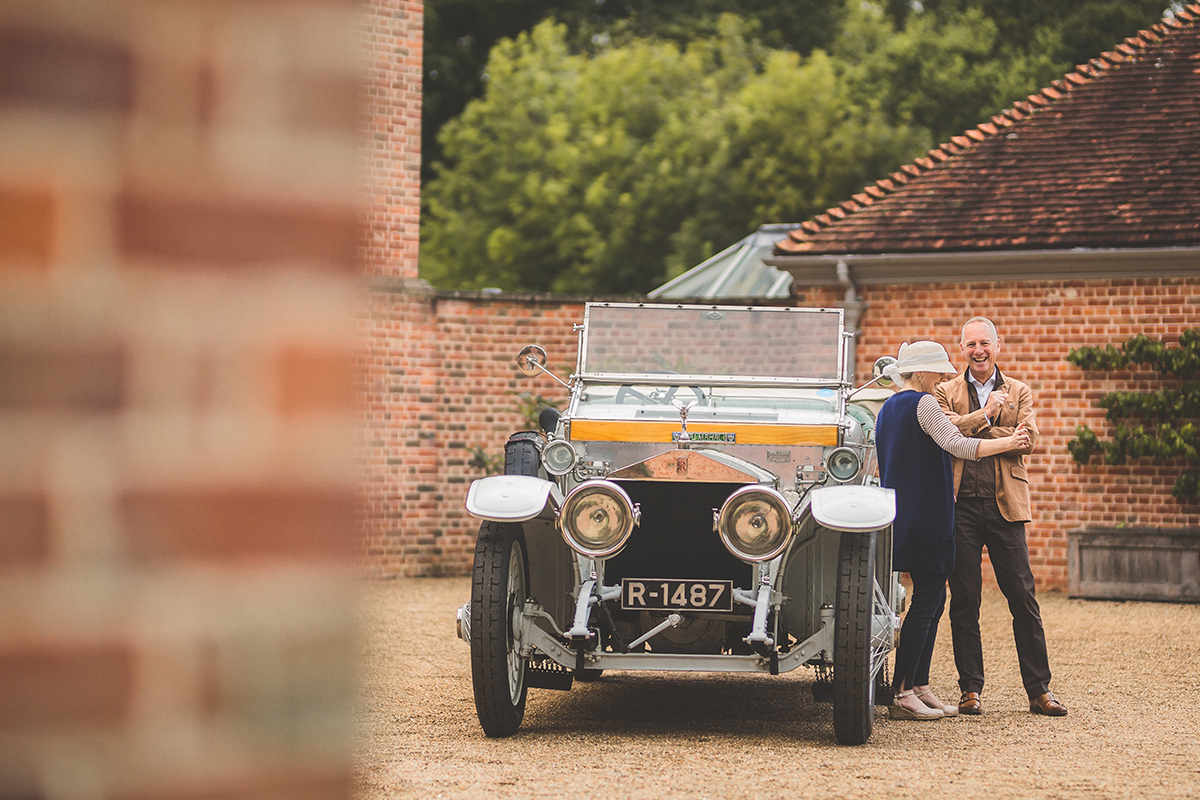 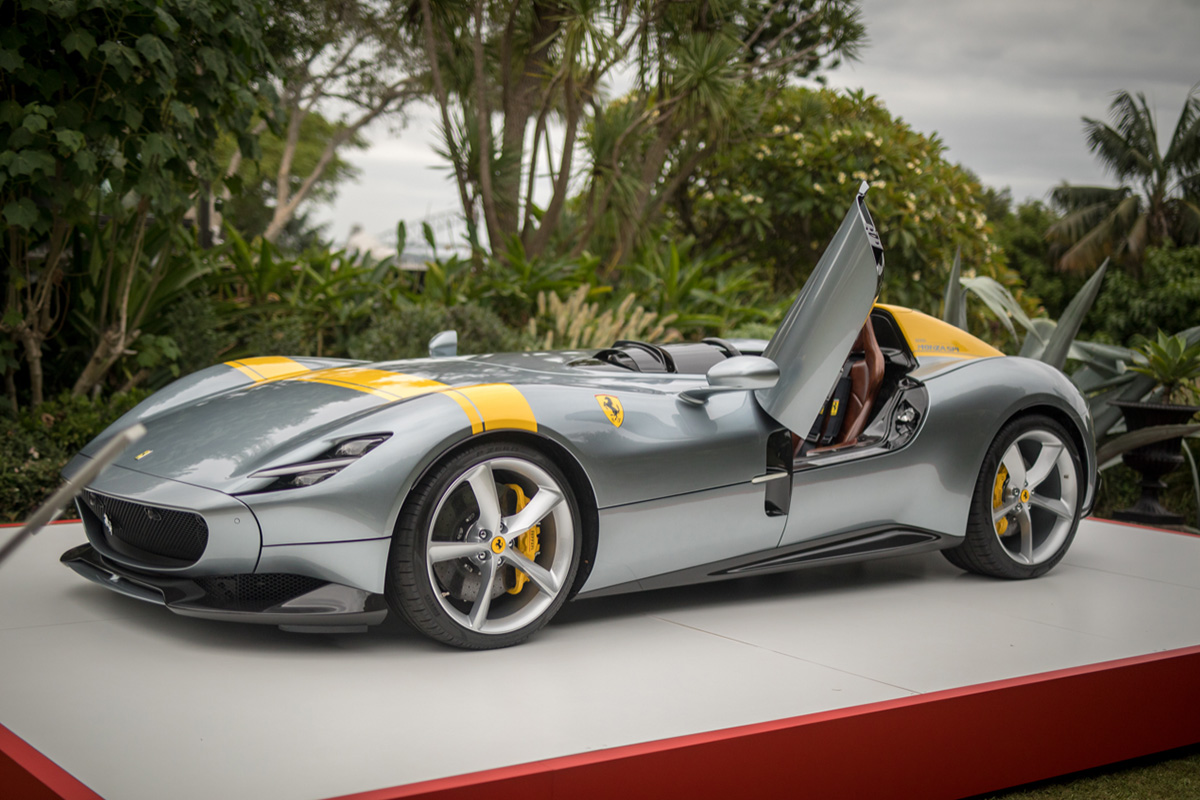 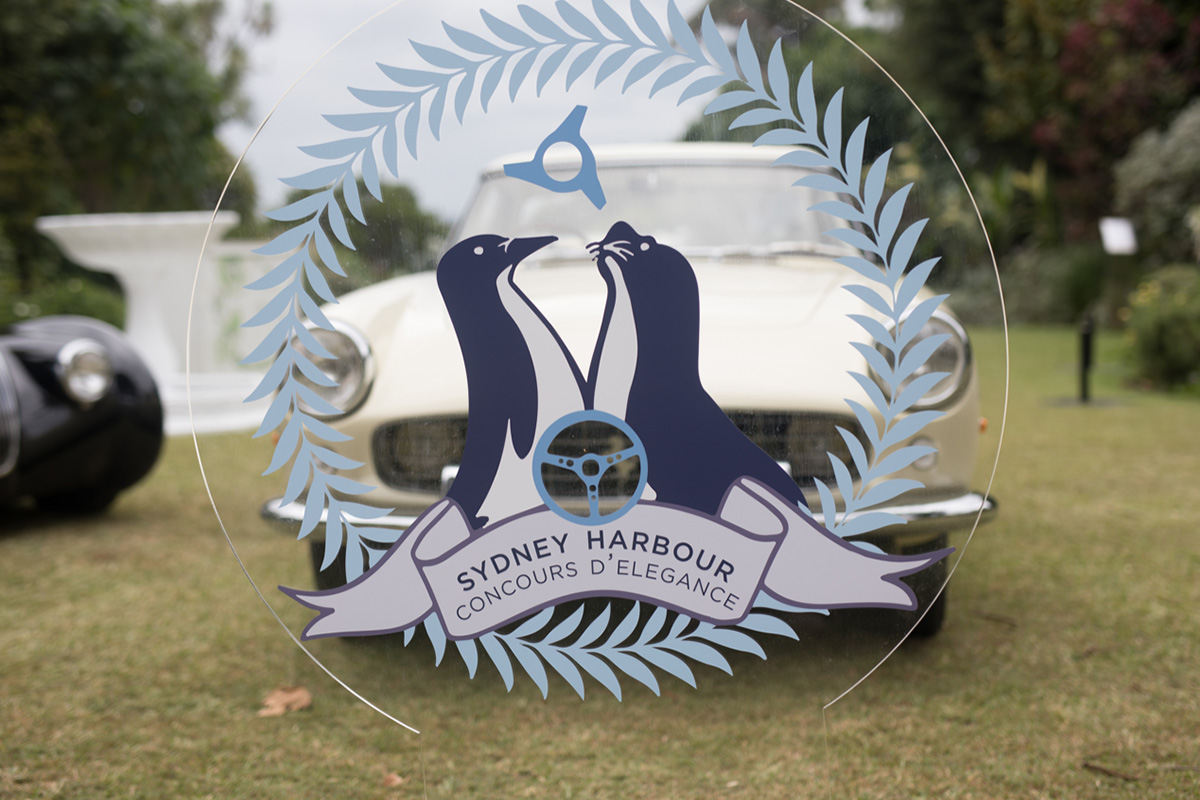 Participants in the Sydney Harbour Concours d’Elegance have invested many hours in the maintenance and care of their valuable historic motor vehicles, further supported by A. Lange & Söhne’s official partnership starting next year.

The German watchmaker has also been the exclusive partner of the Concorso d’Eleganza Villa d’Este at Lake Como, Italy since 2011, and of the Classic Days at Schloss Dyck near Duesseldorf, Germany since 2015. 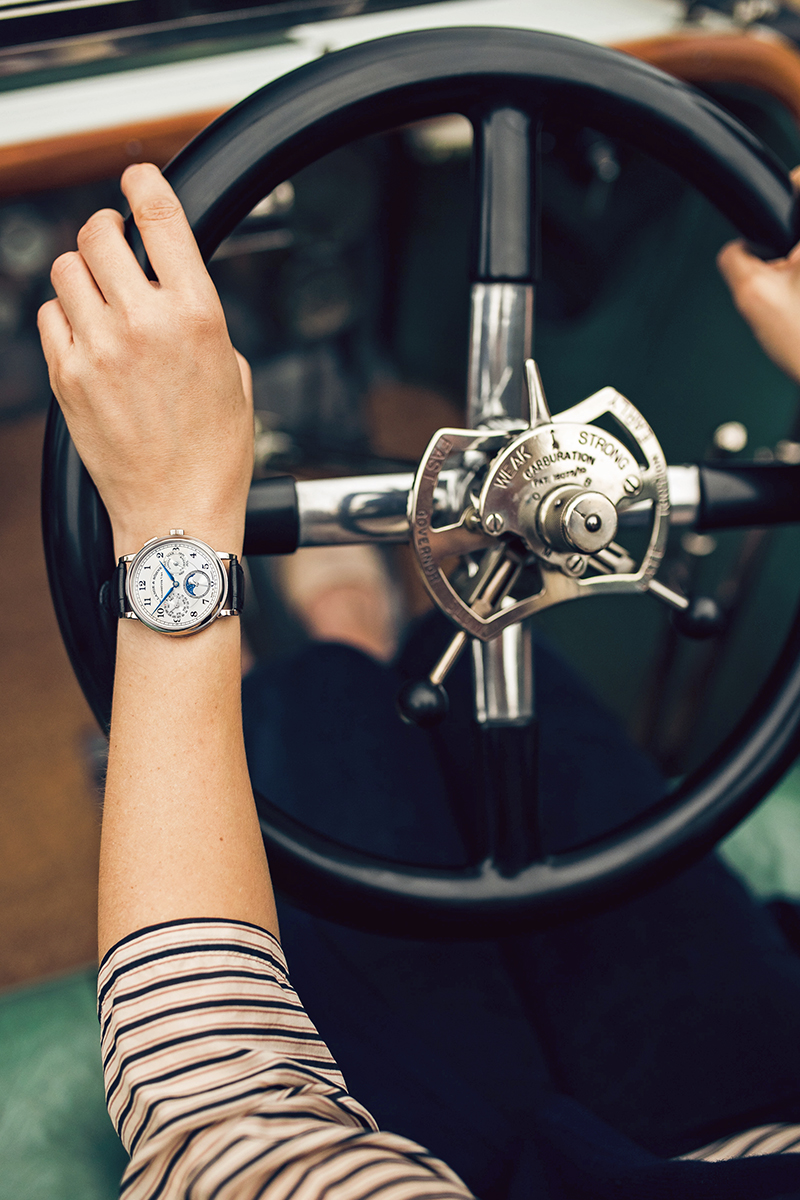 A. Lange & Söhne, which was founded in 1845, has also been involved in the Concours of Elegance at Hampton Court Palace, London since 2018.

At these high-calibre competitions, devotees of the noblest automobiles ever built meet the collectors and connoisseurs of exclusive timepieces.

Wilhelm Schmid, CEO of A. Lange & Söhne, sees natural affinities in the partnership.

“We are very happy to be the Official Time Partner to the Sydney Harbour Concours d’Elegance.” Schmid says. “Timeless design, mechanical perfection and master craftsmanship are our key values.

“This is something we share with the fans and collectors of vintage cars we meet at these events. And that’s why those who love sophisticated mechanical watches often have a weakness for classic automobiles too.”

The second edition, will be held from 5–7 March 2020. With some amazing vehicles already committed to the event, including another special surprise from the Ferrari factory in Maranello along with a rare Bugatti Veyron, you can follow the build-up in The CEO Magazine , which is once again pleased to be the Official Media Partner.