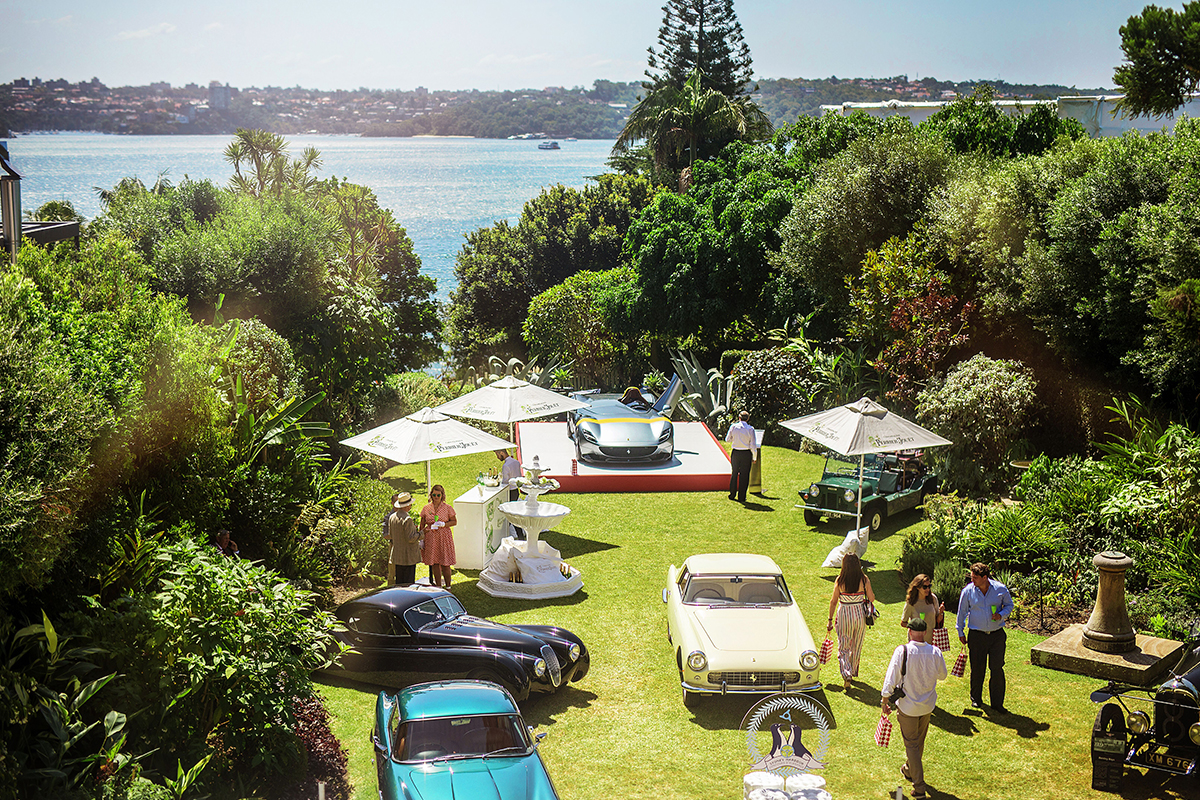 When you gather the finest, most historically significant automobiles in history at one of the most beautiful harbourside gardens in Australia, expect nothing less than a splendid concours exhibition oozing class and elegance.

A magical garden party flowing with Perrier-Jouët was the picture-perfect setting for the inaugural Sydney Harbour Concours d’Elegance.

The event, powered by Ferrari, was founded by international concours judge James Nicholls and proved to be a rumbling success for the exclusive, 350 invite-only guests.

Car enthusiasts relished everything automotive on offer, from the Rolls-Royce Phantom II, once the property of Titanic owner Bruce Isamy, and the limited-edition Ferrari Monza SP1, flown directly from the factory in Maranello, Italy, for the event, to the very first Bentley to run at the first Le Mans 24-hour race in 1923. 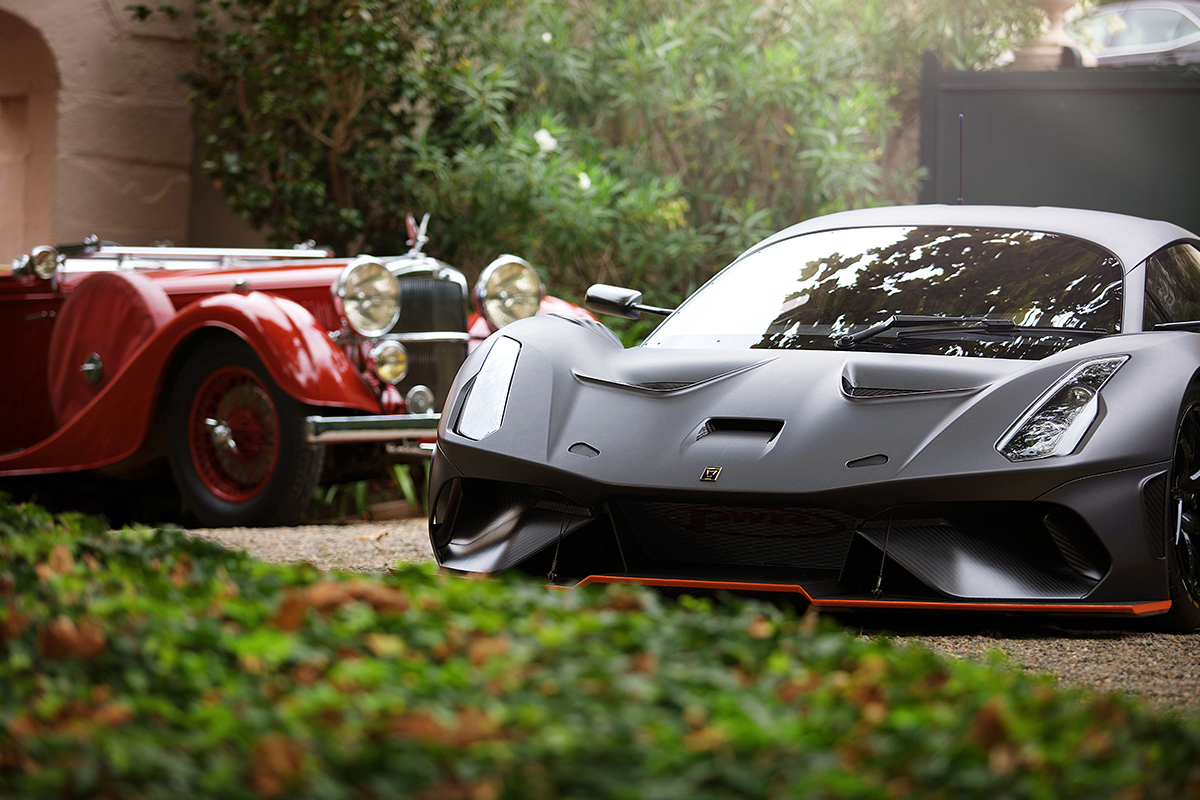 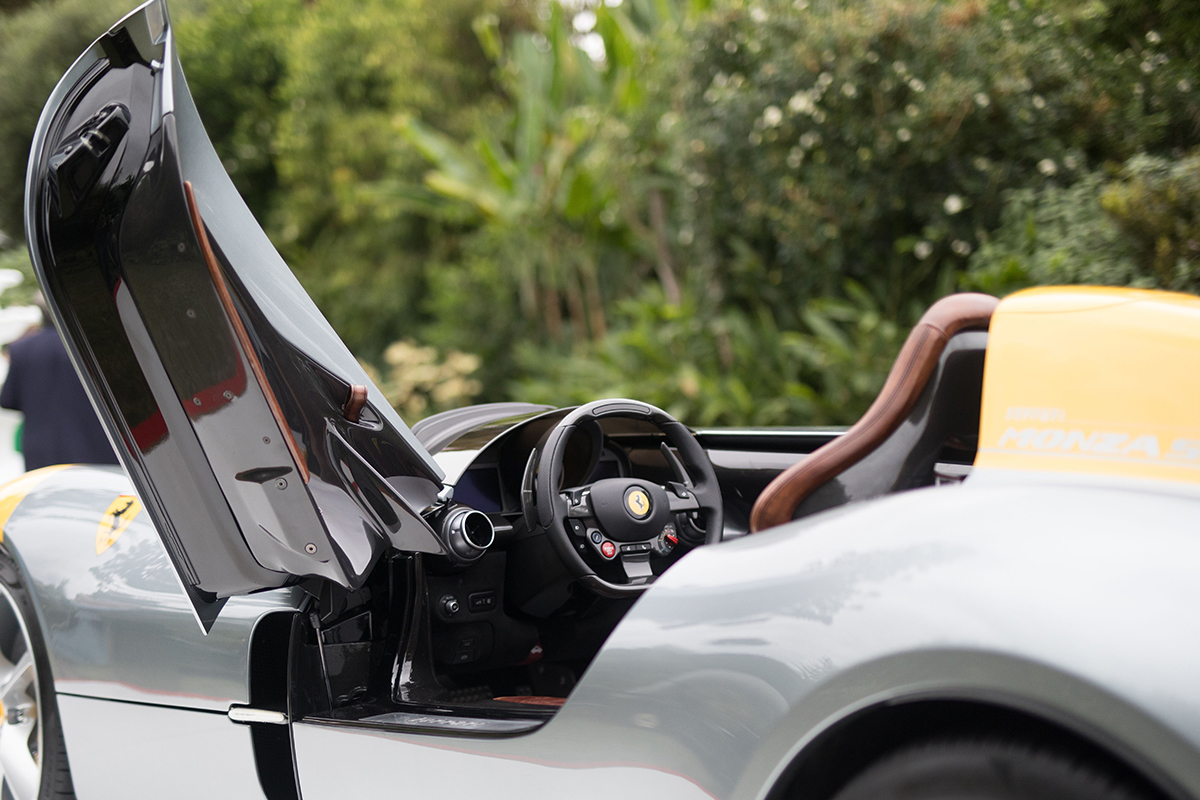 “Without question, the inaugural Sydney Harbour Concours d’Elegance was a wonderful success,” says Nicholls. “On the grounds of the stunning Lindesay, we were graced with a group of world-class vehicles, and I am delighted that through this, we were able to introduce Australians to Concours culture and some of the country’s most magnificent motor cars and bikes.”

Among the 28 magnificent cars displayed at the 180-year-old mansion was the Brabham BT62. David Brabham, son of three-time Formula One World Champion Sir Jack Brabham, created the work of art.

“I thoroughly enjoyed the celebration of fantastic motor cars and bikes at Lindesay this month,” Brabham, who has been announced as the Patron of next year’s event, says. “I believe in the vision that the team behind the Sydney Harbour Concours d’Elegance have, and I’m thrilled to be partnering with them to bring the next iteration of this event to life in 2020.” 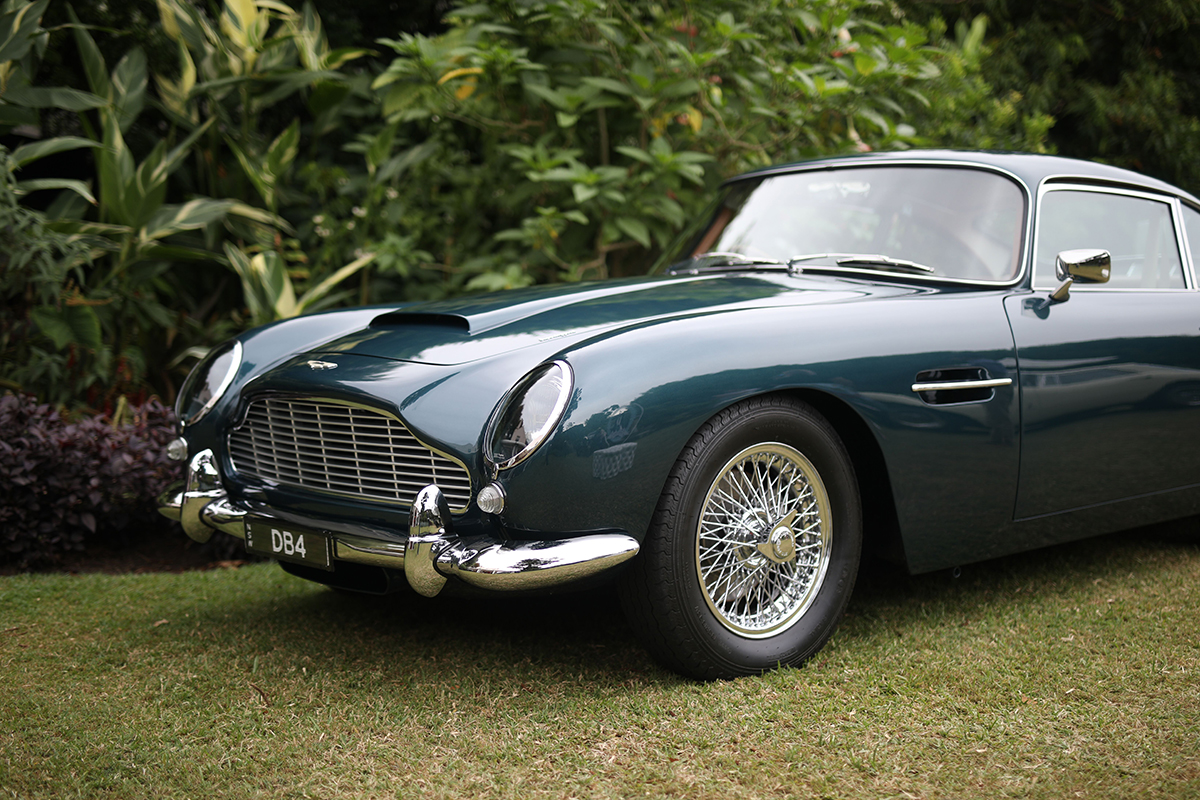 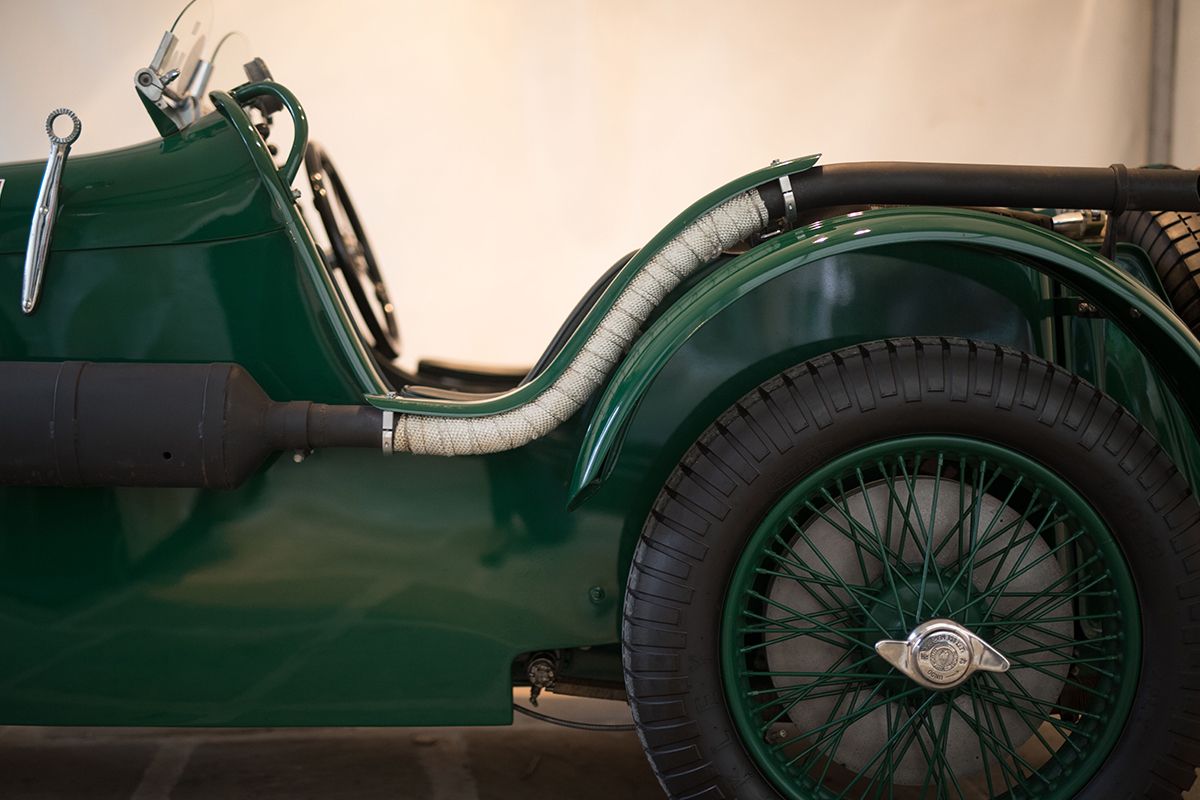 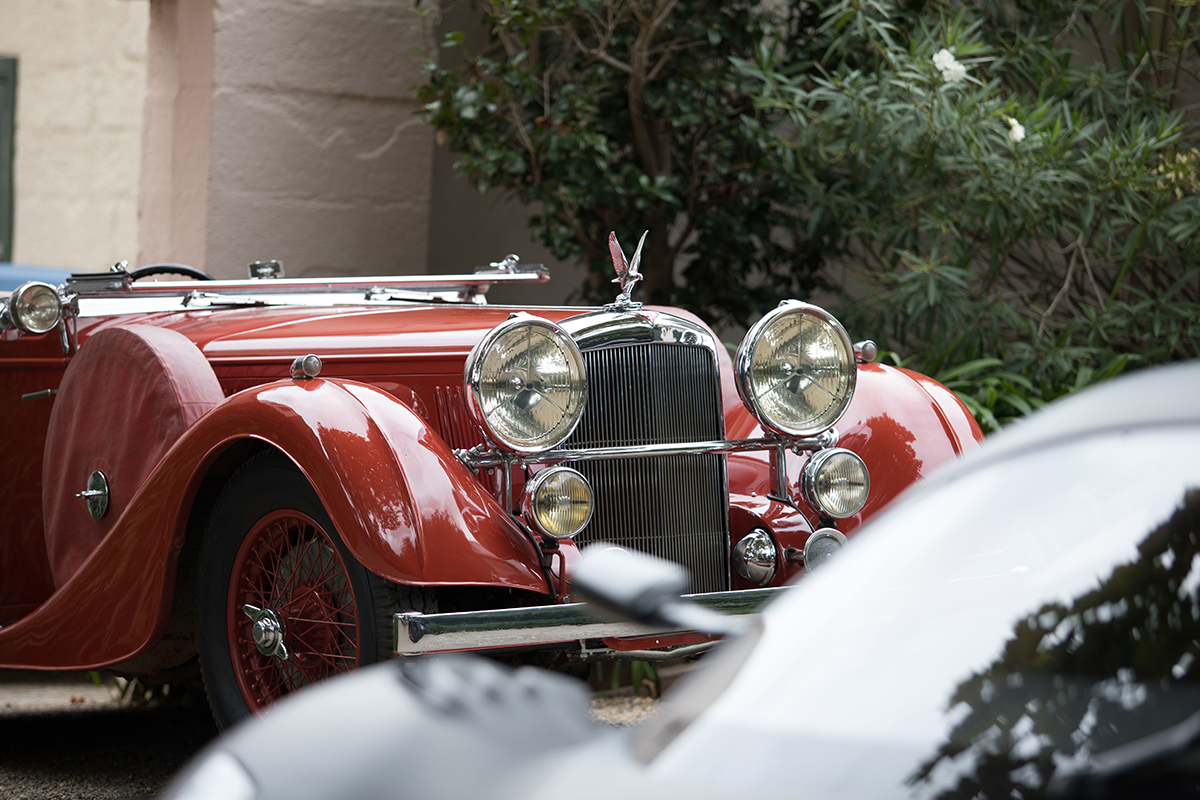 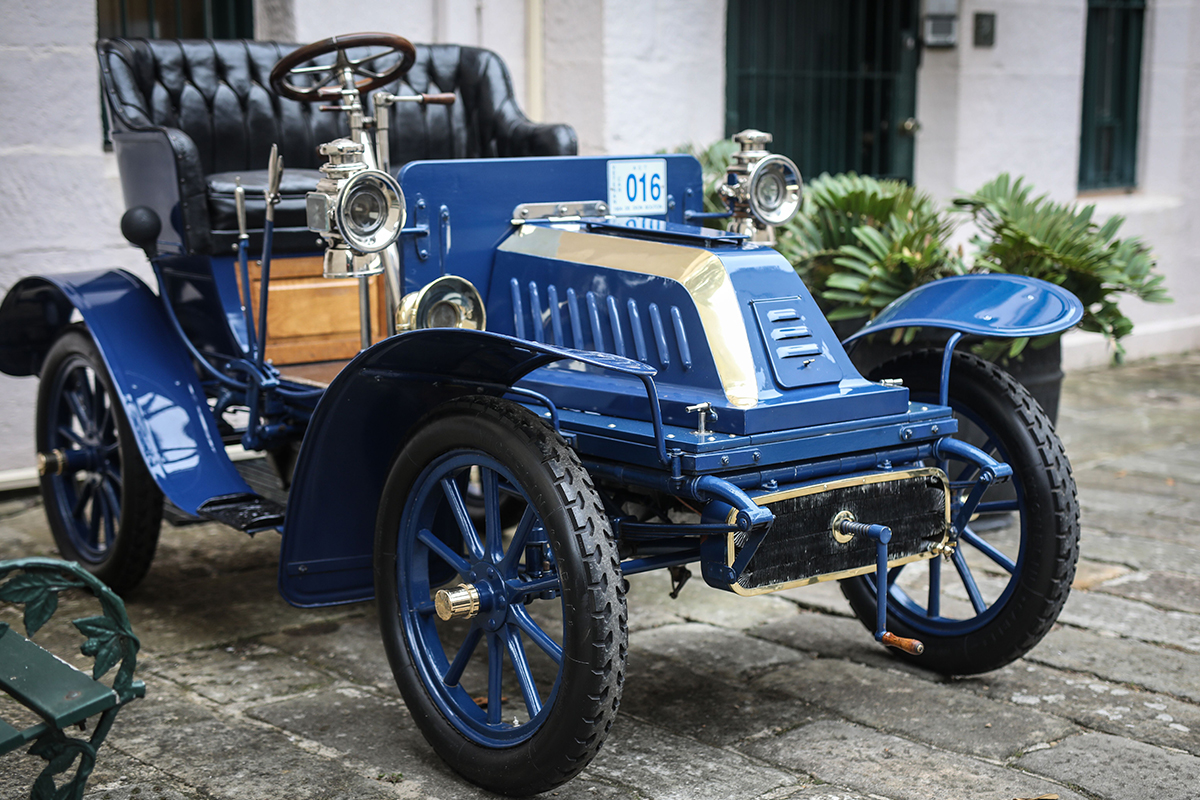 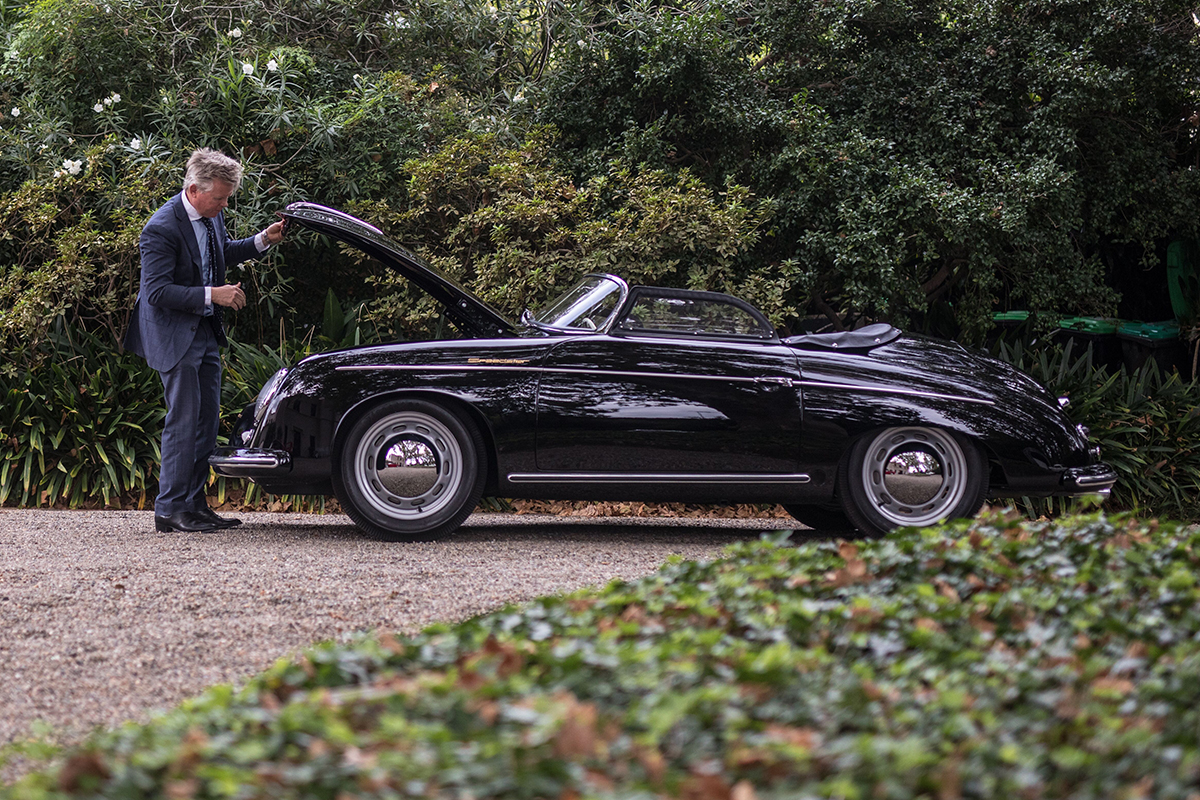 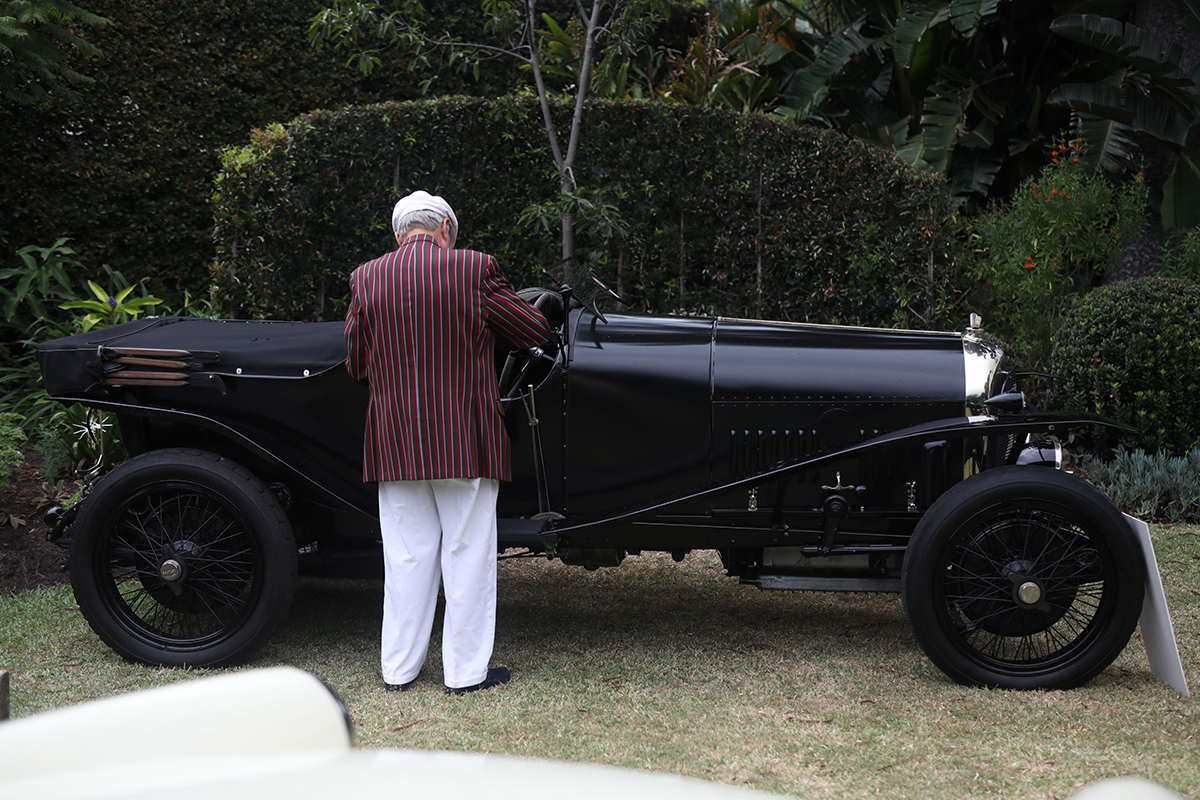 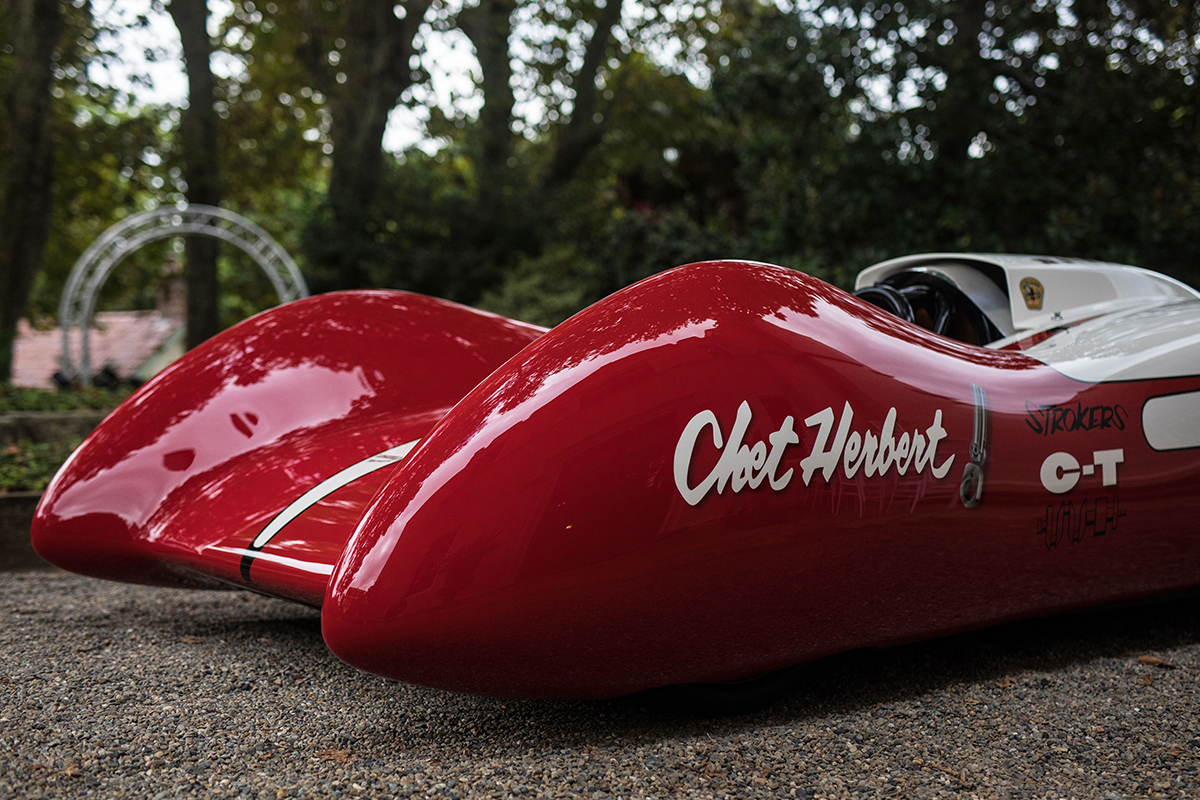 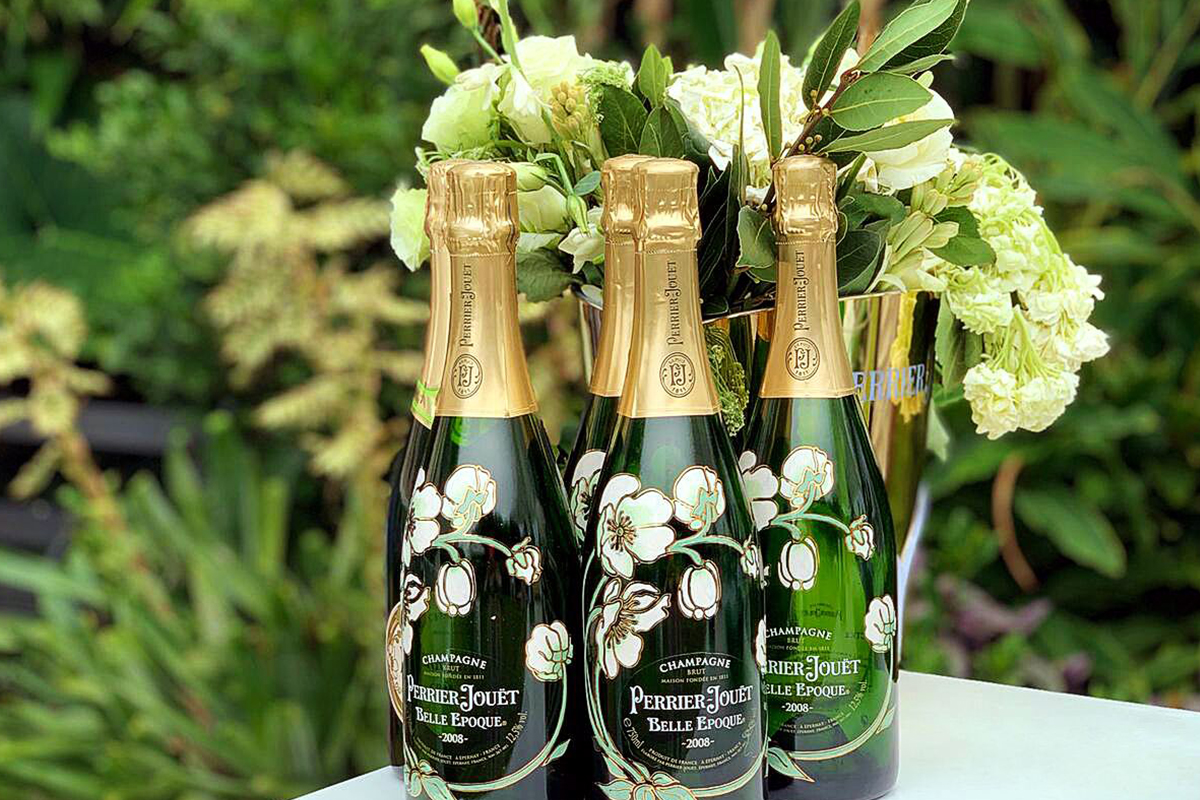 The Brabham BT62, which is one of only 70 planned for production, claimed the lap record at Bathurst, Australia, last month.

In addition to two-and-a-half days of garden parties there were two intimate black-tie dinners, including a Perrier-Jouët Champagne Degustation set in an indoor forest of 20 trees and fairy lights at the InterContinental Double Bay.