Could the new Ferrari 812 Superfast actually be too fast?

Ferrari 812 Superfast Tailor Made edition erupts out of showrooms with a wallet-weeping price tag just shy of a A$1 million. On the one hand, the desire to buy a car that evidently wants to kill you is strange enough behaviour on its own, but spending an extra A$400,000 on totally unnecessary accessories for the suicide rocket you’ve already spent A$610,000 on really does take the weirdness to another level.

It all seems a bit absurd, frankly, and yet the Ferrari 812 Superfast Tailor Made edition, which erupts out of Australian showrooms with a wallet-weeping price tag of A$940,678, does exist. We know because we just spent a few days in one, trying to get our heads around how out of your head you’d have to be to want one.

Let’s start with the whole homicidal thing, because I know it sounds ridiculous to say that any super car could be ‘too’ powerful, and is roughly akin to declaring that Chris Hemsworth or Scarlett Johansson are too attractive to be superheroes.

But the fact is that attaching a 6.5-litre V12 engine that makes 588kW and 718Nm to a drive train that then attempts to get all of that screaming madness to the ground through the rear tyres alone is, quite simply, nonsense.

Superfast: what’s in a name?

Theoretically, the Superfast (apparently they spent so much time on its incredible engineering that they were tired by the time it came to giving it a name, and outsourced the job to a pimply teenager in the mailroom) can accelerate from 0 to 100km/h in 2.9 seconds, or to 200km/h in an even more frightening 7.9 seconds, but I’d like to see anyone pull that off.

The simple fact is that this Ferrari is so fulsomely overpowered that if you push the right pedal beyond about half throttle all you get is the gut-tightening sound of wheelspin, which is quickly drowned out by your own screams as the rear of this enormous phallic statement of a car attempts to snap sideways, with what feels like an express intent of killing you.

Sure, any car with a lot of power and rear-wheel drive is likely to wave its tail a bit under acceleration if you’re silly enough to attempt it with a bit of lock on the steering wheel – indeed, it’s a great way of making yourself feel alive – but the 812 Superfast will do this to you even when you’re going in a straight line. 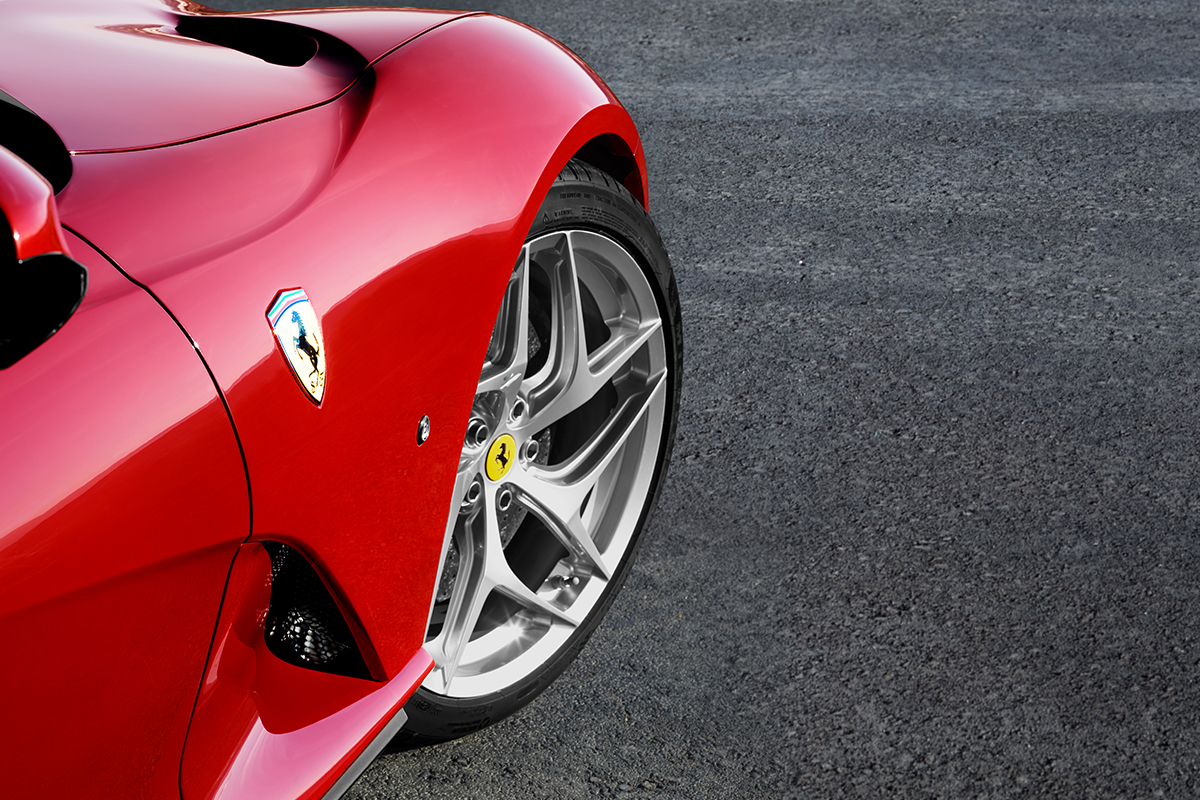 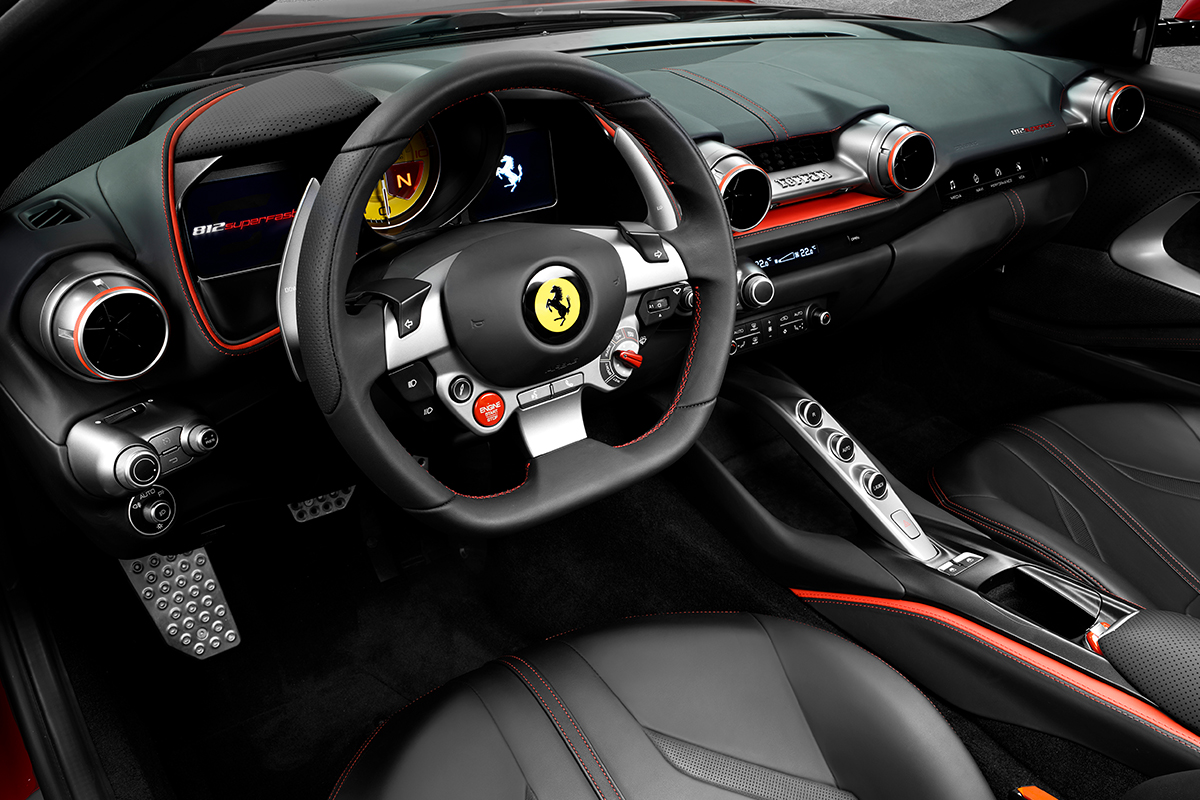 Getting it to point in one direction for long enough that it can achieve those amazing performance times would require a right foot of superhuman sensitivity. I have no quibble, however, with the Ferrari’s claimed top speed of 340km/h, because it could no doubt get there, and sit there for the 10 minutes it would take to drain the fuel tank entirely.

Is the Superfast too fast?

The simple fact is that if you like going very, very fast, there are very few cars that will lacerate that particular itch for you as effectively as this. It’s not just fast, it’s, well, super-fast.

This is, in short, a monster of a car, and one that makes no sense to me, personally, at all. It’s not just the over-the-top nature of the engine and its malicious intent, it’s the sheer size of the vehicle, which makes it nigh-on impossible to park without coming out in a cold sweat, and harder to negotiate through city streets than a semi-tamed rhino.

Not only are there people who want a Ferrari Superfast in their soon-to-be-shortened lives, there are those who will decide that it doesn’t feel quite special enough, and thus request the Tailor Made treatment offered by Ferrari Australia.

On top of the A$609,888 base price for an 812 Superfast, the bespoke bits on our test vehicle included a maroon-ish paint colour called Rubino Micalizzato, and some other paint splashes, for A$49,036, or more than enough to buy a quality German hot hatch. 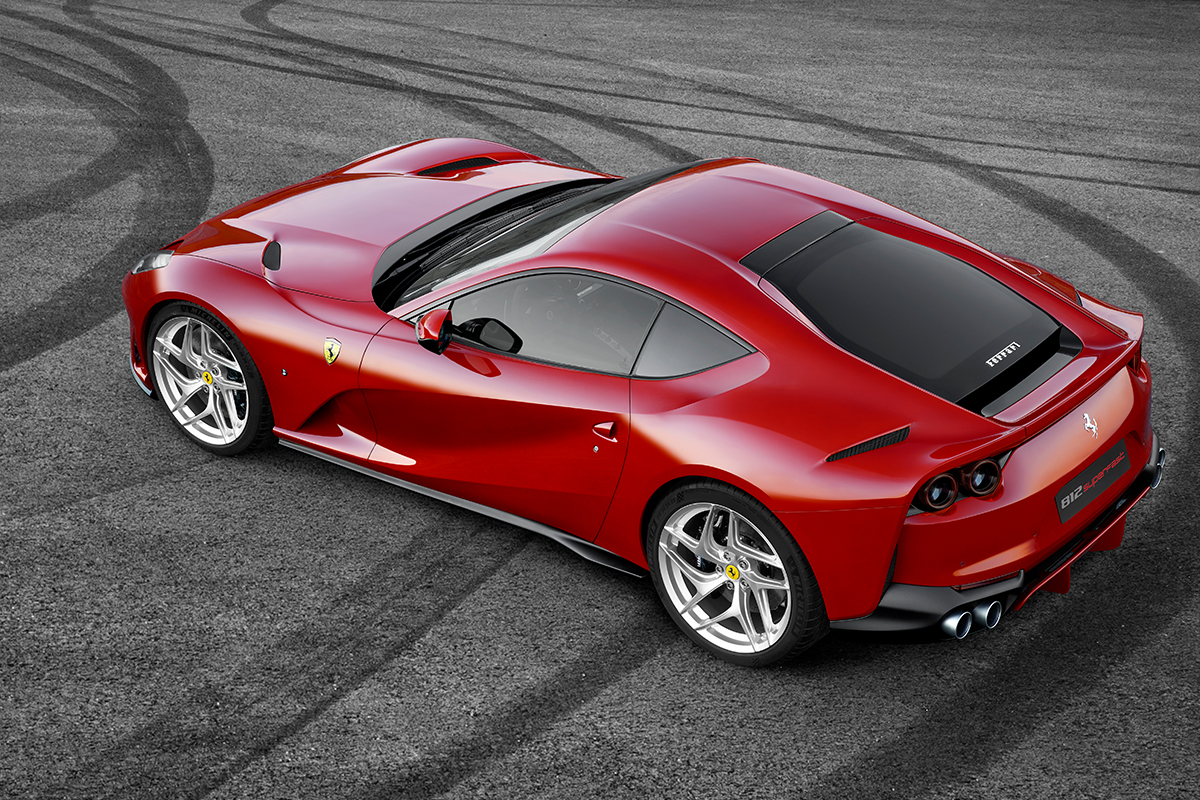 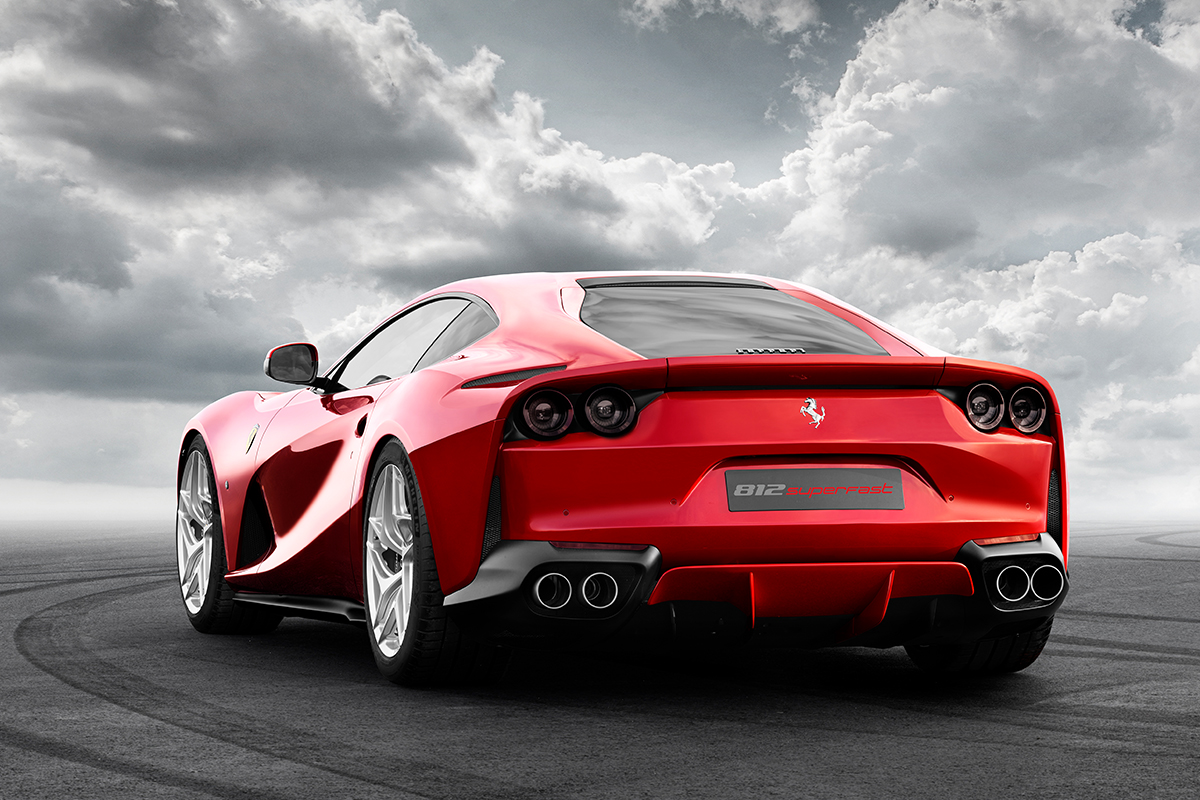 The sexy 20-inch wheels were a mere A$6,245, but the admittedly eye-catching “Airbrushed Scuderia Shields” painted on the fenders were an alarming A$23,077. I know that people will pay a lot for a Ferrari badge, but that really is taking the idea to new heights of absurdity. But then we are talking about a car where you’re asked to pay A$9,981 for optional front and rear parking cameras, which, believe me, no owner will consider going without.

There is no denying, however, that the little touches of carbon fibre and red stitching and classy highlights on the shift paddles all combine to make the interior of this particular Tailor Made 812 Superfast feel even more incredibly special and expensive. But when you’re talking about a car that so clearly wants to end you, it’s impossible not to wonder why you’d bother.

There are, however, a lot of people willing to spend vast amounts of cash on making their coffins as comfortable and classy as possible, and this would seem to be made to appeal to that clientele.