A super sports car to reconnect us to the Italian luxury brand's racing heritage. 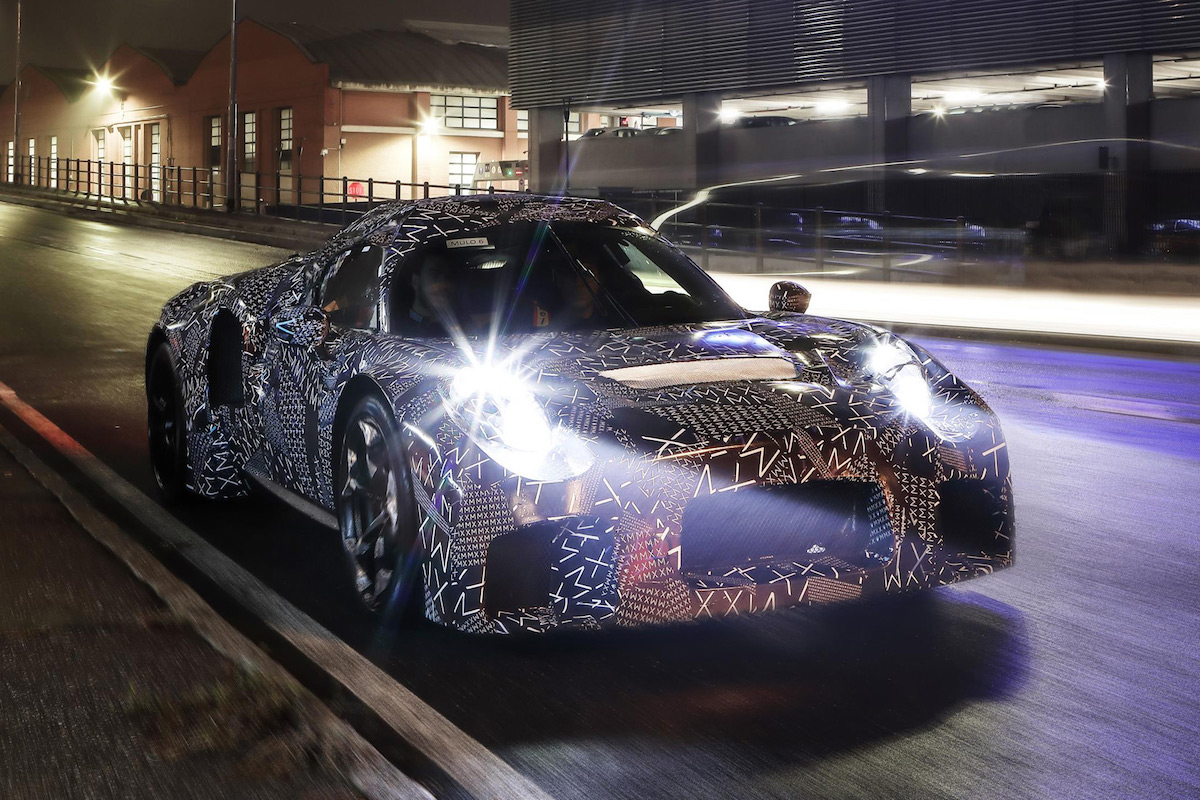 Maserati is going racing again in 2021. The company released teaser photos of the test mule of its new contender for racing glory, the MC20, before its proposed launch in late May. Unfortunately, due to the COVID-19 pandemic, the launch has been postponed to September.

“A natural evolution” of its previous supercar, the MC12, which itself was based loosely on Ferrari’s Enzo, the MC20 will be a two-seater mid-engined car with a range of power options including hybrid, plug-in hybrid and battery-electric variants, as well as an electric version to come at a later date. The company has said that the MC20’s powertrains will not be shared with Ferrari, but has not elaborated further.

Rumours are circulating that it will feature a twin-turbo V6 engine capable of around 600hp, and will push that power to the ground through an eight-speed dual-clutch automatic box.

An acronym for Maserati Corse (‘race’ in Italian), the MC20 will almost certainly not share any similarities to the Alfieri concept, which may morph into the new GranTurismo in the near future. The MC20 will be built at Maserati’s Viale Ciro Menotti plant in Modena, where it is being developed in the company’s Innovation Lab.

“A super sports car to reconnect us to our racing heritage. Powering us towards the future.” – Maserati

The MC20 will be offered in both coupe and convertible styles, and from teaser images appears to take some design cues from the Alfa 4C. It is, says Maserati, a portent of a new phase in the company’s development.

Maserati’s MC12 won 22 races and 14 Championship titles across the Constructors’, Drivers’ and Teams’ Championships in the FIA GT from 2004 to 2010. Maserati hasn’t yet revealed in which series or class of races the MC20 make its debut. 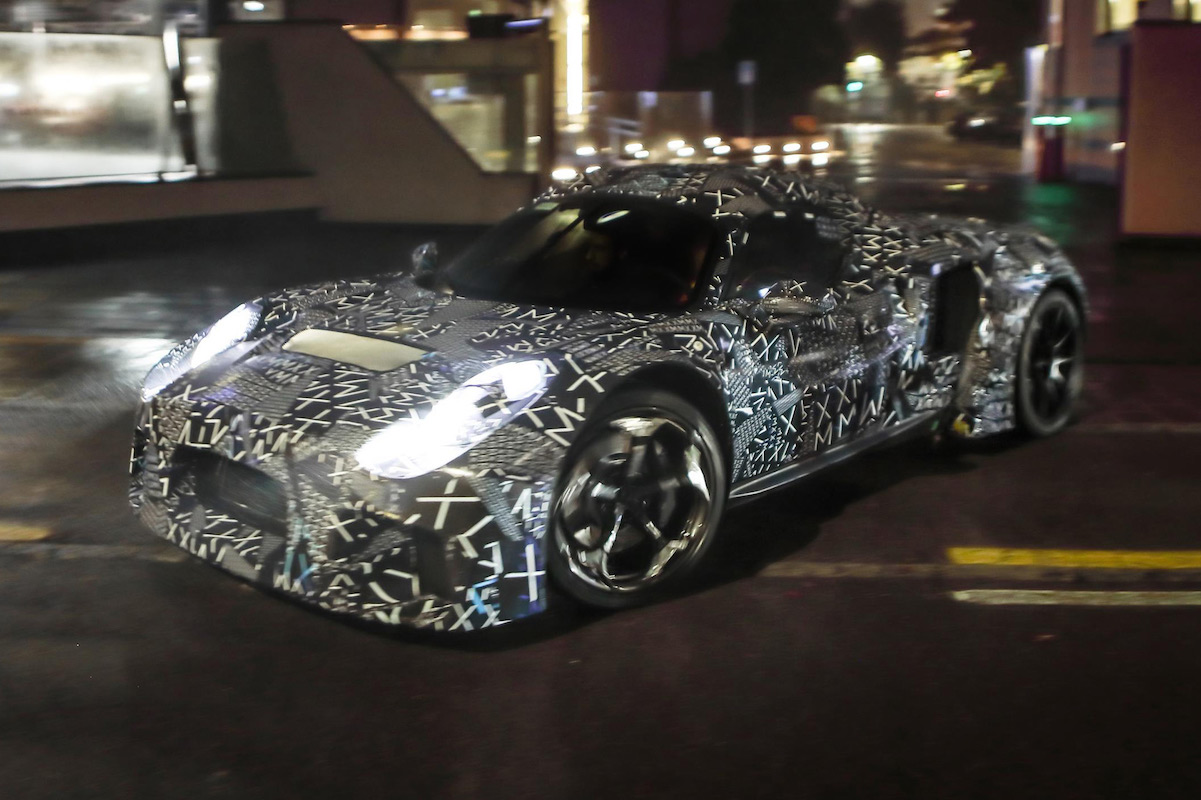 Ever dreamed of getting behind the wheel of Maserati? This is what it was like to test the entire range on Phillip Island Grand Prix circuit.