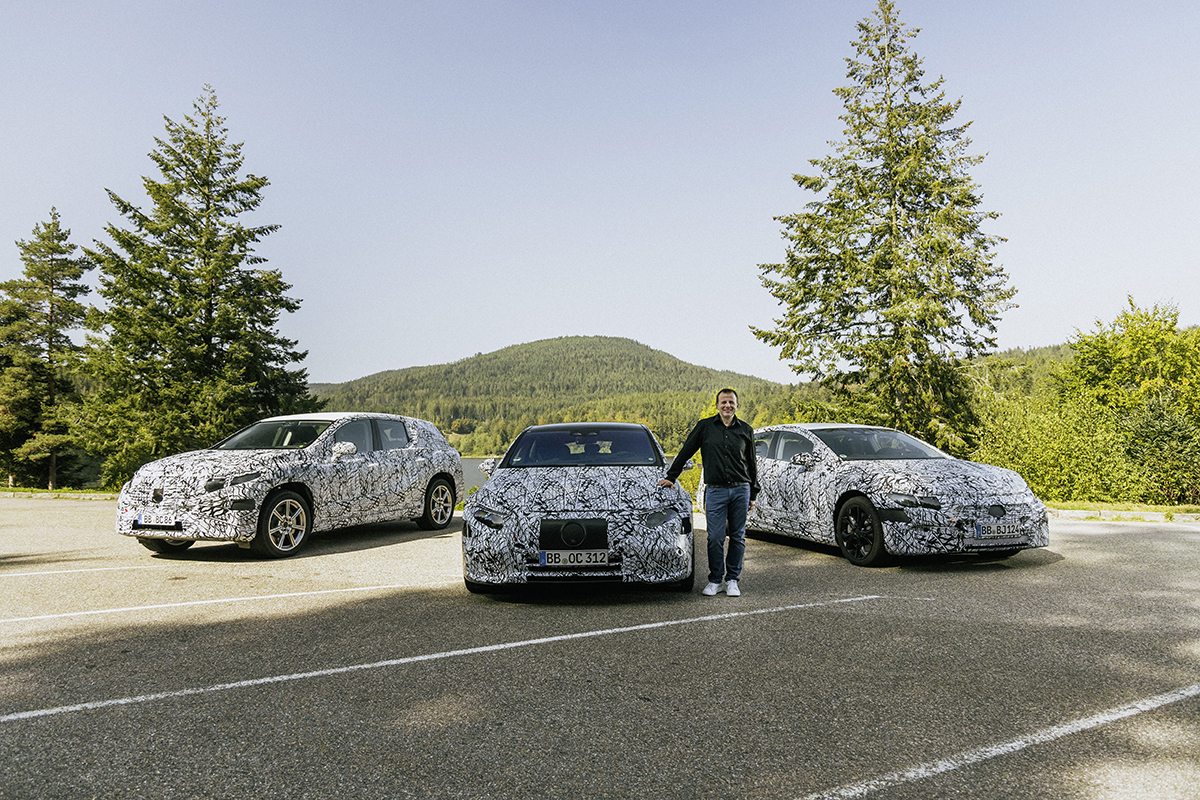 Mercedes-Benz’s parent company, Daimler, has announced six new fully-electric EQ models for production, four of which will be built on the brand’s yet-to-be-launched EVA2 modular platform.

The new all-electric models are:

“The new generation of electric vehicles in the luxury and executive segment is based on a custom-developed architecture, which is scalable in every aspect and can be used across model series. The wheelbase and track as well as all other system components, especially the batteries, are variable thanks to the modular design. The vehicle concept is thus optimised to meet every requirement of a future-oriented, battery-electric model family. This vehicle architecture makes it possible to build Mercedes-Benz electric cars from saloons to large SUVs,” Daimler said in a press release.

“The EQS will allow customers in the luxury segment to fully benefit from all the advantages of an all-electric architecture with respect to space and design. With ranges of up to 700km (according to WLTP), the EQS meets the requirements on a progressive saloon in the S-Class segment in this respect as well. At the same time, Mercedes-Benz remains faithful to its recipe for success in production, and designs its vehicles and factories to be able to build different models flexibly on the same production lines. The electric vehicles also use pioneering cross-sectoral technologies from Mercedes-Benz such as, for example, the MBUX (Mercedes-Benz User Experience) control and display system or the driving assistance systems.

“The Mercedes-Benz Vision EQS concept car provided pointers to the progressive design of the coming EQS in September 2019. The camouflaged prototypes undergoing testing are also foretelling key design features that are revolutionary for the luxury segment such as the cab forward design or the coupé-like ‘one-bow’ styling. However, further details of the progressive design of the models EQS SUV, EQE and EQE SUV crucial for the success of the electric initiative remain a secret to the public for the time being.” 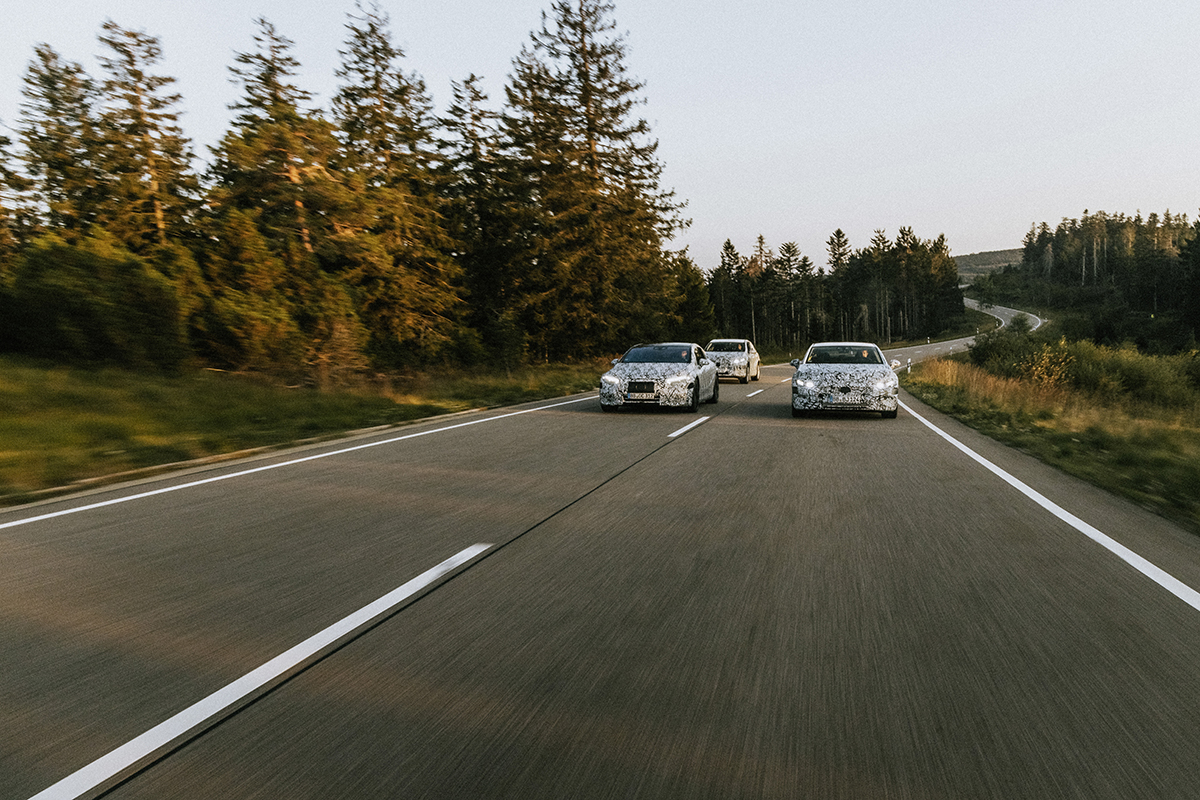 Daimler said Mercedes-Benz will, at the same time, continue to electrify the most successful models.

“In addition to the EQC mid-size SUV (EQC 400 4MATIC, combined power consumption: 21.3-20.2kWh/100km; weighted CO2 emissions: 0g/km) and the all-electric EQV people carrier (EQV 300, combined power consumption: 26.4-26.3kWh/100km; combined CO2 emissions: 0g/km), customers in the compact car segment can look forward to two all-electric SUVs, the EQA and EQB. Their progressive design identifies them as members of the all-electric product range. Production of the EQA will commence before the end of this year,” the statement said.

Daimler’s all-electric announcement came as executives outlined plans to slash 20% of operating costs by 2025 and cutting vehicles from the automaker’s lineup. The cost reductions will almost certainly result in further layoffs, after Daimler announced it would cut 30,000 jobs over the Northern Hemisphere summer.

The company wants to reposition Mercedes-Benz as a “luxury” brand, as opposed to a “premium” segment where it has existed for decades. In other words, more like Rolls-Royce and Bentley than Audi, BMW, Jaguar and Lexus. 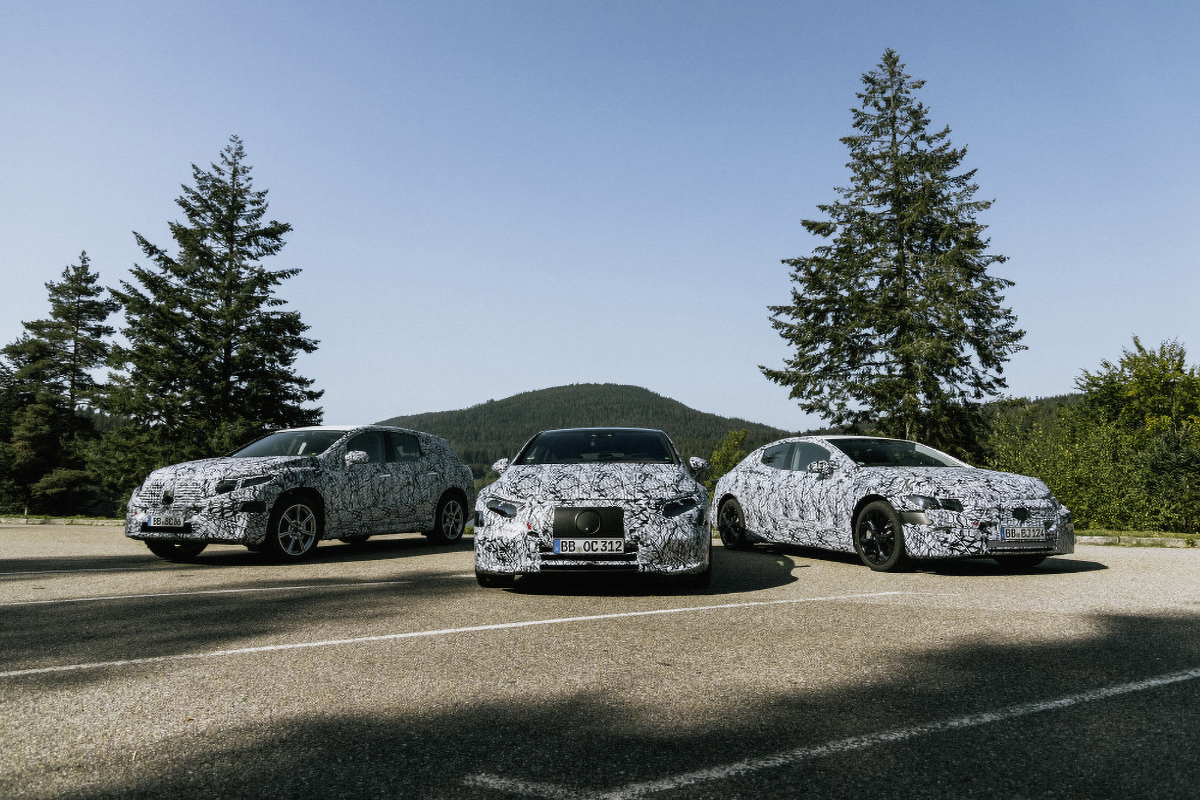 Mercedes-Benz publicly pledged to reach net carbon neutrality by 2039. It claims all-electric and plug-in hybrid vehicles will account for more than 50% of its sales before the end of this decade.