The Porsche Taycan will give the previously unrivalled Tesla Model S a run for its money. 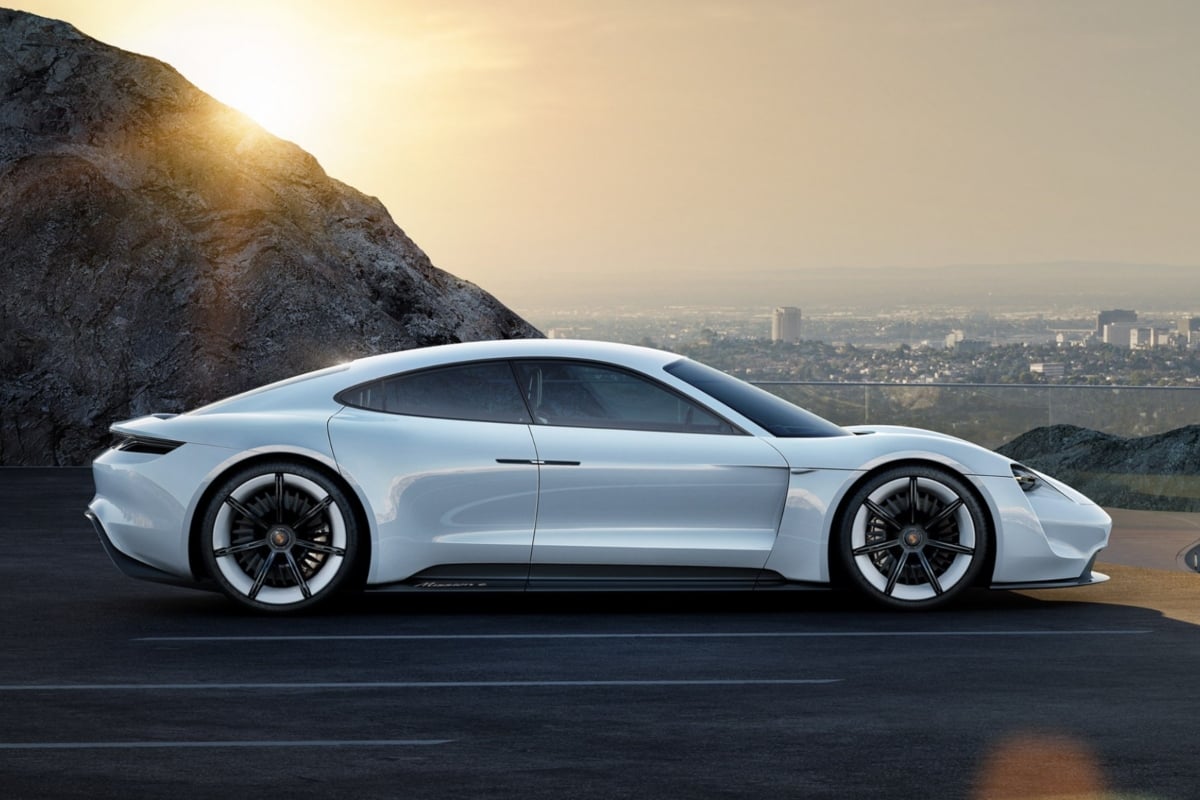 Over the past year, Porsche has dropped a series of tantalising hints surrounding its first fully electric vehicle, the Taycan sedan, set to make its debut next month.

The automaker has seen unprecedented worldwide interest in the four-door sports car since its announcement last year.

Now with more than 30,000 reservations and production of the electric vehicle set to eclipse 40,000 units annually – double what was initially planned for – Porsche believes its first all-electric vehicle will outsell the iconic 911 sports car. In 2018, Porsche’s 718 Boxster and 911 sold 24,750 and 35,573 units respectively.

To this day, no other vehicle has stacked up to Tesla’s flagship Model S until, perhaps, the Taycan. Porsche claims the EV will hit 100km/h in less than 3.5 seconds with a 500km range and a peak speed of 250km/h. 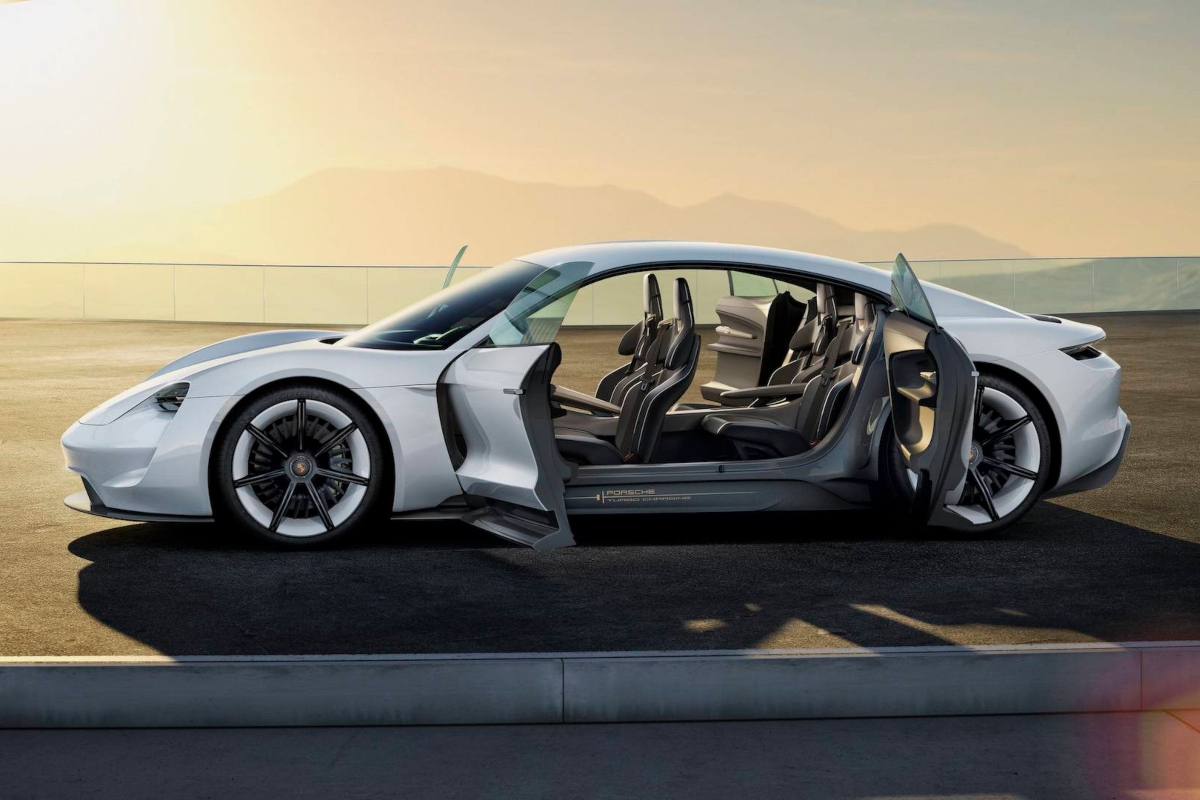 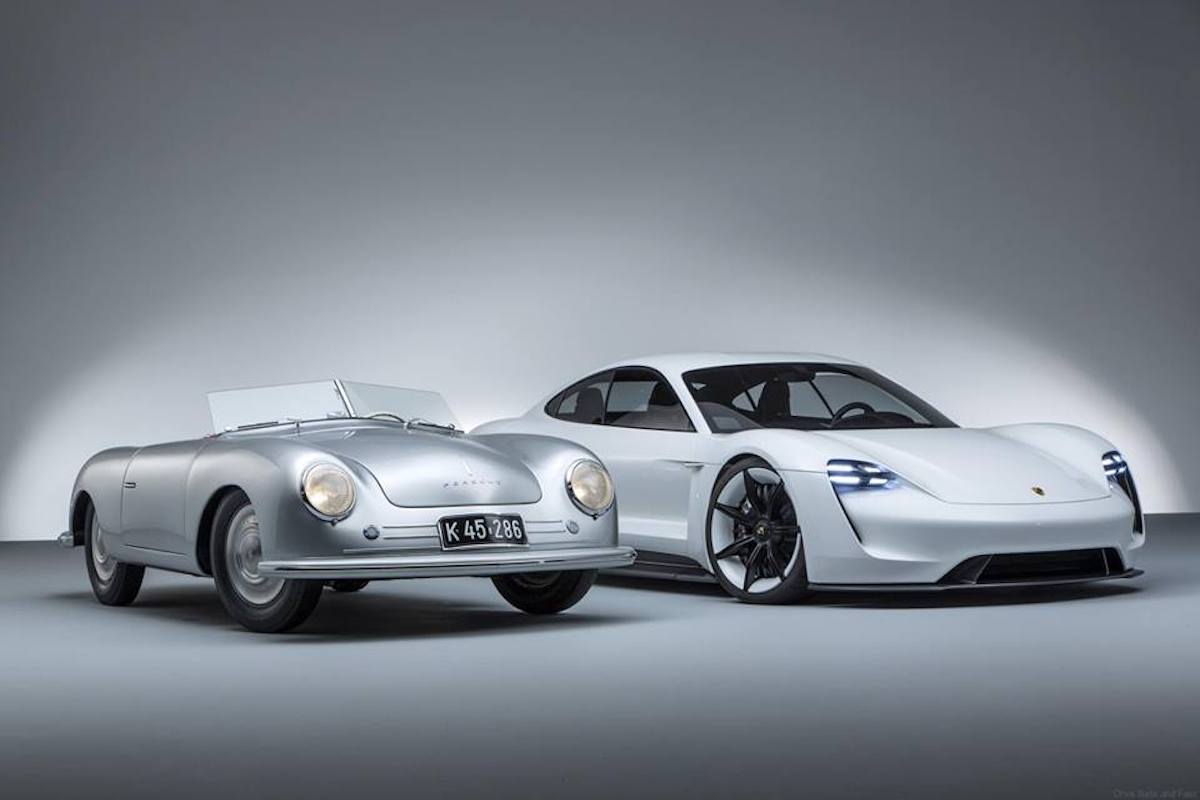 Fast charging is also a feature with the Taycan, which Porsche claims has the capacity to charge 100km of range in just four minutes using its 350kW fast-chargers.

While these charging stations have started to crop up across Europe and the US, Australia is yet to see any.

As for price point, Taycan model line director Robert Meier told Automotive News Europe that customers can expect a price somewhere between the Cayenne and the Panamera. For Australians, this means a starting price of A$120,000.

Specifications for the Taycan are yet to be revealed, but according to a report from UK’s Car Magazine, it will be released in three variants.

The standard model will be a base rear-wheel drive Taycan, equipped with an 80kWh battery and a choice of two motors, 240kW or 280kW. The mid-range vehicle will be the “Carrera 4S” with a 96kWh-battery, all-wheel drive and a choice of either 320kW or 360kW motors.

The top-of-the-range Taycan, dubbed the “Turbo” by Car Magazine, will feature the same-size battery as the mid-range model, but offer 440kW of power and 880Nm of torque – able to deliver 1000Nm bursts for 10-second periods.