Australia’s most luxurious motoring and lifestyle event is set to reach new heights in 2020. 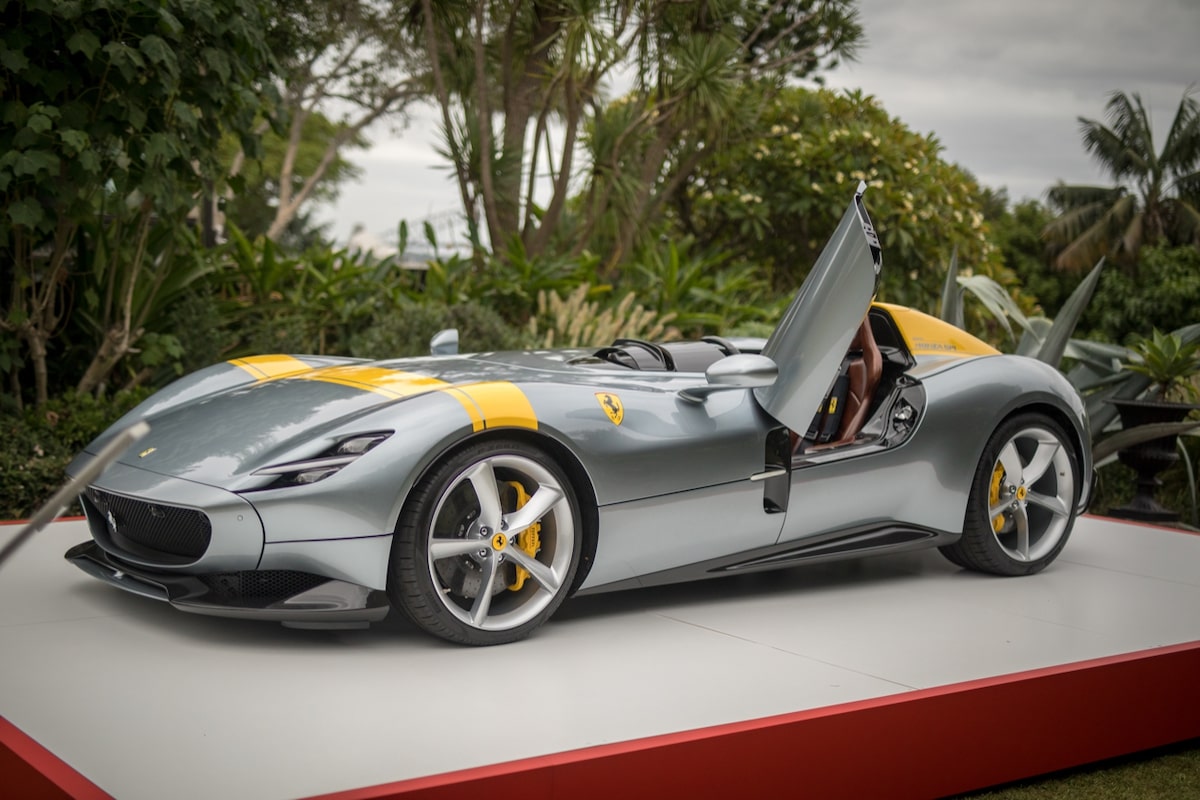 As the most exclusive showcase of rare and valuable automobiles ever curated in the Southern Hemisphere, the second annual Sydney Harbour Concours d’Elegance will take place in March 2020.

Powered by Ferrari, the high-profile luxury motoring and lifestyle event will showcase an impressive selection of veteran, vintage, Edwardian and classic vehicles.

The inaugural event was a huge success, recognised as a finalist for the Historic Motoring Awards in London in October 2019.

Among the stunning array of vehicles on show was an iconic Ferrari Monza SP1. Once again, Ferrari has promised to bring along a special surprise from its factory in Maranello for the 2020 event.

It will be joined by a 1964 Ferrari 250GT Berlinetta Lusso, 1982 Lancia Rally 037 Stradale, and an incredibly rare Porsche 959, which will sit alongside pre-war legends from Lagonda and Alfa Romeo.

There will be an early Singer purchased new by the current owner in 1949, as well as a collection of some of Rolls-Royce’s most prestigious vehicles. 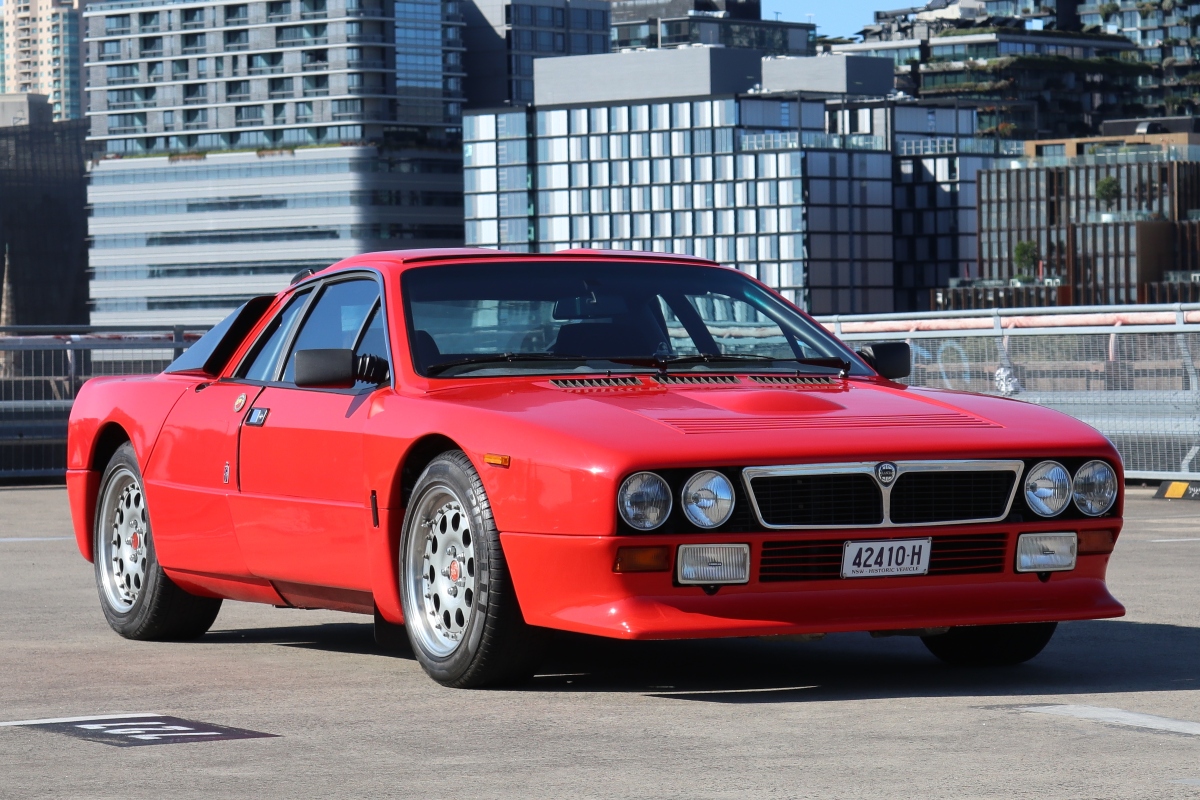 The Lancia 037 – chassis #69 of only 217 – was purchased directly from Lancia by legendary playboy racer Anatoly ‘Toly’ Arutunoff.

Toly made a name for himself campaigning various Ferraris and a Lancia Stratos in a number of racing series across America from his base in Tulsa, Oklahoma.

A Lancia aficionado and renowned raconteur, Toly details his adventures and achievements in his biography, One Off: The Roads, The Races, The Automobiles of Toly Arutunoff.

After placing his order with Lancia in November 1982, Toly flew to Italy and accompanied the 1982 Rally 037 Stradale on its sea journey from Southampton to New York on a Cunard liner in May 1983.

The vehicle was not raced in his ownership and after some years in his collection, the car was sold to famed Abarth tuner and racer Albert Cosentino.

Fortunately, Albert made no adjustments to the Rally, apart from adding a FAZA sticker here and there. Again, the car was spared the race circuit.

This 037 Rally was purchased by its current owner in 2008 and has been maintained in its outstanding original, unrestored condition. At the time of writing it is believed to be one of only two Rally 037s in Australia and the only Stradale version.

For the opportunity to view this rarely seen icon and the other haute automobiles, secure your tickets for the 2020 Sydney Harbour Concours d’Elegance.