Inside a scenic Hawkesbury River drive experience with Trivett

Each behind the wheel of a vehicle from Trivett’s Bespoke and Prestige range, special guests embarked on a leisurely drive along the stunning Hawkesbury River to arrive at STIX Farm for an exceptional dining experience. Surrounded by pristine National Parks and dotted with secluded river communities, the Hawkesbury River was the perfect backdrop for The CEO Magazine and Trivett drive experience.

Setting off from Trivett Classic BMW in Parramatta, an intimate group of guests had the chance to get behind the wheel of the Trivett Bespoke and Prestige range of vehicles.

Over the next two hours, this impressive convoy ventured north past charming Dural and through picturesque Forest Glen before stopping for a quick respite at Wisemans Ferry Park on the bend of the Hawkesbury River. 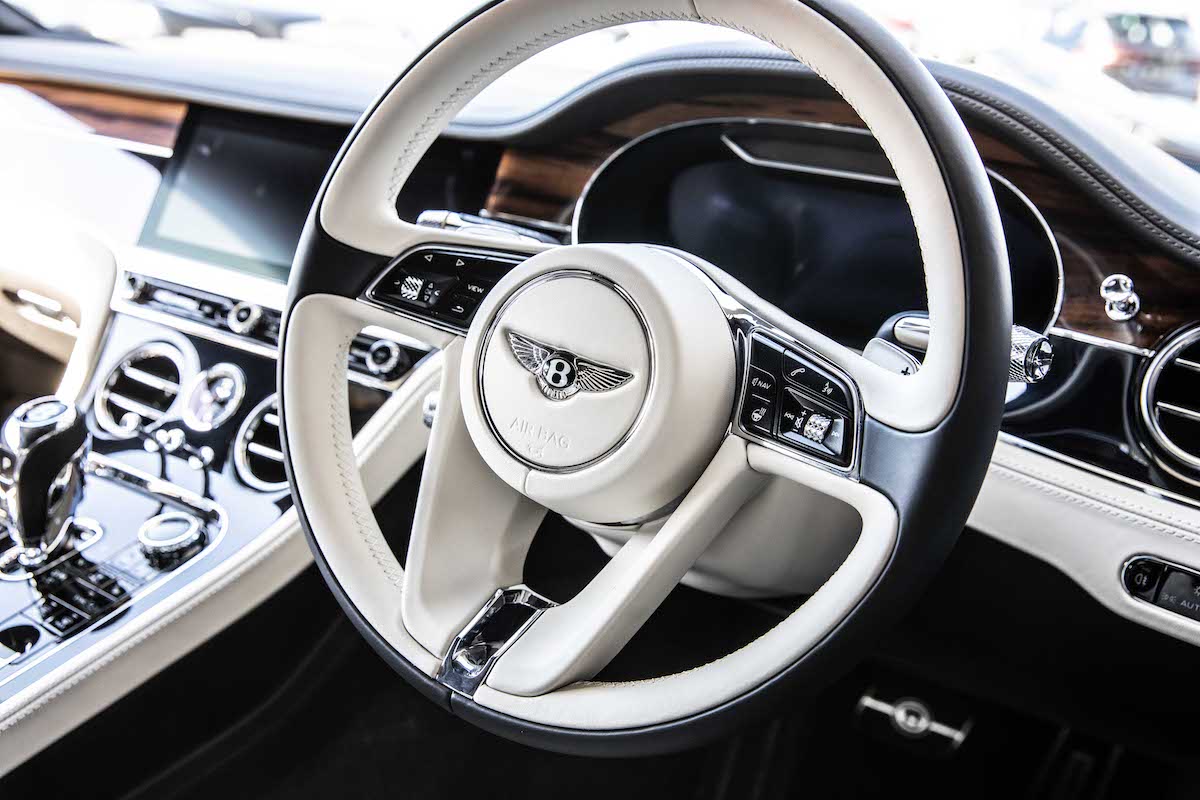 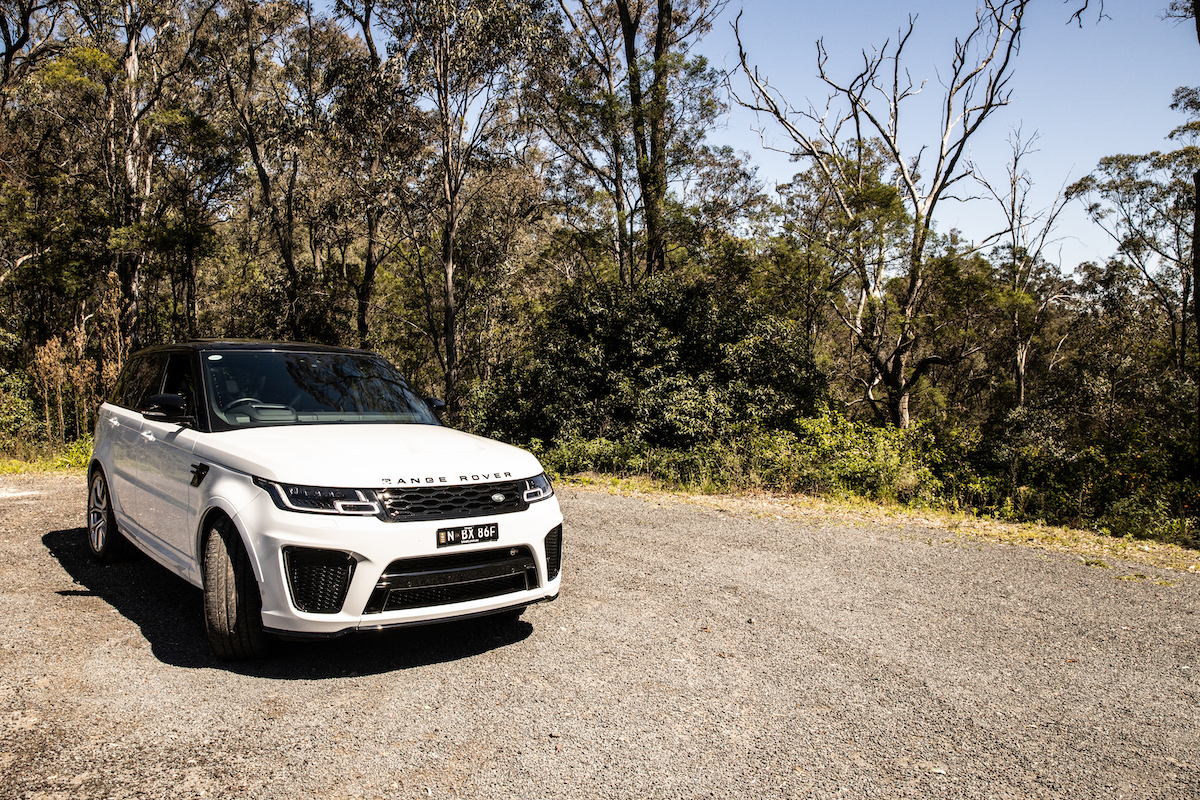 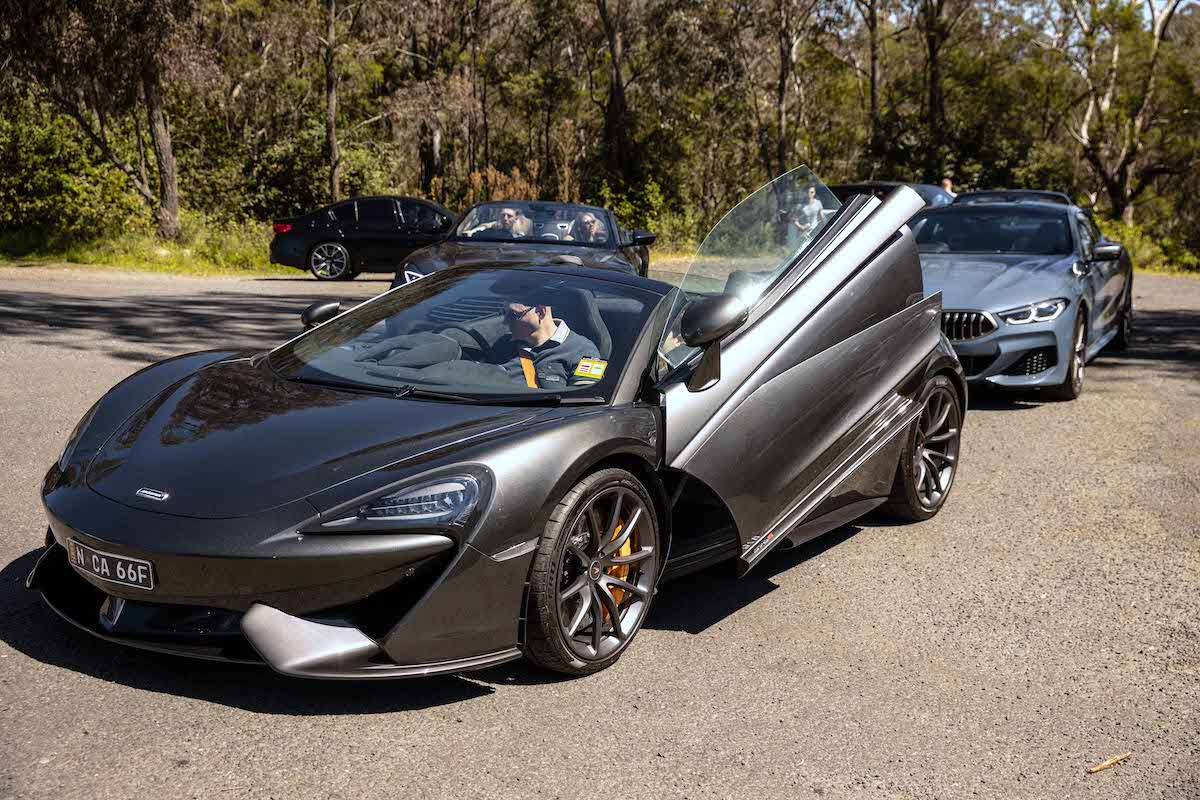 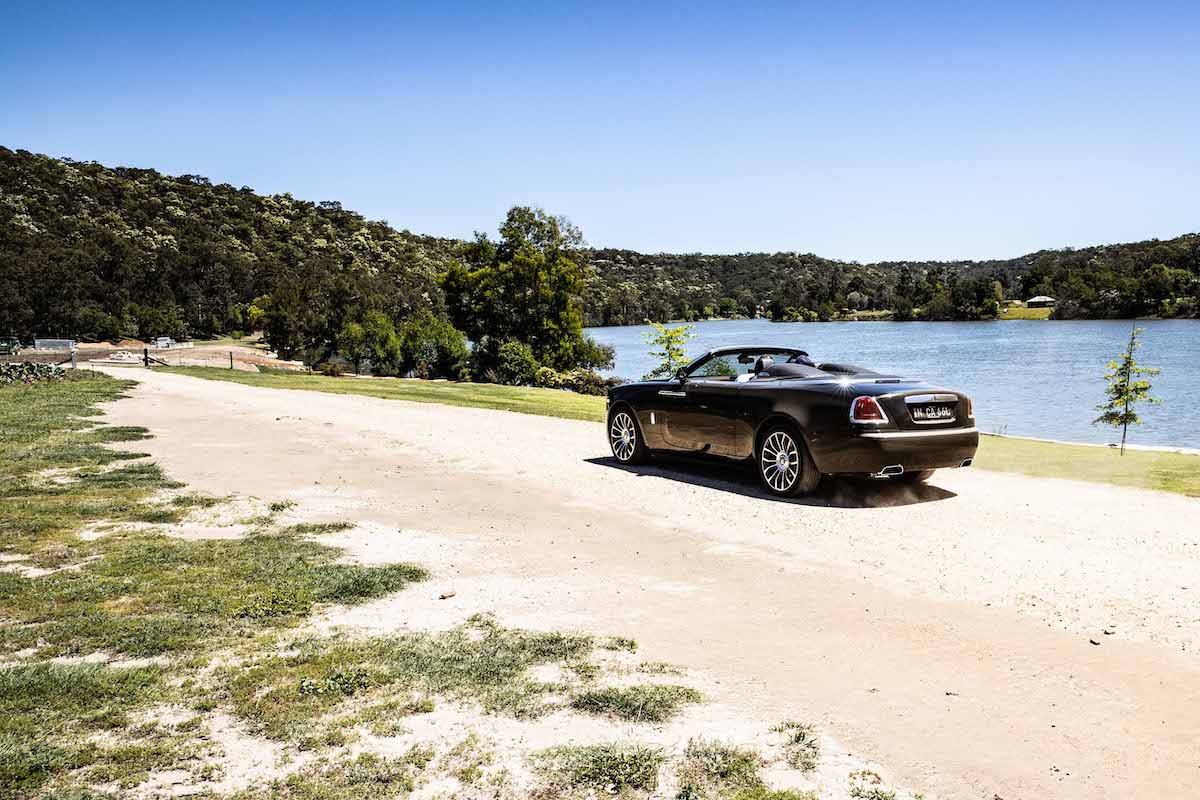 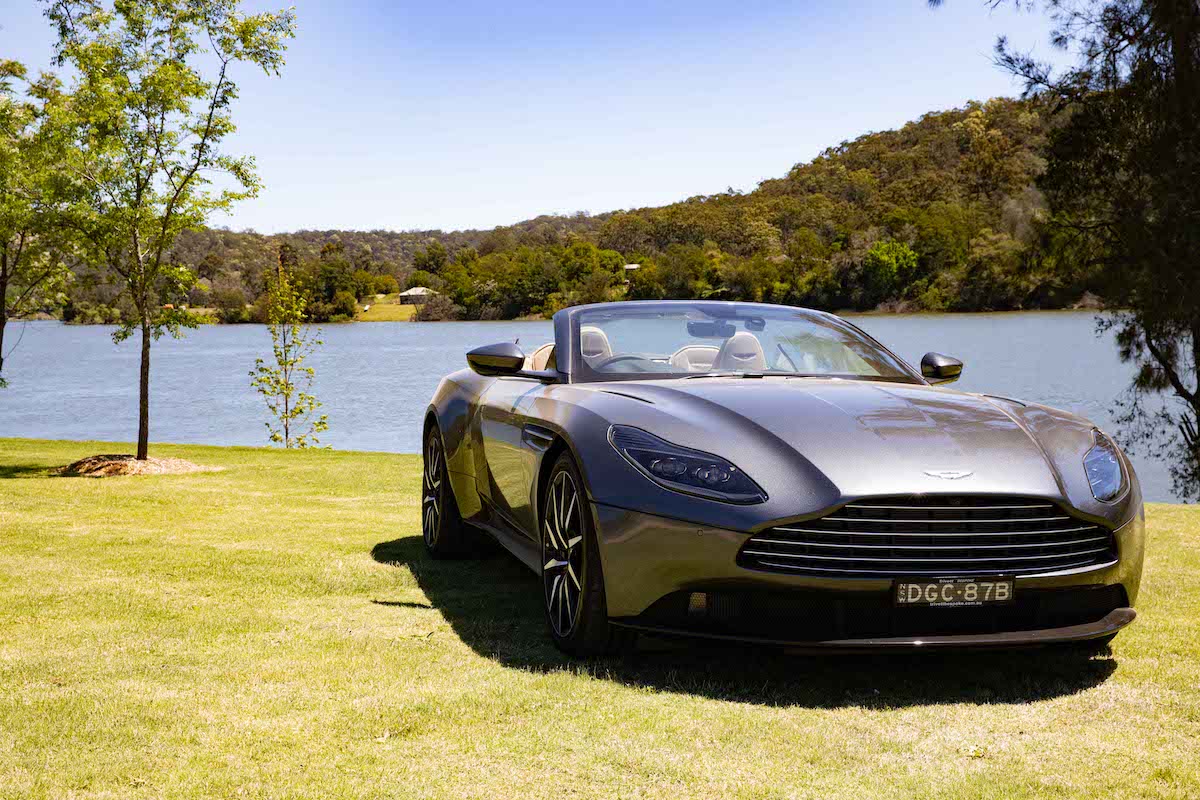 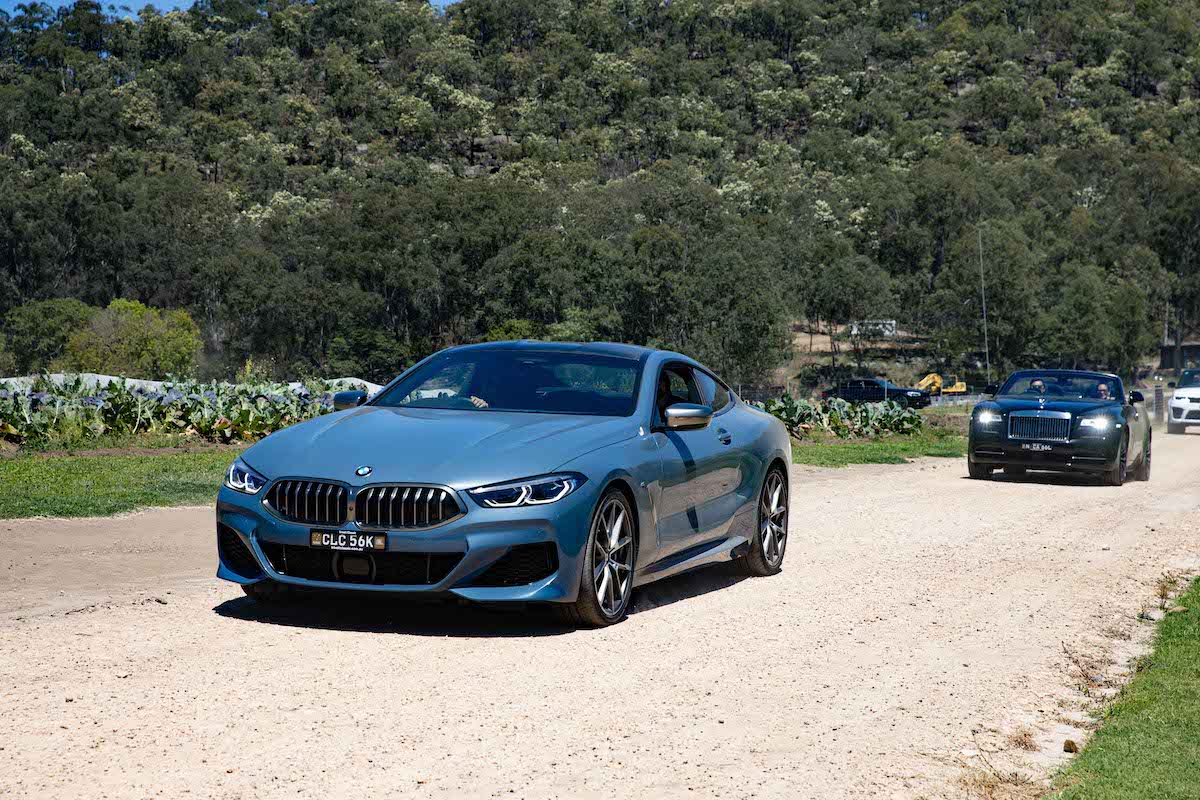 Back in the driver’s seats, the group cruised through the countryside, taking in the views and appreciating the reprieve from Sydney’s bustling CBD.

Drivers followed the twists and turns of the river before arriving at the renowned STIX Farm, where a delicious farm-to-table lunch awaited them.

Guests were welcomed with refreshing mocktails and a selection of canapes, which heroed fresh ingredients including seared tuna, confit chicken, and salt and pepper Hawkesbury squid.

Sitting on the banks of the Hawkesbury, the stunning farmhouse venue was beautifully adorned with native flowers by Kashaya & Co.

Here, the STIX team cultivate rare-breed pigs, free-range chickens and organic vegetables, all destined for the best tables in Sydney.

Because the STIX team cooks with the seasons, each ingredient tastes as nature intended and their hands-on approach creates a sustainable supply chain of top-quality produce.

Drivers shared stories from their morning journey, all commenting on the supreme performance and manoeuvrability of their vehicles on the winding roads.

After giving thanks to the chefs, guests returned to their respective vehicles parked on the banks of the Hawkesbury, ready for the splendid drive home. 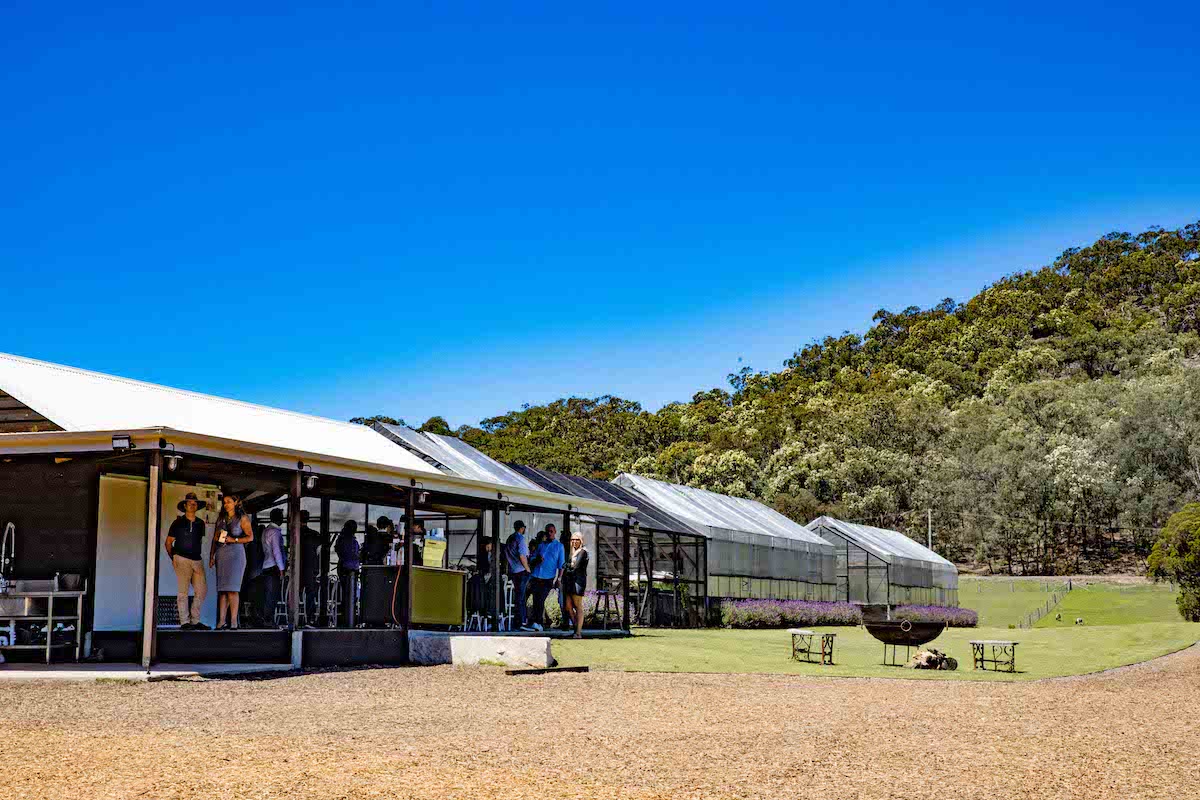 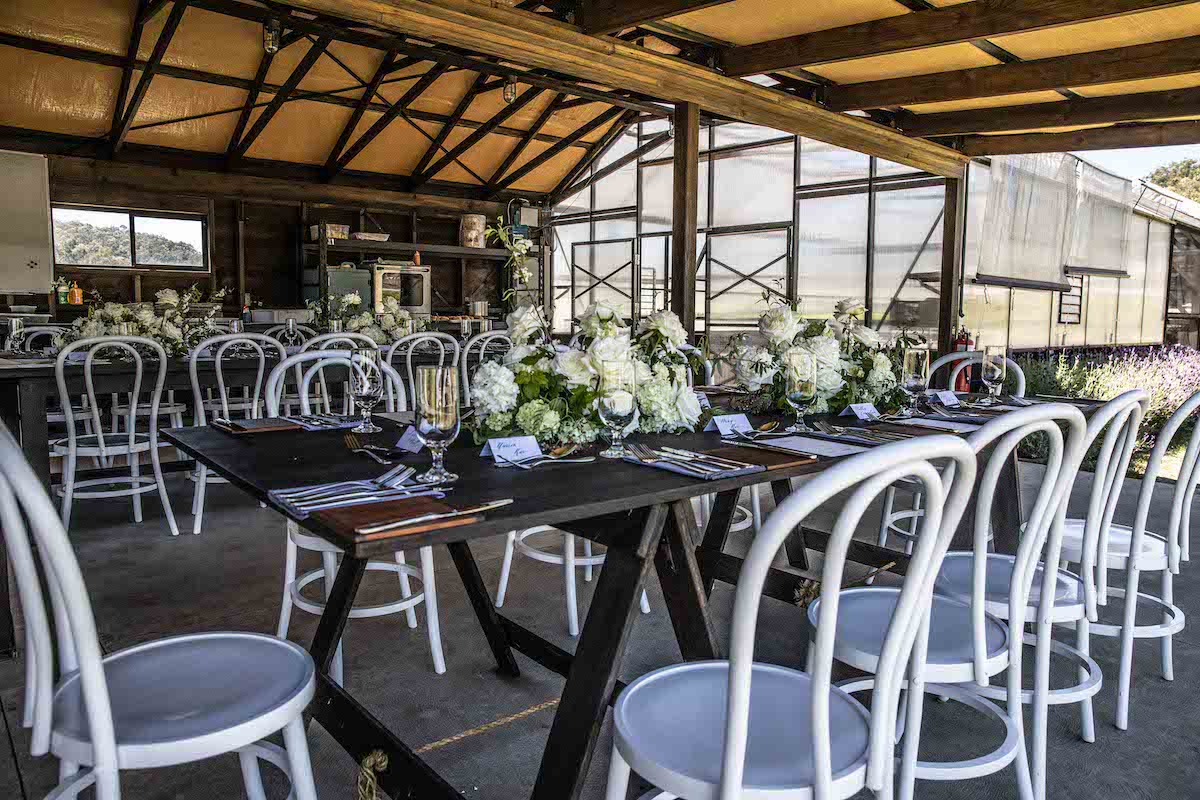 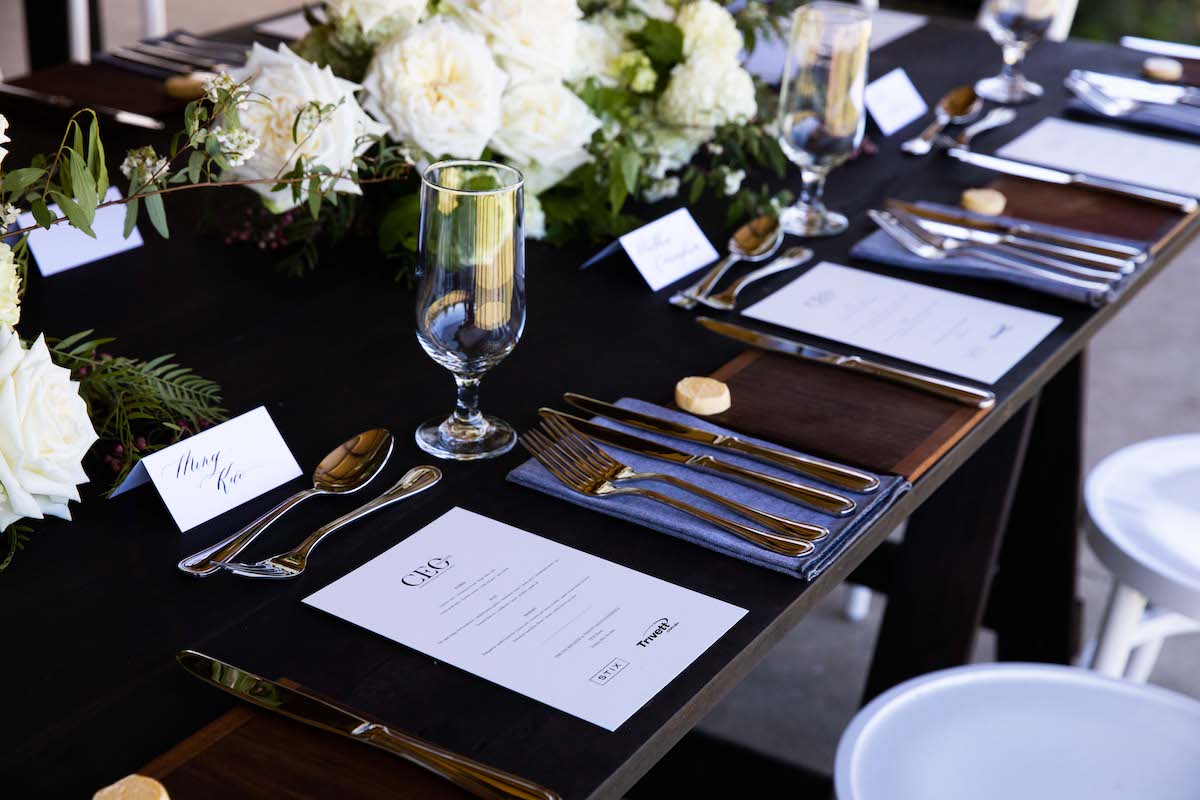 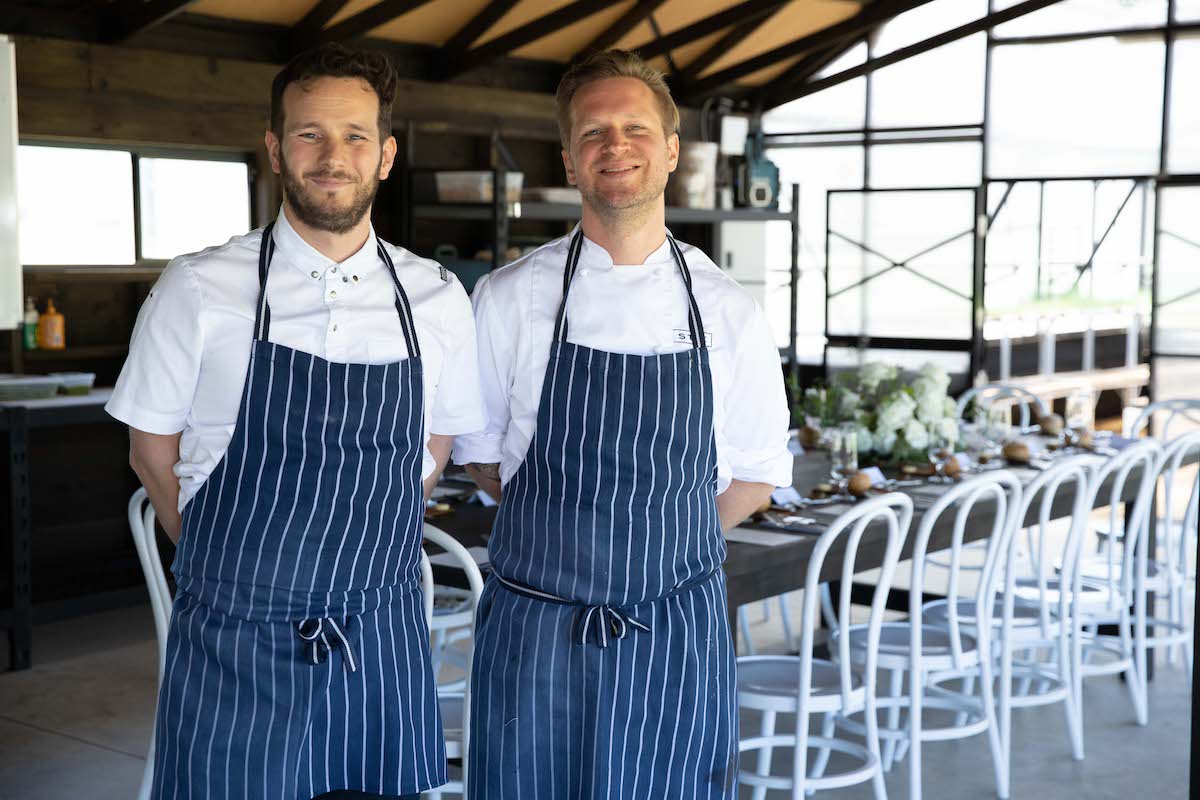 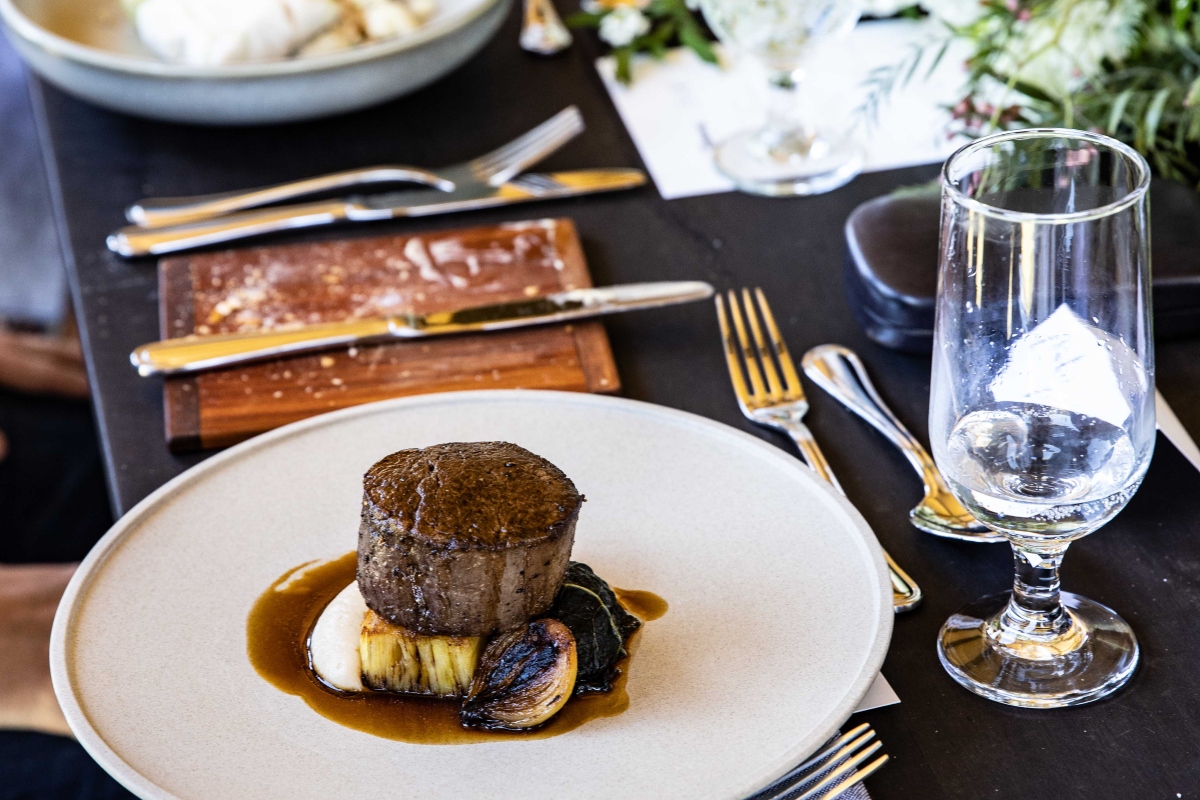 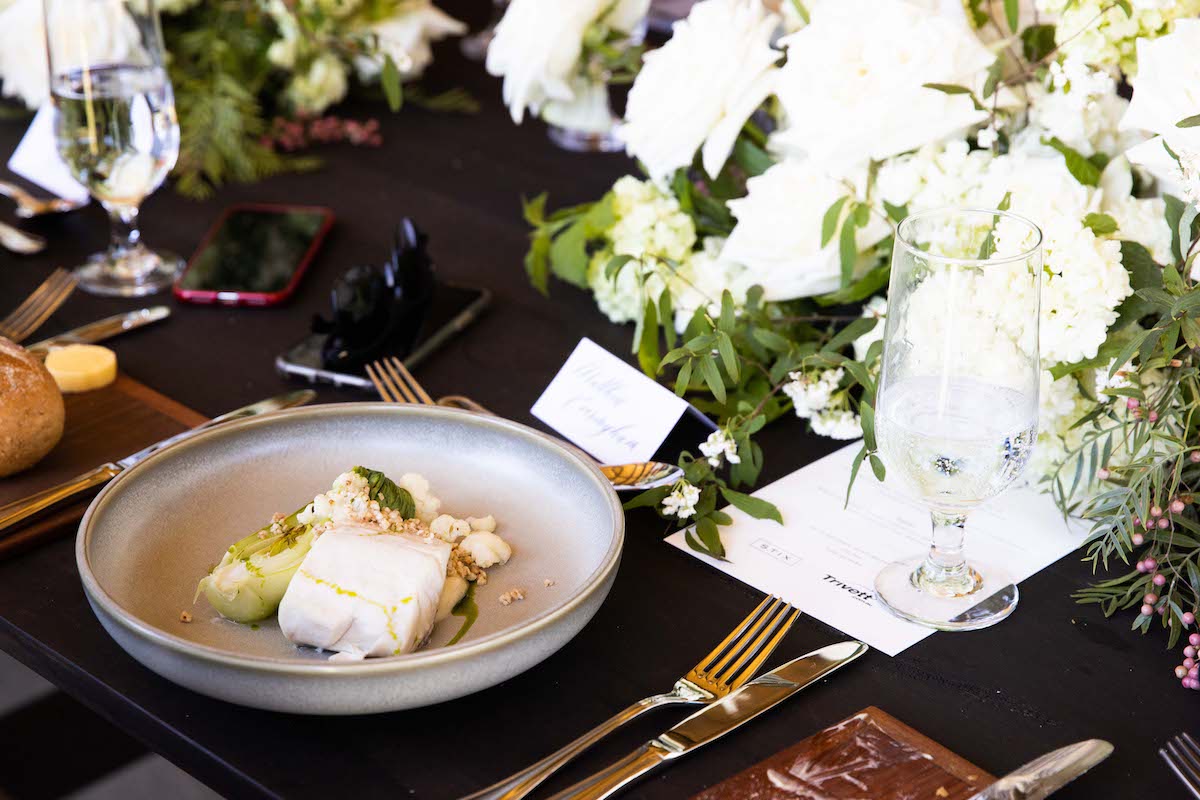 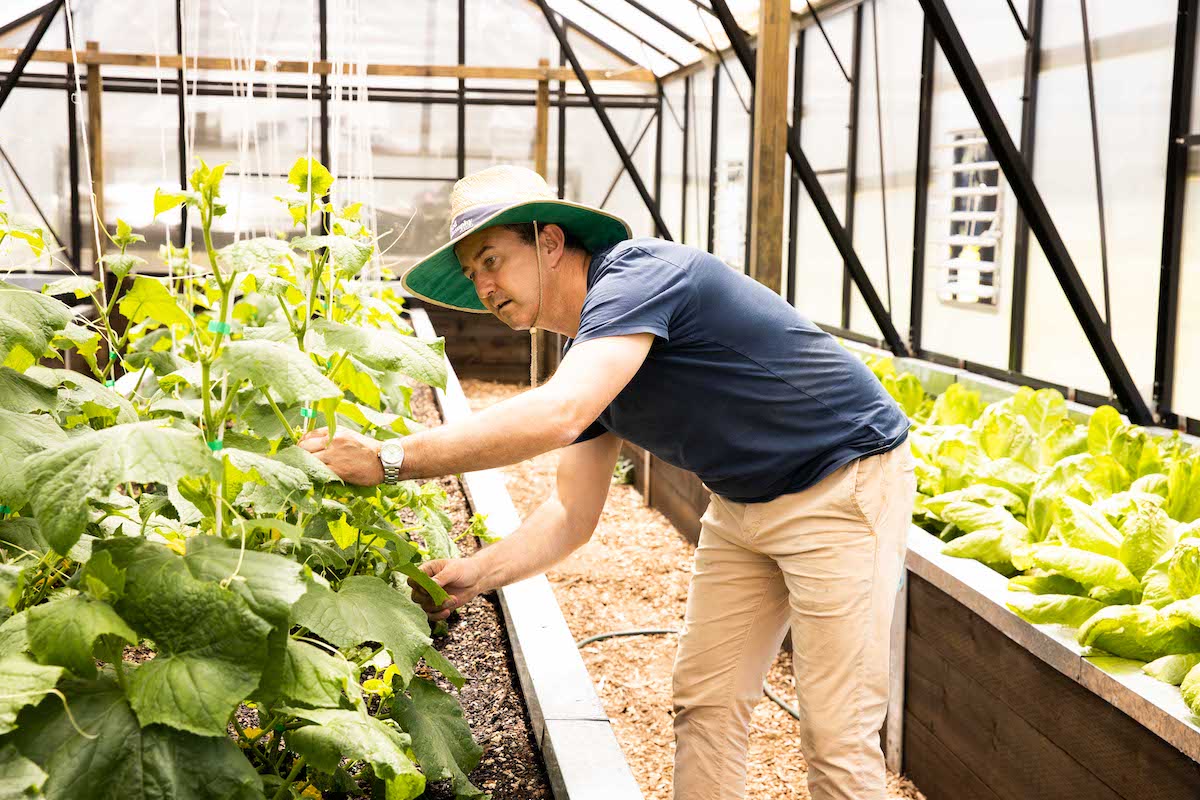 Read next: AMELS’ grandest superyacht is like a boutique hotel at sea