Having battled bulimia throughout her sporting career, the Australian Olympic athlete has thrown her voice behind Diamond Guild Australia’s Hope Will Catch the Tears pendant to support mental health not-for-profit Beyond Blue. 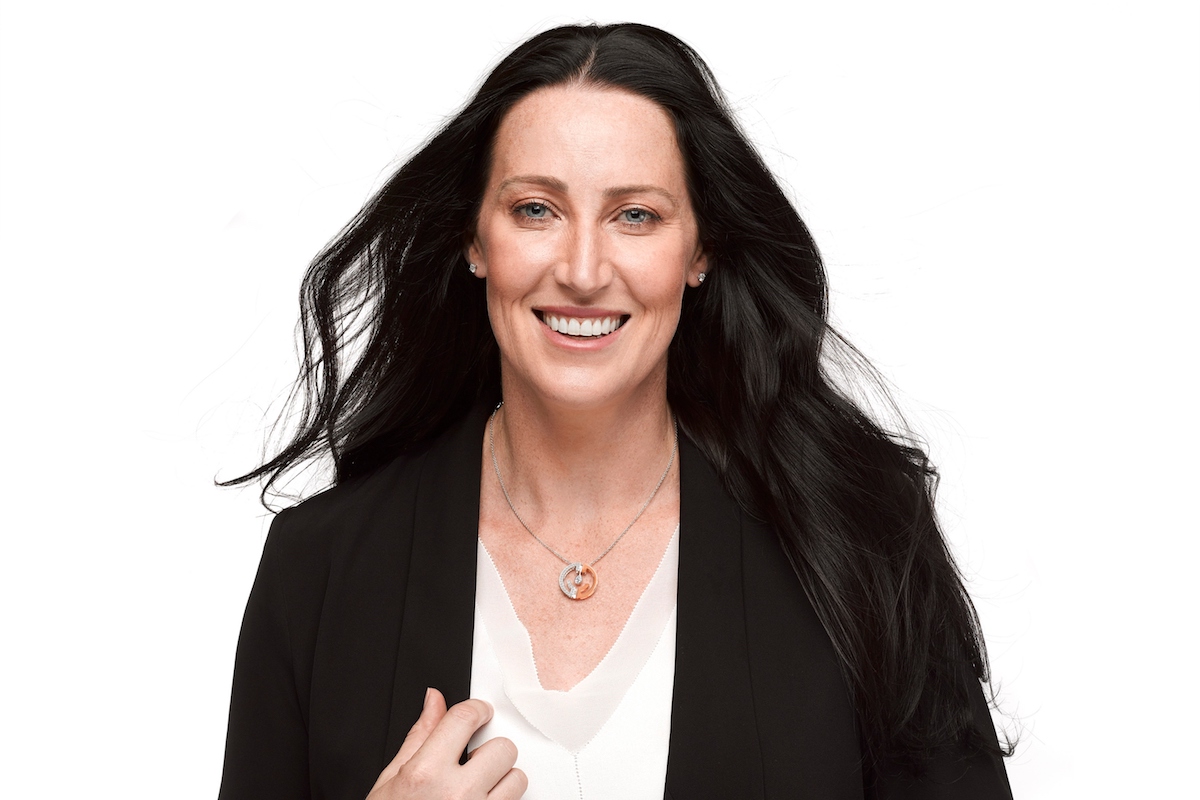 An Olympic athlete, author and motivational speaker, mother of three and future doctor, Jana Pittman isn’t afraid to admit that her successful career has been fraught with both physical and psychological hurdles.

Last year, the 36-year-old revealed that she had been secretly living with bulimia at the peak of her impressive sports career.

With the support of friends and family, Jana finally feels as though she has overcome the eating disorder – and she’s now determined to help others overcome their own mental battles.

“Depression touches everyone: it doesn’t matter if you’re an Olympic athlete, a doctor or a stay-at-home mum with beautiful kids,” she explains.

“Depression isn’t picky in choosing who gets affected. The more people that can identify it and seek help, the more awareness we can raise and the more lives we can potentially save.”

“Depression isn’t picky in choosing who gets affected.”

So, when Diamond Guild Australia announced that it would launch 100 stunning, limited-edition pendants in support of Australian mental health not-for-profit Beyond Blue, the sport star jumped at the chance to get involved. 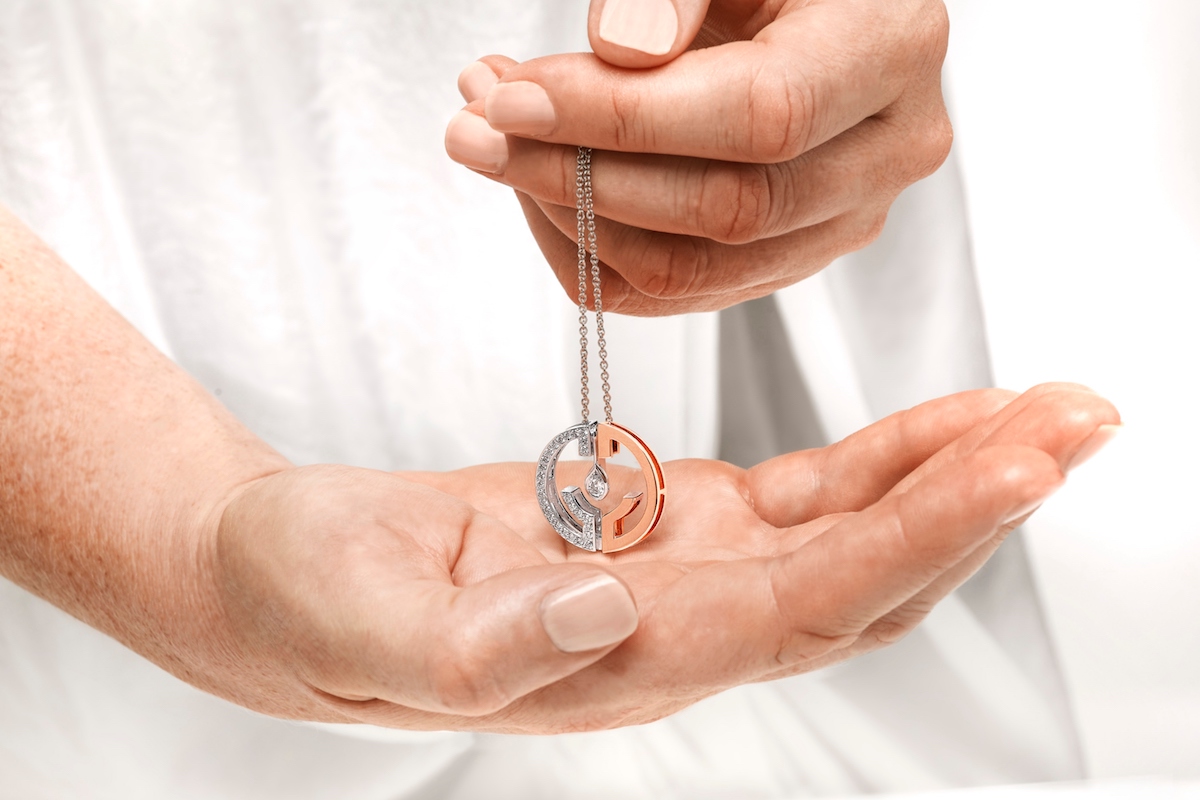 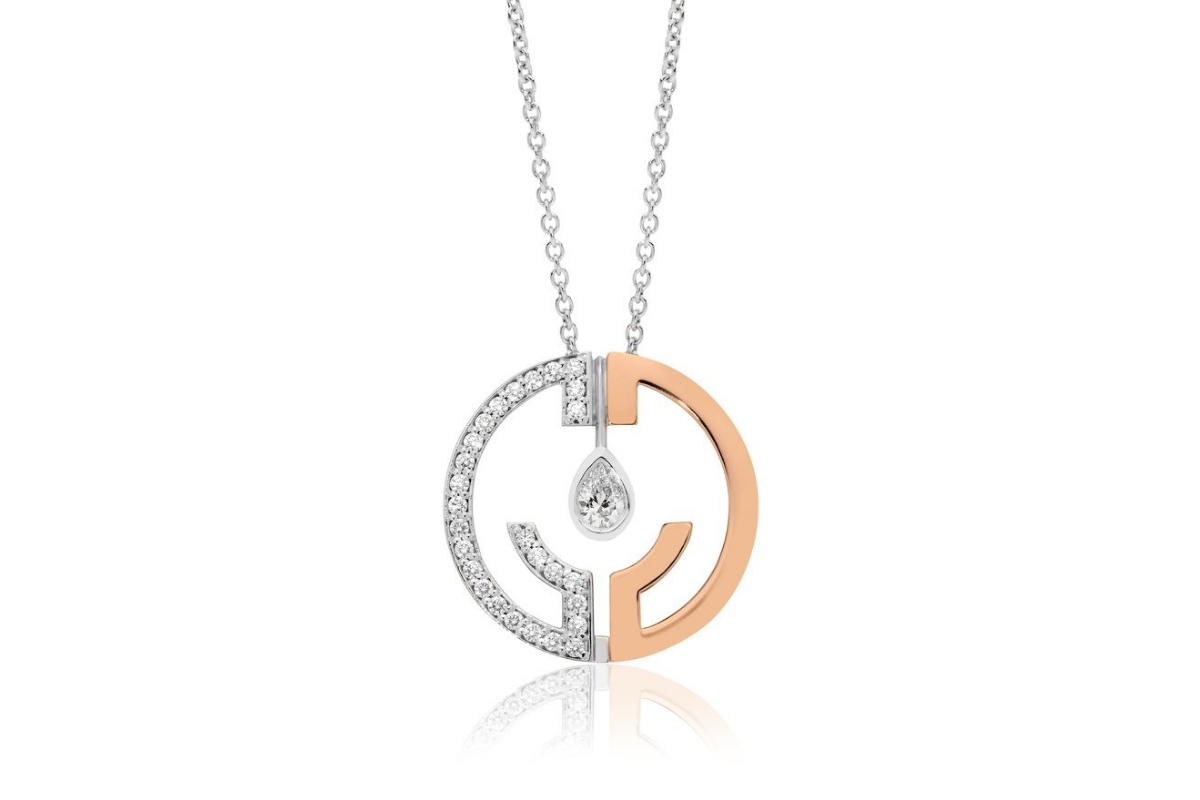 Crafted in 18-carat white and rose golds with brilliant-cut diamonds and a single diamond teardrop in the centre, the Hope Will Catch the Tears pendant retails for A$4,950, with Diamond Guild Australia donating A$2,000 from each piece to Beyond Blue.

“I’ve been wearing my pendant for the past few weeks and I’ve received so many compliments – it’s beautiful,” says Jana. “It gives me a great opportunity to share the story behind the diamond and why I’m wearing it.”

Every aspect of the pendant’s design takes into consideration the message of hope, from the rose gold symbolising warmth and rebirth to the centre pear-shaped diamond representing a tear with the hands below offering support.

“We are incredibly honoured to work with Jana Pittman on this initiative to promote mental health and suicide prevention, which has recently had a personal impact on our association,” explains Michael Neuman, Chair of Diamond Guild Australia.

In Australia, it’s estimated that 45% of people will experience a mental health condition in their lifetime.

In any one year, about 1 million Australian adults have depression and more than 2 million have anxiety.

“The Guild is passionate about supporting issues affecting the wider Australian community and sincerely hope our work with Jana in support of Beyond Blue will provide increased awareness and help to fund research and much needed resources surrounding mental health conditions.”

Now in her fifth and final year of medical school, Jana says she will continue to use her national platform and medical knowledge to raise awareness of issues ranging from eating disorders and mental health to cancer.

She is now an ambassador of organisations including the Australian Cervical Cancer Foundation, the Australia New Zealand Gynaecological Oncology Group’s Save the Box campaign and the newly formed the InsideOut institute for eating disorders, which she helped launch last year.

The Hope Will Catch the Tears pendant is now available exclusively for purchase through participating Guild members including Matthew Ely, Linneys, J Farren-Price and Calleija.

With the World Health Organisation listing depression as the leading cause of disability worldwide, here’s why you need to talk about mental health at work.