Just like when Christian Dior himself designed garments, the artisan ateliers are working from their own homes to produce the Maison’s newest collection. Much of the world has slowed down but Dior’s haute couture production has continued in the homes of its talented seamstresses.

While millions embrace teleworking, the artisan gowns have been skillfully created through the concept of ‘telecouture’.

Made entirely by hand, the dressmakers traditionally spend hundreds of hours crafting the exclusive garments at the Dior workshop in Paris but have made the move to ply their passion for métier in their own homes.

The petite mains, as Dior seamstresses are known (which means small hands), have continued to produce the upcoming collection during the COVID-19 lockdown.

As with the rest of France, the artisans were met with strict quarantine restrictions in the nation where more than 139,000 novel coronavirus cases have now been confirmed. 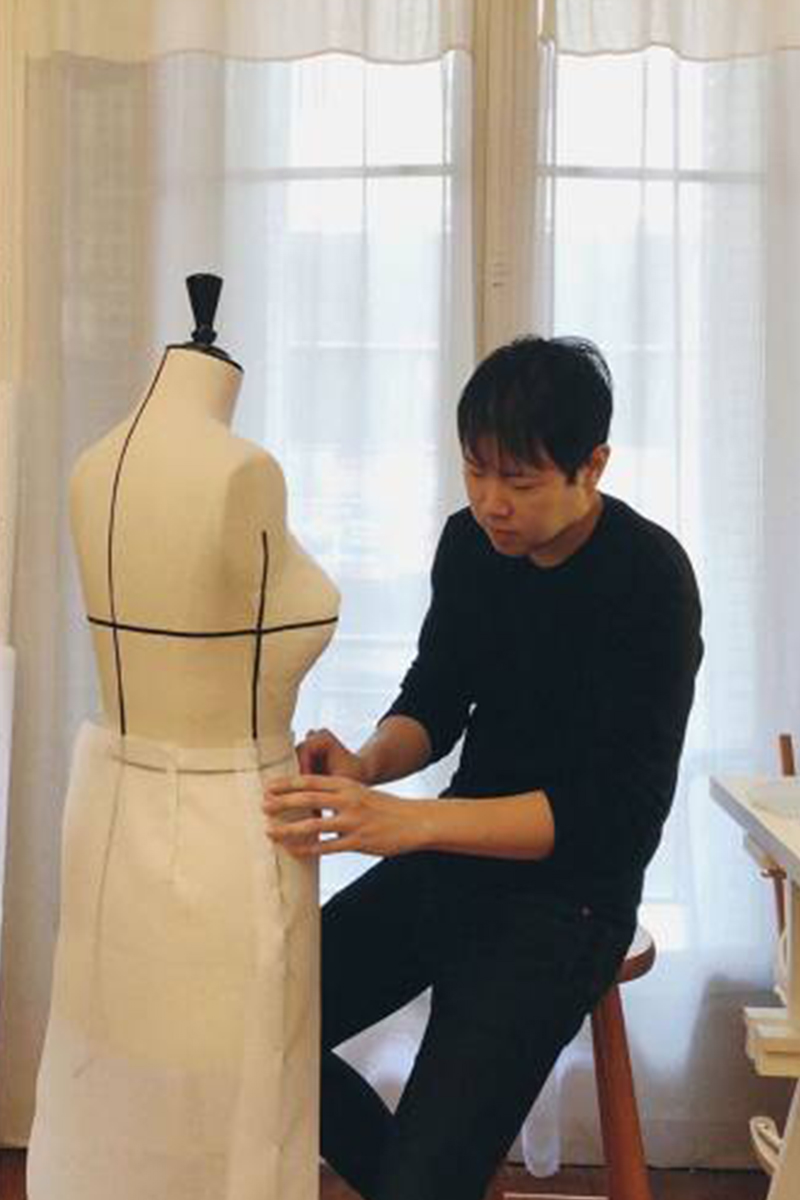 From the heart of seamstresses’ homes, some petite mains worked with children on their laps while others worked from their kitchens; the Maison has proven the runway show must go on.

The stylish 30 Avenue Montaigne location in Paris is home to the couture craftsmanship, which is where it all began in Christian Dior’s townhouse. This year, ateliers transformed their new work habits away from Dior’s beating heart in a matter of weeks while maintaining the same impeccable quality of haute couture for which the LVMH company is renowned.

And remote working isn’t a concept too dissimilar to the brand’s founding roots. Mr Dior designed many of his innovative yet utterly graceful styles “armed with a pencil” at his quiet retreat in île-de-France, where he found inspiration among nature and bountiful walks along the river with his dogs.

For those dreaming about the elegance and charm of French couture, Dior released its 1949 haute couture show online allowing for a rare insight into the glamourous world featuring the talented couturier himself.

The 14-minute film from the archives called Haute-Couture shares the entrancing story behind the handmade, high-end creations right from the sketches to model fittings and ultimately the runway show. 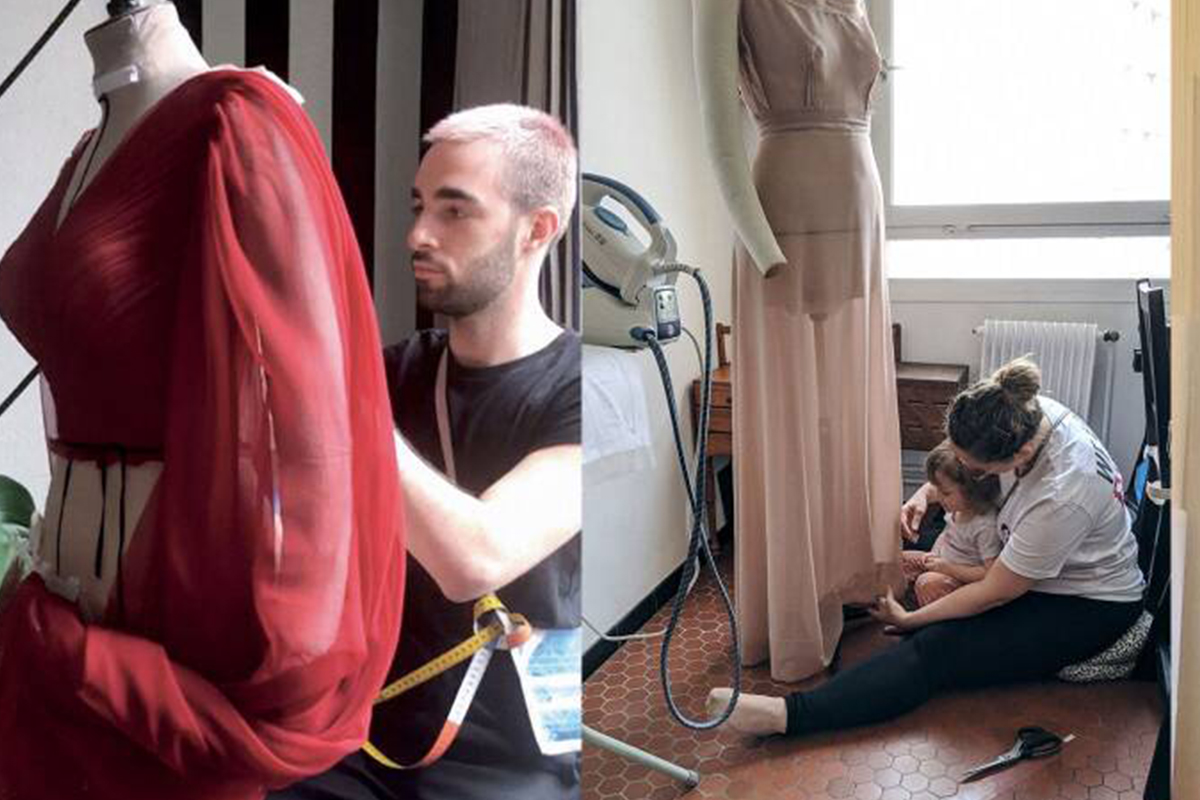 Narrated in French, complete with quotes from Mr Dior who founded his eponymous label in 1946, the enchanting documentary reveals the secrets behind the atelier, including the work of its 700 seamstresses, and in particular the Autumn/Winter 1949 collection.

While time stands still on the 8th arrondissement at 30 Avenue Montaigne, the luxury maison continues to fashion itself in line with the 21st century world as well as the challenges it brings at this time.

“Whatever you do – whether for work or pleasure – do it with passion. Live with passion,” Mr Dior once wrote.