China has become a hot market for luxury western businesses wanting to expand their reach. We have rounded up four companies using digital media to power strong growth in Asia. 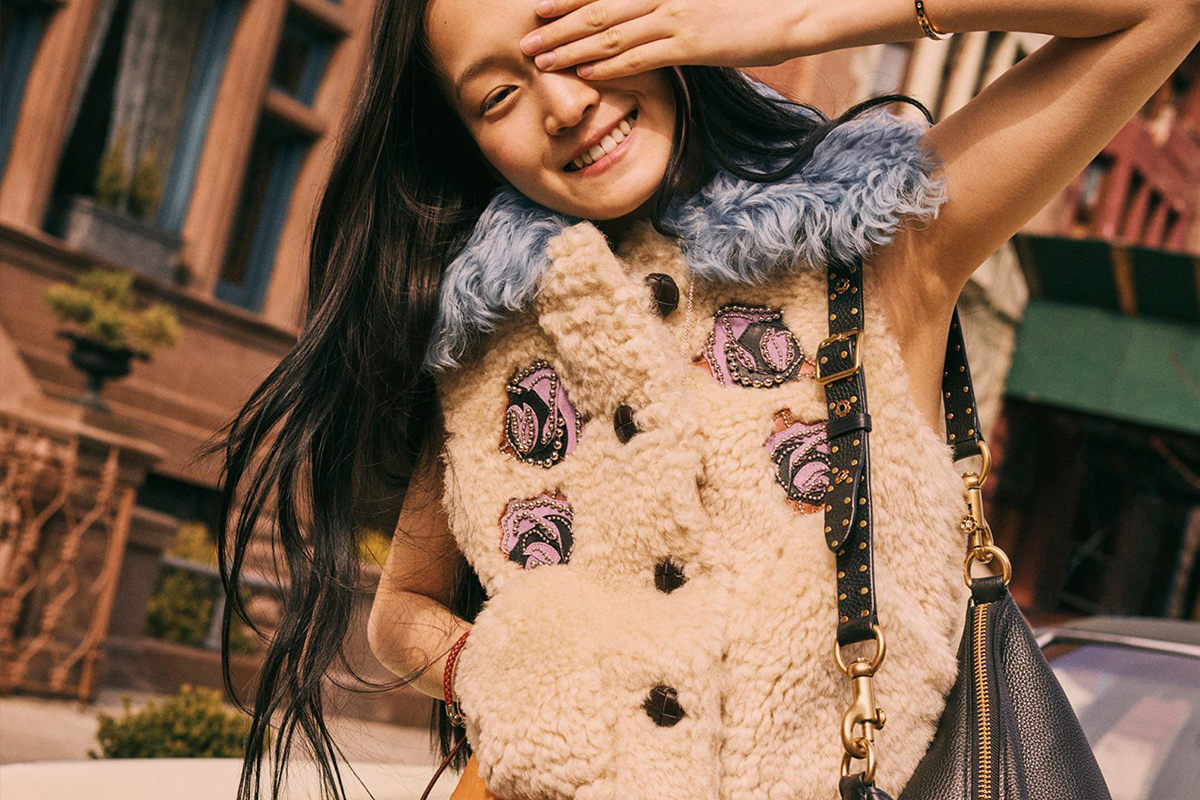 While many brands fail at tackling the competitive Asian market, many affluent companies are succeeding with large profits to show for it.

Conquering Asian social media and networking platforms, including WeChat (which has more than one billion monthly active users), was one of the key methods many off-shore brands optimised for gaining solid revenue.

The CEO Magazine has rounded up some of the top brands breaking through Asian markets.

The American company with a striking 72-year history broke its global sale records primarily through strong growth in Asia.

The Estée Lauder Companies Inc. grew 22% in the 2018 financial year after investing in digital media to attract the fluctuating East Asia audiences. 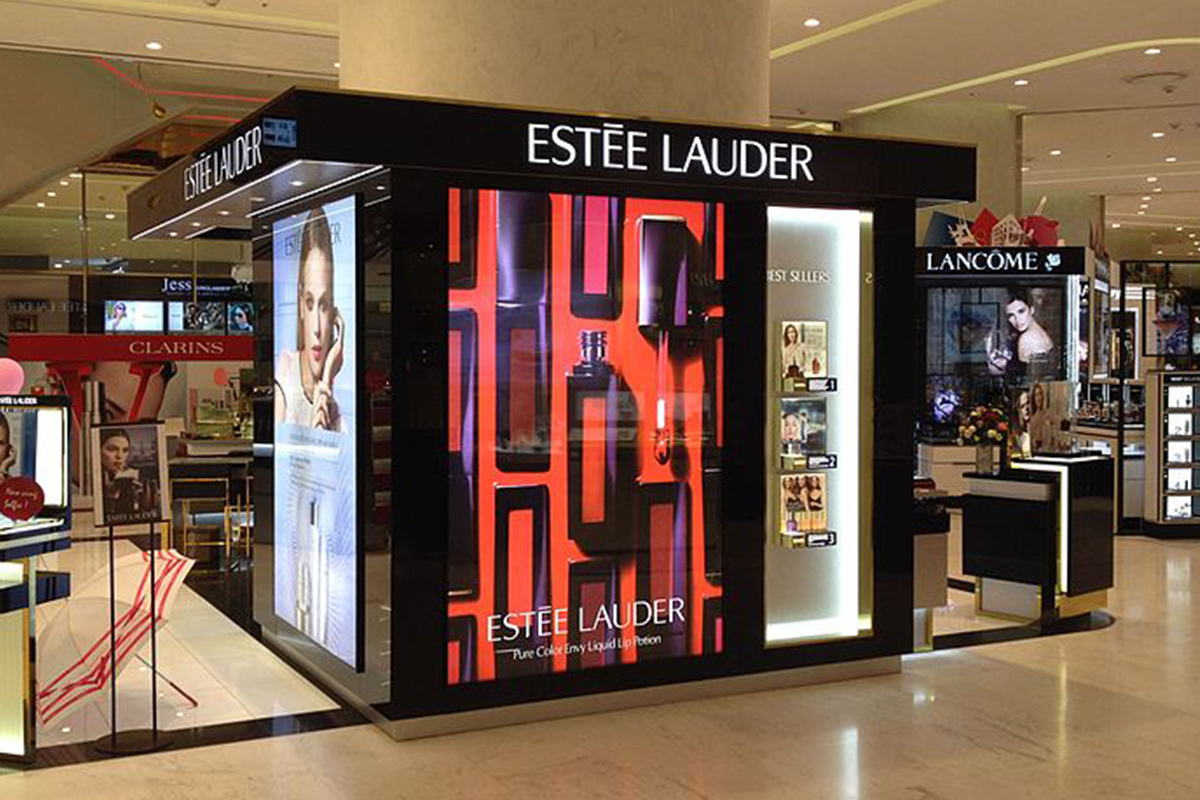 The multi-billion-dollar company saw double-digit growth in China and Hong Kong (who first developed its own Chinese beauty brand, Osiao, in 2012) with some of its well-known brands including Clinique and Jo Malone London.

La Mer, which falls under the company’s brand umbrella, had a historic US$1 billion in sales and more than 40% of the luxury skin care’s Chinese consumers are new to the brand.

The New York-founded business focused on digital marketing through using social network platforms to boost Asian sales, driving a 16% increase in net sales totalling US$13.68 billion for the district.

The Estée Lauder Companies Inc. President and CEO Fabrizio Freda says fiscal 2018 was one of their best performances in the last decade, driven through growing Chinese and Hong Kong consumers.

“In fiscal 2019, we will continue to create products that appeal to a more diverse and growing middle class around the world and we are confident that we can continue to achieve industry leading sales and double-digit earnings per share growth,” he says.

More than a century after opulent Chopard was brought to life, the Swiss brand shared its fine craftsmanship with Asian consumers.

The unique watchmakers launched its flagship store on JD.com on Chinese Valentine’s Day in 2017, ultimately making its first step in stunning the oriental market.

Chopard, who is the official partner of Cannes Film Festival, offers white glove service where consumers in some Asian cities can receive their products within hours of purchasing from the online store.

Watch exports were up 12.8% six months after launching the online store and focusing on ecommerce following two years of declining sales.

The Austrian crystal specialists launched its first Asian HQ in Singapore in 2012, which prompted a range of exclusive designs for the continent.

Swarovski has about 900 stores across the continent and became the family-owned jewellery business’ largest market, surpassing the US, last year. 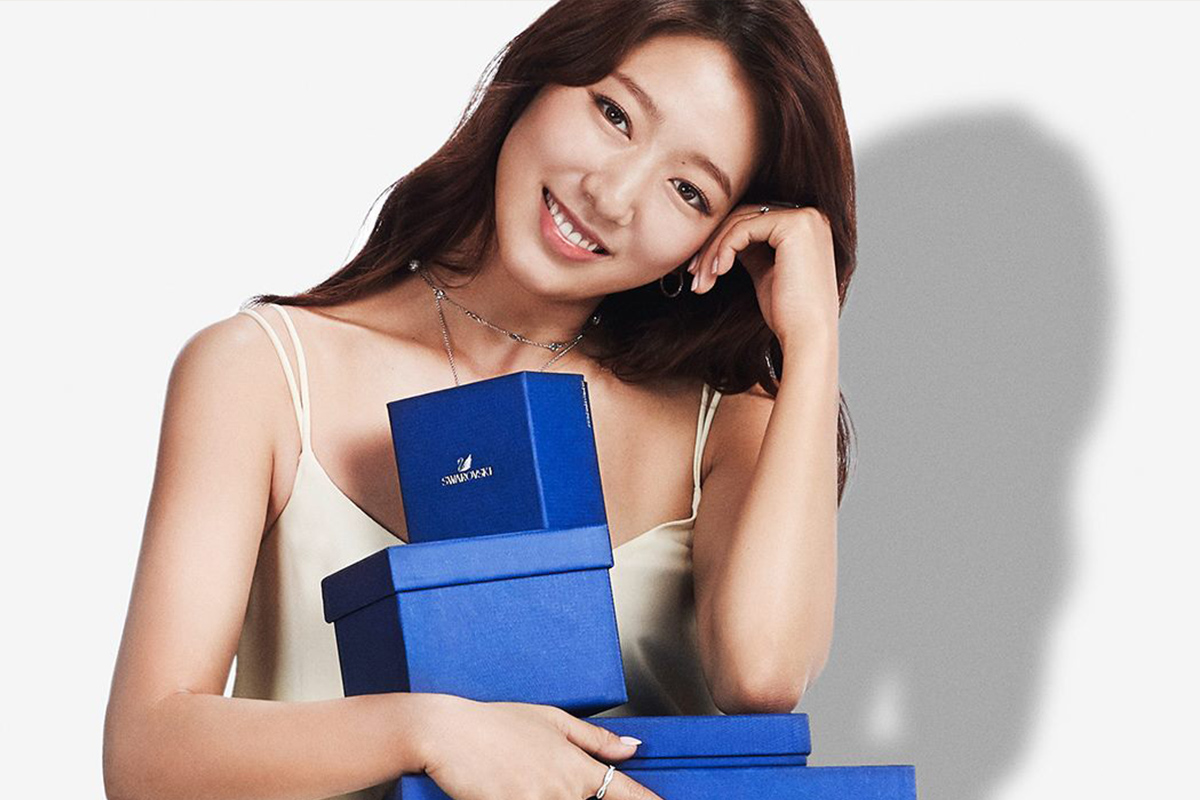 The multi-billion-dollar company has pushed online sales, increasing Chinese revenue to US$247 million in 2016. Swarovski has also tested other products with the market before selling them globally.

The luxe crystal business founded in 1895 first made its entry into the Asian market in the 1970s and is now soaring, with dedicated teams working to understand cultural influences and social media trends.

Perfecting American leather goods, Coach blazed into China with an online store six years ago to complement its stores throughout the region.

The designer handbag company will launch its first fashion show in Shanghai later this year after a gross profit increase of 6% in 2017.

Coach is targeting social media platforms to boost is revenue in the Asian market by turning to local influencers to push the campaign.

Coach China’s former president and CEO Jonathan Seliger said at the time of the launch the company’s “unique heritage and brand proposition resonated strongly with Chinese consumers” which enabled them to have a “solid presence”.