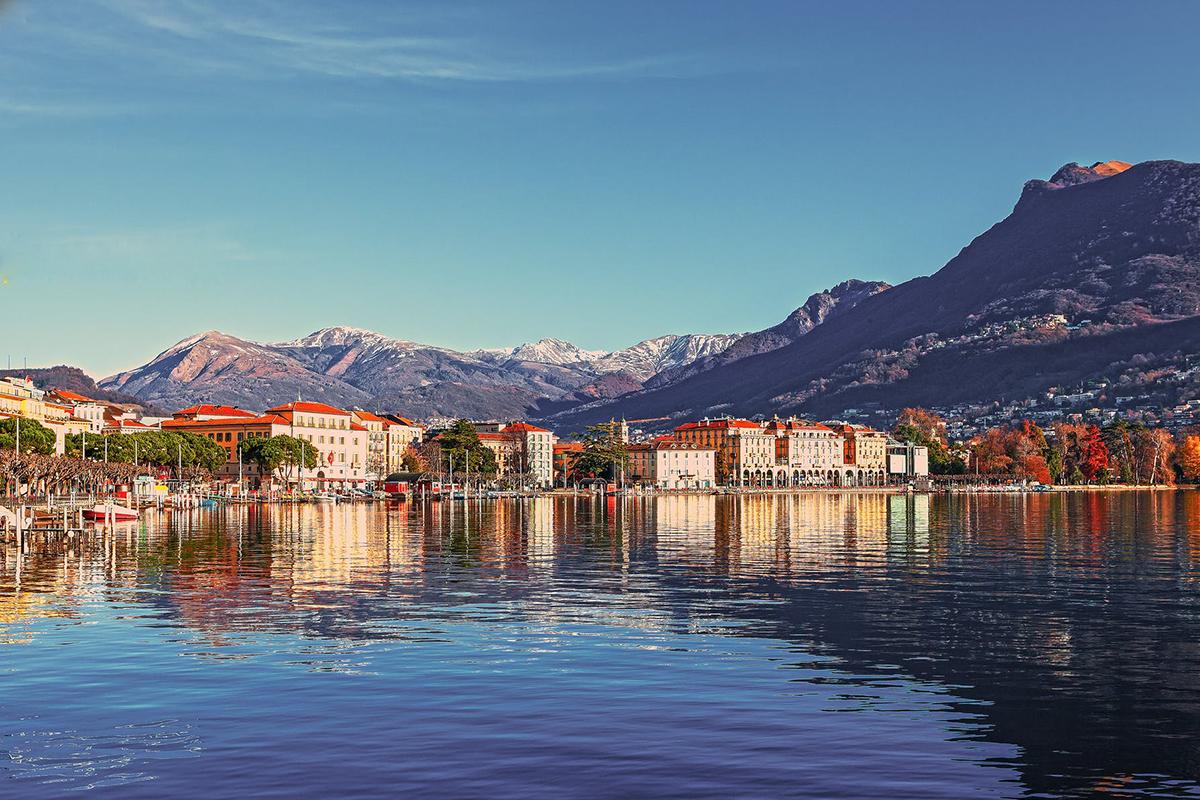 Growth in prime property prices in the world’s leading cities has slumped, however a handful of key locations have recorded dramatic increases.

Prime residential prices have increased substantially in Moscow, marking the Russian city as the top city for growth, according to The Knight Frank Prime Global Cities Index Q3 2019 report.

Moscow jumped 11.1% in the past quarter, believed to be a result of strengthening demand and the completion of a number of high-end projects in prime areas including Ostozhenka and Tverskoy.

The Russian destination is closely followed by Frankfurt at 10.3% and Taipei at 8.9% growth.

Sydney remains the top location for the country with 2.6% annual growth while Melbourne maintained its ranking from the previous quarter. Moscow is the top city for prime residential price growth for Q3. 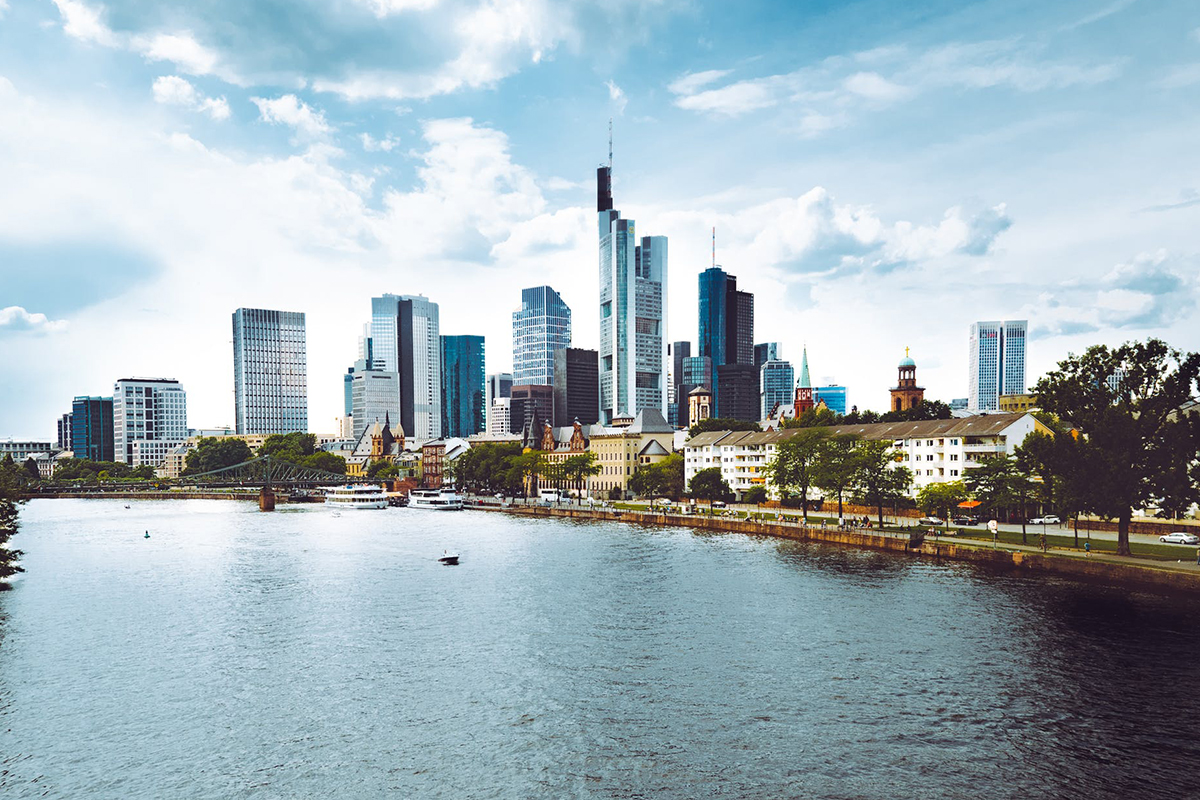 Frankfurt followed closely with a 10.3% increase. 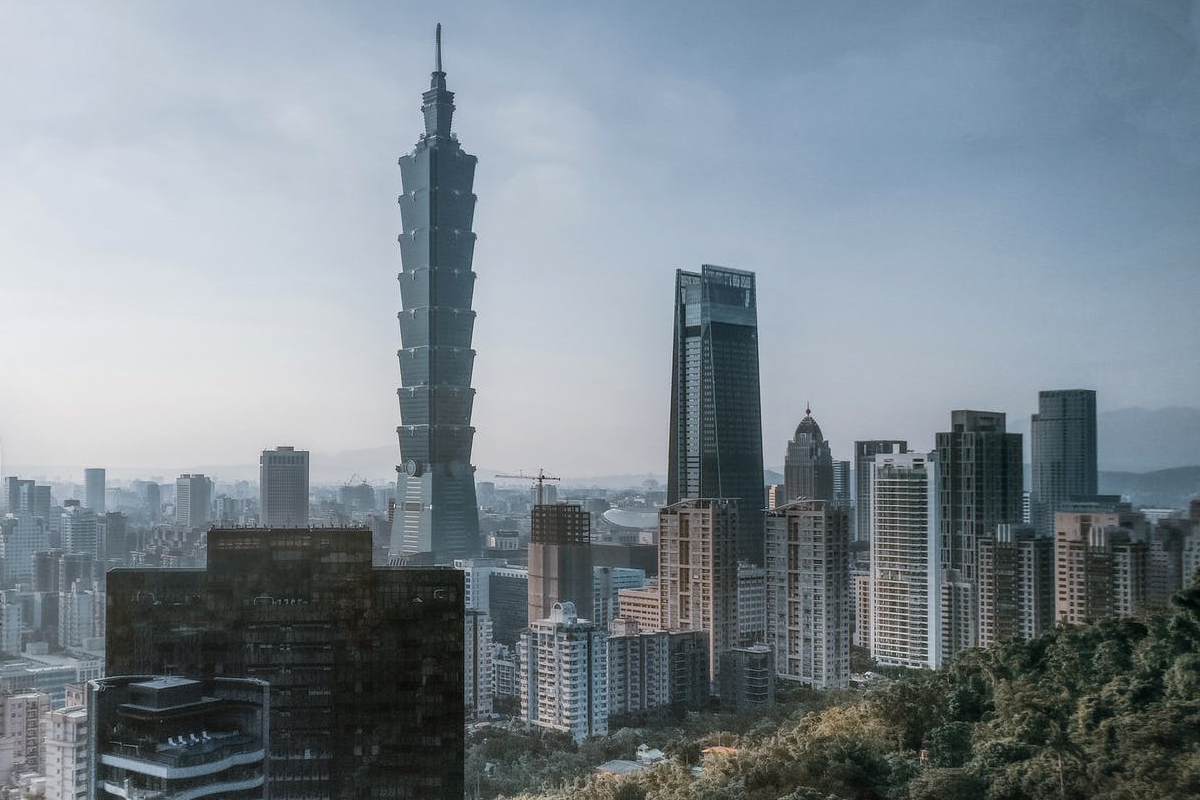 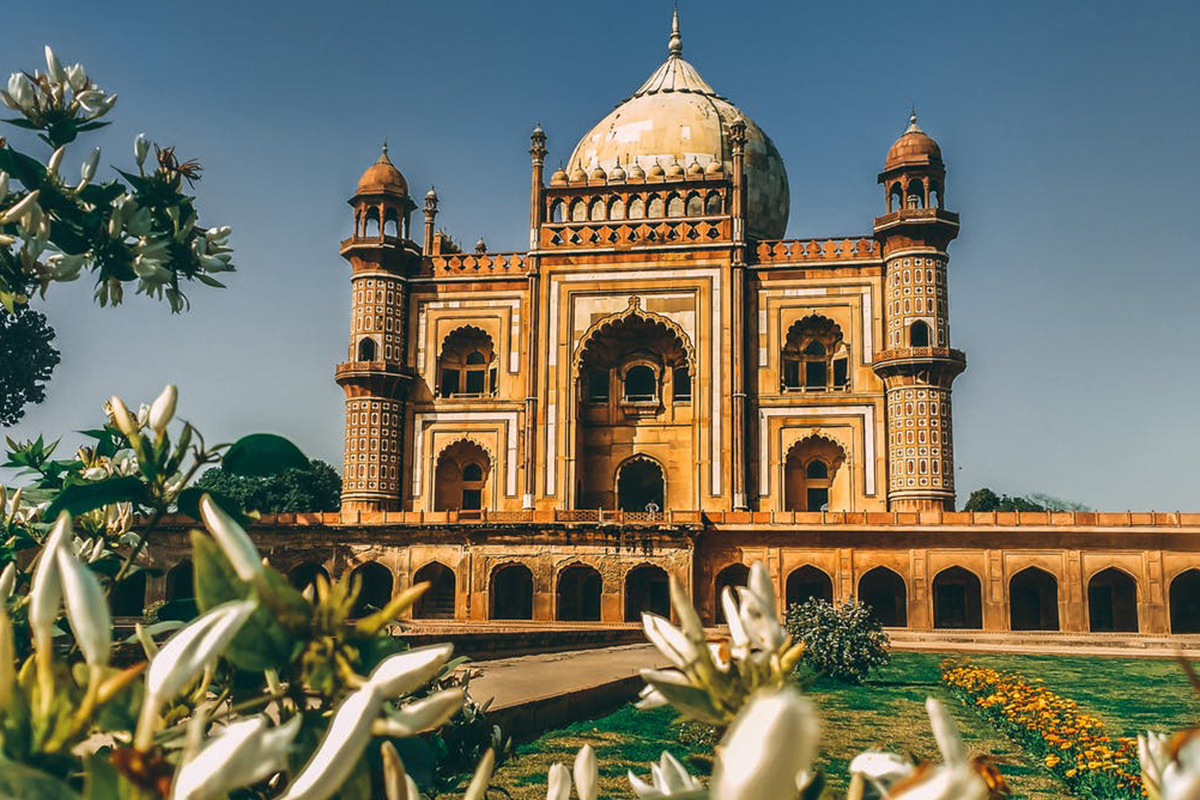 Delhi came in at 9th place. 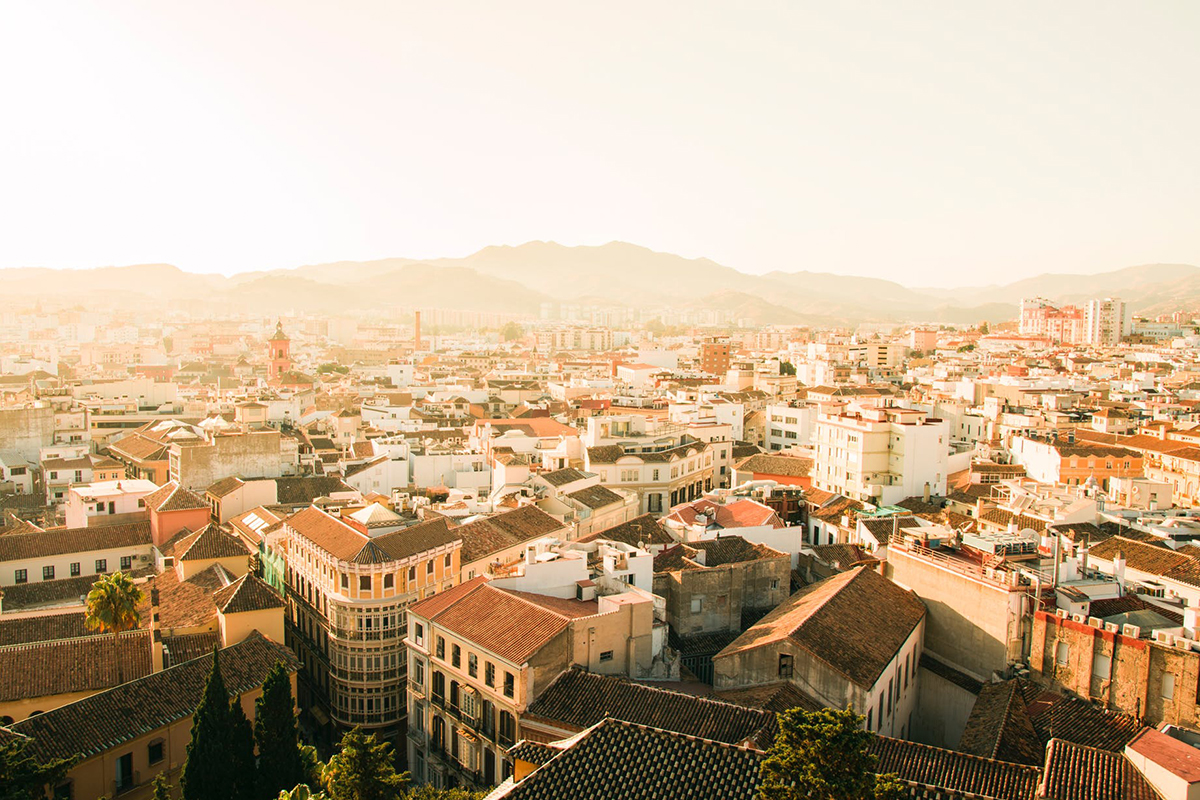 Surprisingly the Gold Coast, which unlike the other Australian locations is not a capital city, moved up the rankings after only being included in the Prime Global Cities Index for the first time last quarter.

“Whilst the Australian mainstream residential markets were progressively being corrected by tightened lending measures, the prime property market continued to experience positive growth given the prestige end of the market was less impacted by funding restrictions through this time,” Knight Frank Head of Residential Research Australia Michelle Ciesielski says. “In fact, the major east coast cities of Sydney, Melbourne, Brisbane and the Gold Coast have now recorded 25 quarters or more of positive annual growth.

“Growth in prime property prices closely follows the performance on the stock exchange – and there have been some significant gains on the Australian share market in 2019.”

Meanwhile Asian cities are beginning to filter back into the top 10 index including Taipei (ranked 3), Manila (ranked 4), Guangzhou (ranked 6) and Delhi (ranked 9).

Bucharest was the only new city in the top 45 global ranking and came in at 29 with 0.7% growth.

However, the findings were dim for Seoul. The Korean city was the weakest performing location in the year to September with -12.9% growth. This was partly caused by a price cap on new homes, leading to tighter mortgage regulations and higher tax for multiple income earners.