We have bad news for you… your smartphone is killing you. 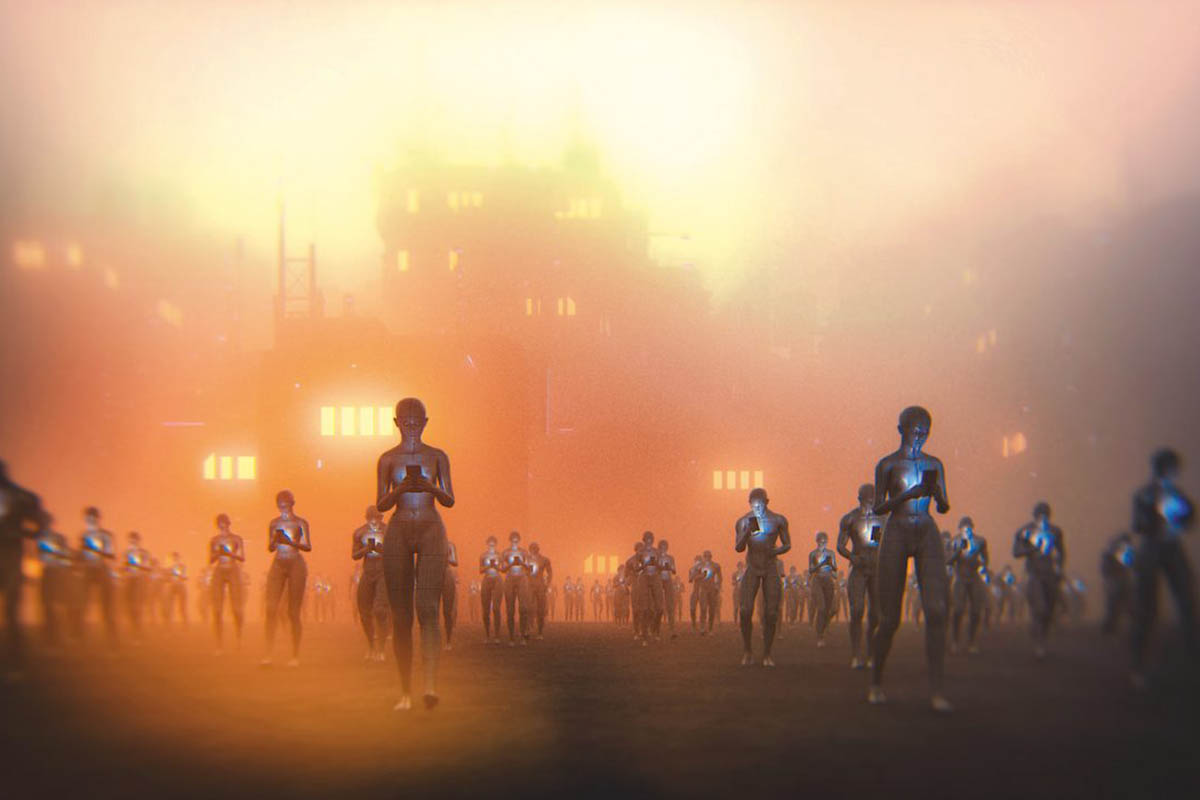 When you think of things that might kill you, it’s unlikely that your phone springs to mind.

As bad as smartphones are for you, of course, you’ve only had it running your life for the past dozen years. Just think of what it’s doing to your children, and the entirety of the coming generations. Anyone over the age of 10 is already unable to imagine a world without smartphones, and as they grow into adolescence, they are likely to be gifted one of these dangerous yet vital devices by their own parents.

This is “like giving them cocaine or heroin”, according to David Gillespie, the author of Teen Brain – Why Screens Are Making Your Teenager Depressed, Anxious And Prone to Lifelong Addictive Illnesses – And How to Stop it Now.

Here are some other things you may have missed.

In a world that is constantly switched on, it may be beneficial to take a slow start to your day for ultimate career success. Starting the day at ease helps spark creative thinking, according to the World Institute of Slowness Founder Geir Berthelsen.

Heralding a new era for Gulfstream Aerospace, the all-new G700 has claimed its place as the largest and best-performing aircraft in the business jet arena. 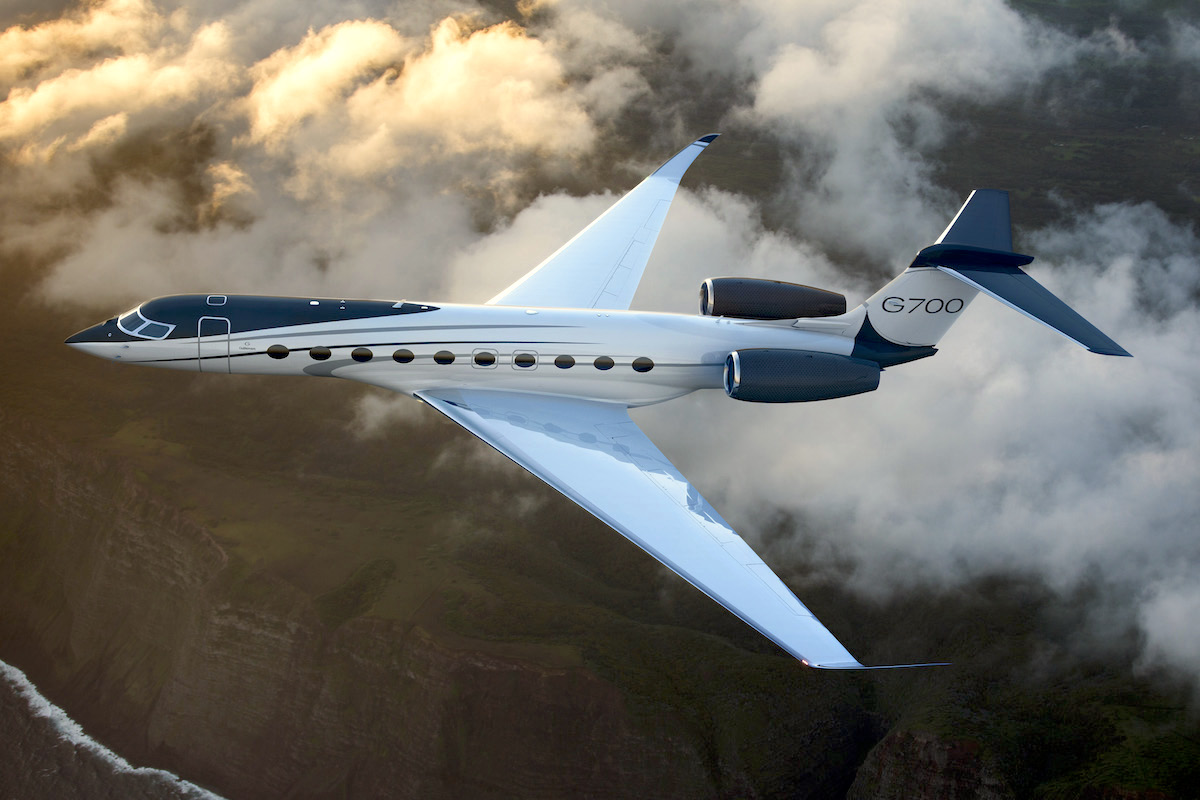 When you think former Nazi-era bunker, you rarely think luxury hotel. The NH Hotel group did though and that’s why they’ve announced plans to build a luxury hotel on top of the St Pauli Bunker in Hamburg.

Sailing is an old pastime best enjoyed on calm waters accompanied by cheese, wine and someone you supposedly want to spend the rest of your life with. Wrong. In the world of competitive sailing, and more specifically the world’s richest boat race, open check books, cutting-edge technology and potential death is all fair game.