If you want to throw some spare coin around, here are some of the most expensive items in the world for you to consider. Some might even surprise you. 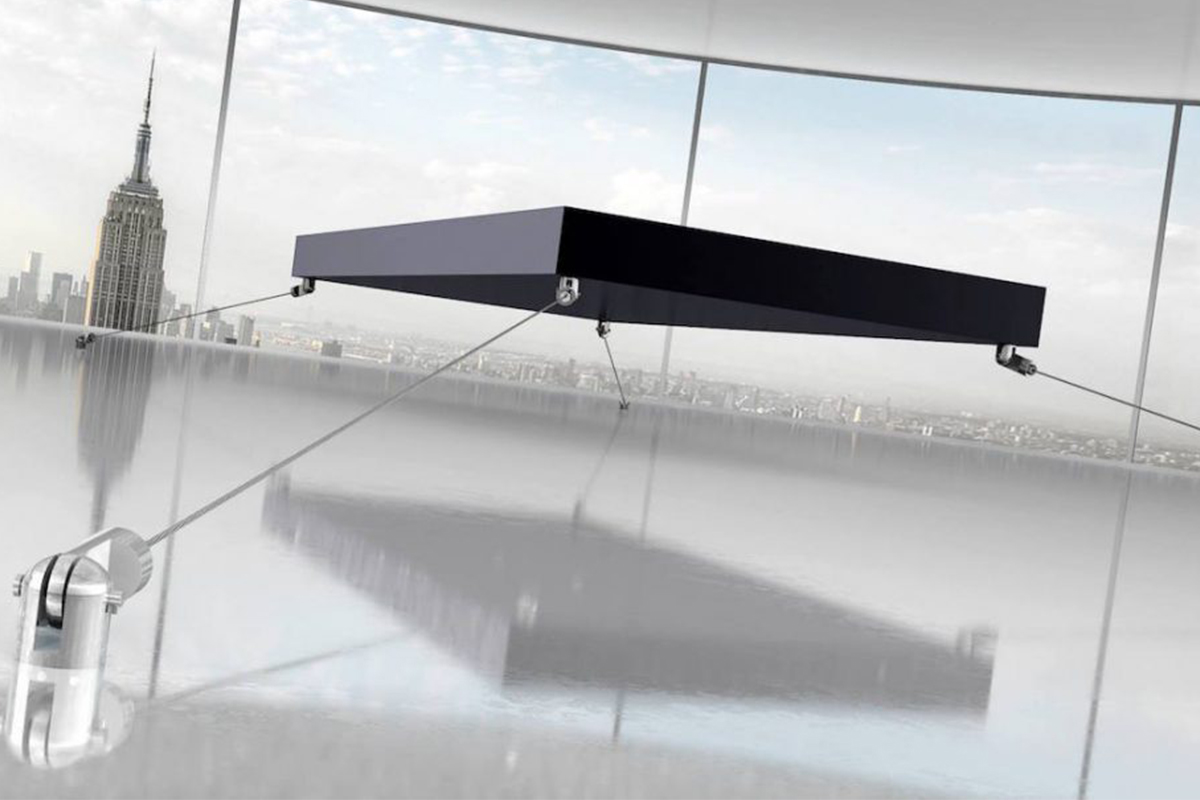 Whether it’s a floating magnetic bed, a vintage Ferrari or a dead shark (yes, really), some of the most extravagant things in the world come with an expensive price tag.

Here are some of the most expensive, and unusual, items in the world. 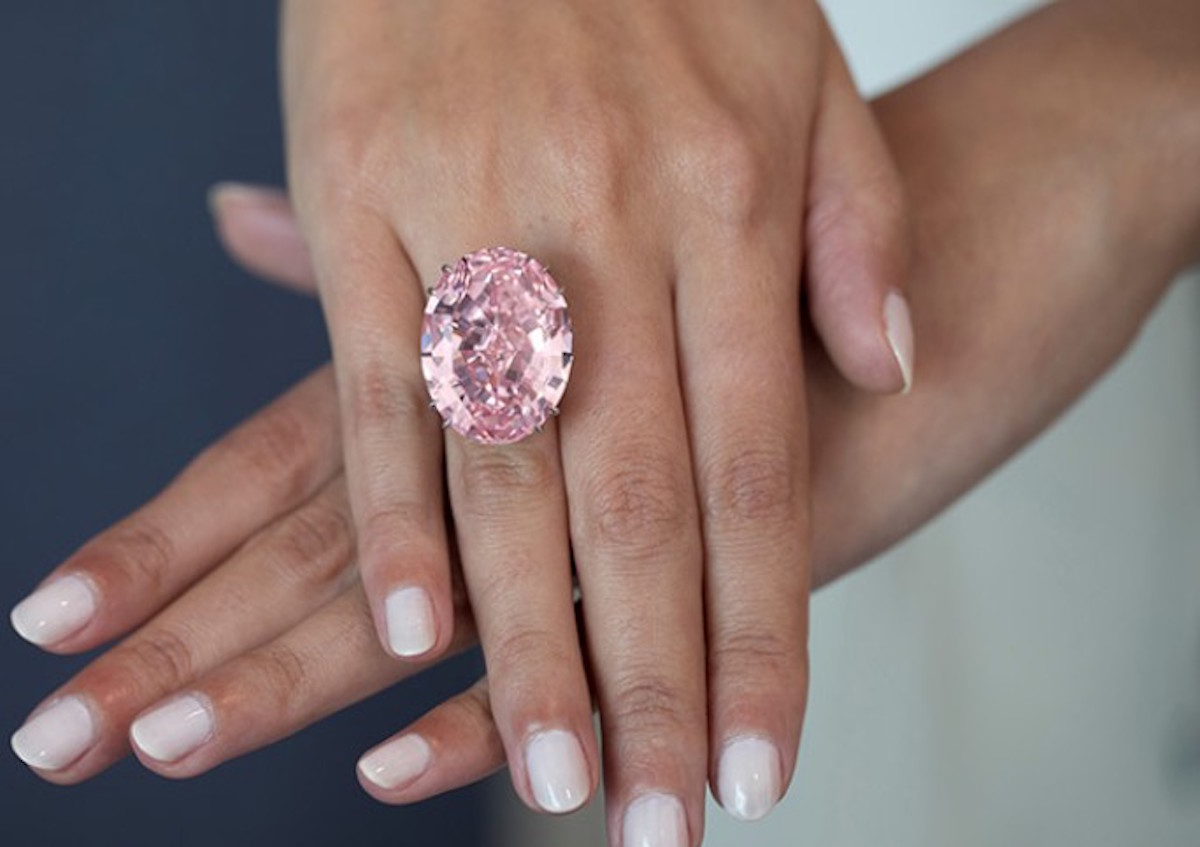 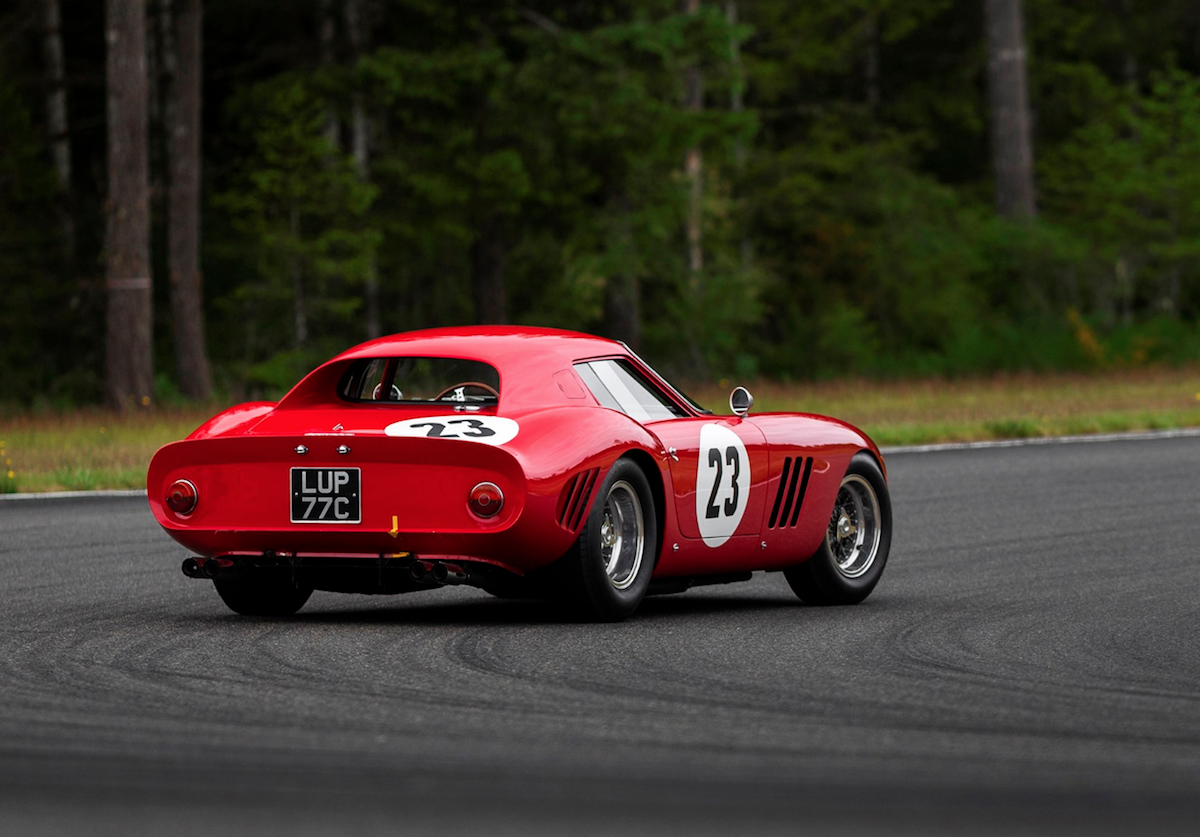 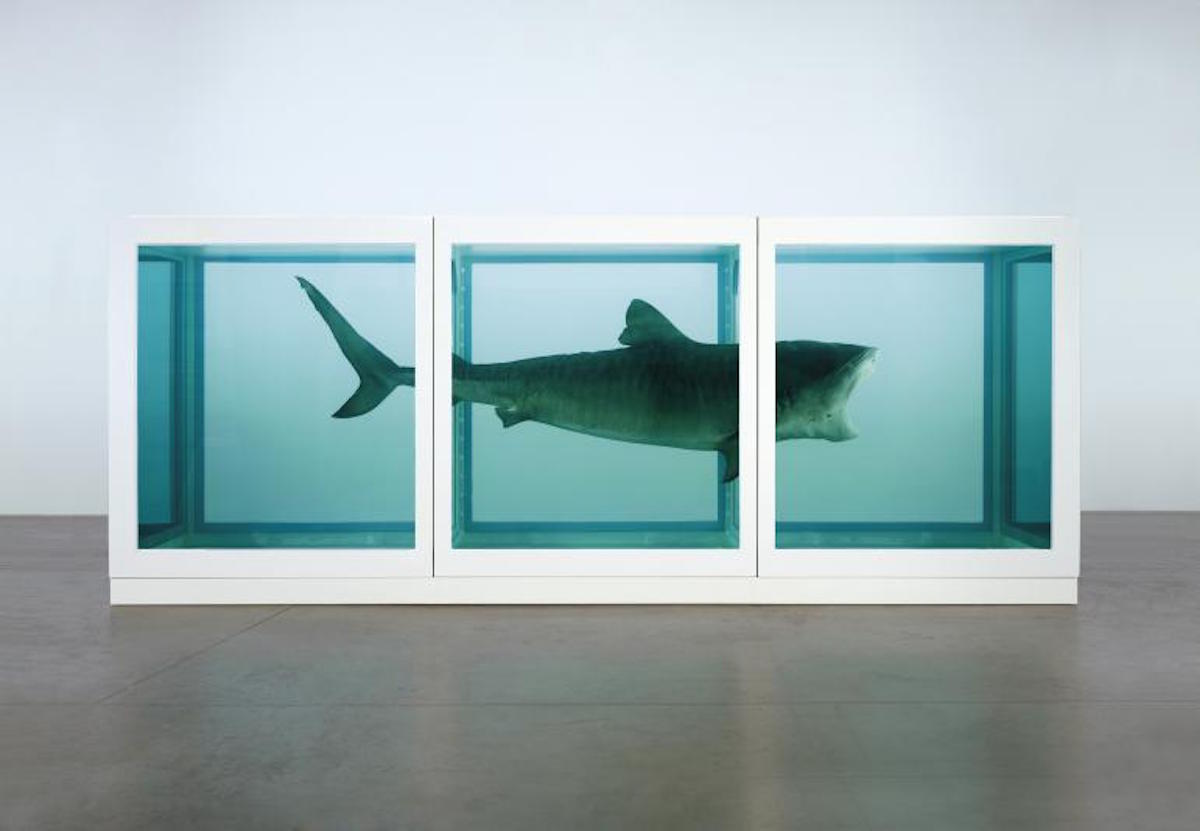 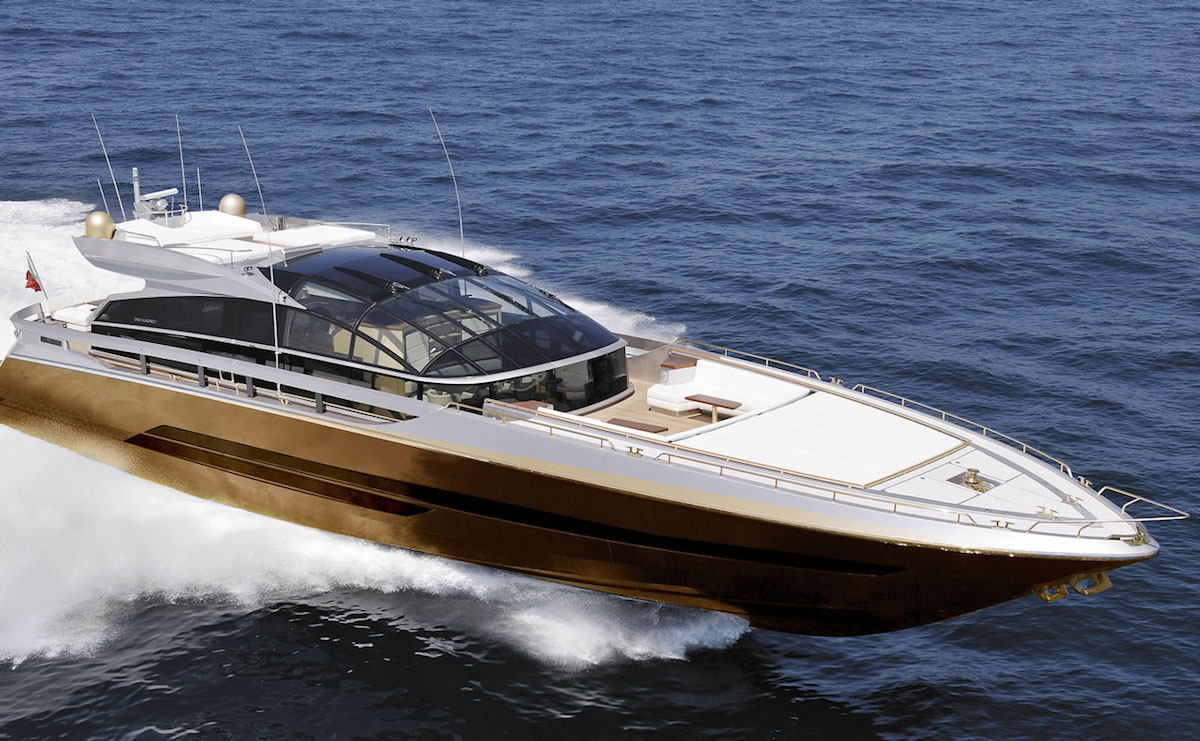 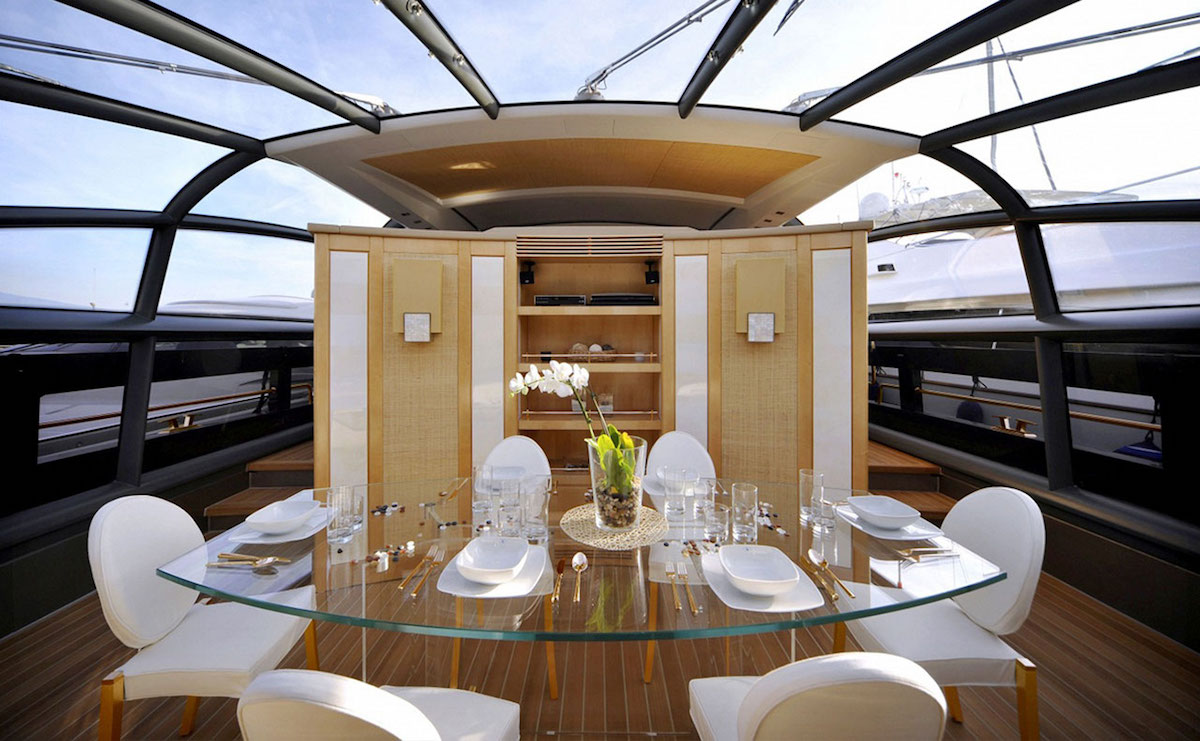 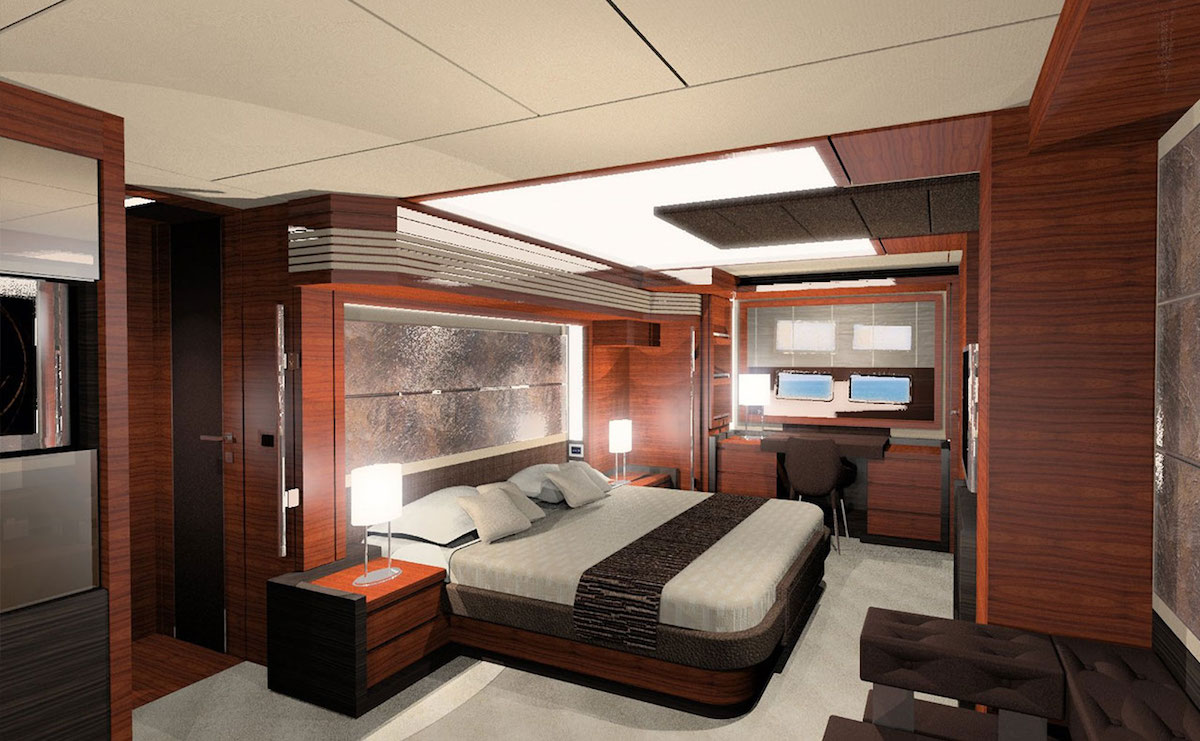 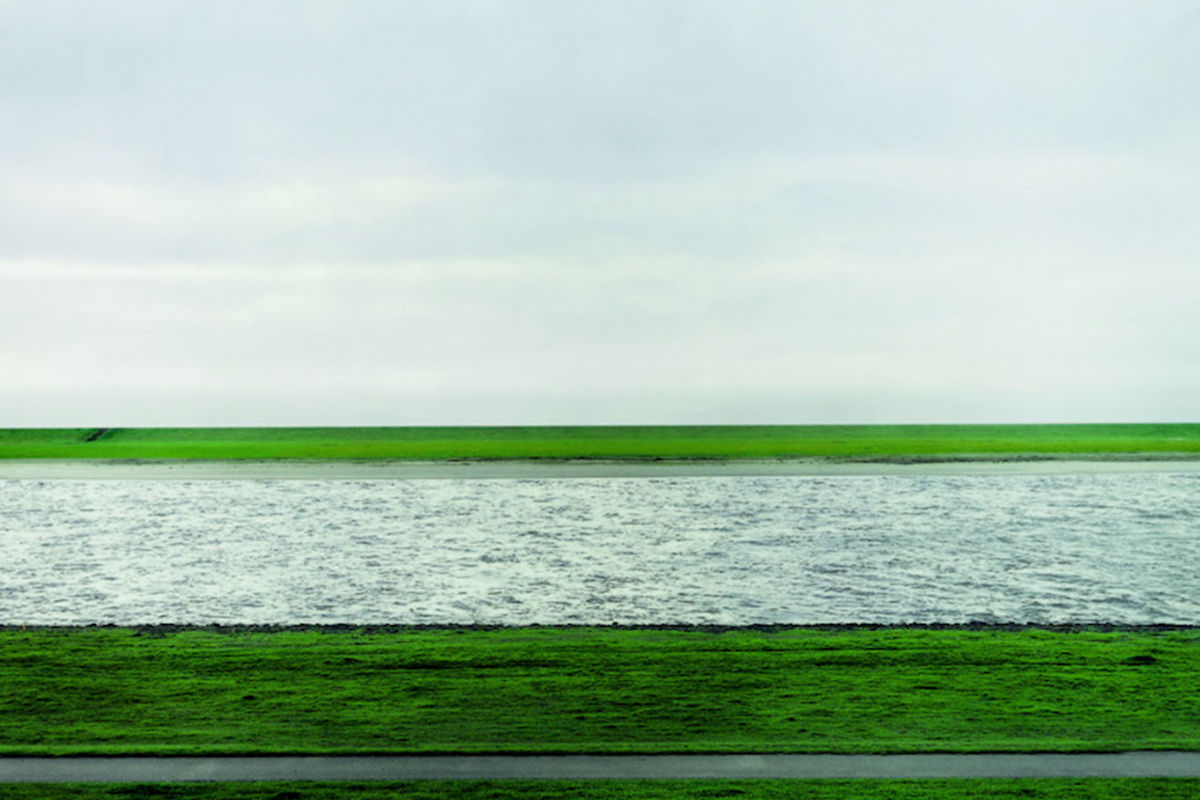