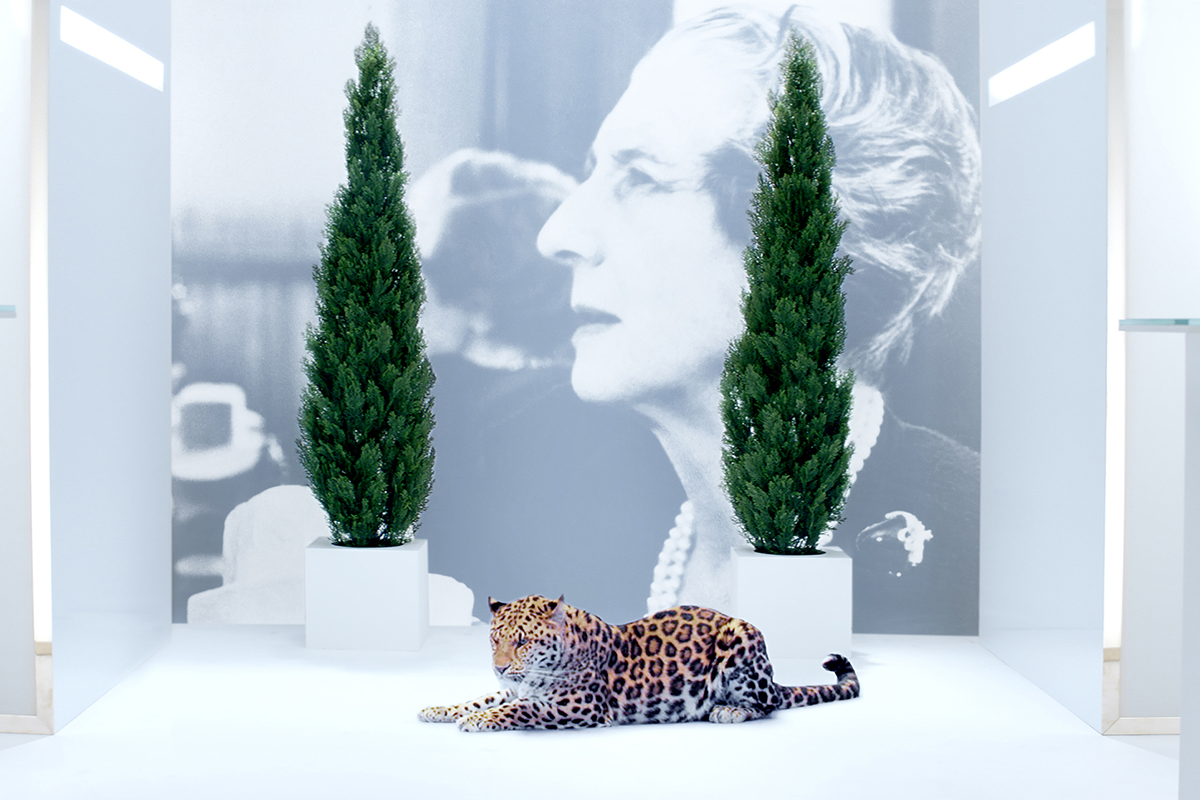 In Chinese silk pyjamas and red Tatar boots with lashings of pearls around her neck, it is little surprise Jeanne Toussaint’s charisma captured the eyes of Coco Chanel and, more significantly, Louis Cartier during the roaring 1920s.

The effervescent Belgian visionary soon became Cartier’s first Head of Creation in 1933 – a “box-shattering” position for a woman of the period.

It was Toussaint’s trailblazing spirit that in part inspired Cartier to create a collection of films, L’Odyssée de Cartier, as a way to share the Maison’s incredible heritage.

“What Louis saw in Jeanne was first and foremost her endless creativity, her determination and passion to bringing Cartier’s style beyond the boundaries of time,” – Arnaud Carrez

“With this new cultural program, we primarily aim at showcasing the diverse influences nurturing Cartier’s creativity, including less-known stories, such as our long-lasting relationship with Russia, as well as strong characters, such as Jeanne Toussaint,” Cartier International Marketing and Communications Director Arnaud Carrez told The CEO Magazine.

Louis Cartier, the grandson of house founder Louis-François Cartier, replaced himself with Toussaint as Creative Director – a striking, history-defining move that saw the brand’s new visionary blending emeralds with coral; amethyst with turquoise; snakes and crocodiles in tumultuous creations both sculptural and full of movement.

“At that time in the 1930s, there were very few women leading the creation of jewellery Maisons or even fashion houses,” Carrez says. “In a way, Louis Cartier made a pioneering move in giving her this responsibility within our Maison.

“What Louis saw in Jeanne was first and foremost her endless creativity, her determination and passion to bringing Cartier’s style beyond the boundaries of time.” 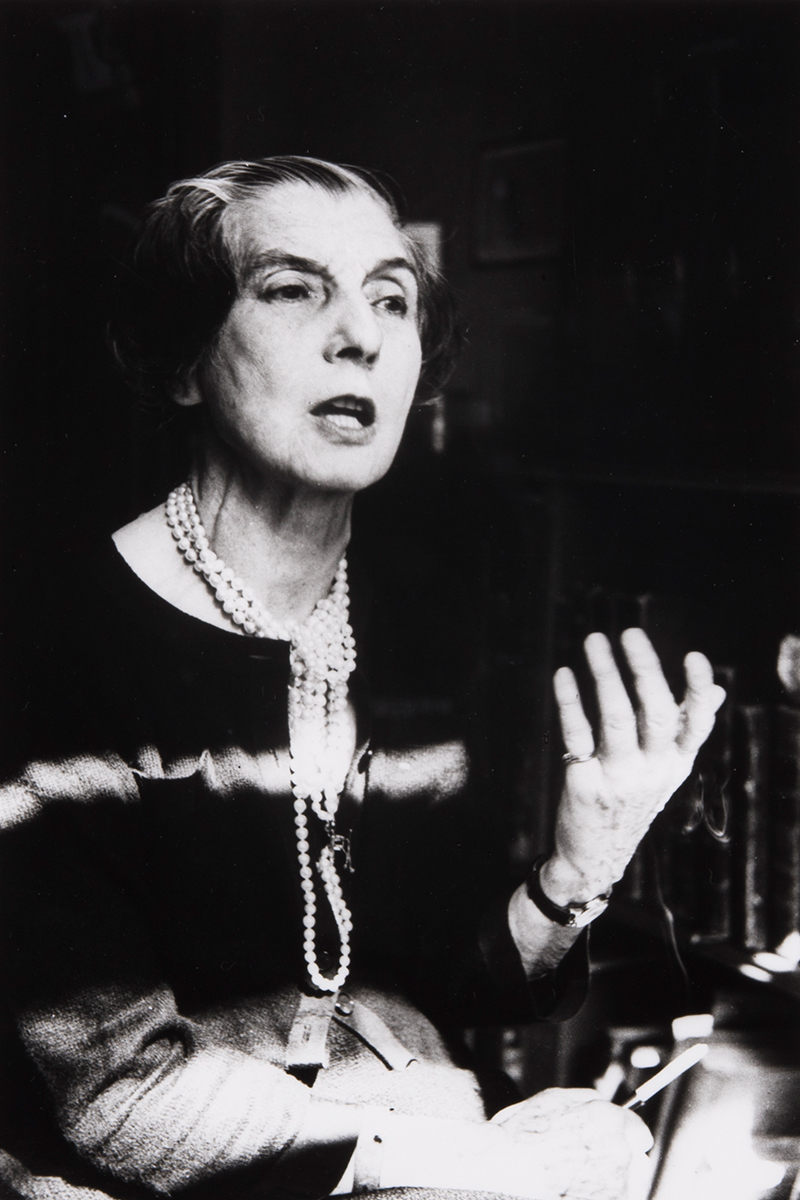 While the jewellery maison has a rich 160-year history, its past still remains marvelously relevant to the 21st century as a living legacy – and it’s a story the company is sharing through its alluring L’Odyssée de Cartier.

“Our maison has always been curious about the world, and today we still cultivate a mindset driven by determination, passion and open-mindedness,” Carrez says.

But with a journey dating back to 1847, keeping the brand’s spirit alive through timeless creations – just as Toussaint made her paw print on history with the graceful panther – can be challenging.

“We stay relevant by being anchored in the local cultures of markets we have the chance to operate on, celebrating key local and regional milestones with our clients, committing to share our world with them and surprise them with unique and never-done-before experience,” Carrez explains. “We have an unrivalled legacy that we constantly nurture.”

The dialogue springs between past, present and future, marking the life of the Maison in true Cartier style. The influence of the French jeweller is monumental, gracing the most elegant faces of the world; Daisy Fellowes (heiress to Singer sewing company), Monica Bellucci (Italian actress), Maria Felix (Latin American actress), Annabelle Wallis (actress), the Duchess of Windsor, and Grace Kelly.

“It is a way for us to pay tribute to these influences, these bold and visionary women and men all over the world that strongly inspired Cartier’s values,” – Arnaud Carrez

“The idea of dedicating an episode to the influences that started hundreds of years ago and that are still relevant today, came naturally to us,” Carrez told The CEO Magazine .

“It is a way for us to pay tribute to these influences, these bold and visionary women and men all over the world that strongly inspired Cartier’s values.”