The Valkyrie Project: Inside the world’s largest superyacht

The multimillion-dollar vessel is unlike any other. Gliding through crystal waters in a 229-metre-long superyacht with an onboard art gallery, casino, theatre and convention hall is every inch as decadent as it sounds.

And it’s a mighty dream that could soon become reality.

Complete with a helipad, the Valkyrie Project is the brainchild of Chulhun Park of Latvia’s Latitude Yachts.

The South Korean chief designer conceived the superyacht concept for his thesis project during his master’s degree at the Royal College of Art in London where he spent eight months curating Valkyrie. 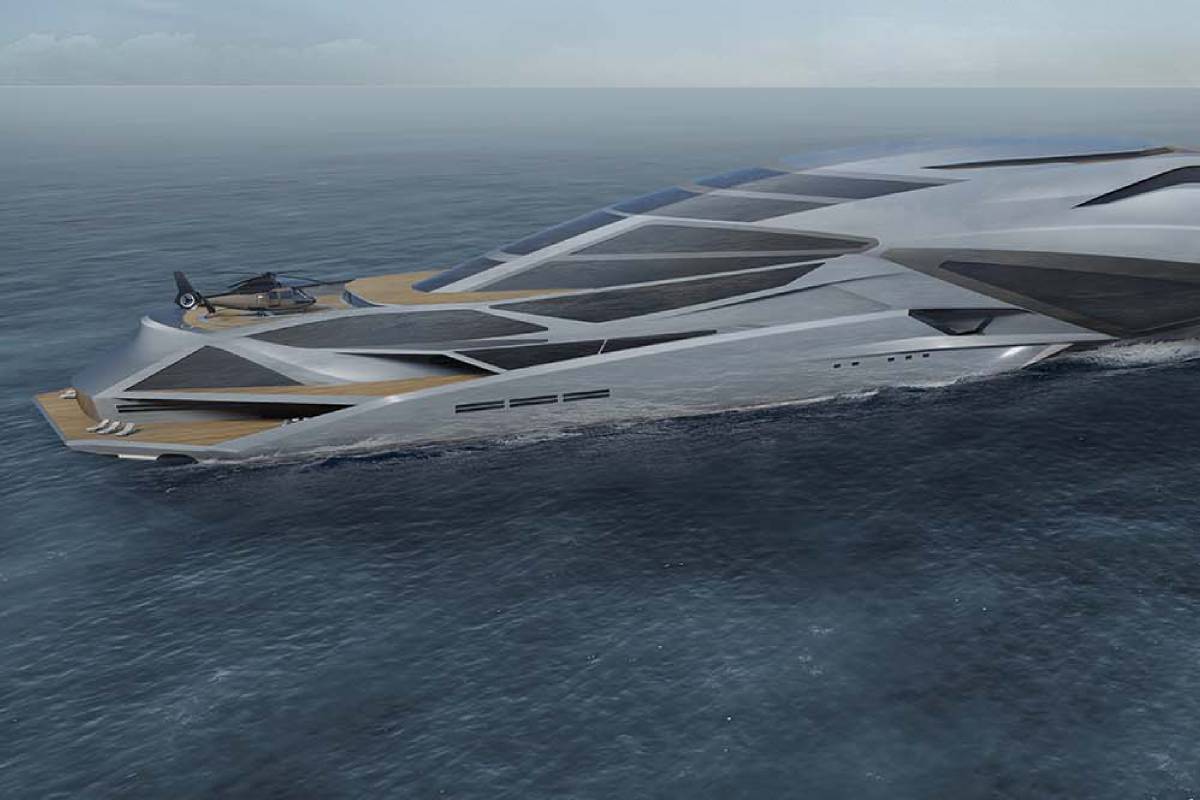 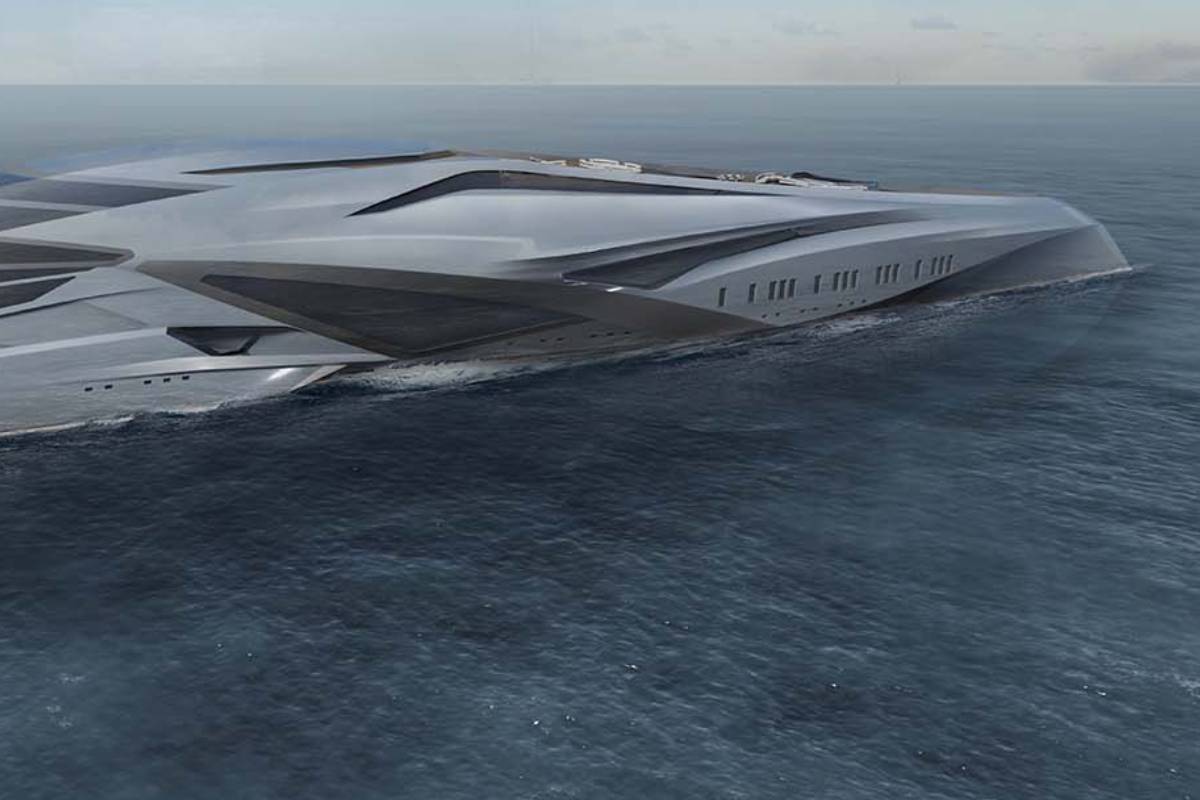 Palmer Johnson Yachts sponsored the colossal dream, which will reportedly cost US$800 million to build.

“When I decided to be a yacht designer, I realised that most yachts are white coloured and stacked up like wedding cakes,” – Chulhun Park

The futuristic, sleek design mirrors a school-yard paper plane, unlike any of the billion-dollar superyachts that grace the waters of Monaco.

“When I decided to be a yacht designer, I realised that most yachts are white coloured and stacked up like wedding cakes,” Park told Yacht Harbour. “Therefore, I was determined to design a very unique looking yacht which would stand out of the fleet. 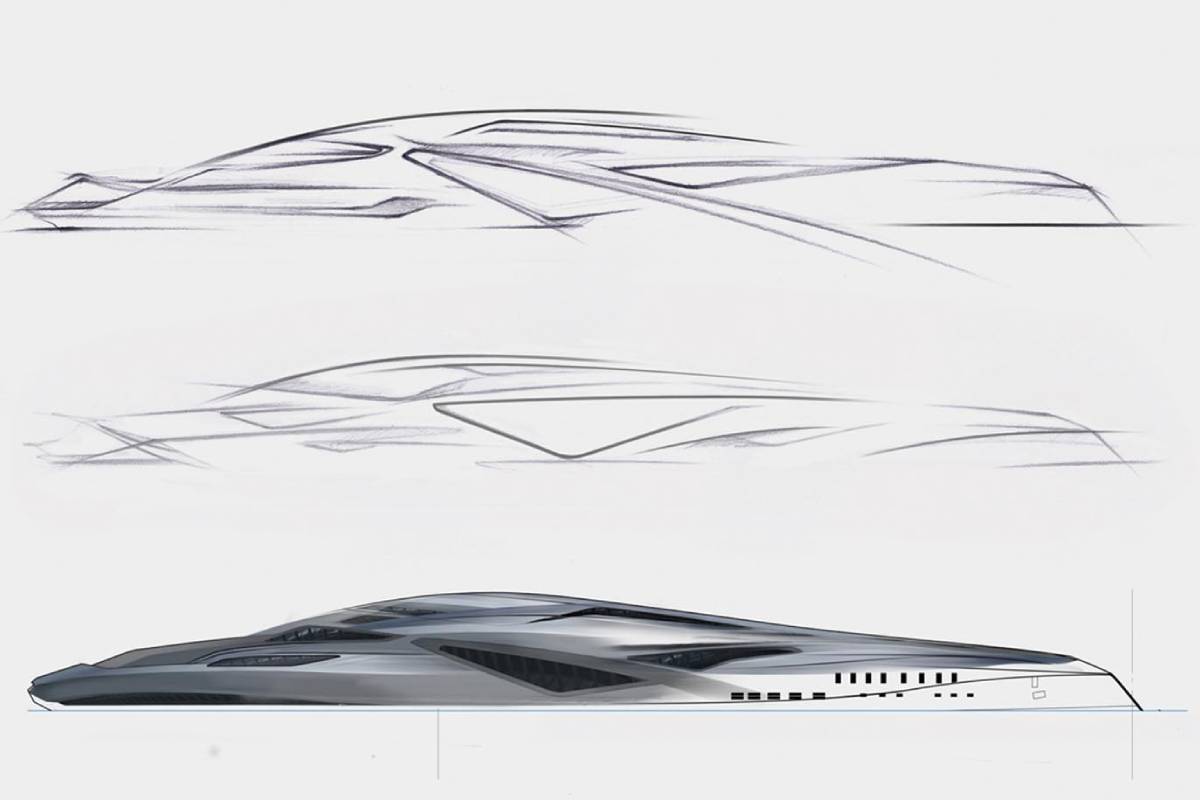 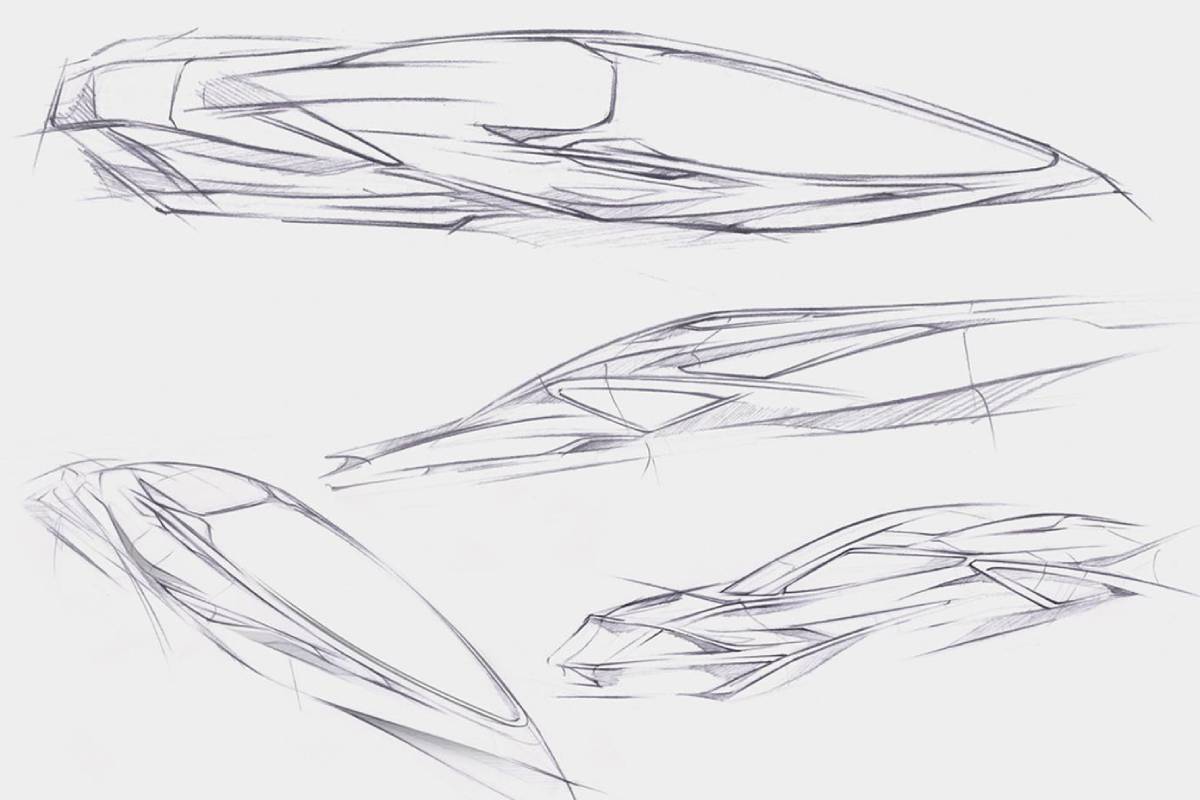 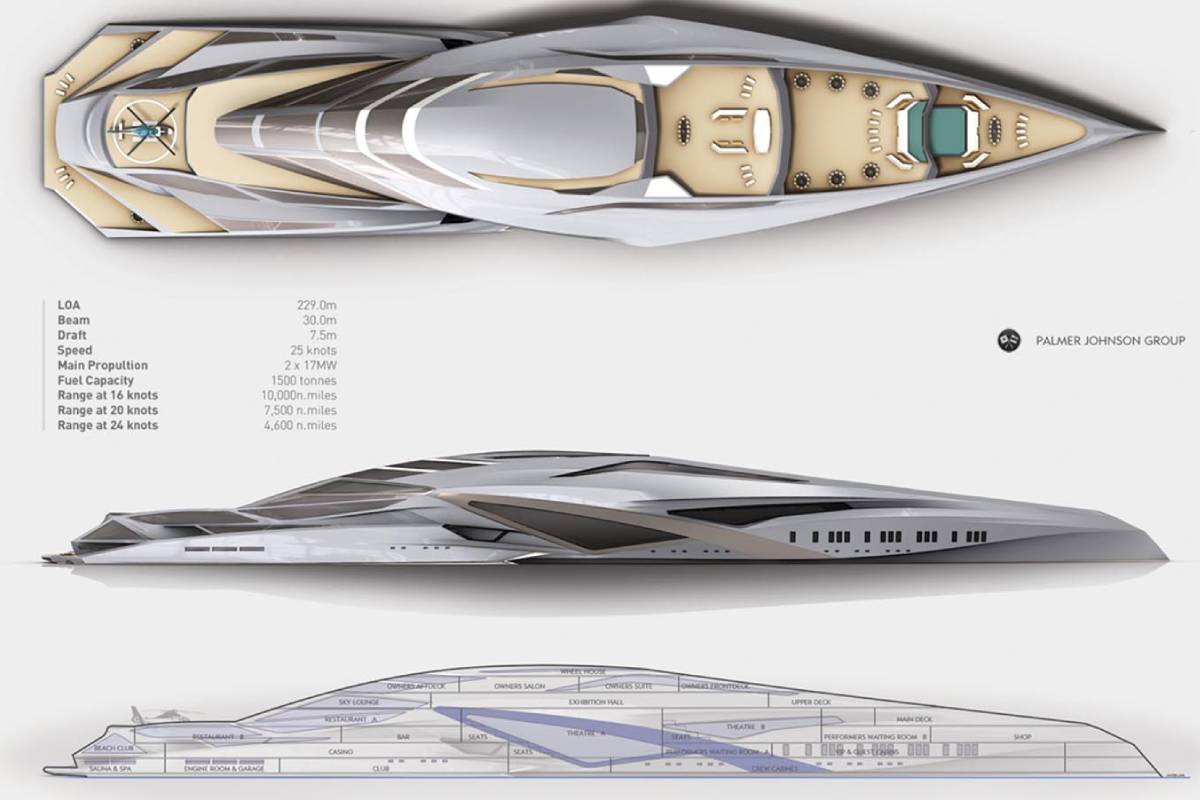 “My main goal of designing Valkyrie Project was to build a floating entertainment hub … which the public could come onto and enjoy the benefits.”

It is expected to hold more than 140 people including optional day visitors – a grand experience for the most well-heeled travellers.

Despite its mammoth size, the elegant craft will be able to travel at an impressive speed of up to 25 knots.

“Most people consider superyachts to be an exclusive property for billionaires to show off their wealth,” Park said. “What if we create floating architecture to be used by everyone?”