How to travel to the Maldives during the pandemic 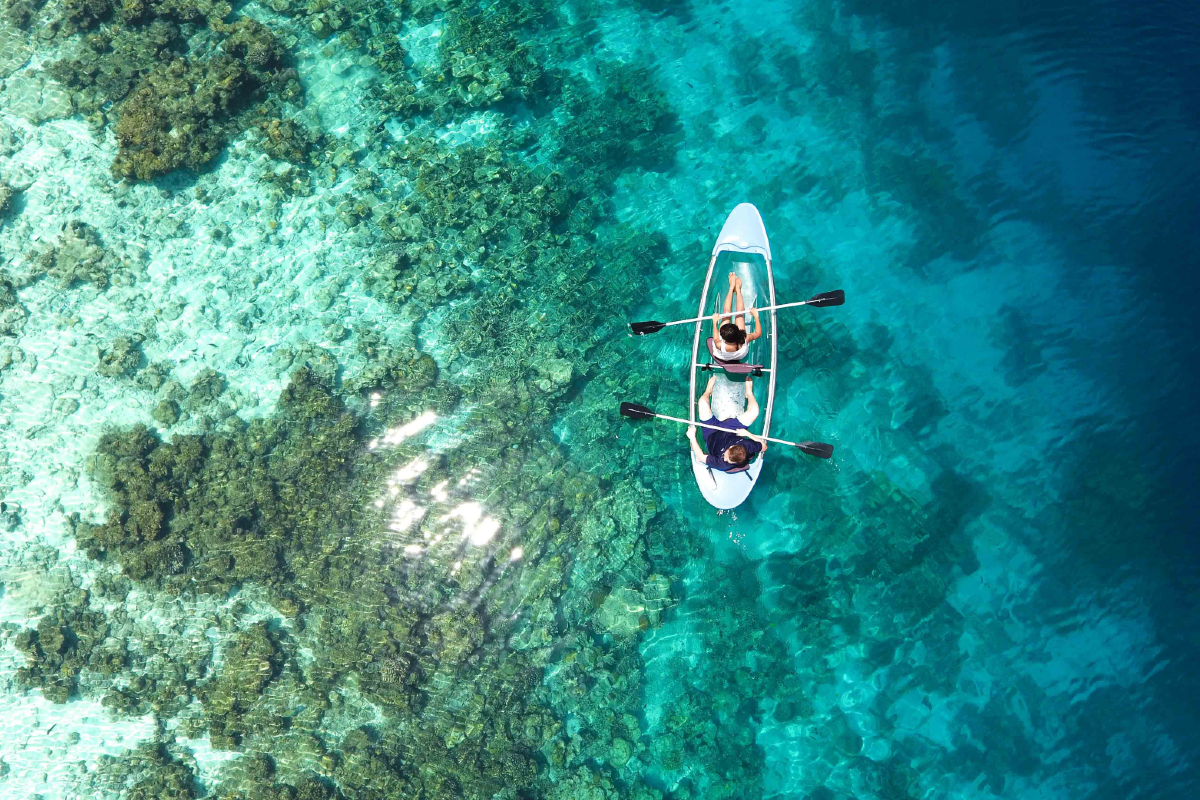 Gazing off across the endless azure waters peppered with luxurious overwater suites as you meander along the pearl-white sandy shores makes for magical memories – especially during a pandemic. While it’s been out of reach for most for the past 18 months, virtual reality is making travelling to the Maldives possible once again. That is, in a tech sense.

Soneva Fushi has launched an immersive virtual reality experience that will transport you to a barefoot haven all from the comfort of your lounge. You won’t even have to arrange a pet sitter.

The luxury resort has partnered with a UK-based studio to create an exclusive virtual reality escape giving you a bucket-list insight to the picturesque islands.

From celebrating Soneva Fushi’s 25th anniversary through rare broadcast experiences and exploring its new water retreats to stepping inside a 23-metre yacht that sails between Soneva Fushi and Soneva Jani, the unique video series will make you feel like the sand really is between your toes.

“With many international travellers restricted from visiting the Maldives in person during the pandemic, it felt imperative to create new ways of engaging with audiences that extended above and beyond Soneva’s popular social media channels and consumer newsletters,” says Sonu Shivdasani, Soneva Founder and CEO. 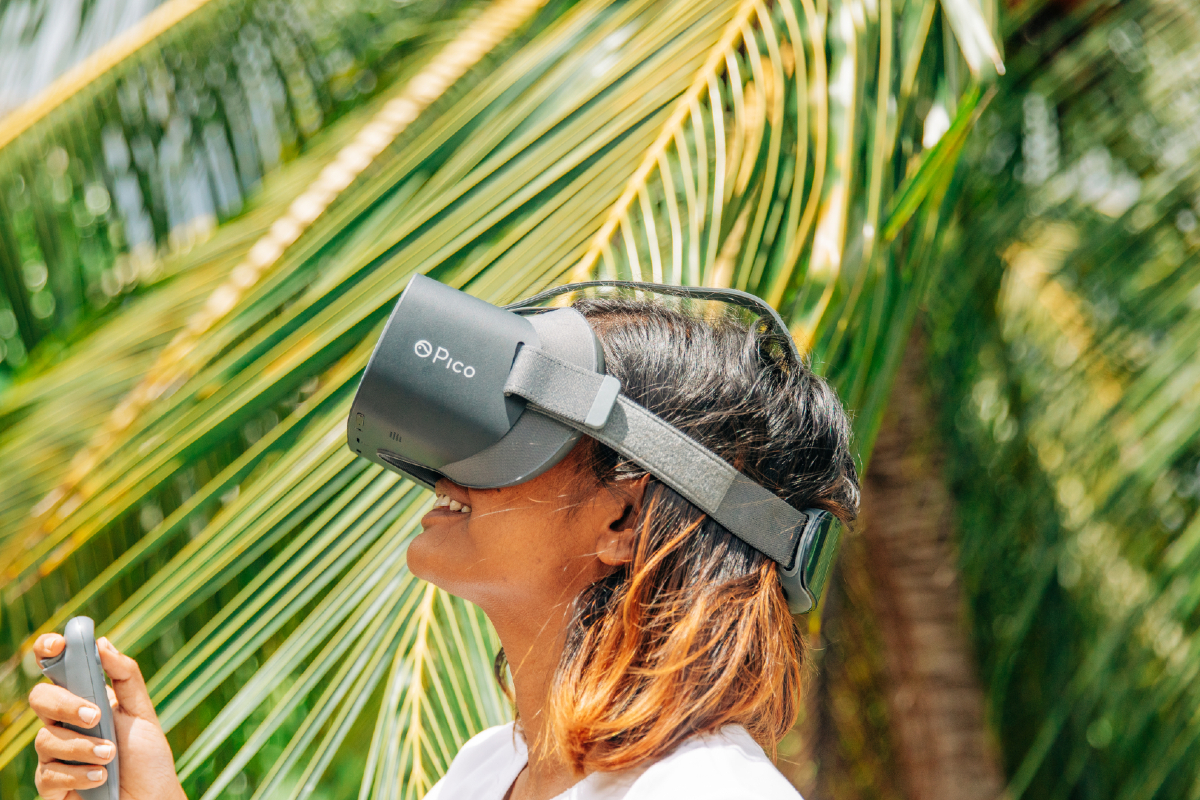 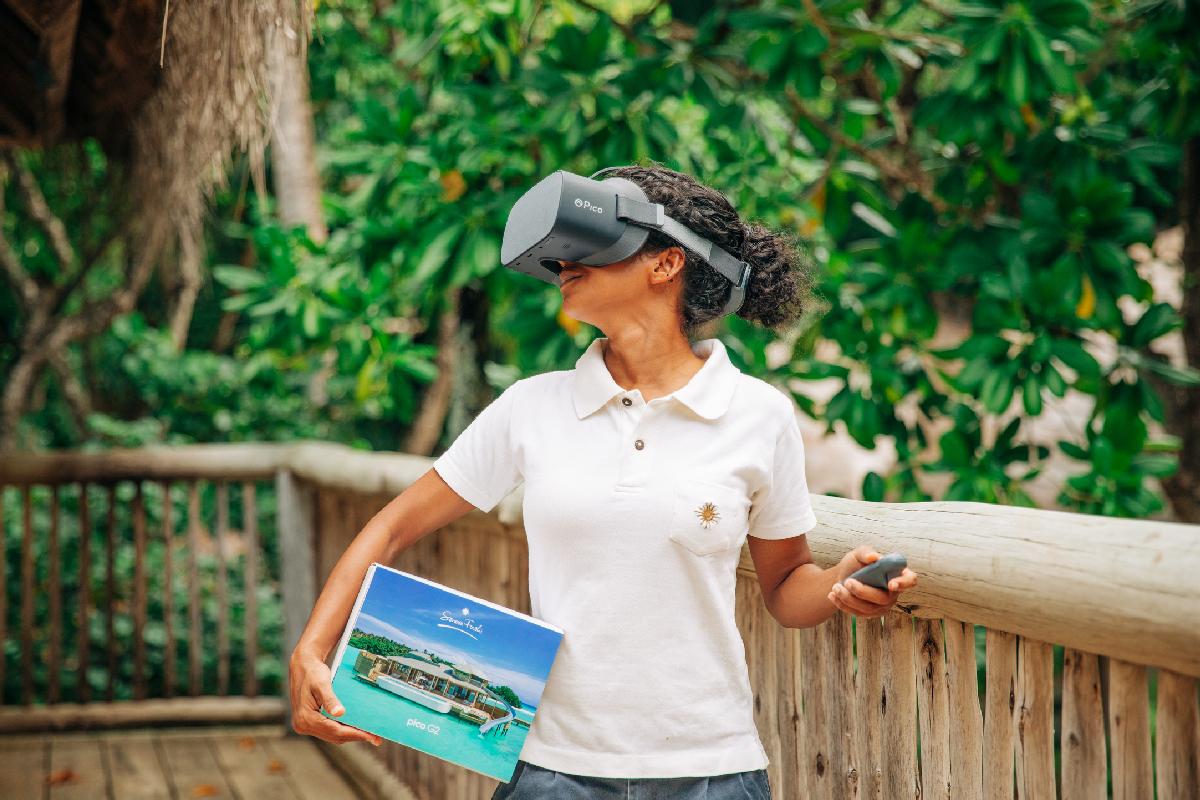 “Technology in tourism has increased rapidly over the last decade, and this became an exciting opportunity for us to modernise beyond on-property considerations. The visual nature of virtual reality is a natural fit for supporting Soneva Fushi’s continued mission to connect with guests and to tell the resort’s vibrant story in new ways.”

As travel continues to be restricted across the globe because of coronavirus, it will likely fuel virtual reality even further. By 2022, the augmented reality and virtual reality market is predicted to grow to US$209 billion with China believed to have the most substantial spending by 2024.

Incredibly, 78 per cent of Americans are already familiar with virtual reality technology.

But for those who aren’t as familiar with the futuristic tech offering, here are some of the most exciting experiences to explore this year.

Have you ever dreamed of climbing to the top of the world’s tallest mountain? Now you can reach the summit without even leaving your bed.

Using Google Expeditions, you can cut the queues and enjoy the natural wonder that is Mount Everest with the highly detailed 360-degree images.

If Everest doesn’t pique your interest, Google Expeditions has a vast collection of virtual reality tours – everything from the Aurora Borealis to the North Pole.

Swim in the ocean

Explore the deep blue and swim with manta rays, sea turtles and sharks without so much as getting your hair wet.

Guided by marine biologist Dr Erika Woolsey, you can swim the coral reefs of Palau, east of the Philippines, thanks to National Geographic.

While you’re there, you can also rehabilitate baby sloths in Costa Rica or dive underwater to explore Bermuda’s Montana shipwreck.

Apart from actually flying a plane, this virtual reality experience is the closest you can come to experiencing the feeling of flight.

While this adrenaline-pumping activity can’t be done from the comfort of your own home, it is on offer across many countries including the Netherlands, France, England, the UAE and the US.