Is bitcoin the future of world currency, an ingenious digital bartering system, a philosophical monetary scam of The Emperor’s New Clothes’ proportions or perhaps a bit of all three? Do you understand what bitcoin is? But I mean, do you really? We’ve all seen snippets on the news when Elon Musk tweets about it, read about cryptocurrency online or seen the news about ‘ordinary’ people who have become millionaire investors overnight.

You may even have the CoinJar or Trust Wallet apps with a few thousand bucks in that you’re experimenting with. But have you properly got your head around how bitcoin came to exist as a form of currency? Do you believe it actually exists? Or do you view it as just a philosophical construct? Do you know how it’s ‘mined’? Or how its value fluctuates?

Let’s be clear: to start with, when people refer to bitcoin, they often mean cryptocurrency. The eponymous hero of decentralised digital currencies, bitcoin is to crypto what Hoover is to vacuum cleaners. It has been around since 2009 and while it may be gaining attention now, it has existed for longer than the iPad.

And really, on some level, it’s just an evolution in the co-existence of government-controlled currencies and ordinary people finding something to barter with. From the Mesopotamian shekel, first used over 5,000 years ago, to the US dollar in 1792, or the euro in 1999, central governments decide on a currency and start distributing it.

Mining has changed and the geek has inherited the earth.

And while the Mesopotamians were stamping bits of silver to pay the soldiers in their armies, farmers were still swapping goats. While the US Government was printing the greenback, Californians were panning for nuggets of gold to pay their wild west bar tabs. In some ways, it’s easier to think of cryptocurrency as a contrived, digital, bartering system rather than a currency. For gold, silver and diamond, read bitcoin, dogecoin and litecoin.

Mining has changed and the geek has inherited the earth. The concept of decentralised digital currencies was first mooted as far back as 1983, when the phrase ‘e-cash’ was, er, coined. Then company DigiCash appeared in 1989 and BitGold followed in 1998. But it was a white paper published in October 2008 that started the bitcoin phenomenon.

A link was posted on a cryptography forum – used by coders discussing encryption technology – to a paper published by Satoshi Nakamoto entitled ‘Bitcoin: A Peer-to-Peer Electronic Cash System’. You can download and read the paper at bitcoin.org, but frankly, if you’re struggling to get your head around this article so far, then that will take years off your life.

Interesting fact you may already know: Satoshi Nakamoto is the cryptography version of Banksy – nobody knows who they are, and the name is thought to be a pseudonym for a group of three cryptographers. Nakamoto followed their paper by releasing bitcoin software in January 2009 – this was open-source (meaning it can be used by anyone in a collaborative manner), and it used blockchain technology.

You’ve doubtless heard the term blockchain; it’s best described as a database, one that grows incrementally in blocks of information. The information is data that ratifies the authenticity of bitcoin transactions – a list of who owns what. And as those transactions are ratified, a one-megabyte block of data is formed and in turn a bitcoin is created. 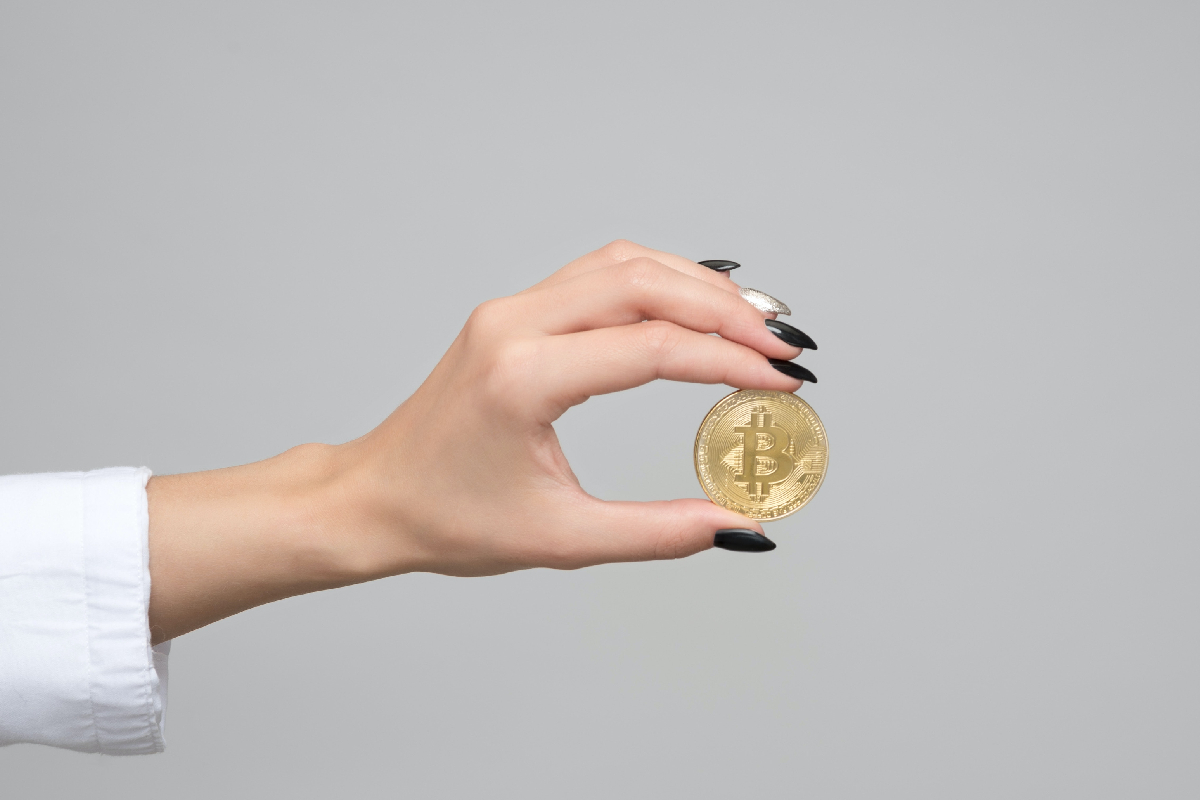 Creating those bitcoins is what is known as ‘mining’. In this context, mining is using computers to keep track of bitcoin transactions and validate them. In the same way serial numbers on bank notes ensure they can’t be forged, miners are checking complicated digital serial numbers to ensure only one version of a bitcoin can be used.

Miners are essentially auditors, and they are checking these serial numbers by solving mathematical problems using huge amounts of computer power. The computers are sort of ‘guessing’ an algorithmic number 40 digits long.

If you’re thinking of becoming a miner yourself, it’s worth pointing out that the computers you’d need and the electricity involved in running them, would make it hard to earn any money on bitcoin in the short term – even if you were already a genius at coding. But it’s possible if you mined and held onto the coins and they grew exponentially in value… well, that’s the whole point of bitcoin, right?

In many ways, cryptocurrencies are a very socialist concept: “The means of production, distribution and exchange should be owned or regulated by the community as a whole”. There is no centralised ownership of the currency, no exchange rates; it’s a borderless currency, and the value is as pure a form of supply and demand as you can get. Bitcoin isn’t directly influenced by gross domestic product or inflation; the value goes up and down depending on how much appetite people have for it.

If anything, the media has the greatest impact on it – tweets from Musk and the like. Of course, that’s slightly simplistic. Outside forces do have an effect – China banning bitcoin, PayPal accepting it. And as people become more or less conservative in their spending and investments, the value fluctuates.

What also might ultimately affect the value is that there is a finite amount of bitcoins available to be mined. Whereas governments just print more money when required, bitcoin software has a ceiling. The market cap is 21 million bitcoins. And although there were already 18.5 million bitcoins in circulation in November 2020, the diminishing returns on how quickly they can be mined, means that the cap is likely to be reached in 2140.

If demand rises between now and then, then obviously the value for something finite will also increase. But then, of course, you can also create other cryptocurrencies using other blockchain technologies. Ethereum is tipped as a possible long-term winner.

If this helps you understand cryptocurrencies better, you can choose to download a simple phone app like CoinJar, sign up, buy some bitcoin, litecoin or ethereum, and get amongst it. Watch the value fluctuate, perhaps cash in if you get nervous when it gets too high or low, or just leave it alone for a couple of years and see what happens. Or perhaps buy something via PayPal (it’s come a long way since allegedly being used to hire assassins on the dark web).

Maybe you’ll make a fortune, maybe the value will trickle away to nothing. If nothing else, you are at least armed to investigate further and impress your friends when you next catch up.