The best cities in the world to visit in 2022

Discover how the pandemic has reshaped the identities and offerings of major urban hubs around the world.

As countries emerge from the pandemic and embrace a new era of tourism, focusing on sustainability and strong domestic travel markets has proven to aid cities in their recovery.

The top 10 cities were selected from Euromonitor International’s ‘Top 100 City Destinations Index 2020’, which provides a comprehensive analysis of key metrics that suggest a city’s tourism growth potential, resilience in a crisis and sustainability efforts.

Eight of the top 10 urban hubs are based in Europe where the tourism landscape is radically changing to attract tourists that are better aligned with the shifting priorities of cities, its inhabitants and the environment.

The index compared 54 different metrics across 100 city destinations within six key pillars; Economic and Business Performance; Tourism Performance; Tourism Policy and Attractivenes; Tourism Infrastructure; Health and Safety; and Sustainability, with some cities performing better in some areas than others. 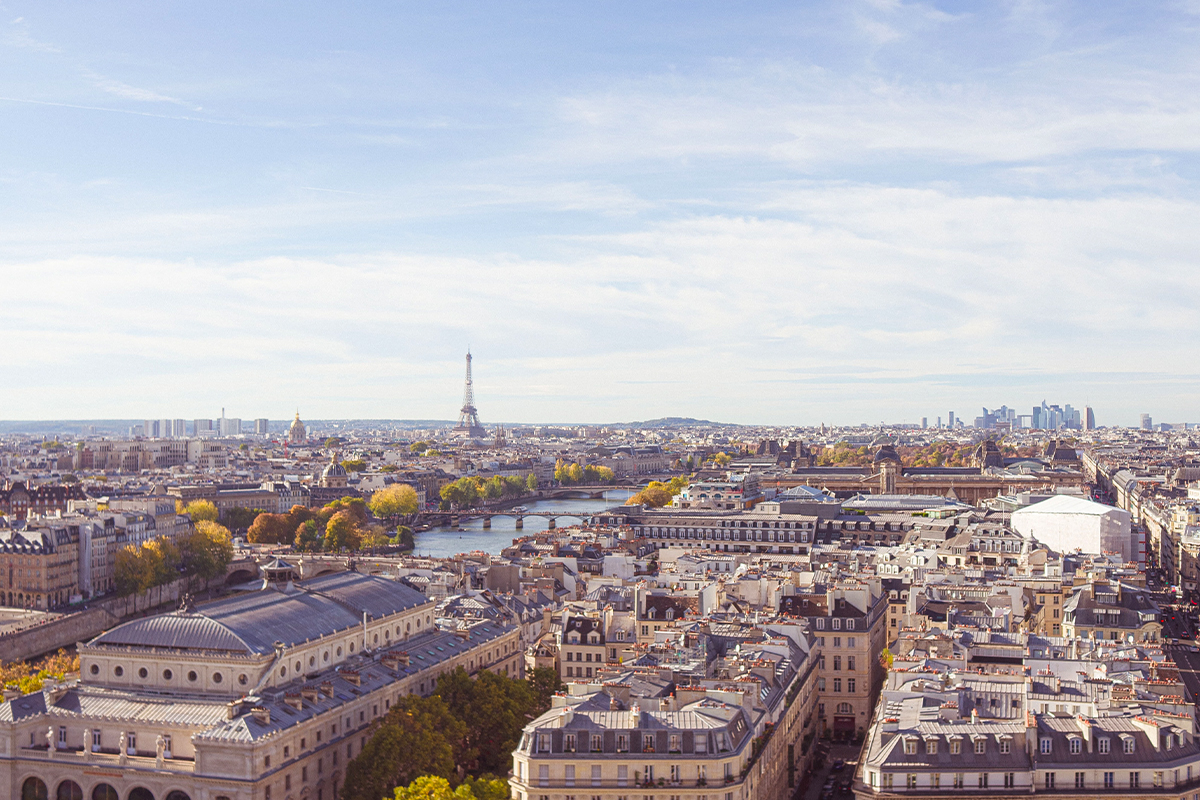 Home to the Louvre, Notre-Dame, Disneyland Paris and the Eiffel Tower, France is one of the most visited country in the world with its tourism and travel sector anticipated to grow by almost 35 per cent each year.

The latest research conducted by the World Travel & Tourism Council additionally expects domestic spending to increase by more than 56 per cent every year, which reflects Paris’s exceptionally strong domestic travel performance in 2021. The rise in domestic travel aided the nation’s economic recovery, which was severely impacted by job losses due to the COVID-19 pandemic.

Paris ranked second globally in terms of its Tourism Policy and Attractiveness since accepting international tourists in mid 2021 and removing the requirement for pcr tests for vaccinated European travellers. 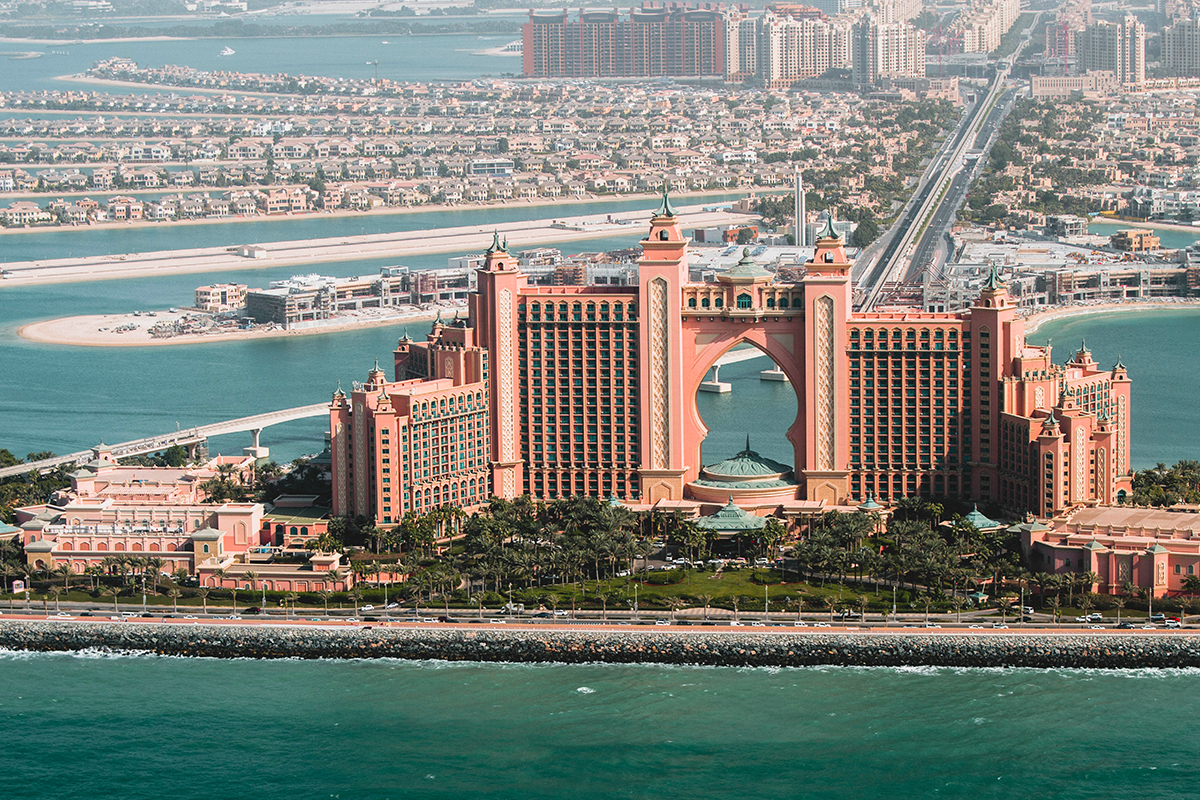 Dubai achieved the highest ranking from the top 10 cities for Health and Safety, as it was awarded the globally recognised ‘Safe Travels’ stamp by the World Travel and Tourism Council, which enables travellers to identify places with standardised health and hygiene protocols in place.

The city has been open to international travellers since mid 2020 and the government has reassured tourists with its strict safety measures and high vaccination rates. Its well-executed response to the pandemic has made the reopening of venues and services possible a lot sooner. Additionally Dubai is one of the top cities for disposable income, which supports its hospitality and leisure sectors. 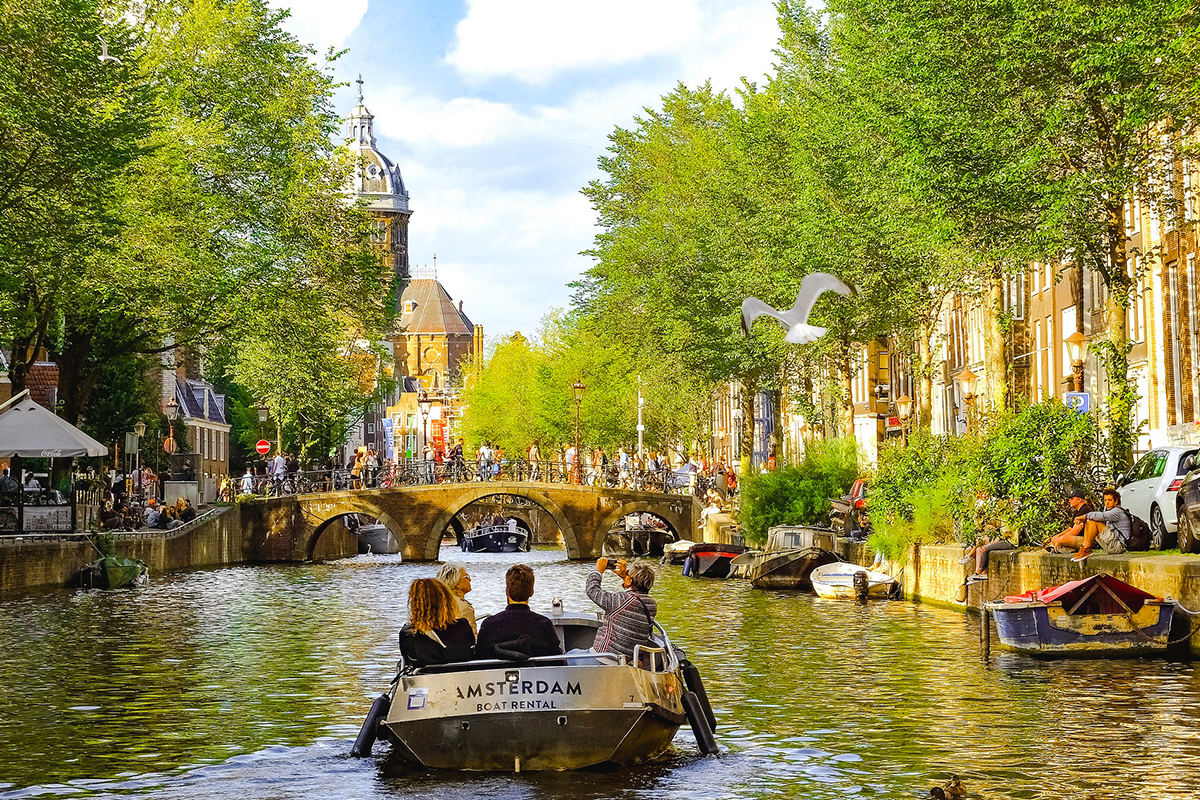 In 2021 Amsterdam invested around US$113,000 into attracting the right kind of tourists by advertising the city’s unique attractions – like its street art and Europe’s highest swing. In an effort to make the city more livable for locals and improve its reputation for tourists, the Mayor of Amsterdam has proposed a ban on travellers who intend to visit cannabis cafes. This was put forward in response to unwelcome behaviour by visitors.

The city ranked sixth globally for its Economic and Business Performance, which corresponds with declining unemployment rates coupled with greater disposable income and population growth. 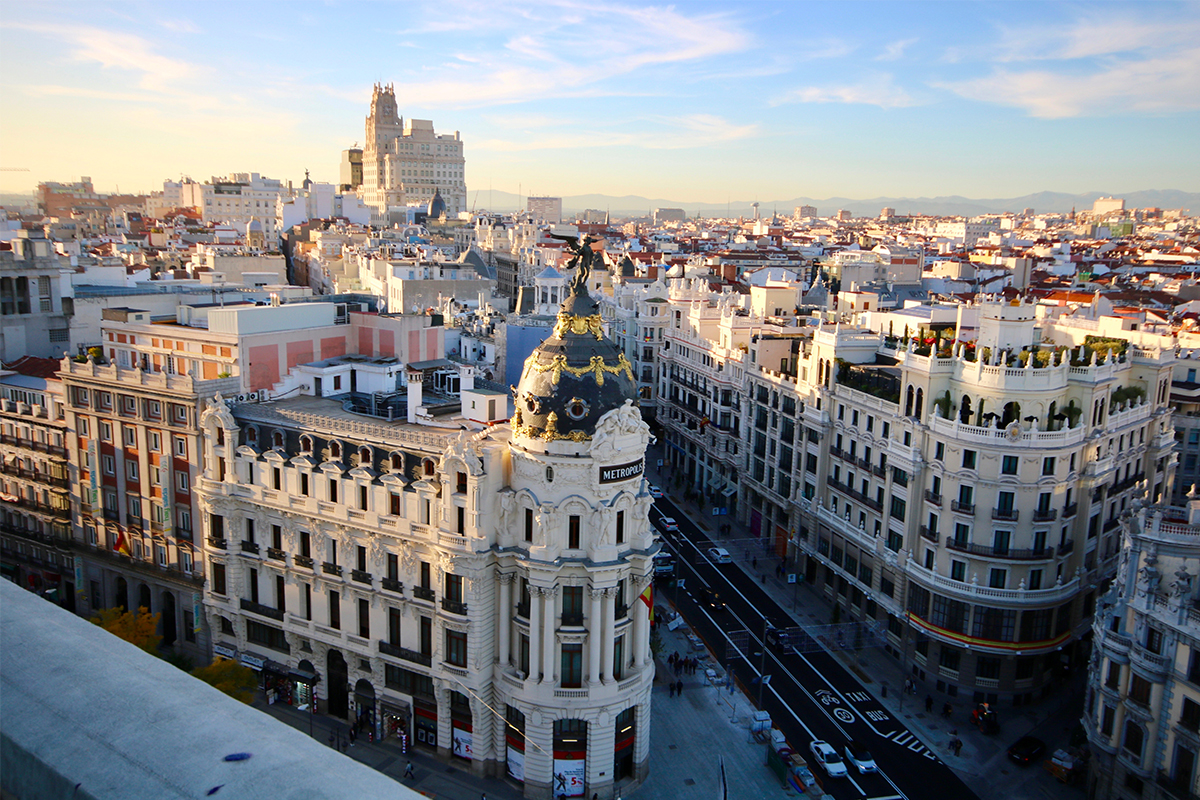 In an effort to improve air quality and reduce heat produced by human activity, Madrid is set to have a 75-kilometre ‘green wall’ comprising indigenous trees surrounding the city. The project is anticipated to absorb around 160,000 tonnes of CO2 each year and combat climate change. Spain’s capital ranked highest on a global scale in terms of Sustainability and outperformed Stockholm on overtourism statistics.

Madrid ranked third in terms of its Tourism Policy and Attractiveness and is in the process of targeting a greater number of ‘quality’ tourists, including senior clientele who appreciate the city’s cultural attractions and gastronomy scene. Within Europe, France, Germany and Portugal are the main focus with China, the US and South American countries representing the chosen regions for the campaign outside of Europe. The aim is to showcase Madrid as a world-class urban destination with warmth and a dynamic atmosphere. 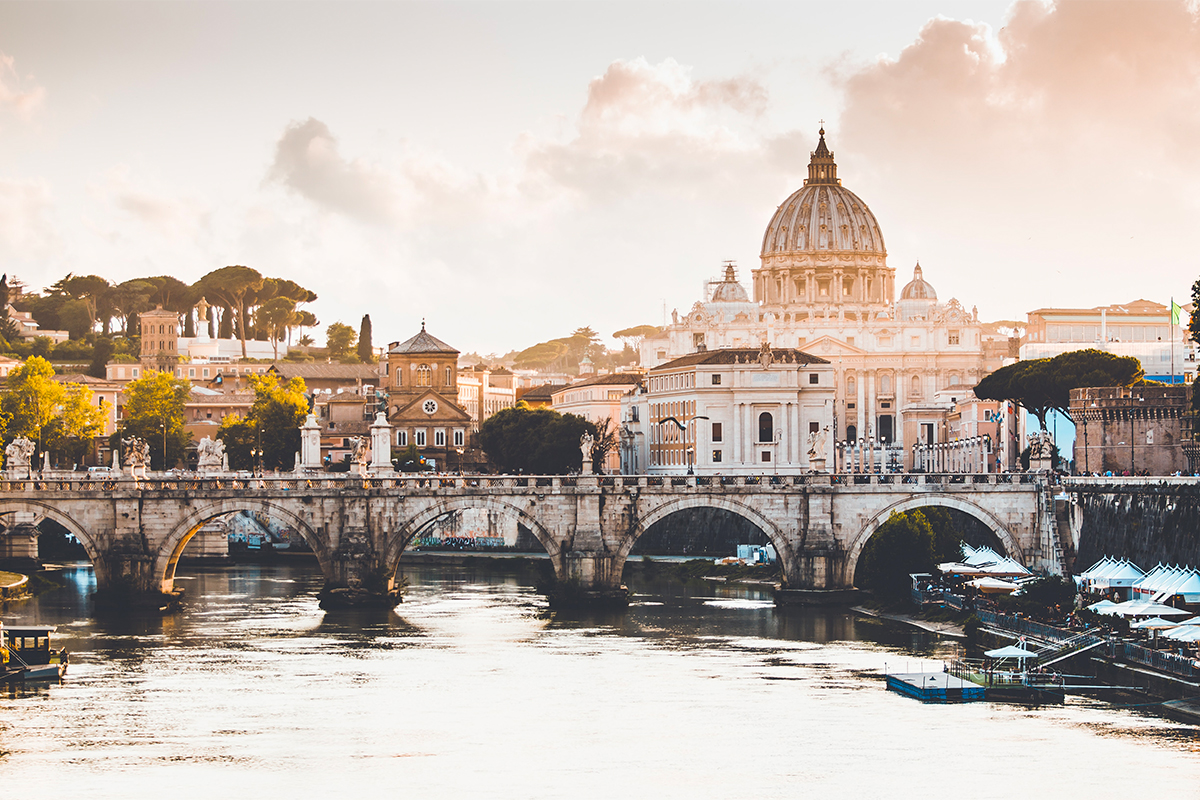 Ranking fourth behind London, Tokyo and Moscow for Tourism Infrastructure, which looks at offerings and experiences available to visitors, the ‘Strategic Tourism Plan for Rome 2019–2025’ aims to prevent overtourism, generate profit in a sustainable way as well as maintain a high-quality experience for tourists and residents.

While Italy’s capital is perceived as a leading cultural destination, showcasing its events and improving its services will enhance its reputation with a more complete offering. The strategic plan additionally aims to improve accessibility in terms of the city’s transport network and tourist signage. Overall these moves are designed to position Rome as the ultimate urban tourist destination, creating more harmony between visitors and locals. 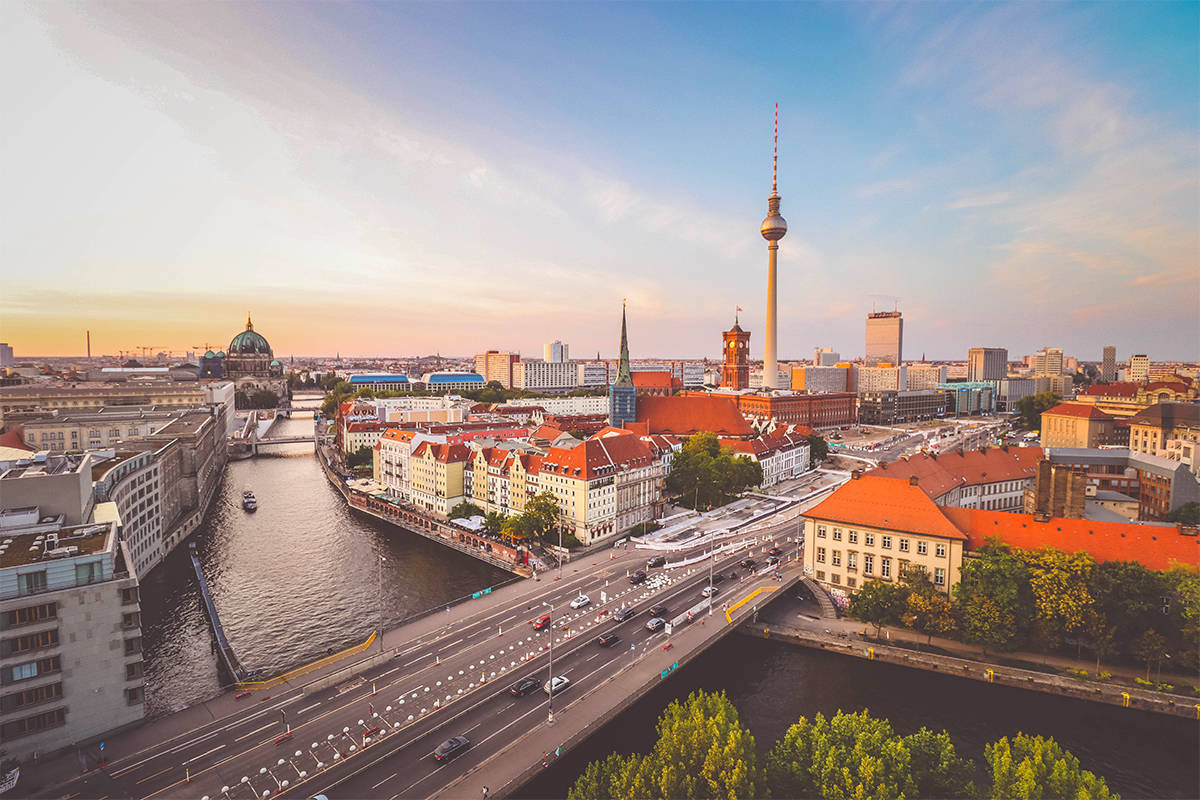 Germany’s capital ranked fifth in terms of sustainability, as the city’s official marketing agency VisitBerlin has been developing its tourism with a focus on sustainability and positioning it for the future. The company informs travellers on eco-friendly accommodation options and activities as well as running the Sustainable Meetings Berlin initiative in collaboration with hospitality and service providers since 2019.

In August the city also joined the Global Sustainable Tourism Council, which manages global travel and tourism standards and will enable Berlin to play a pioneering role in delivering its perspective on sustainable tourism.

“For some years, VisitBerlin has already integrated ecological and social sustainability into its remit – and we need to address these topics to ensure Berlin can remain livable in future and retain its appeal for our guests,” says Burkhard Kieker, CEO of VisitBerlin. 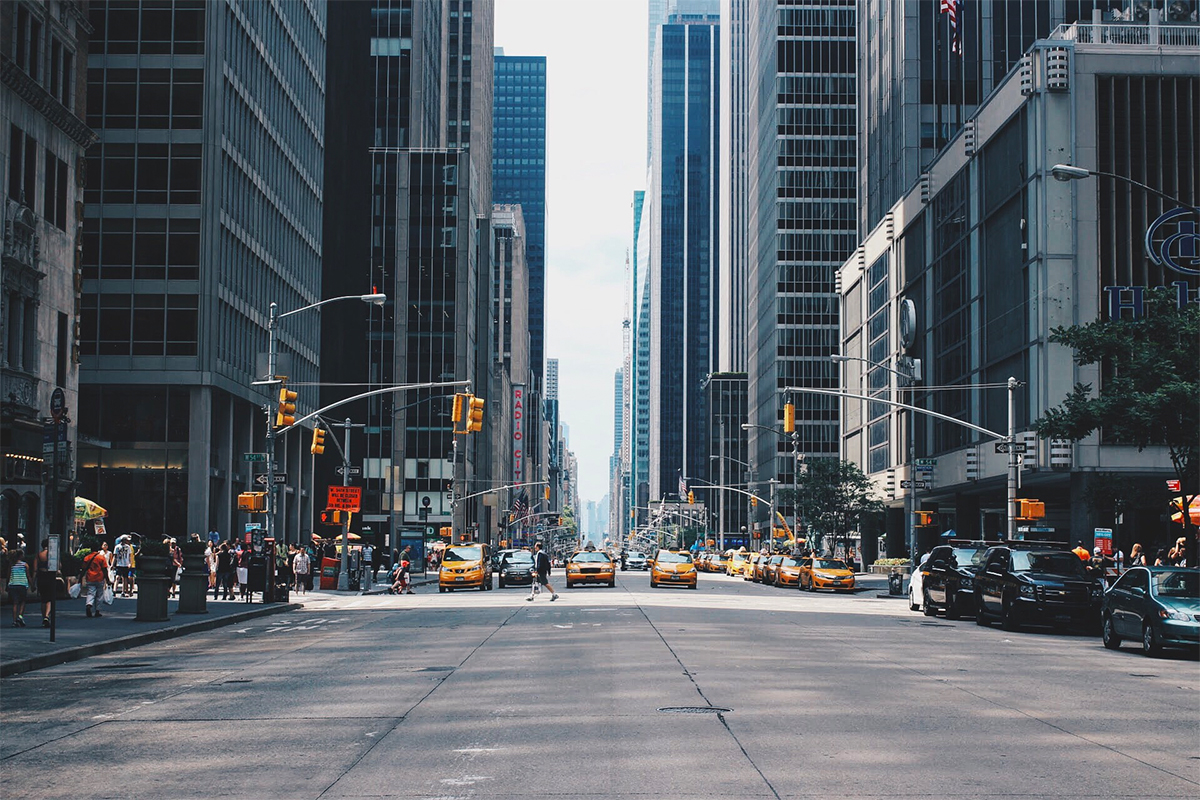 New York is America’s most attractive urban tourist destination, closely followed by Los Angeles and Orlando. It’s also the third leading global city in terms of its Tourism Performance. In the years preceding 2020, the number of tourists gradually increased, however, the pandemic prompted a 67 per cent reduction in visitors. While international tourists have a greater impact on the economy, the majority of its visitors are domestic.

In an effort to recapture more than half of the 66.6 million tourists in 2019, the city launched a global marketing campaign entitled, ‘It’s Time for New York City’ across the US as well as looking further afield to Mexico, Canada and South America. The tourism recovery initiative is worth US$30 million and anticipates 36.1 million visitors as a result. 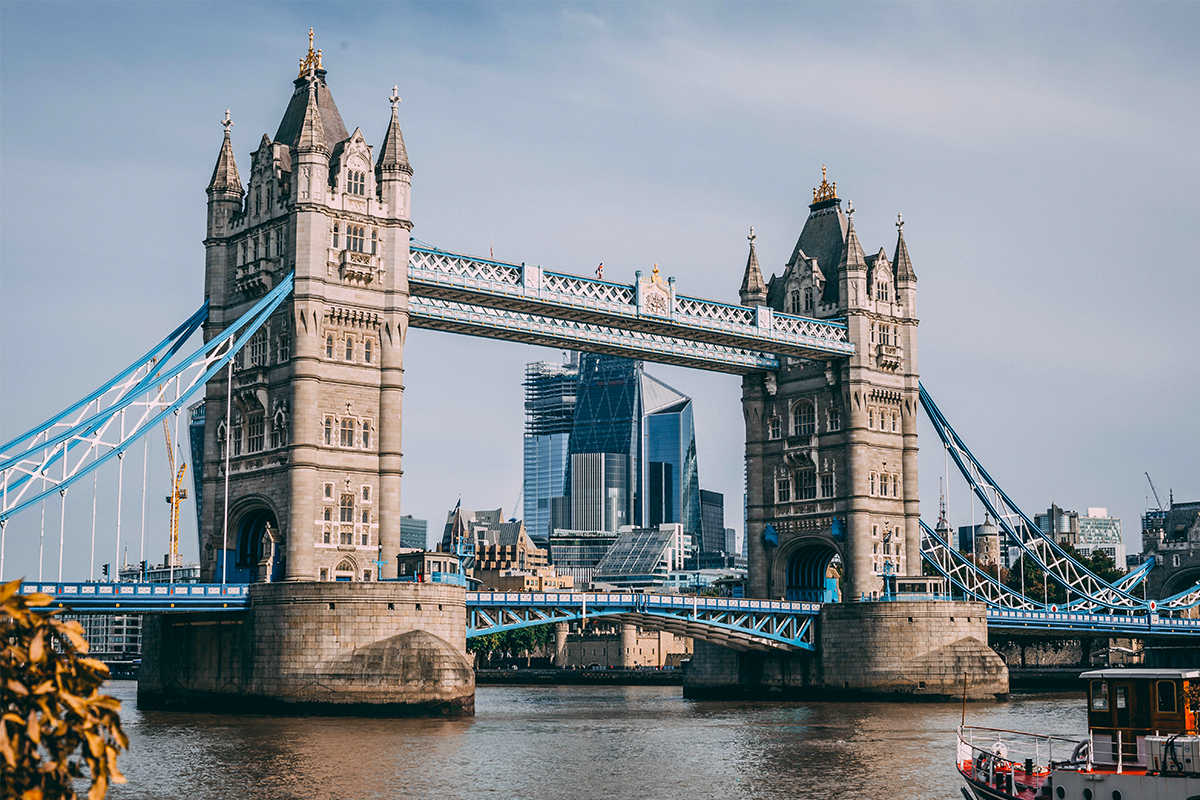 London boasts a variety of cultural, recreational and educational offerings coupled with six major airports and one of the largest public transport systems in the world. For this reason, it is the global leader when it comes to Tourism Infrastructure and ranks seventh for its Tourism Policy and Attractiveness.

In May the ‘Let’s Do London’ campaign was launched to drive consumer spending by appealing to Londoners and those intending to take a daytrip or overnight stay in Britain’s capital in incremental visits. To support the hospitality industry and business tourism, the campaign also encourages events, conferences and meetings to take place. 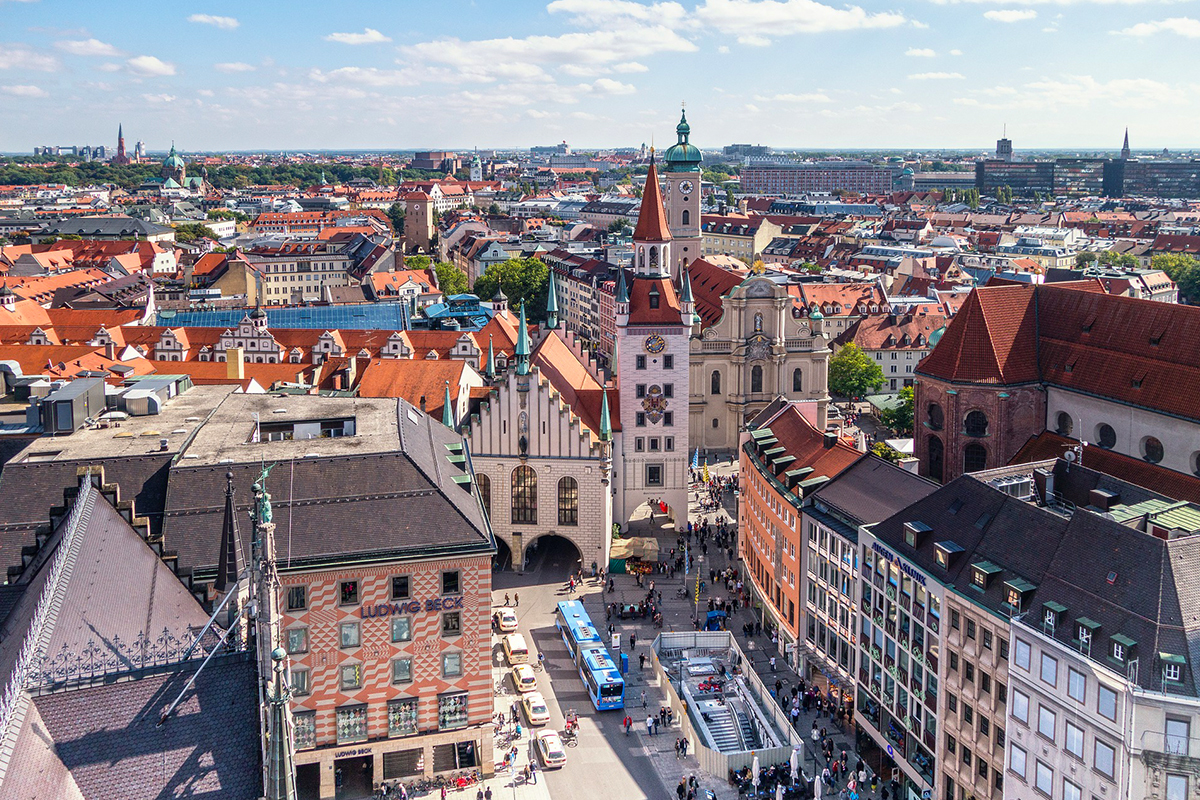 Munich performed best in the Sustainability pillar, which reflects its target of halving the city’s carbon emissions by 2030. Additionally, by the end of 2025, Munich’s public utilities company will be meeting the city’s full electricity needs with green energy sources that has cost the company an estimated US$10 billion.

Bavaria’s capital reportedly also has one of the best transport systems compared to other major European cities, which is largely due to the short travel times, the information on offer, the connections, the variety of ticket options available and the number of staff members, who maintain the quality of transport service. 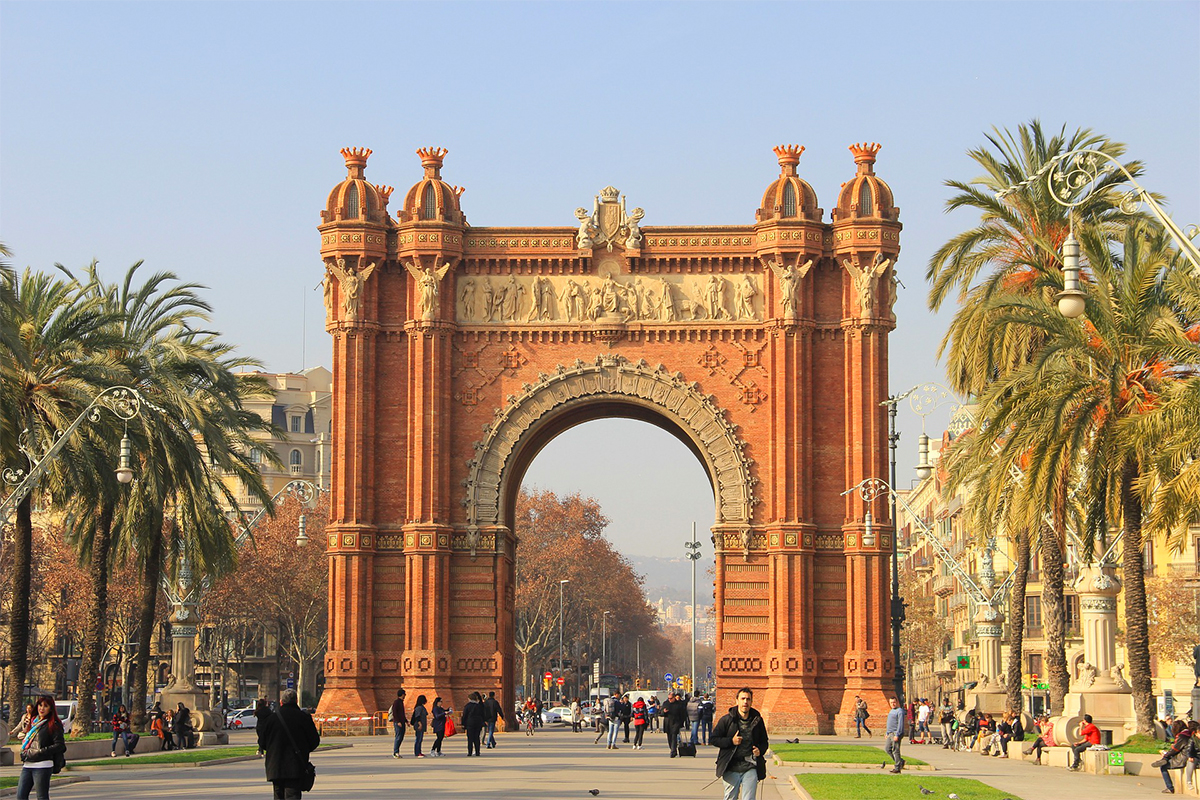 While Barcelona is known for its pleasant climate, striking architecture and delicious cuisine, overtourism is one of the biggest drawbacks of visiting this Spanish city. When the pandemic reached Spain, the once overcrowded streets of Barcelona had a chance to breathe again and recover from the flood of daily tourists.

What’s more, a new campaign launched in May, ‘Barcelona Like Never Before’, aims to change the types of tourists who visit by advertising the city as a creative, sustainable and innovative destination for domestic and European travellers who want to experience this vibrant lifestyle. In an attempt to protect the quality of life for residents, a ban in August was also introduced for short-term, private-room rentals. This is the first of its kind in any major European city, which is designed to prevent the pre-pandemic problems from resurfacing.