Blancpain channels blue for their most classic timepiece

They say it’s sacrilege to mess with tradition, but in Blancpain’s case, this is timeless elegance with a sharp new look. 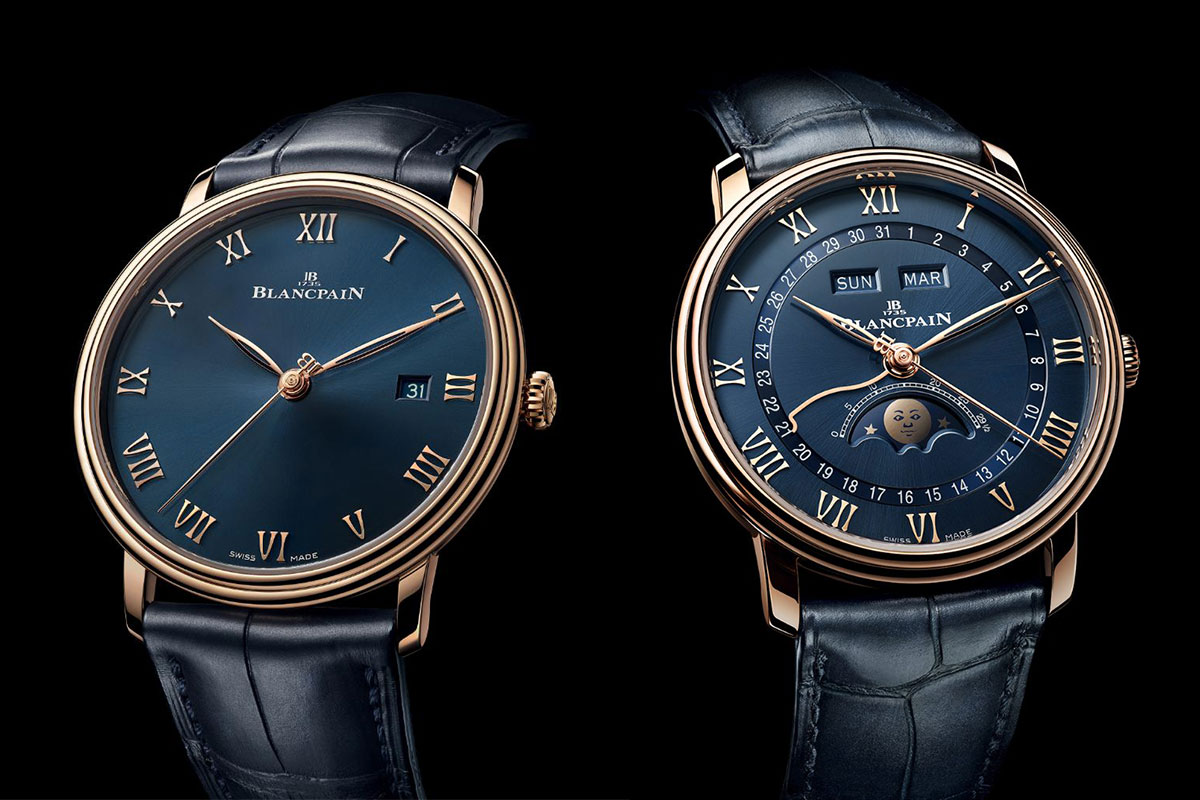 Time waits for no-one. If there’s one watchmaker who knows this best, it’s Blancpain, a distinguished name that began crafting timepieces in 1735 to become one of the oldest surviving watchmakers in the world today.

Humble beginnings in a fine art 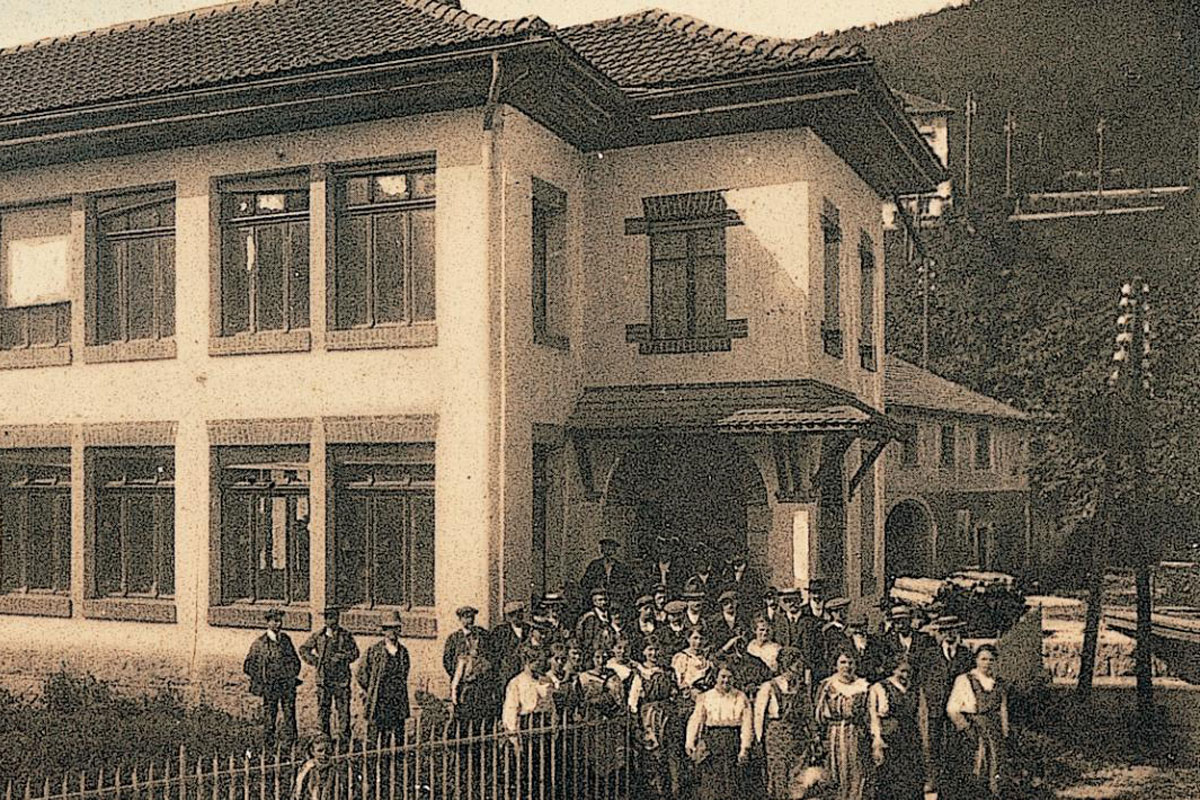 The Blancpain manufacture in Villeret in 1923

The story dating back over 250 years starts with Jehan-Jacques Blancpain, the man who founded Blancpain from a workshop set up on the upper floor of his house in Villeret in Switzerland. By the early 18th century, Blancpain would be headed by Jehan-Jacques’ grandson, Frédéric-Louis Blancpain.

It was Frédéric-Louis who took the initiative to modernise the production methods of his grandfather’s watchmaking ways, turning a humble workshop into a dedicated facility capable of maximising output at the time. In watch speak, Frédéric-Louis replaced the crown wheel mechanism with a cylinder escapement – a major innovation in the watchmaking world.

Blancpain’s second greatest innovation would soon arrive during the industrial revolution, which saw the prices of watchmaking products fall and traditional workshops closing their doors. In order to successfully challenge the tough American competition, Blancpain built a two-storey factory by the River Suze in 1865 and utilised the flowing waters to generate electricity to their factory’s production processes. This revolutionary thinking ensured that Blancpain was one of the only surviving watchmaking firms from Villeret.

Ingenuity and innovation lives on

It’s not by chance that Blancpain continues to craft exceptional timepieces that exude a unique classicism that is instantly recognisable. Their latest offering for 2020 comes in the form of the Blancpain Villeret Quantième Complet and the Ultraplate finished in striking blue dials. They are also notably named after the village in which the company was founded.

The two timepieces are extensions of the existing Villeret collection boasting a double-stepped rose-gold case paired with a blue dial for the very first time. What makes the new Villeret watches special is their rich connection to the past in regards to aesthetics, mechanics and functionality, while still serving as a contemporary dress watch. Part of this is credited to the 40mm-case, which is optimal by today’s standards and not overly bulky for most wearers. 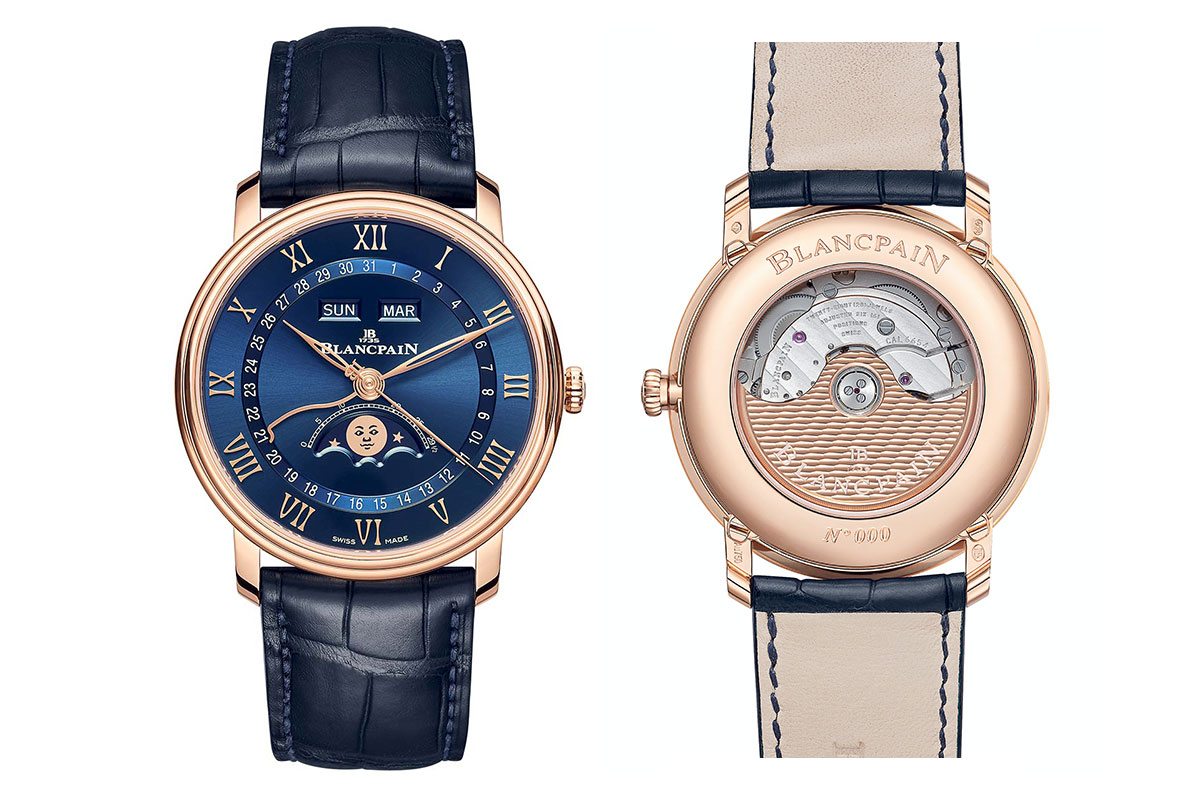 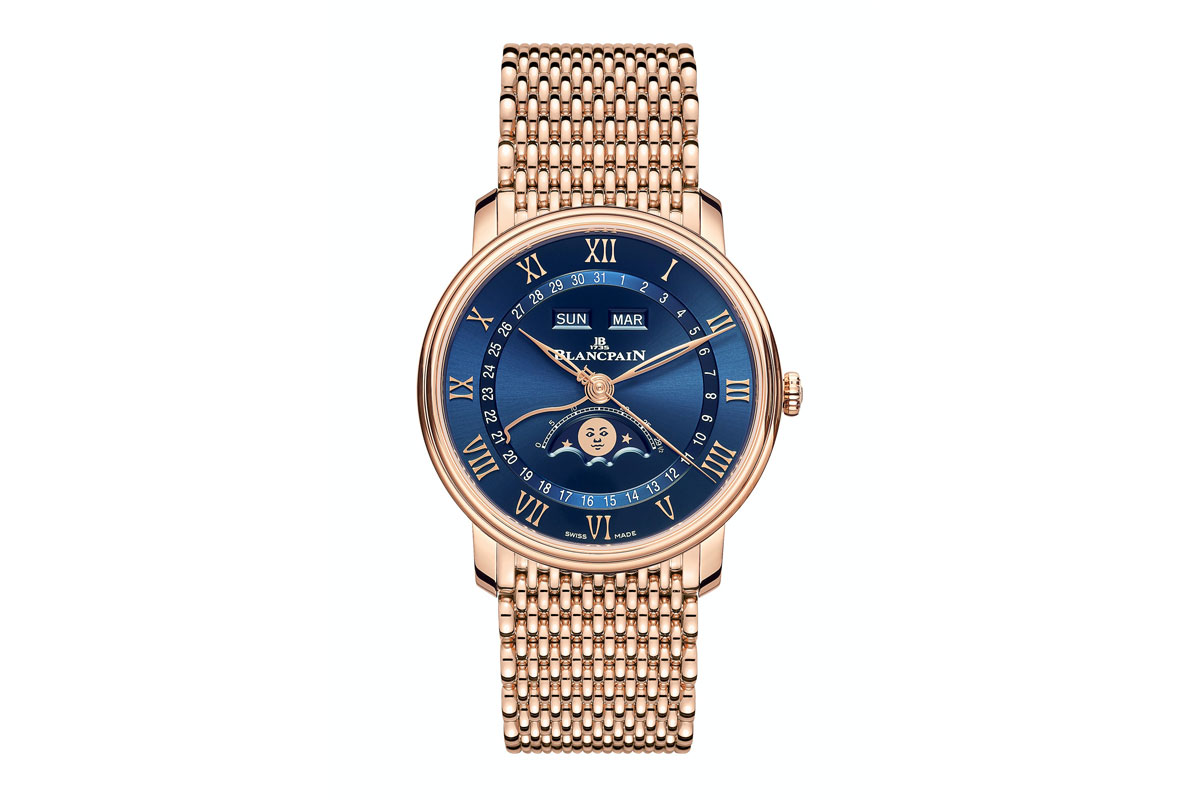 The Quantième Complet features an attractive calendar complication that includes a Roman numeral date dial ring, moon phase indicator and day and month windows to cover all the bases. The only downside to listing the full 31 days is the manual adjustment required for the months that don’t have all the days. Think of it as a novelty quirk for watch lovers. Beyond that there’s the standard hours, minutes and seconds functions driven by the Calibre 6654 movement, which is viewable on the caseback. 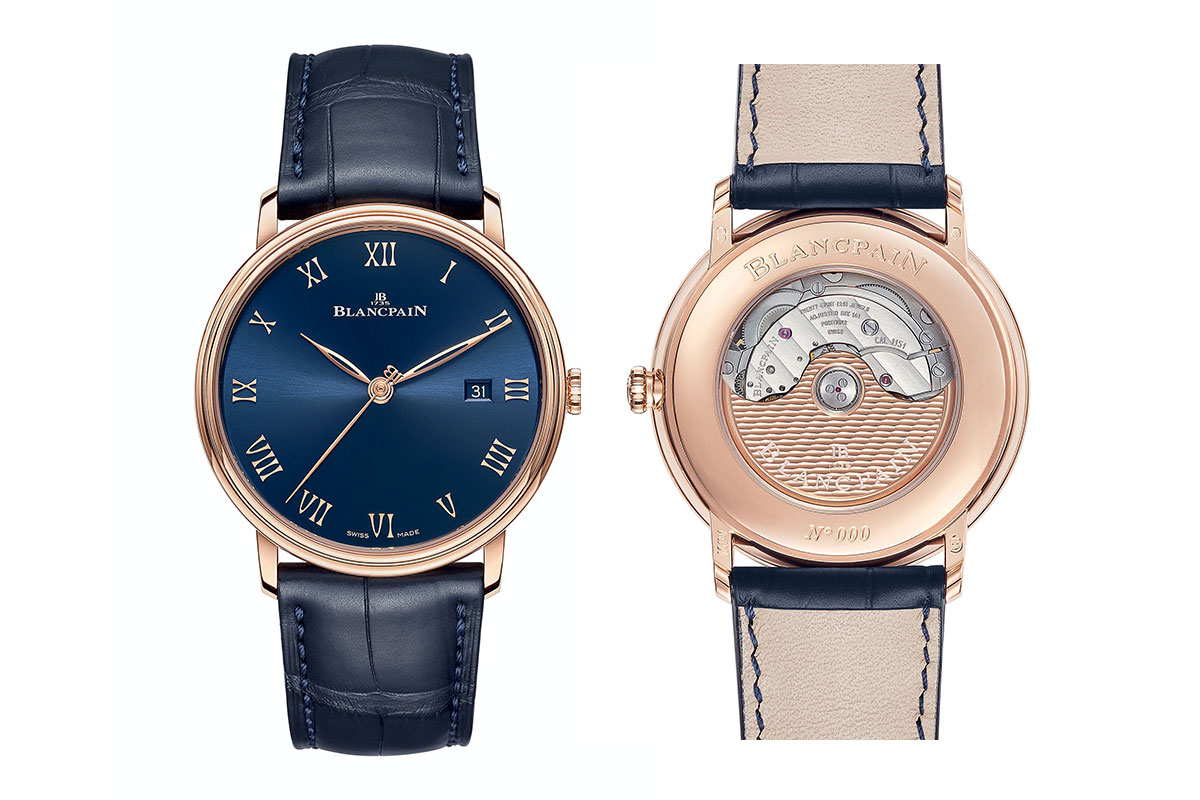 Opting for cleaner lines that’s still just as elegant is the Ultraplate, a refined expression of the model’s aesthetic codes. The clean blue dial is flanked with Roman numeral indexes alongside hours, minutes and seconds hands in matching rose gold. A date window is also present at the 3 o’clock marker, which makes for optimal legibility without clutter.

Powering the timepiece is the self-winding Calibre 1151, which provides a very generous 100-hour power reserve. The finely crafted movement can also be viewed from the caseback.