Precision timing will be ensured when The Ocean Race officially kicks off in 2023 alongside a partnership with a 175-year-old Swiss watchmaker. 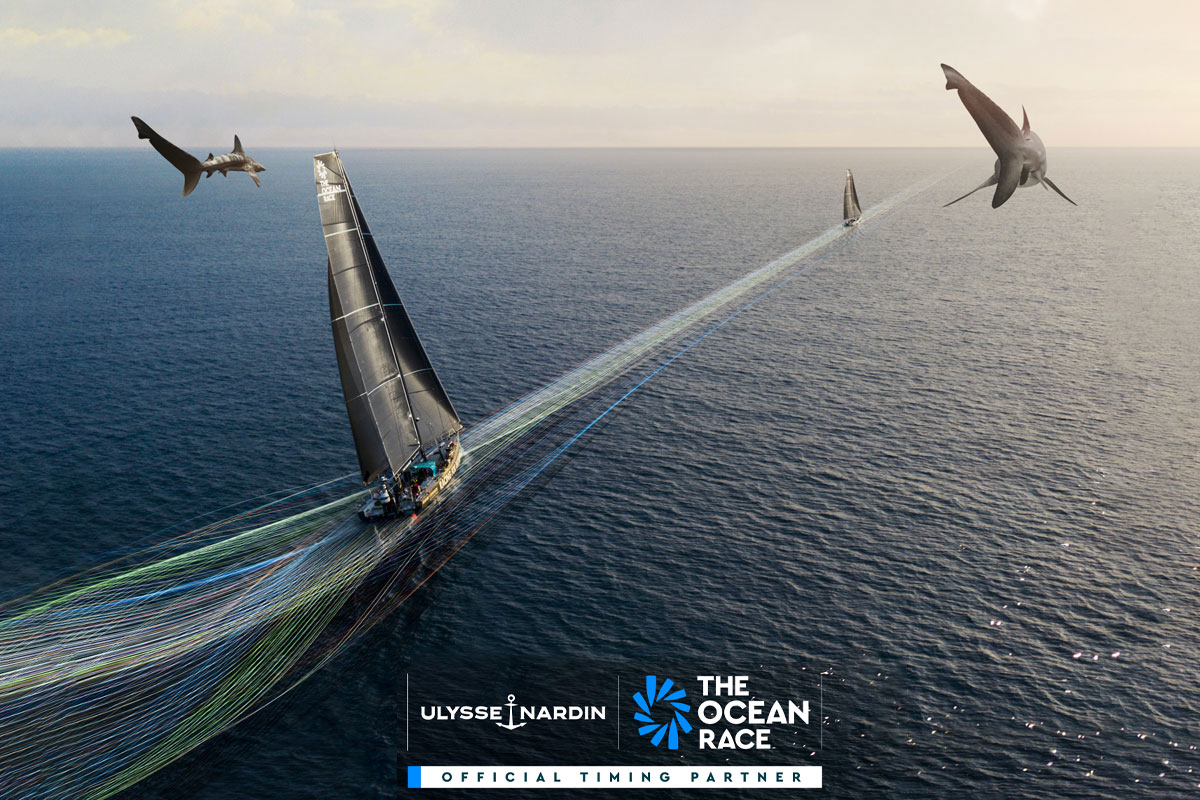 The seas and the finest purveyors of the seas are finally coming together with Swiss watchmaker Ulysse Nardin becoming the Official Timing Partner of The Ocean Race – one of the world’s toughest and most dangerous sailing races.

The Ocean Race is a round the world yacht race which has been held every three or four years since 1973. The 14th chapter of this iconic series will kick off on the 15 January 2023 from Alicante, Spain. The new partnership comes just a year out before the start of leg one and it should be an exciting lead up given the rich synergy and prestige shared between the race and the watchmaker.

Ulysse Nardin boasts some of the strongest links to the maritime world dating back to its founding in 1846. Their foray into timing instruments is tied to the earliest generations of sea exploration which led to the invention of their very first marine chronometer. This pursuit for efficient seafaring tooling would lay the foundations for the generations of Ulysse Nardin’s timing instruments that would come after it – including its most illustrious timepieces crafted today.

Beyond its role as Official Timing Partner, Ulysse Nardin will also be the Time to Act partner of race, committing to the responsible use and conservation of the world’s ocean. 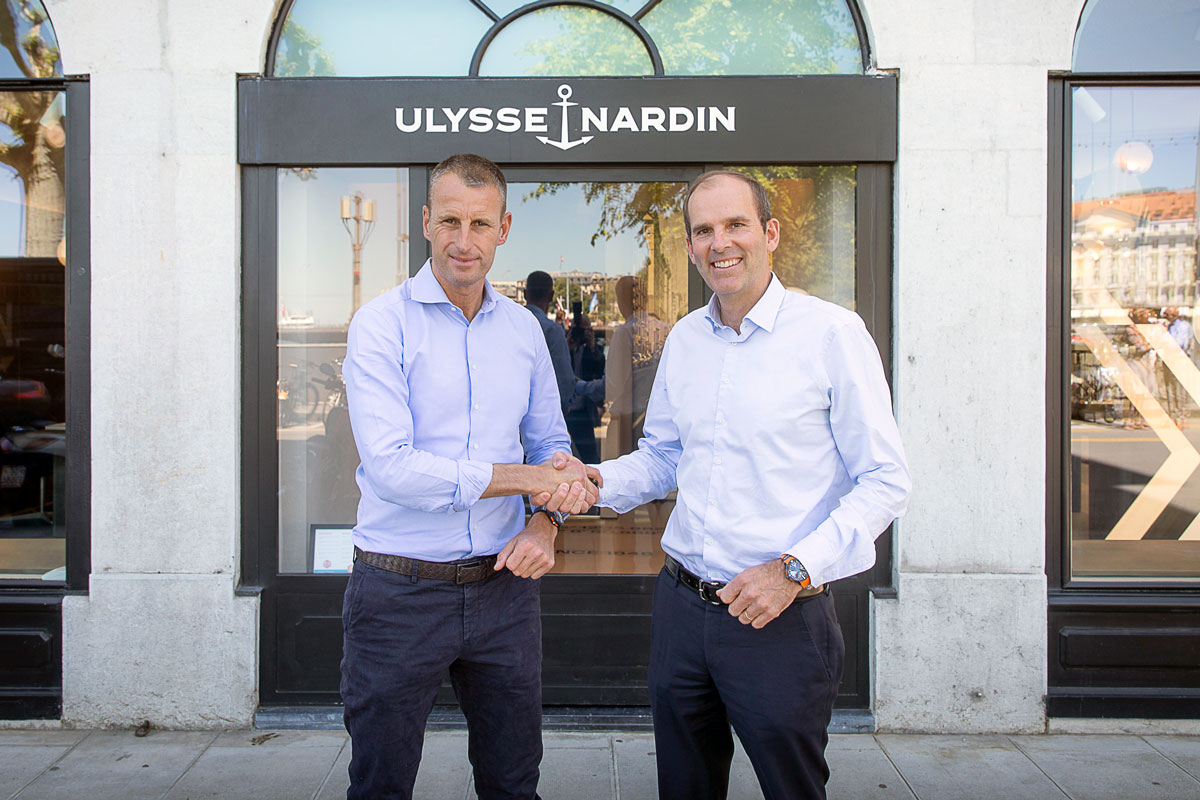 “Every day, Ulysse Nardin pushes the limits in all fields: technique, design and innovation. Now we are also bringing the same intensity to bear on sustainability.”

Richard Brisius, Race Chairman of The Ocean Race, added, “As sailors, we have absolute respect for the ocean and we have found these same values in Ulysse Nardin, who has a long heritage with sailors and the sea.

“We have asked them to be our timekeepers. In addition to the sporting aspect of our partnership, Ulysse Nardin will help us to respect the pace of the sustainable initiatives that we are putting in place.

“Through our Racing with Purpose program, developed in collaboration with founding partner 11th Hour Racing, we are involved in a race to restore our blue planet. A Ulysse Nardin watch is a timepiece of excellence, which by nature has a sustainable future, handed down from generation to generation.”

Read next: Ulysse Nardin unveils the perfect timepieces to match your superyacht