Breguet celebrates 220 years of the finest contribution to watchmaking

Its conception was bounded by the promise of accuracy. Fast forward 220 years and today, it’s a fine statement in the world of high-end horology. 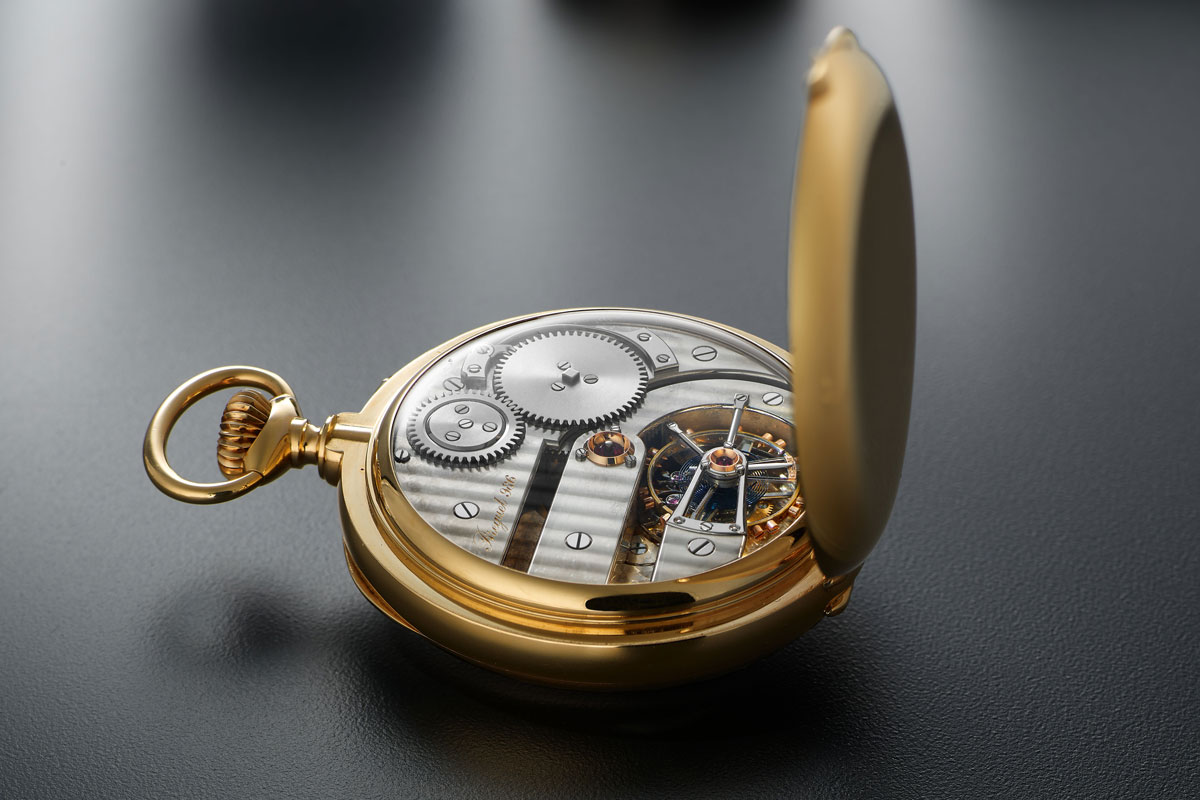 When it comes to milestones, anything in the region of a decade is usually worth celebrating. For one of the world’s oldest luxury watchmakers, 220 years seems to be more fitting. In 2021, esteemed Swiss watchmaker Breguet will celebrate the 220th anniversary of one of the greatest watchmaking complications of all time: the tourbillon. The tourbillon is a complex and exquisite mechanical creation which warrants its own accolades for its contribution towards fine watchmaking up until this very day. Its conception in the late 1700s by Abraham-Louis Breguet came about as a means of negating the effects of gravity on timing accuracy.

While modern technology has ensured that timing precision is all but conquered, the tourbillon continues to live on in horology as a symbol of not just functional accuracy, but also fine craftsmanship among the world’s most esteemed luxury watchmakers.

The story didn’t begin this way though. Abraham-Louis Breguet was born in 1747 in Neuchâtel in Switzerland and quickly found himself apprenticed to a watchmaker by the age of 15. His apprenticeship would take him to France where he would embark on an academic foundation of science, mathematics and physics. By 1775, Breguet would set up his own business.

It was here that Breguet started to become a household name, presenting his idea for the tourbillon while applying for a patent for his creation. His self-winding watch even caught the attention of Louis XVI and Marie-Antoinette, and eventually the entire court at Versailles. His technical exploits would eventually establish his very own international reputation.

The age of tourbillon It’s assumed that the idea for the tourbillon came about between 1793 and 1795 while Breguet was in Switzerland. Its realisation took six years before the patent was granted in 1801. Sales of the timepieces wouldn’t ramp up for another six years and all up, it took Breguet more than 10 years to develop his extremely complex invention and make it reliable.

This message of accuracy, despite the watch being tilted in any direction, was reiterated at the French industrial fairs in Paris between 1802 and 1819. Breguet was so convinced of his invention’s significance that he went on to produce 40 tourbillons between 1796 and 1829. Nine other original pieces also existed in unfinished, scrapped or written-off forms.

Embracing the finest movements of time 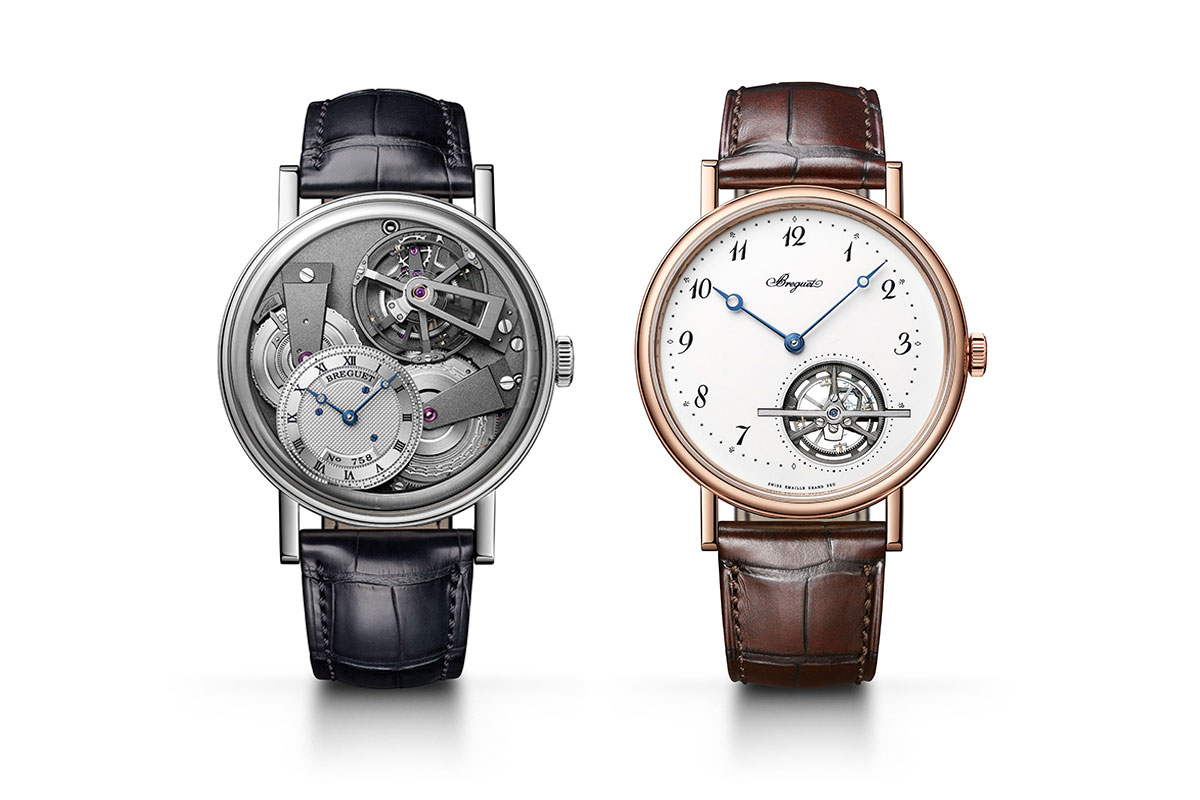 More interestingly, it was discovered that a quarter of these 40 tourbillon pieces ended up in the hands of ship owners and sailors who used Breguet’s creations to navigate the seas and calculate longitude. Thomas Brisbane reached Australia with his, while several other pieces even belonged to leading scientists.

The promise of precision, it would seem, had paved the way for the tourbillon’s scientific use rather than civilian.

The quiet proliferation of the tourbillon is most prominent in luxury circles today rather than the great seas. With 220 years of history behind it, it forms the beating heart of every modern luxury timepiece, and stands as a true statement of beauty and engineering using both rare metals and exotic, cutting-edge materials. Breguet is a name at the forefront of this pioneering movement.