The legendary ‘co-pilot’ watch returns after first appearing on the wrist of pilots in aviation’s golden era. 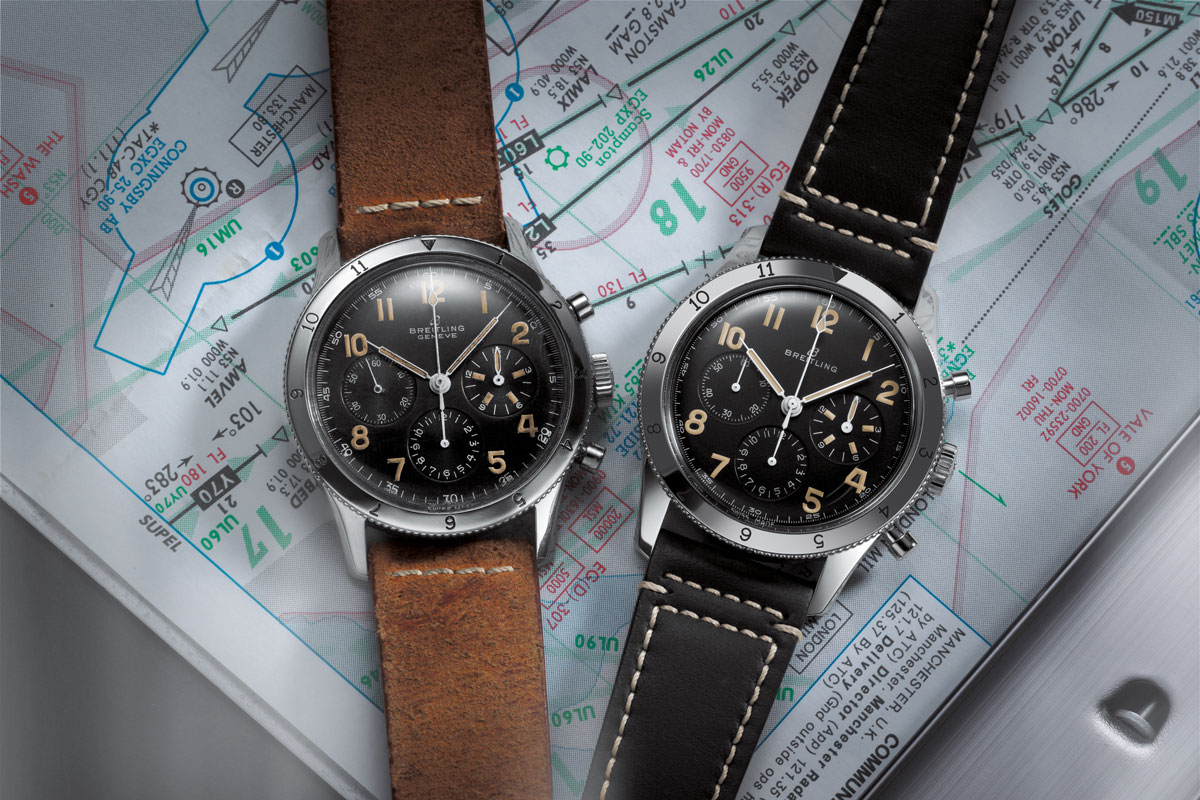 Swiss luxury watchmaker Breitling have once again dipped into the history books to revive one of their most striking timepieces designed to accompany pilots in some of the world’s most extreme flying environments.

The Breitling AVI Ref. 765 1953 Re-Edition echoes this same formula of combining reliable timekeeping with robust construction and high legibility, modernised to satisfy the most demanding requisites of flying today. 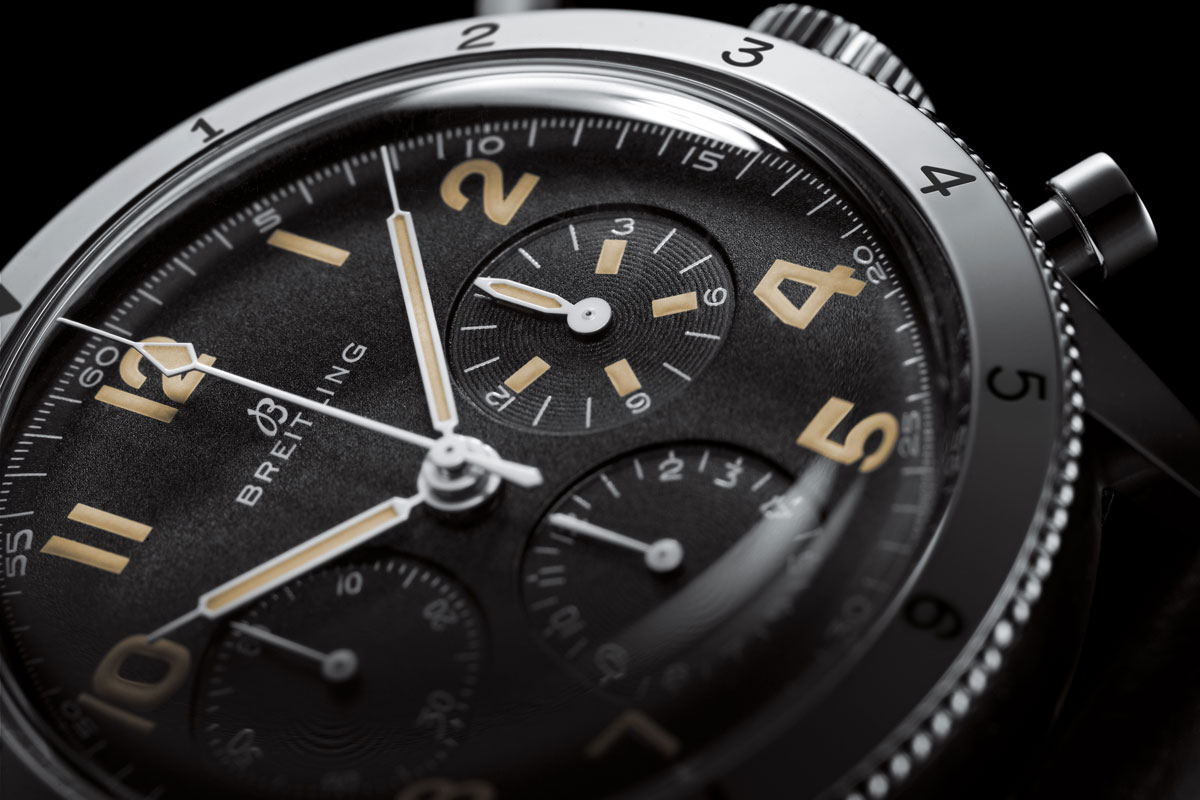 Following in the footsteps of the watchmaker’s wildly popular 2019-release of the Navitimer Ref. 806 1959 Re-Edition, the new timepiece is aiming to recapture a similar glory.

“It was always clear to us that long-time Breitling fans would embrace these watches,” says CEO Georges Kern.

“But it’s also exciting to see how strongly they appeal to people who are new to our brand – they can take one look at a Re-Edition and see how much living history, innovation, and cool luxury we can pack into a single watch.”

On the dial the new watch features the same Arabic numerals as found on the 1953 Co-Pilot. The hand-applied Super-Luminova marking colours have been carefully selected to mimic the same luminescent material seen on the original. Even the stainless-steel case has been retained in a sizable 41.1mm. Given the 67-year difference between the old and new, Breitling made sure to upgrade the water resistance which is now rated at 30m. 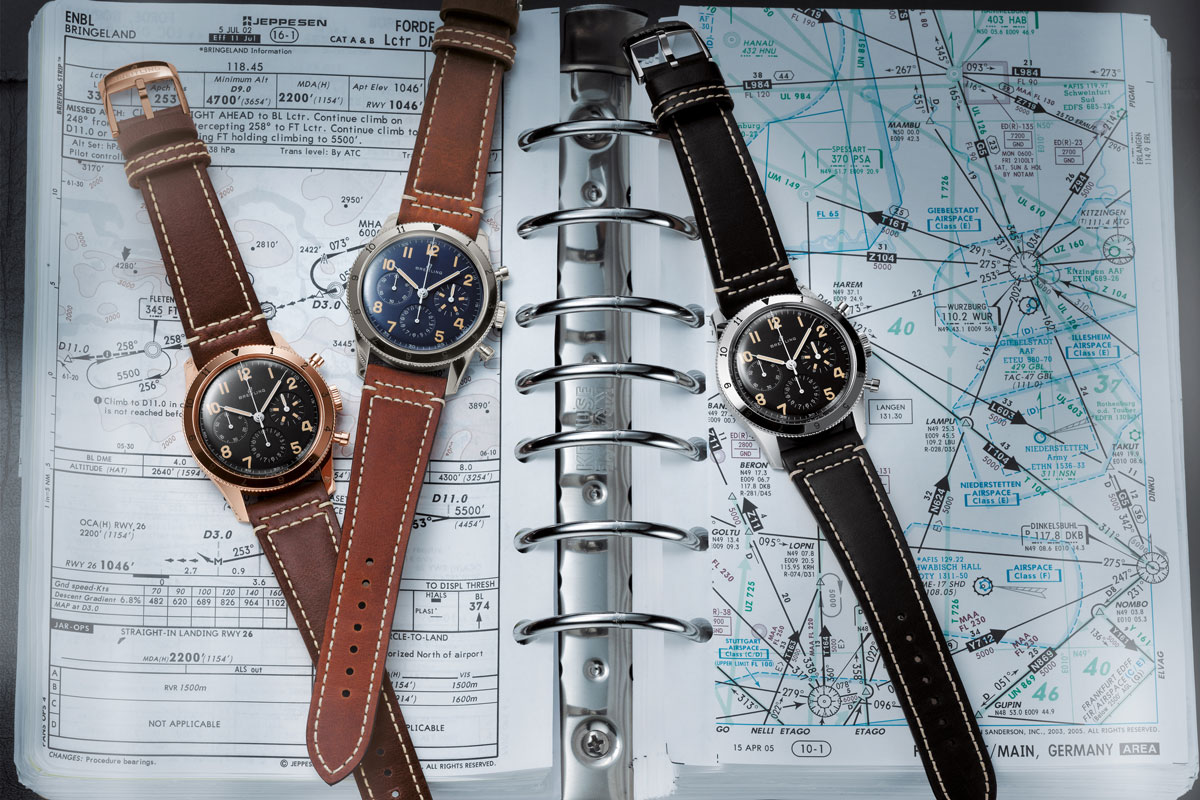 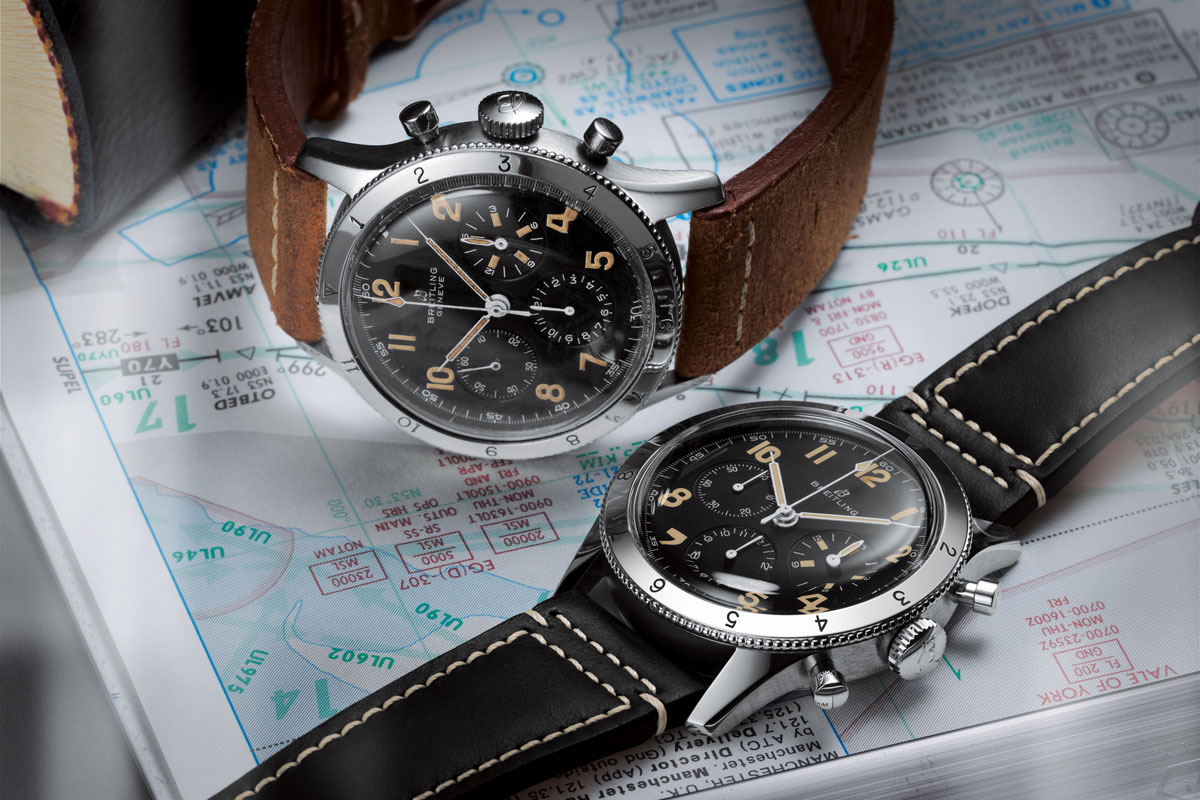 Watch aficionados after elevated levels of luxury will be pleased to hear that Breitling will also be releasing the AVI Ref. 765 1953 Re-Edition in two precious metal variants.