Omega unveils its most advanced tourbillon timepiece ever

Omega is renowned for its Speedmaster and Seamaster models with some even having graced the wrist of James Bond. Today, the Swiss watchmaker is proving it can take on the highest order of horology. 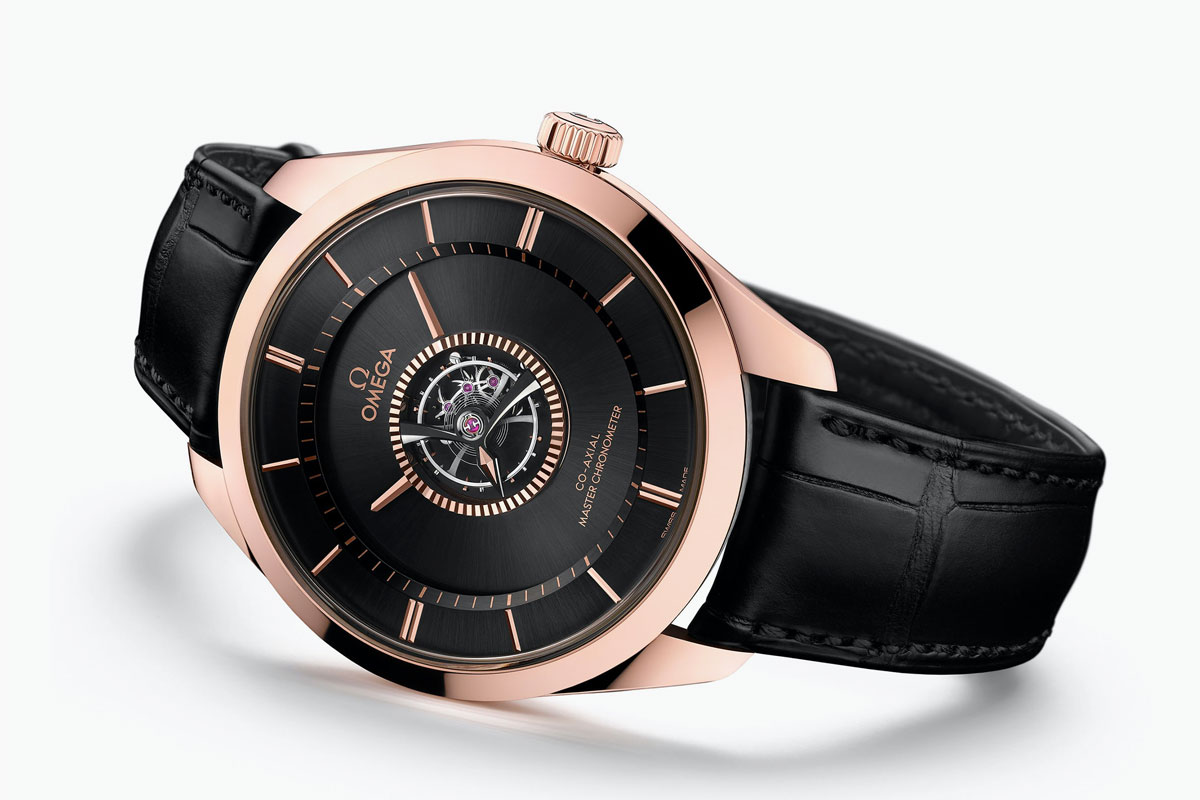 A lot can happen over two decades, especially in the world of horology. In 1994, Swiss luxury watchmaker Omega released its first ever wristwatch with a centrally mounted tourbillon – a high complication mechanism that allows the watch to function accurately even under the negative effects of gravity.

What made the Omega De Ville Tourbillon significant was the relocation of the mechanism from the usual six o’clock position to the dial’s central position for a truly unique aesthetic. It was also created to mark the watchmaker’s 100th anniversary as a milestone piece. Fast-forward 26 years and we now have the latest rendition of the watch known as the Omega De Ville Tourbillon Numbered Edition. 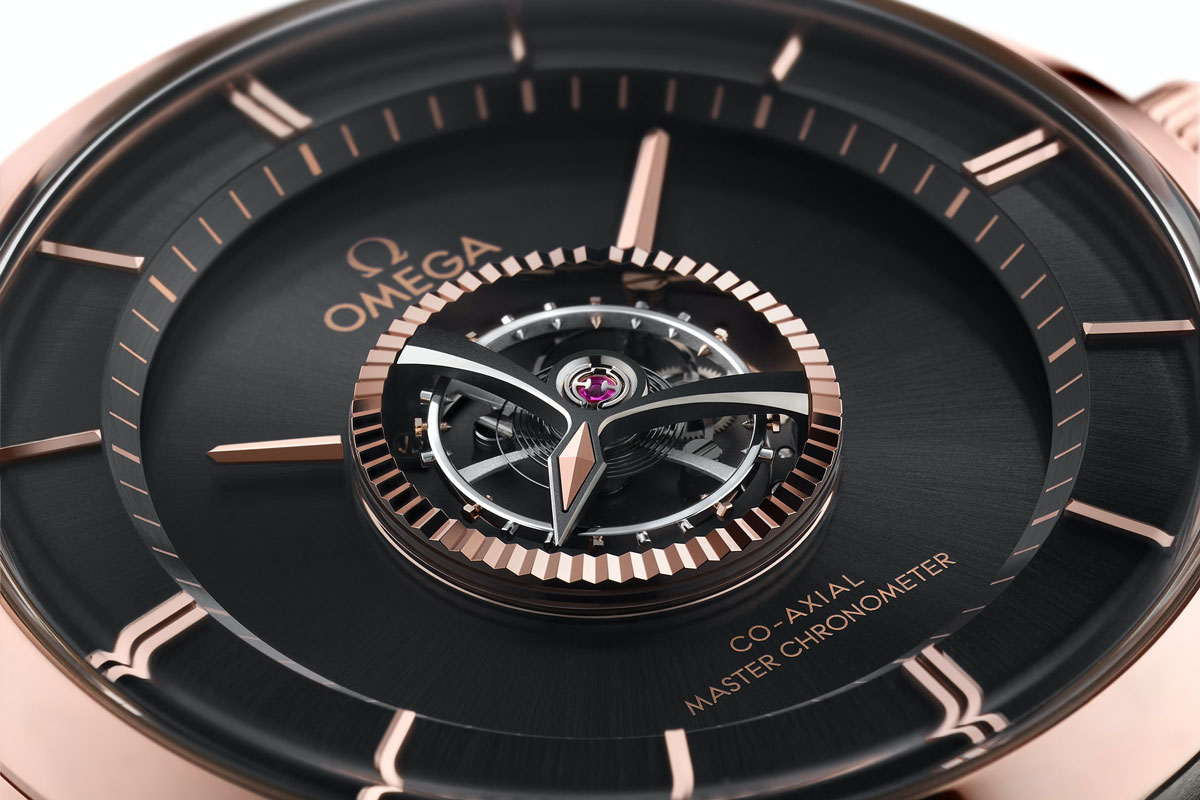 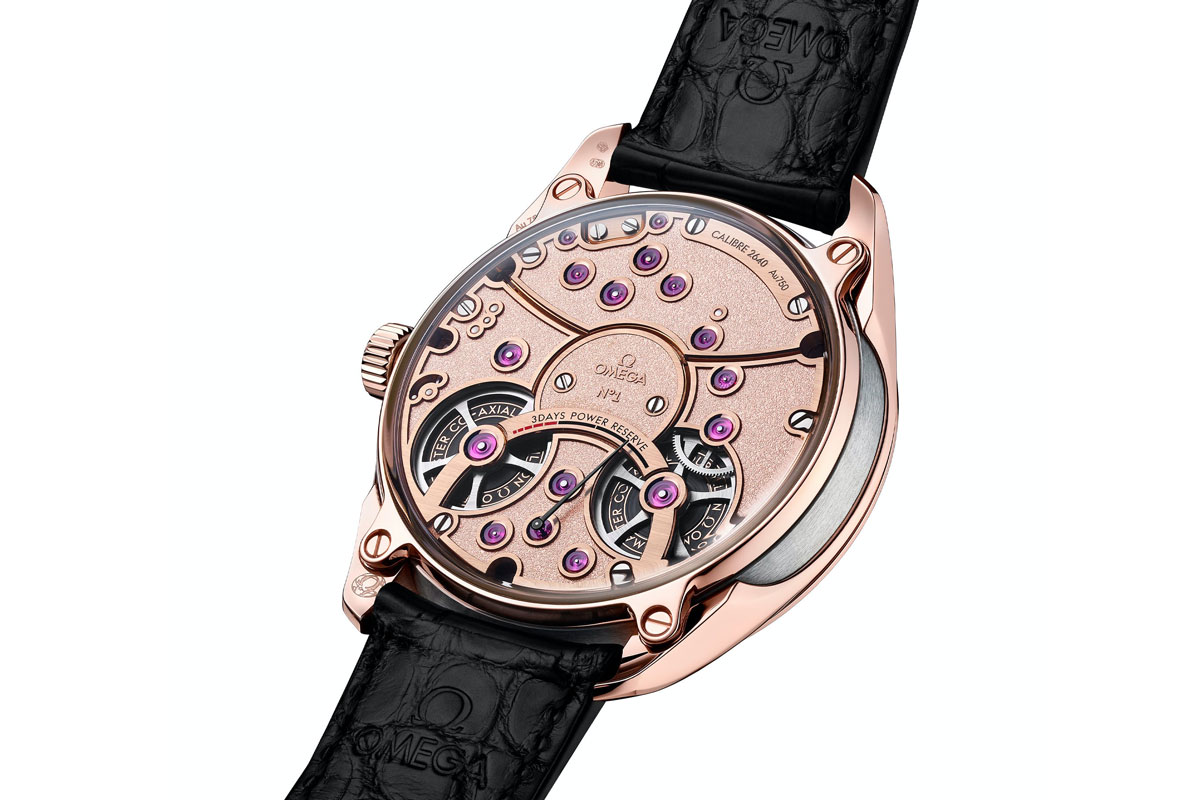 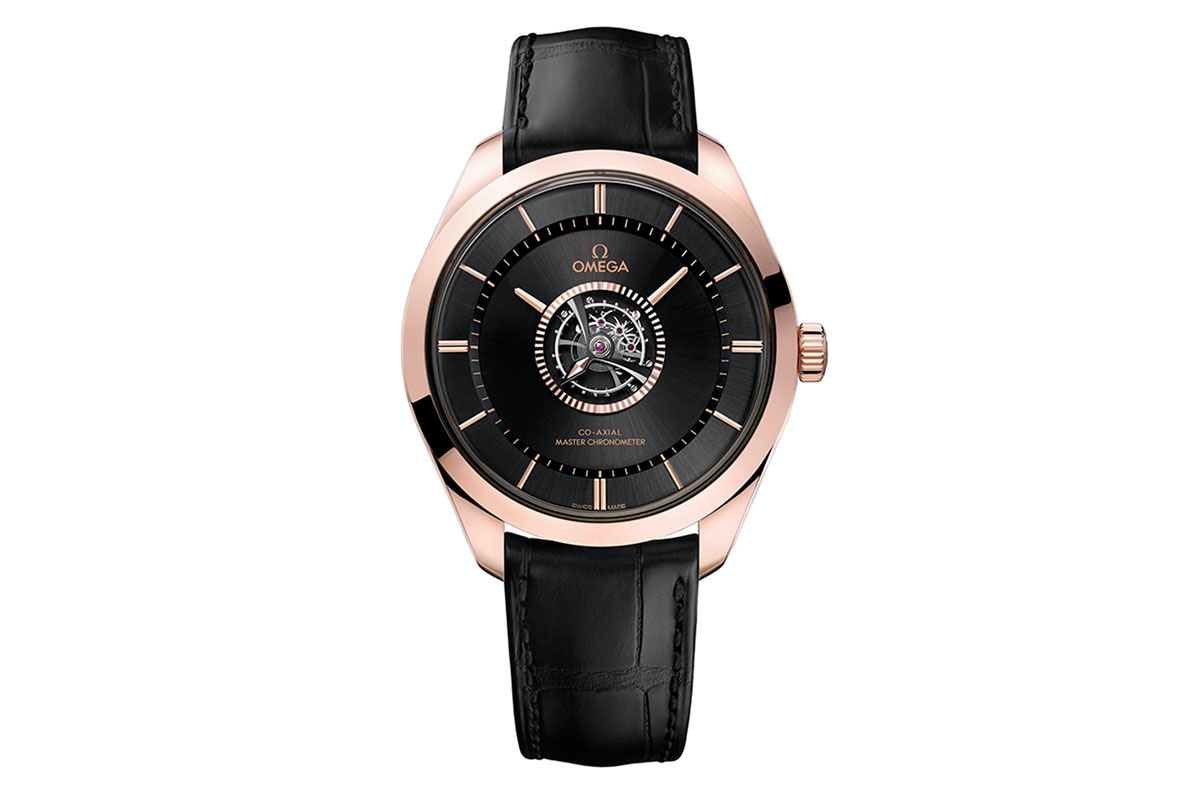 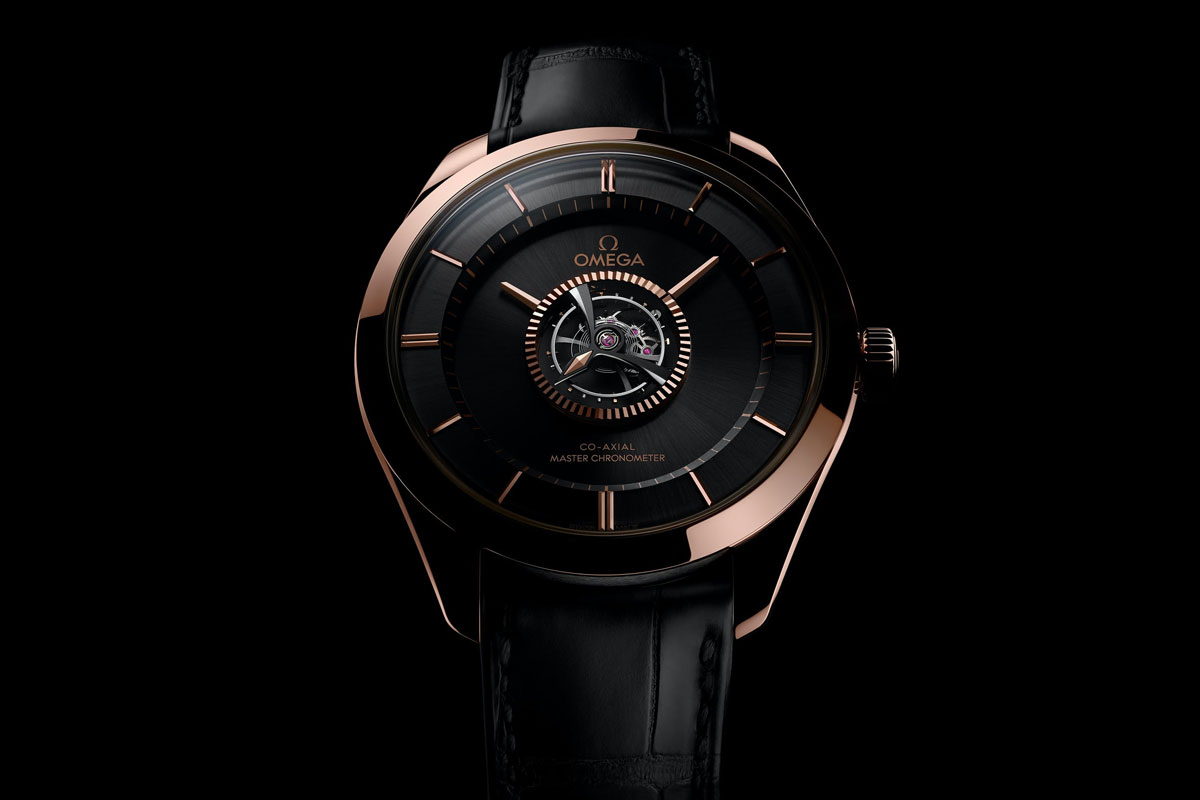 The revamped version sees a number of advancements that made the first model such a pioneer in watchmaking. For starters, it is the first tourbillon watch to ever receive Master Chronometer certification from METAS (the Swiss Federal Institute for Metrology), meaning it has gone through eight rigorous tests over 10 days to ensure it can withstand magnetic fields of more than 15,000 gauss. Taking the timepiece on your next vacation to space shouldn’t be an issue.

Another noteworthy mention is the power reserve that now stands at an extensive three days alongside a co-axial escapement. What’s intriguing however is the re-positioning of the hands, which would normally be found in the centre of the watch. This was impossible given the centrally mounted tourbillon but Omega found a way around this on the original model by using two sapphire discs to mount the hours and minutes hands.

In the new Omega De Ville Tourbillon Numbered Edition there is a black tourbillon carriage made of ceramised titanium. The one-minute carriage also acts as a seconds hand for the watch. The new movement also happens to be Omega’s first manual-winding central tourbillon movement.

On the outside the 43mm case is finished in a striking combination of 18k Sedna gold and 18k Canopus gold. The front face wears a matching 18k Sedna-gold bezel along with a sun-brushed dial in the same material but finished with black PVD for an ultra-sleek look.

A transparent caseback makes for ample viewing of the movement while a black leather strap completes the classic look.

As the name suggests, the Omega De Ville Tourbillon Numbered Edition will be sequentially numbered in its production but not limited. Cutting-edge innovation doesn’t come lightly either with the watch carrying a price tag of US$168,000 or AU$268,550.