In its visual form, the UFO appears as a high-complication table clock, but intrinsically it’s a fine work of art showcasing Ulysse Nardin’s horological feats spanning over a century. 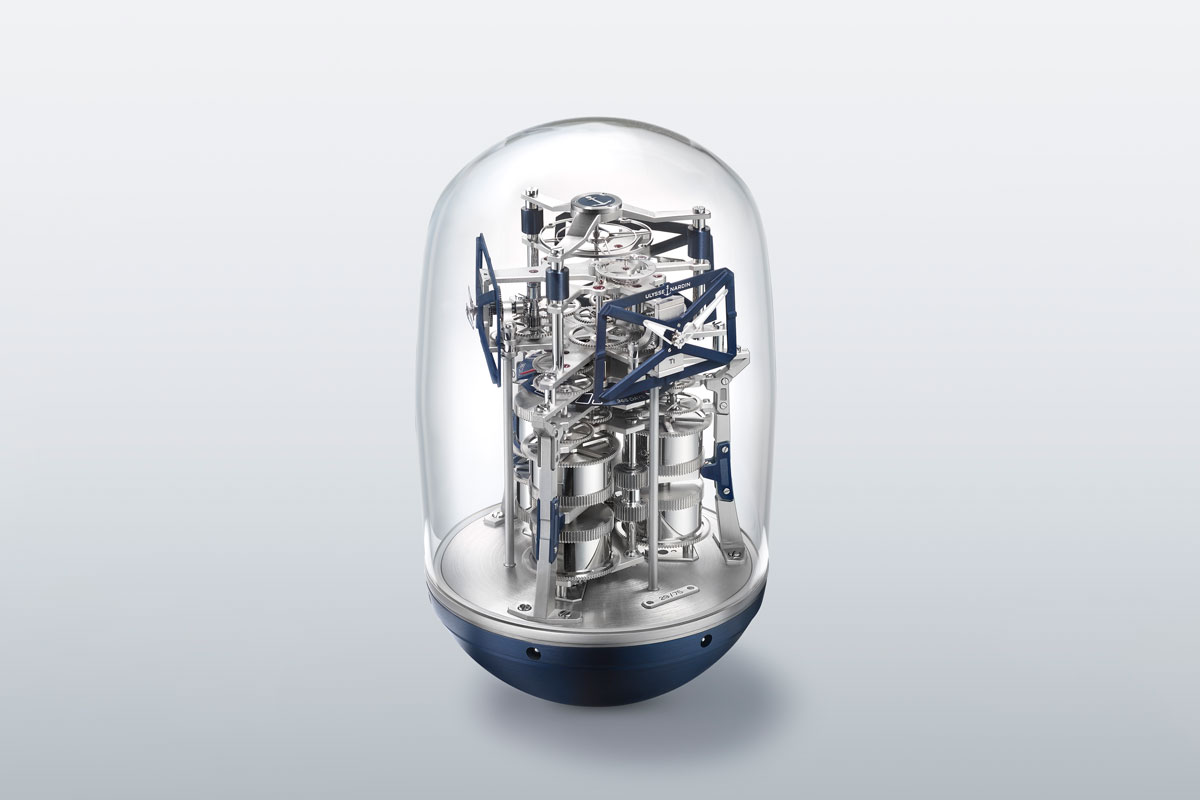 Produced in partnership with Ulysse Nardin.

The year was 1846 when a 23-year-old young man named Ulysse Nardin started his own business to create nautical timing instruments inspired by the high seas. It was his deep infatuation with the oceans that would help Ulysse Nardin establish itself as one of the leaders in marine chronometers and high-precision seafaring instruments – life-saving navigation tools that would eventually earn their place in the highest order of civil, military and scientific industries.

Disruption, innovation and technical perfection are ingrained in Ulysse Nardin’s DNA. It was the first watchmaker to utilise silicon in its mechanical movements and today, 175 years since its founding, Ulysse Nardin is looking towards the next 175 years. This bold vision culminates in the grandest statement in haute horology: the Ulysse Nardin UFO.

Crafting the next 175 Years

While many of the world’s finest watchmakers follow the trend of looking into a single period of their history for inspiration, Ulysse Nardin is taking the unconventional path of reinventing the humble chronometer using its entire legacy.

In its visual form, the UFO appears as a high-complication table clock, but intrinsically it’s a fine work of art encompassing all of Ulysse Nardin’s horological achievements in one single object that mimics the movements of a floating buoy at sea. The swinging mechanical movement is of course a nod to the waves that first breathed life into Ulysse Nardin.

On a deeper note, the UFO derives its inner workings from the esteemed marine chronometers of the 19th and 20th century to the groundbreaking Freak timepiece of 2001 and the striking design of the Blast wristwatch of 2020. This makes the UFO a true representation of the past, present and future set against the backdrop of innovation and the exploration of the seas and skies.

It is the vision of what Ulysse Nardin’s designers predict the marine chronometer would look like in 175 years – a beacon for navigating for the next generation of fearless explorers.

Inside a technical masterpiece 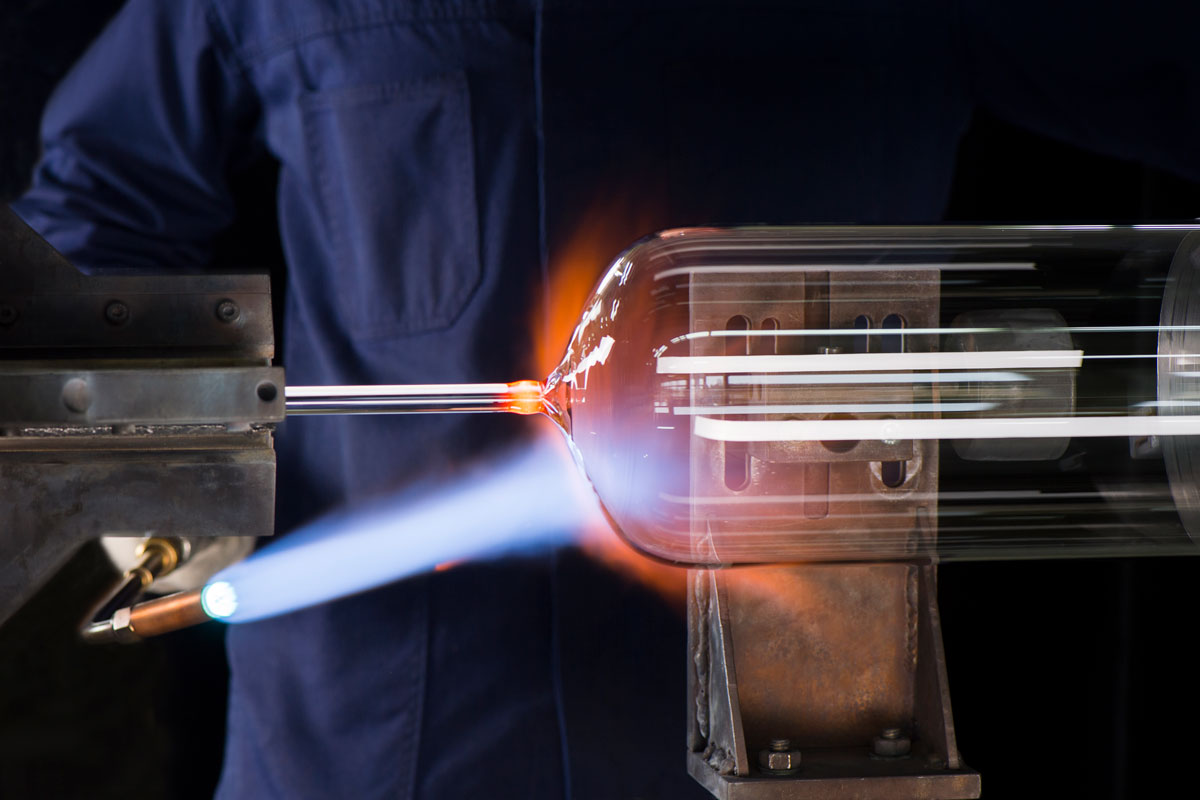 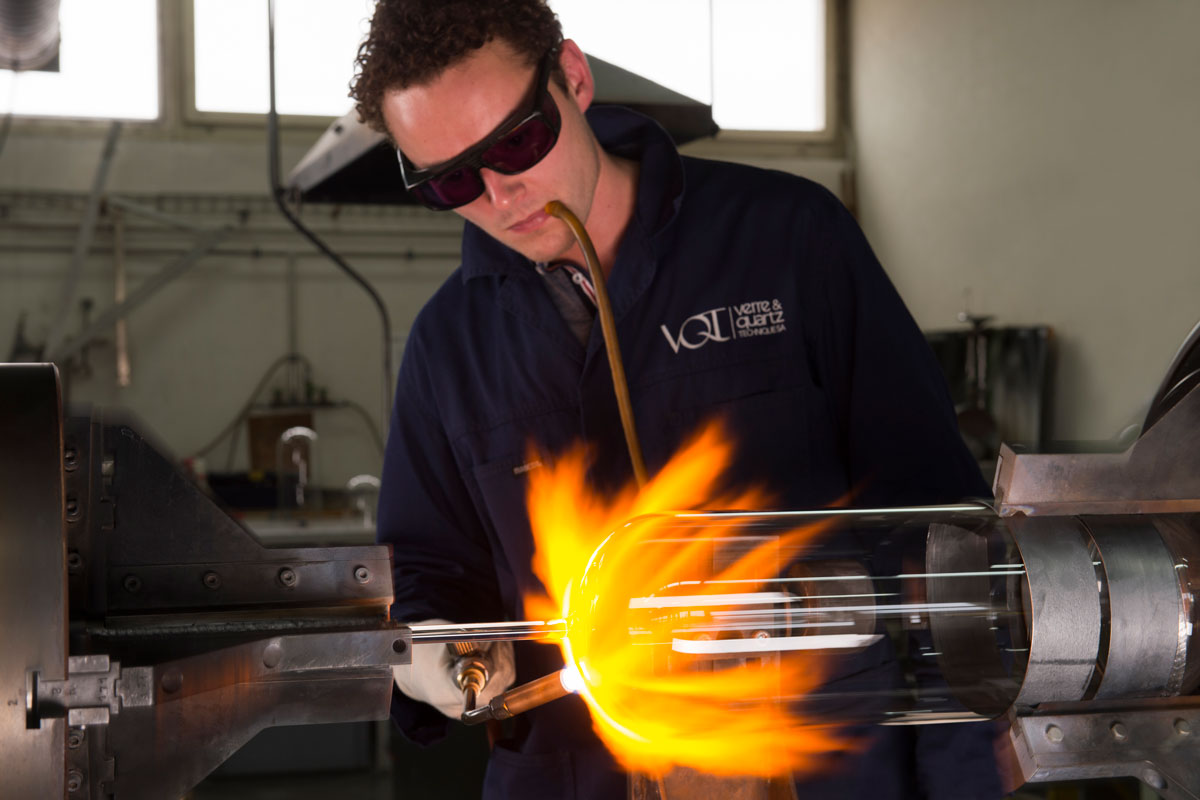 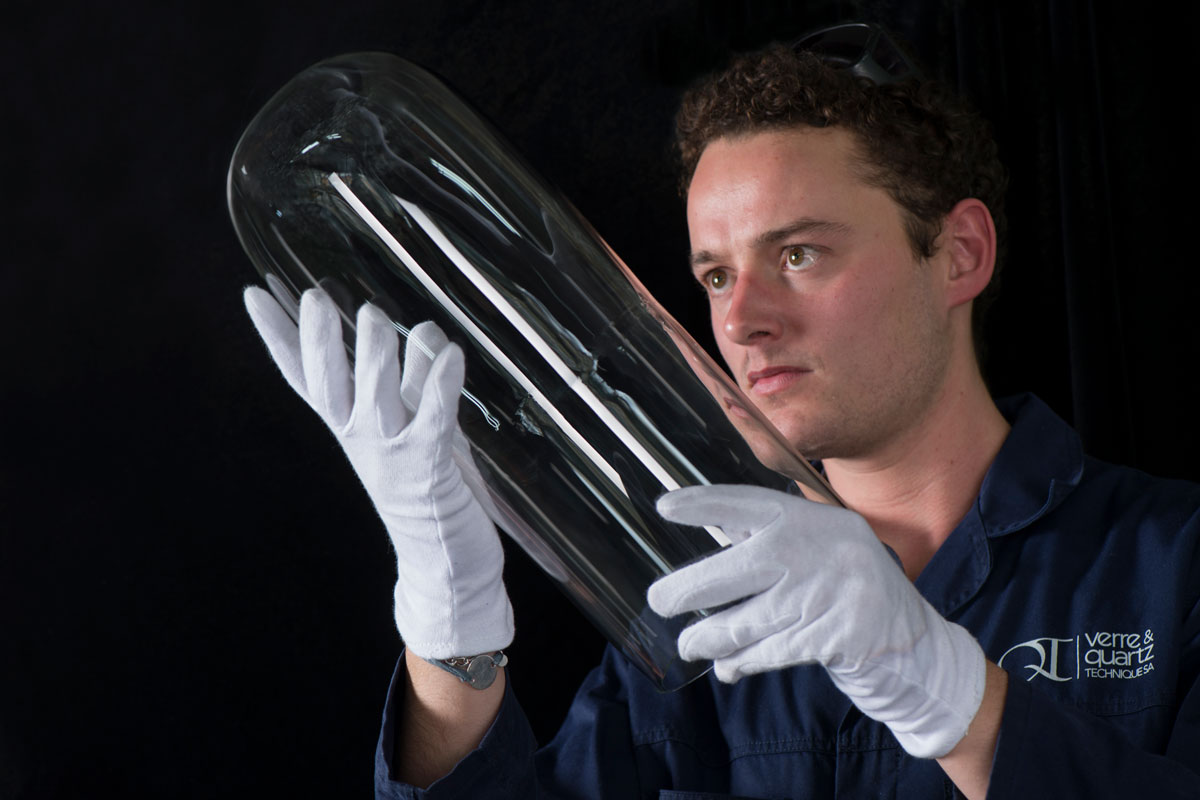 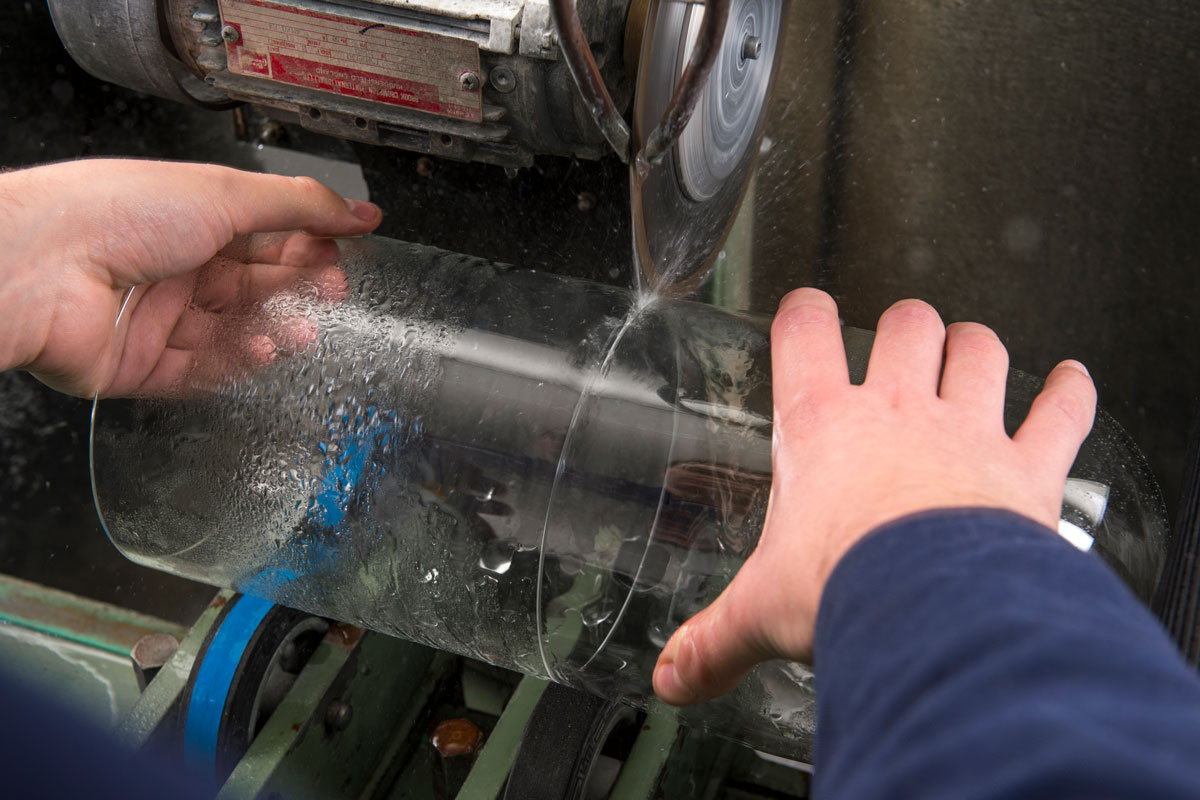 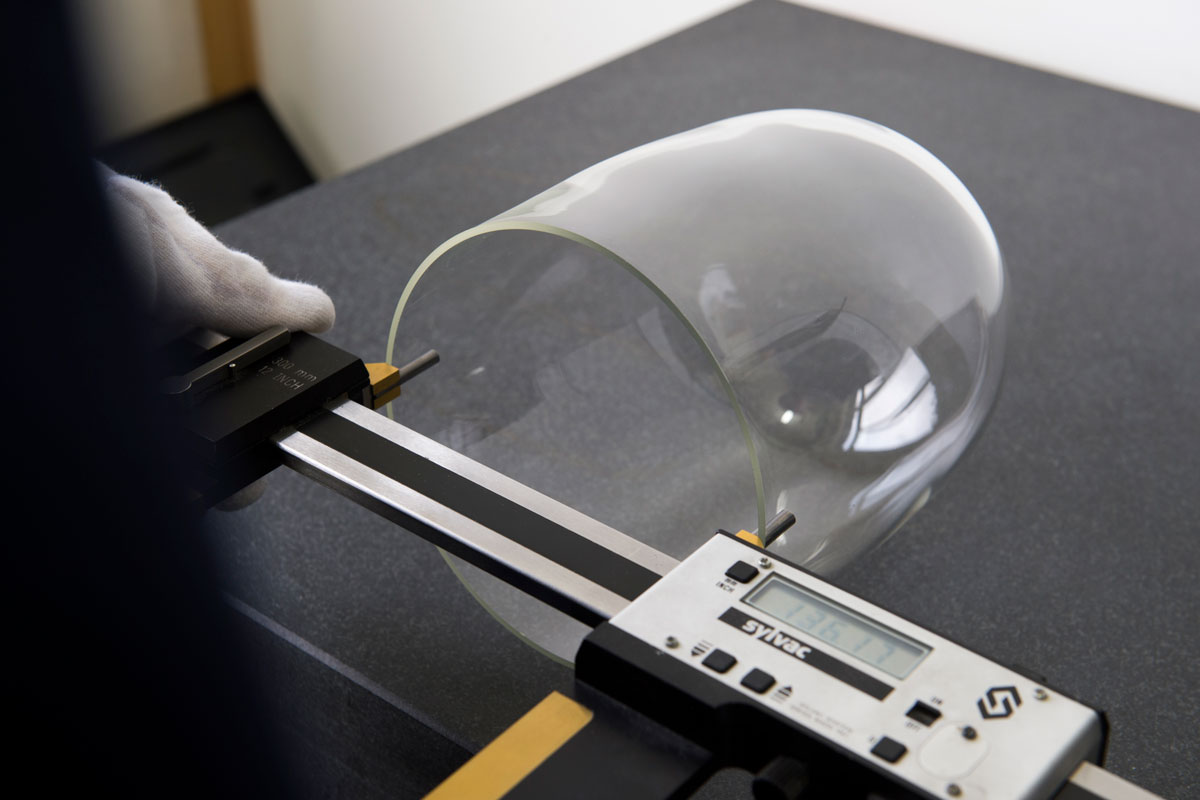 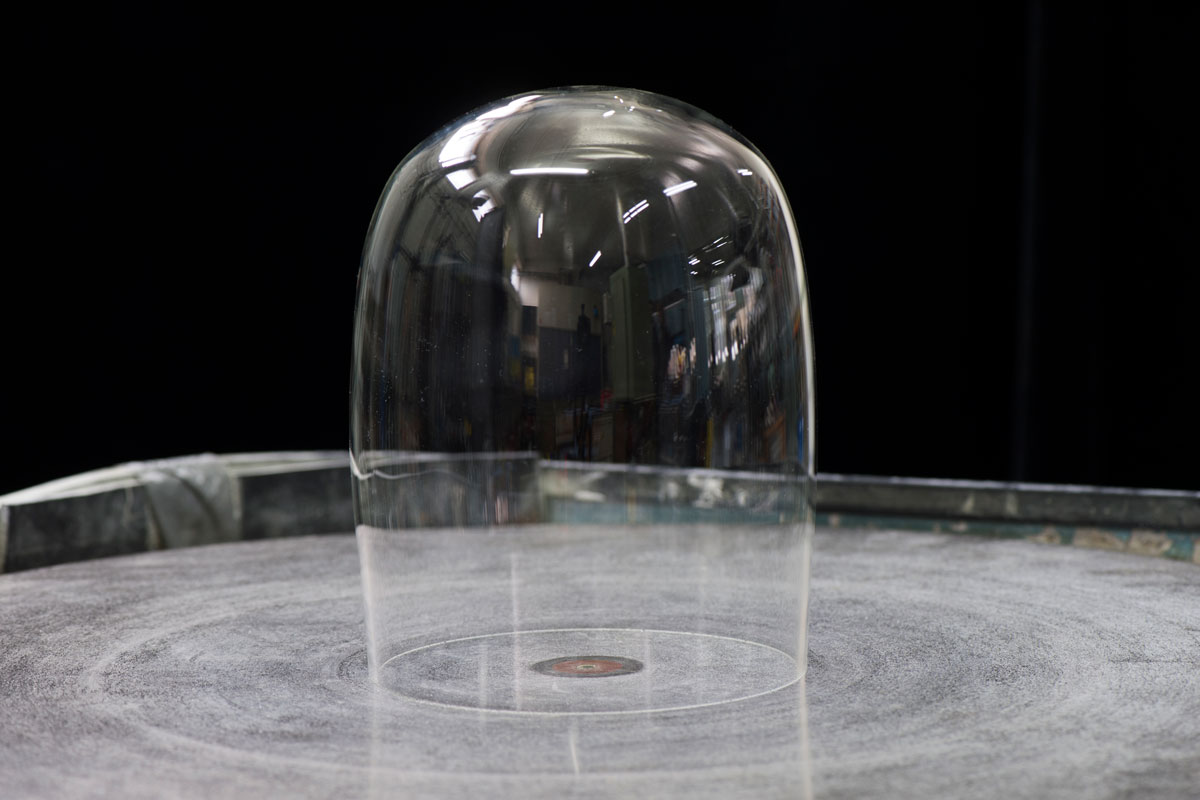 To understand the sheer technical achievement of the Ulysse Nardin UFO, one needs to delve further into this enthralling masterpiece comprising of 663 bespoke components. The UFO turns the organic motion of the waves into a mechanical one through the use of a blue half-spherical aluminium base containing a tungsten mass – one of the world’s heaviest rare metals. Weighing 7.2 kilograms and standing at 263 millimetres tall, the UFO has been designed to swing up to 60 degrees from its centre axis when gently pushed.

This platform allows the entire structure to oscillate effortlessly like the tides while showcasing other areas of breathtaking craftsmanship, which continue to operate unaffected – much like a marine chronometer at sea. The painstakingly crafted ovoid glass bell is another perfect example. The joint between the base and the bell features a bayonet mounting system, which is a nod to the old systems of marine chronometers in which the glass could be unscrewed.

The glass bell itself is handcrafted by a 26-year-old artisan glassblower named Romain Montero who works for Verre et Quartz – a technical glassblowing workshop on the shores of Switzerland’s Lake Neuchâtel. Montero blew each of the 75 numbered limited-edition UFO glass covers by hand. The most challenging component of the task is to blow spotless glass bells in order to achieve the most immaculate shape paired to each clock. As an indicator to how difficult this task is, Montero would have to blow 150 bells in order to produce just 50 that he was satisfied with. The process itself involves creating a three-millimetre-thick tube by heating the glass to 1,500 degrees for over 45 minutes – a fragile stage that can lead to spontaneous breakages in the glass.

In total, the finished product takes up to half a day’s work comprising of:

The minute imperfections in every glass bell achieved is what Montero calls natural beauty and character.

Recruiting the masters of clockwork 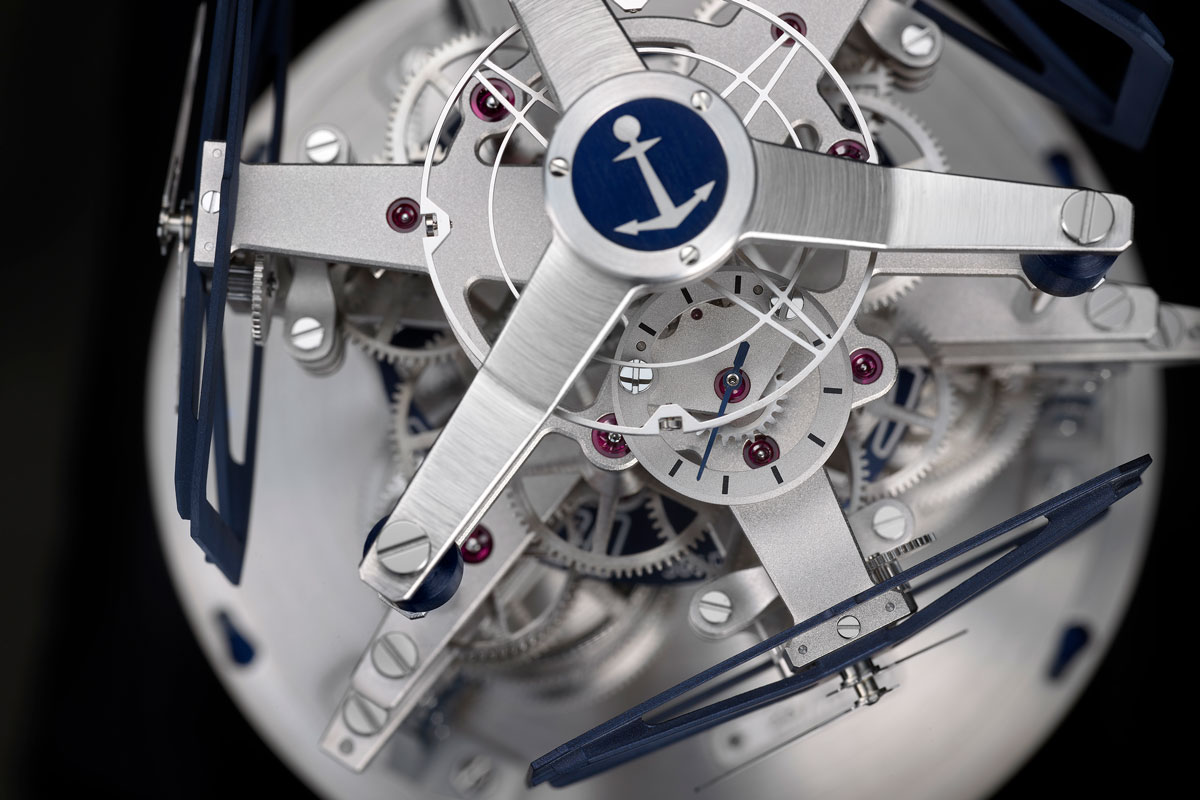 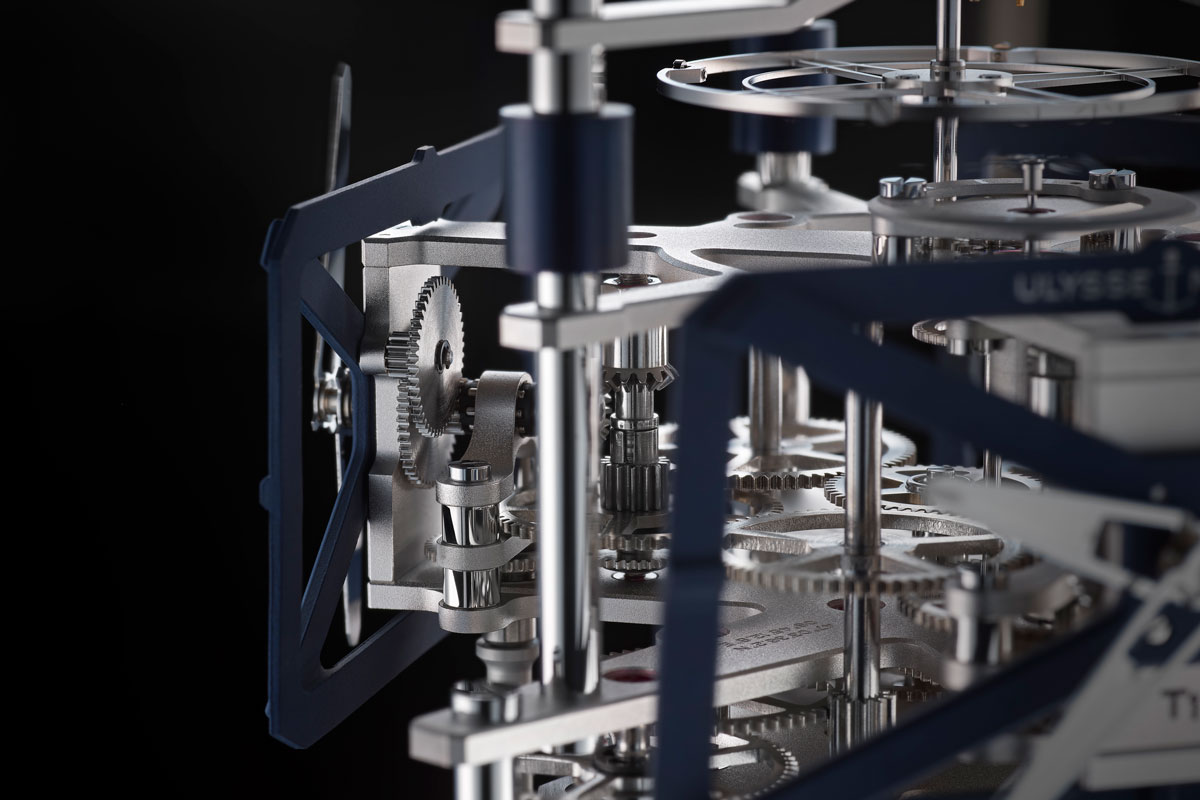 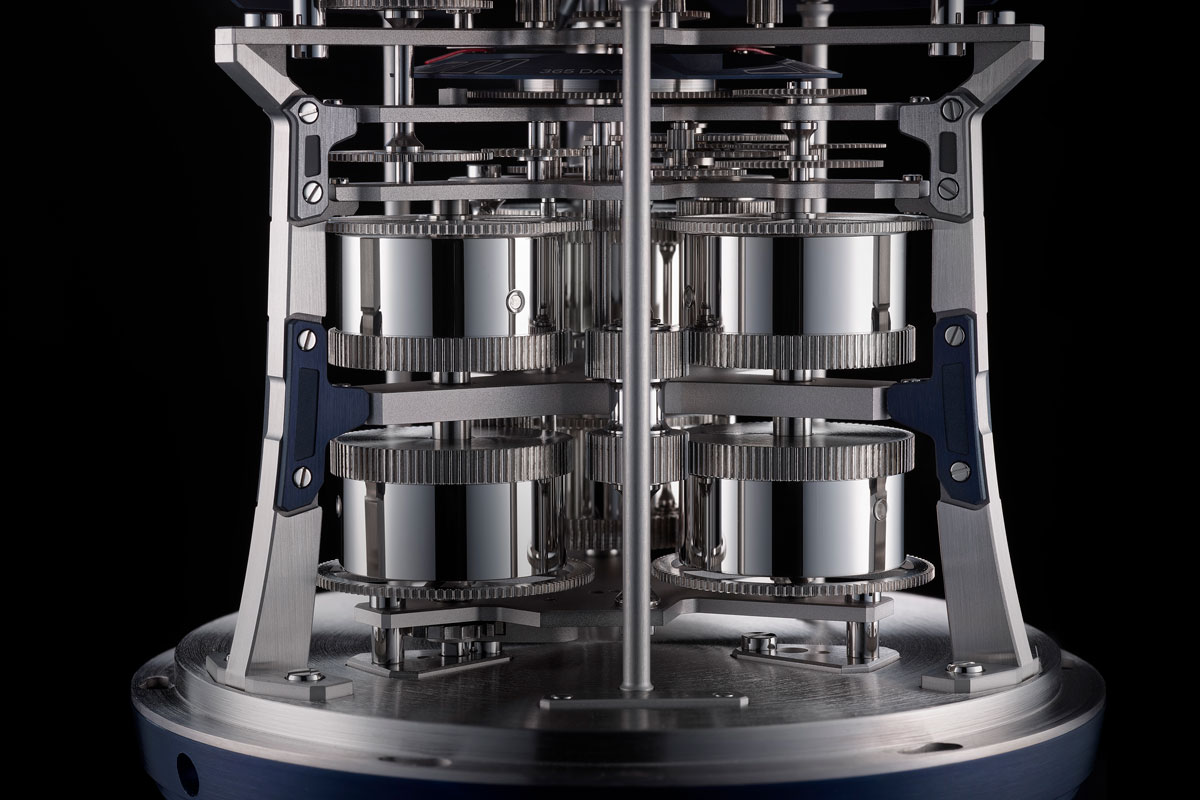 On the mechanical front, the UFO is even more intriguing. The stunning UN-902 manually-wound movement affords three concurrent time zones perched atop the clock’s spine. Each time zone can be seen from a different angle and is displayed against a complicated trapezoidal dial – each batch of eight requiring 28 hours to produce.

It also boasts a pioneering one-year power reserve supplied through its six large barrels and a captivating balance wheel rim standing at an impressive 49 millimetres. The inclusion of a dead-beat second completes the ultimate representation of time with the passing of each second uniformly marked.

Creating this feat in modern timekeeping takes an experienced crew and the UFO project called on some of the world’s finest clockmaking talents. Ulysse Nardin collaborated with the celebrated clockmaker known as L’Epée, a Swiss outfit that has been manufacturing traditional clocks since 1839. Their more notable works of modern times include the fantastical imaginings of MB&F’s CEO, Max Büsser. 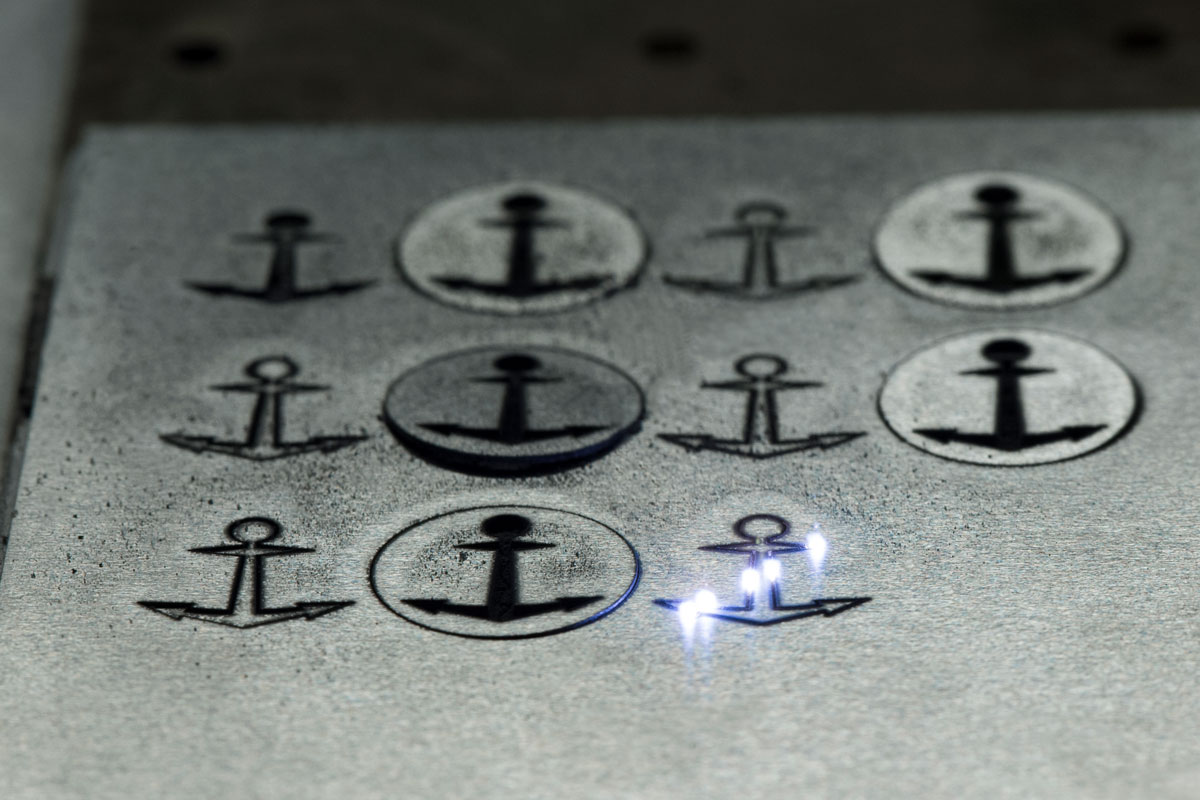 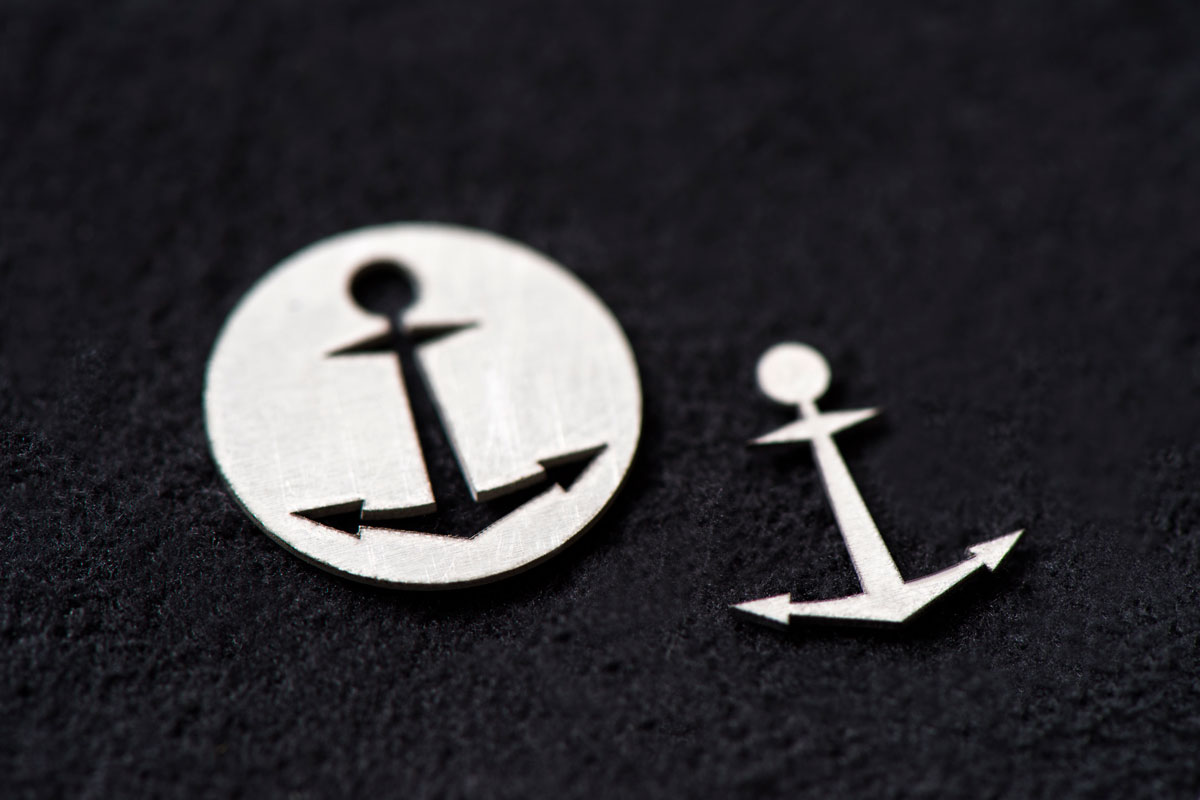 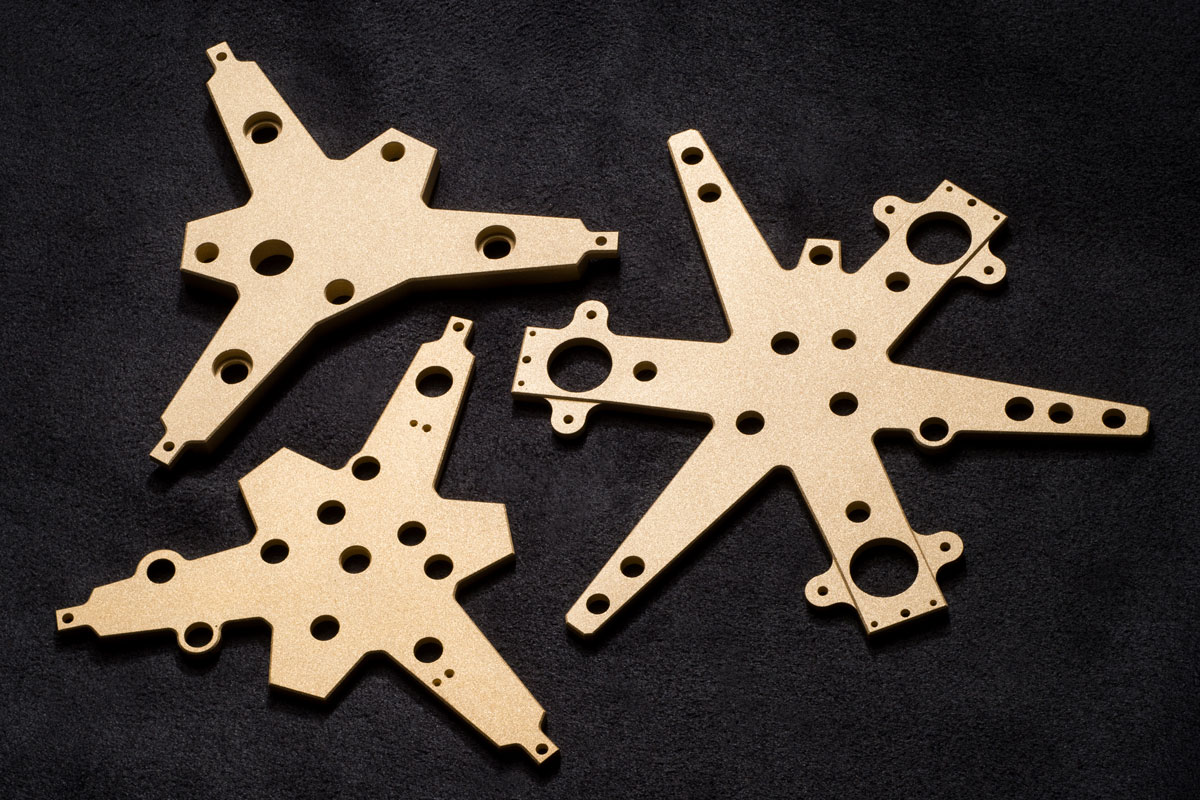 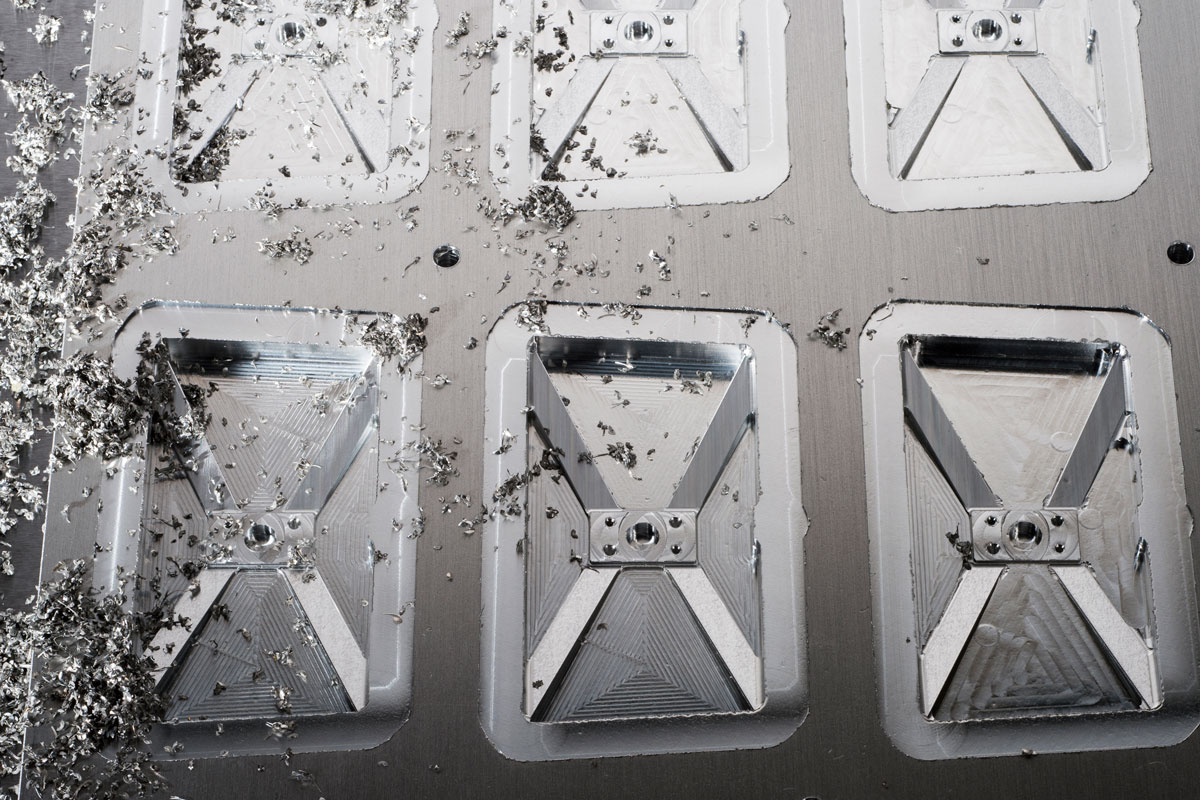 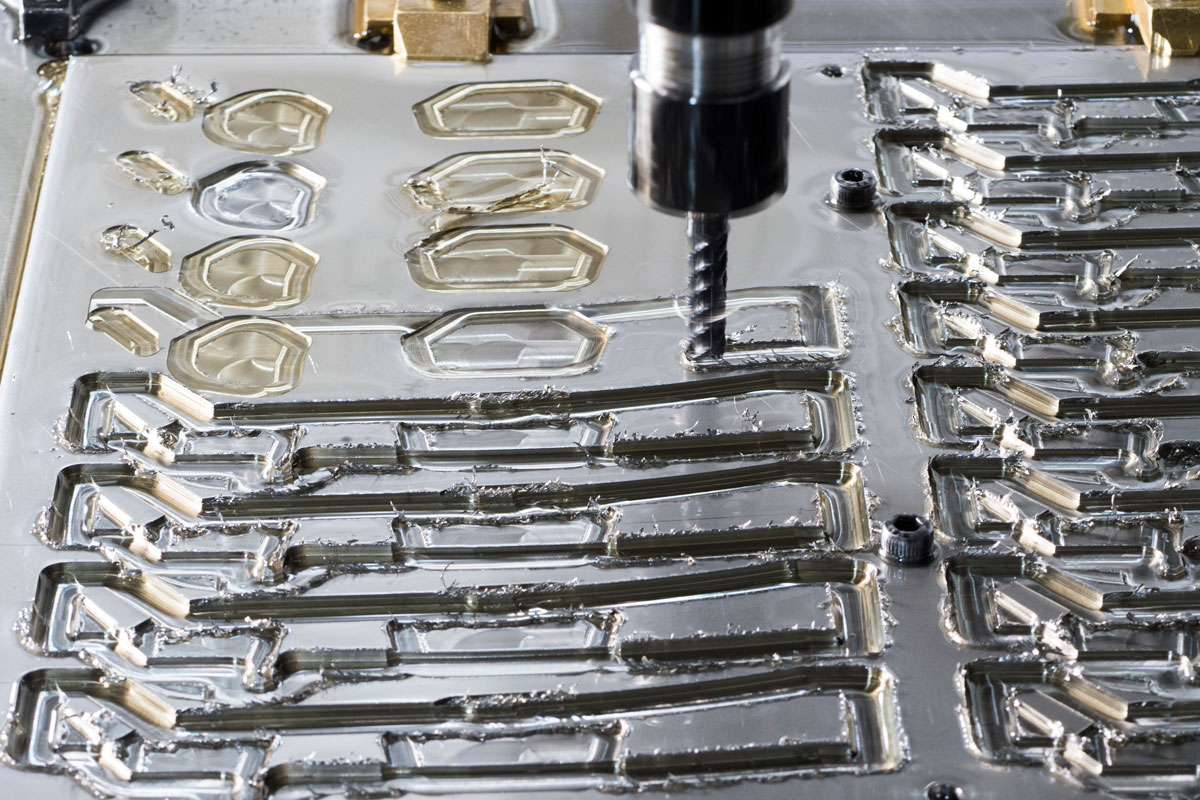 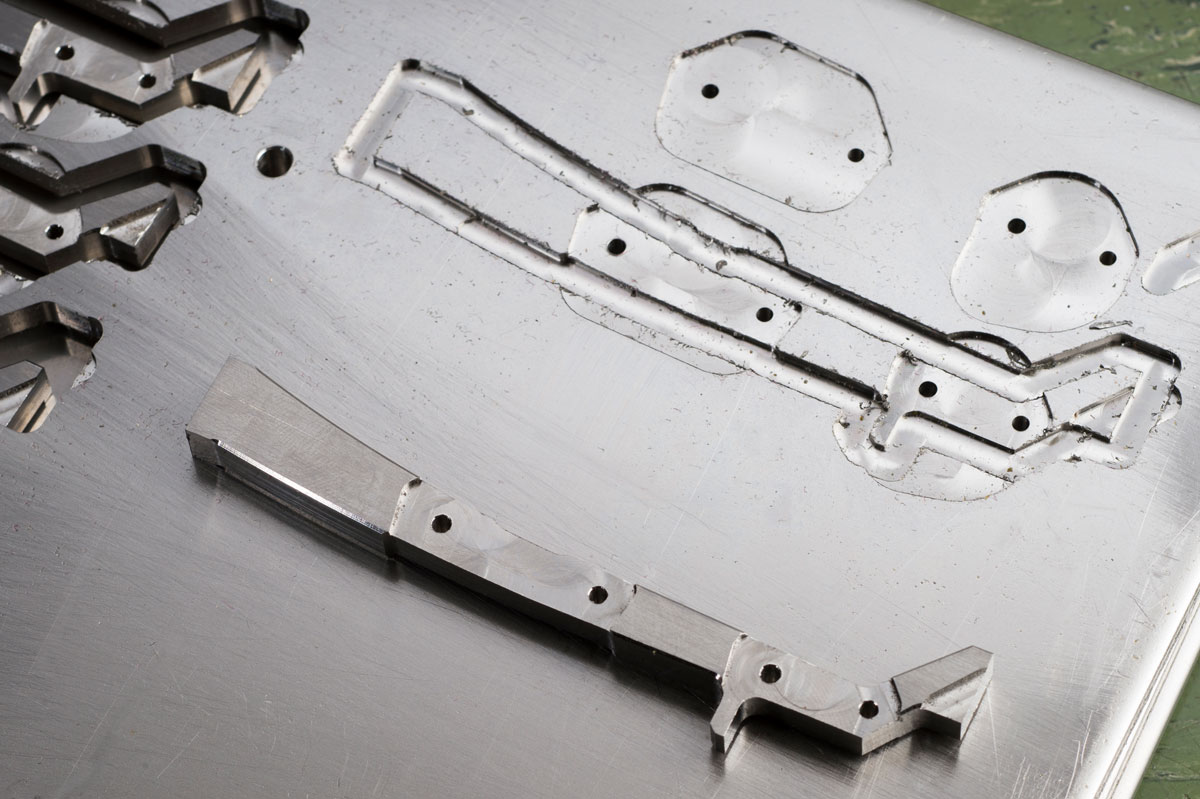 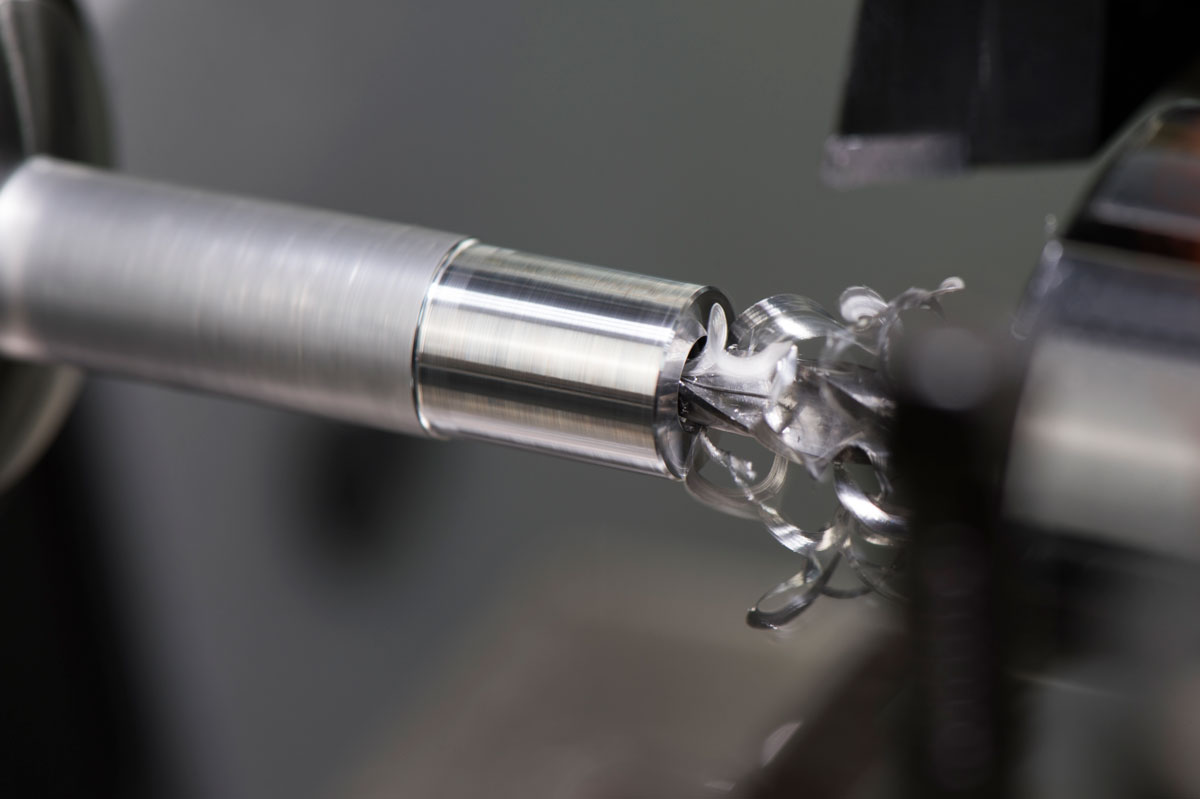 A bold statement needs a bolder presentation to match, and the Ulysse Nardin UFO delivers by being packaged within a wooden chest that’s been aged to look like a washed-up treasure on the beach. The maison wanted the project to appear to come from the past, but with a hidden message inside from the future.

Patrick Pruniaux, CEO of Ulysse Nardin, emphasises that reissuing a watch from the past by reusing vintage codes was never part of the company’s creative intentions for such a significant anniversary object.

Looking forward to the next 175 years is at the core of the Ulysse Nardin UFO and maintaining that forward trajectory will continue to inspire human nature’s passion for exploring uncharted territory.