Known as the Ferrari of the boat world, this newly refurbished Riva Aquarama Super 1970 is the only one of its kind in Australia – and it’s up for sale. 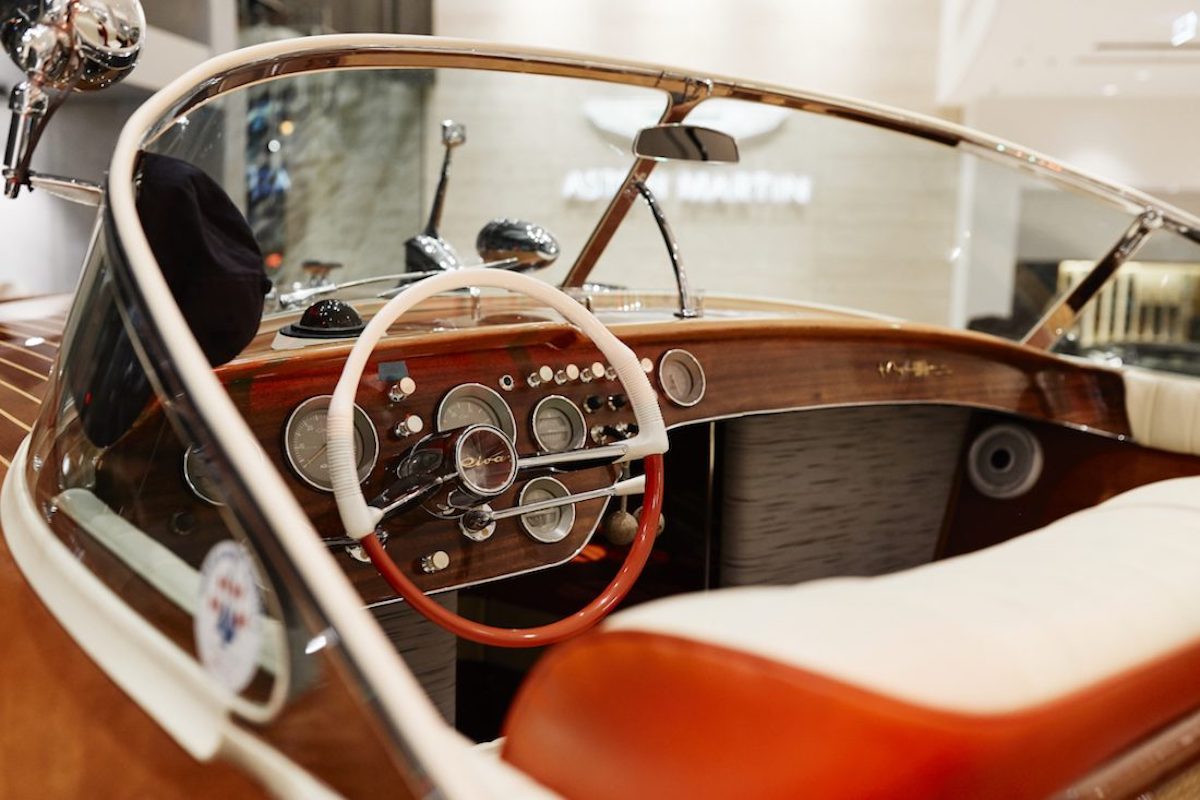 The most famous of Carlo Riva’s designs, the Aquarama has become a nautical legend. Now, you have the chance to own a piece of his legacy.

Built between 1963 and 1971 and one of just 203 ever made, the Riva Aquarama Super’s speed, beauty and craftsmanship has earned its status as the Ferrari of the boating world.

The work of Italian yacht builder Riva, the luxury wooden runabout and its derivatives – the Lungo, Super and Special – were produced between 1962 and 1996.

Its hull is based on the Riva Tritone, an earlier model speedboat by Riva, which in turn was inspired by the American mahogany Chris-Craft runabouts.

This 1970 Aquarama Super is the last Aquarama delivered in 1970 to a Mr Levitt in Monte Carlo, the then chief of car rental service, Hertz. It was imported to Australia in the early 1980s, before being sold to the current owner in 1995.

Today, it’s believed to be the only Aquarama Super in Australia, available for purchase at Ray White Marine’s new Melbourne showroom, price on application. 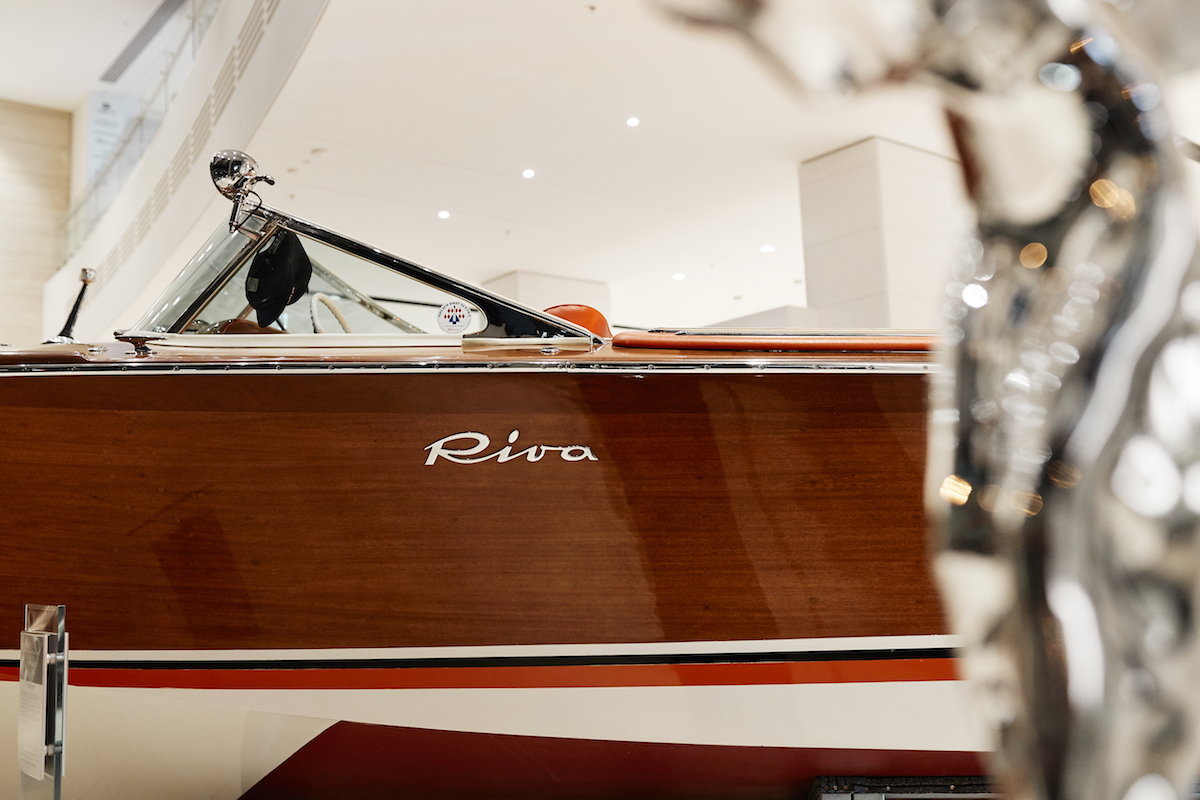 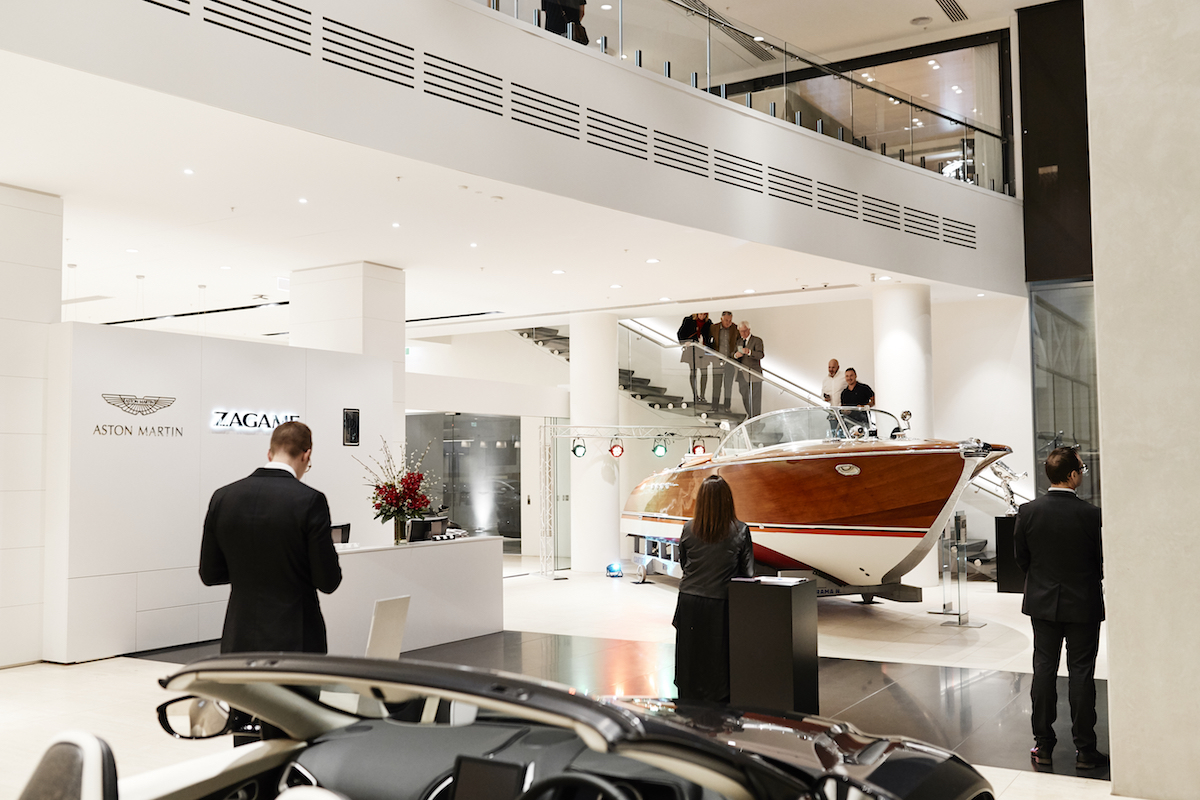 Having had just three owners in its 49-year history, the boat is in superb condition and it was recently completely refurbished by Frecheville Heaney Boatbuilders in Paynesville, Victoria.

All parts required were imported from Riva in Italy or from the ‘Riva Guru’ US distributor Alan Weinstein. The refurbishment included replacing the interiors, re-staining the bare wood and re-chroming where needed, as well as checking and upgrading electrics and wiring.

The 1990s vintage engines were removed and re-built to include four new heads by R Swan Automotive Engineering in Bairnsdale, Victoria. The boat sits on its original cradle and has not been relaunched since the refurbishment.

Of a total 668 Riva Aquarama boats ever made, there were only 203 Aquarama Super’s built – claiming to be the fastest model with a top speed of 86km/h. 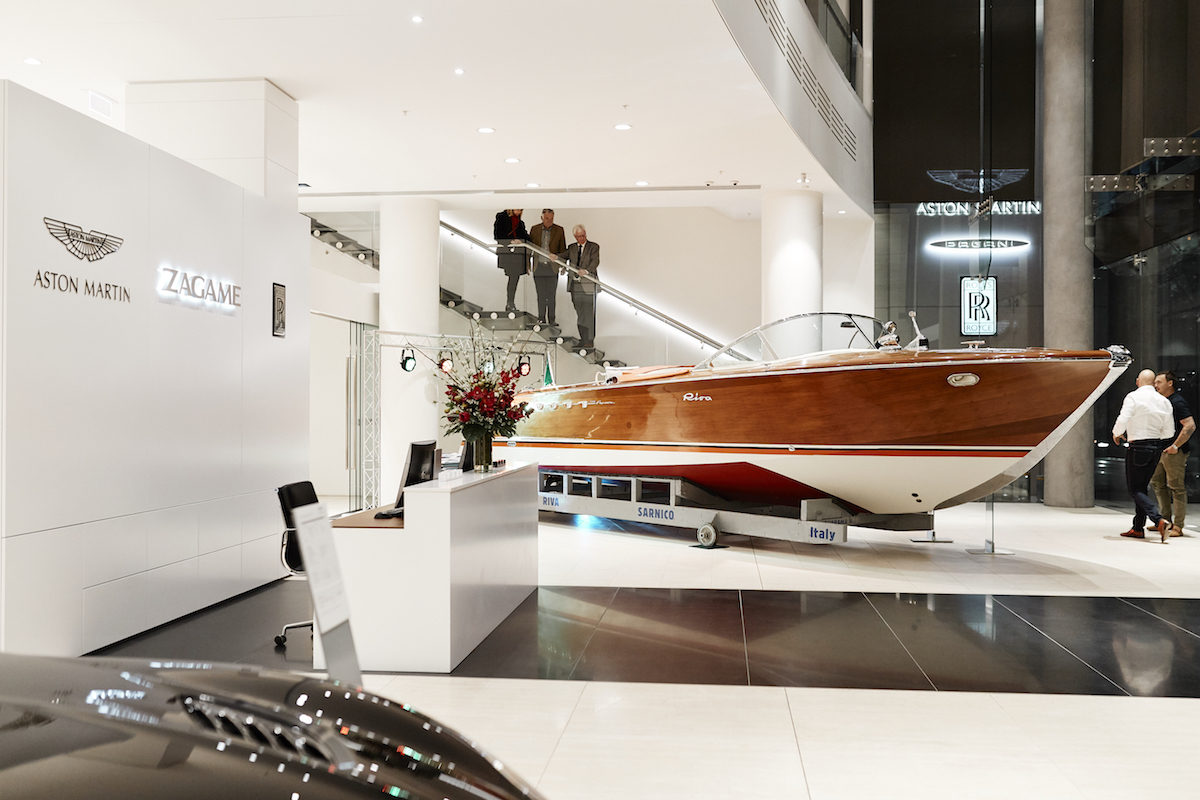 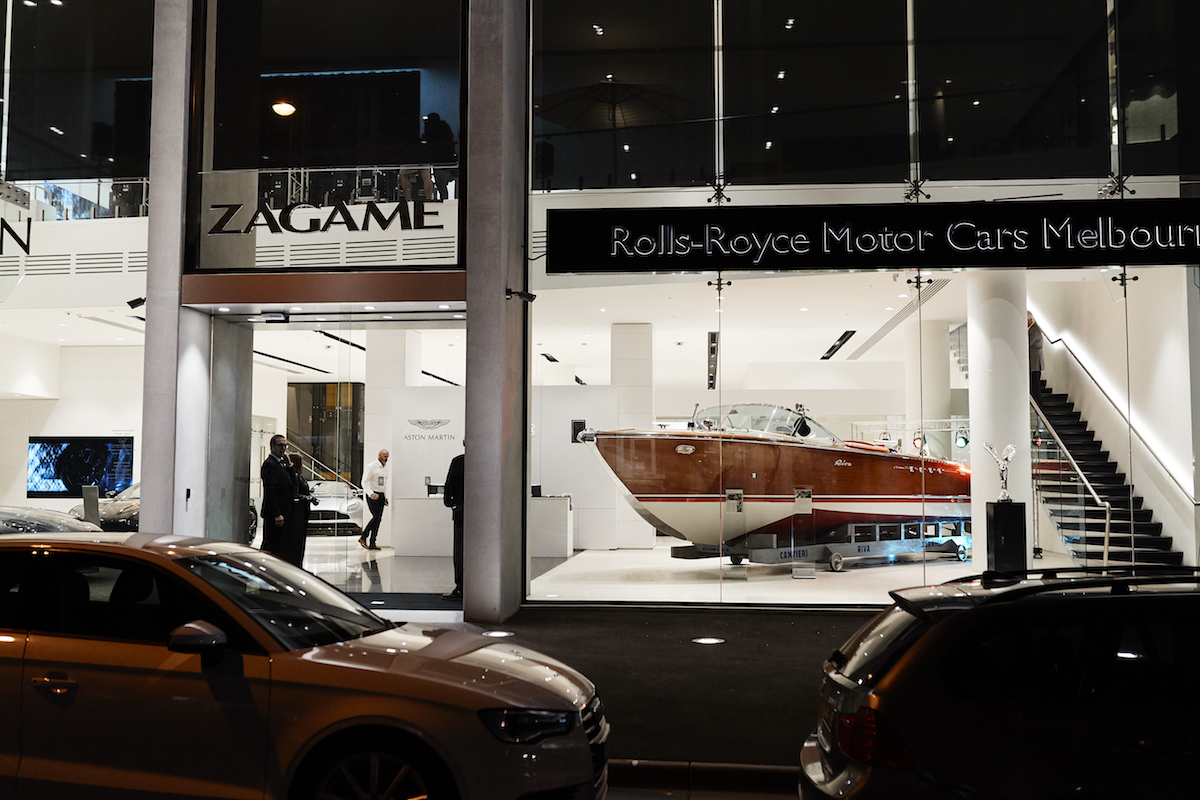 Read next: The world’s oldest Porsche is for sale – and it’s the last surviving model.