One of the earliest cars designed by Ferdinand Porsche could be yours. 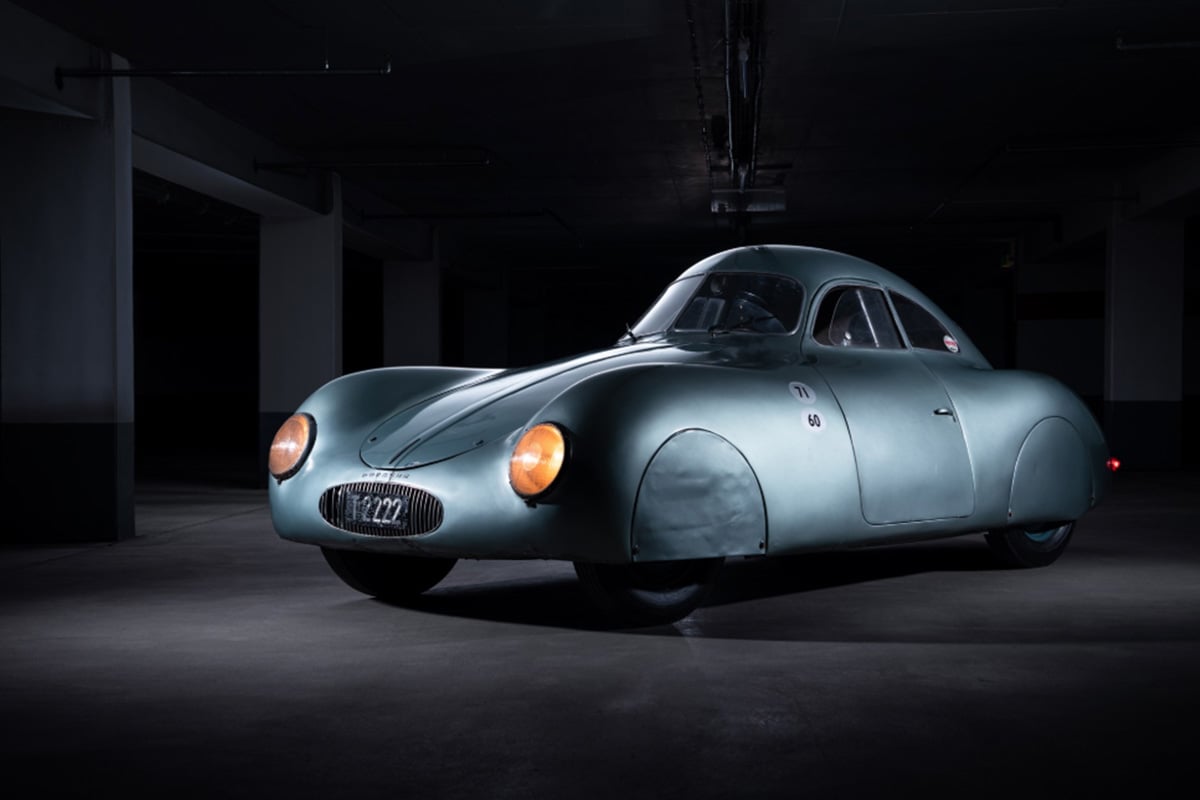 The oldest Porsche on Earth will have a new home after it goes up for auction later this year.

Expected to fetch about US$20million at RM Sotheby’s, the 1939 Porsche Type 64 is believed to be the world’s oldest surviving Porsche.

Initially dubbed “the people’s car”, Porsche 64 was manufactured to compete in the 1,500km Berlin-Rome race, which was established to promote Germany’s autobahn. However, the September 1939 event was cancelled when World War II was declared.

Ferdinand ‘Ferry’ Porsche’s vision was to create a lighter, faster version of the car for the masses (the KdF Wagen), showcasing Germany’s technology. 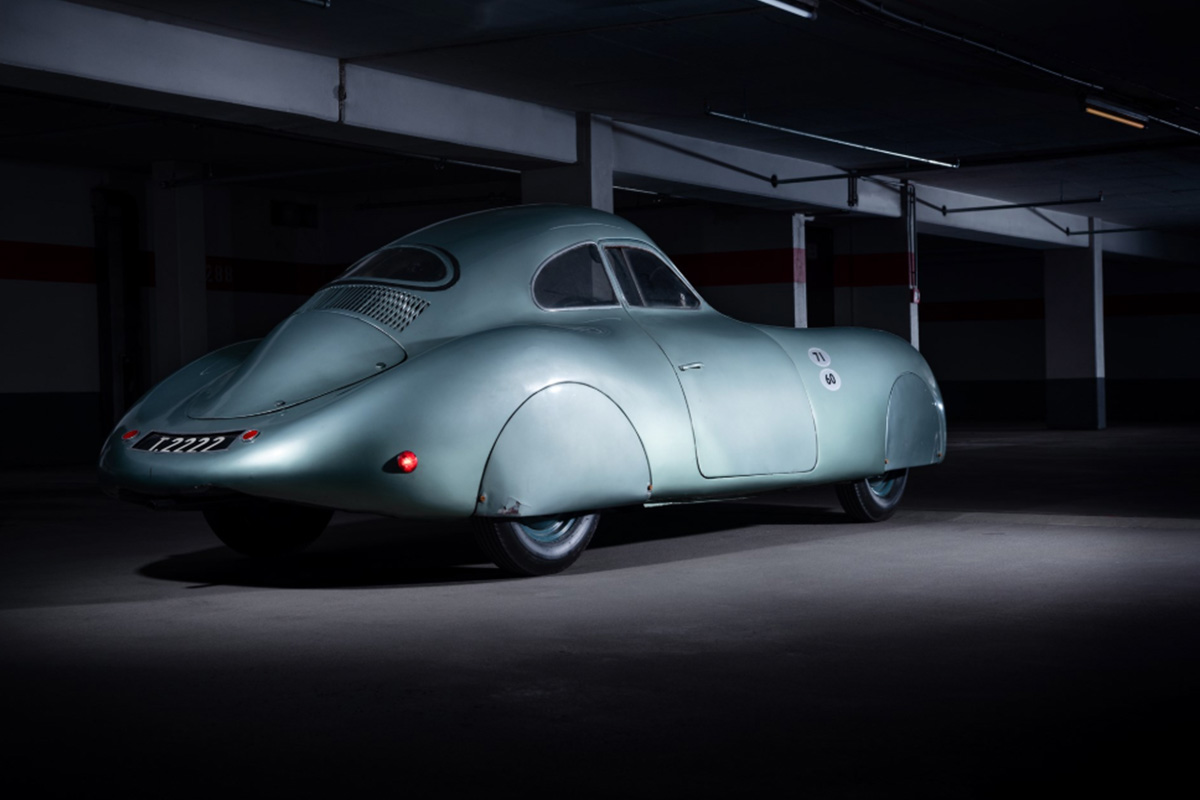 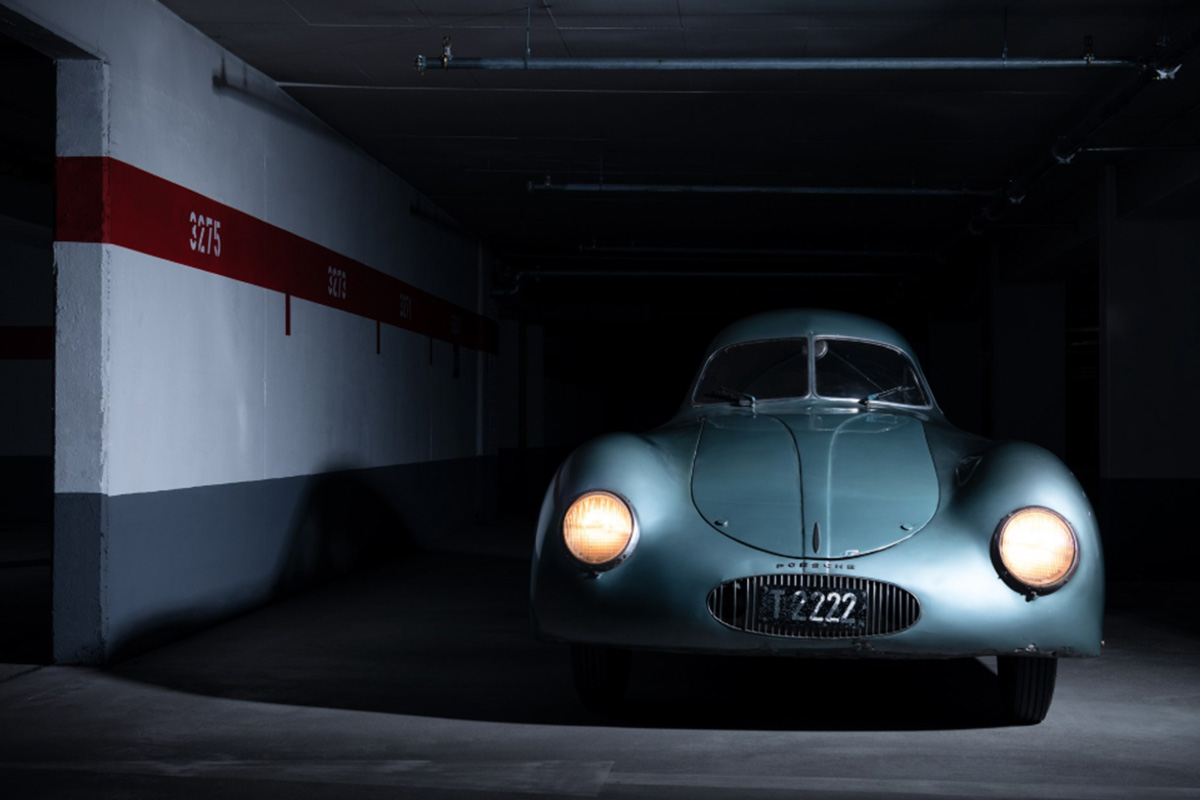 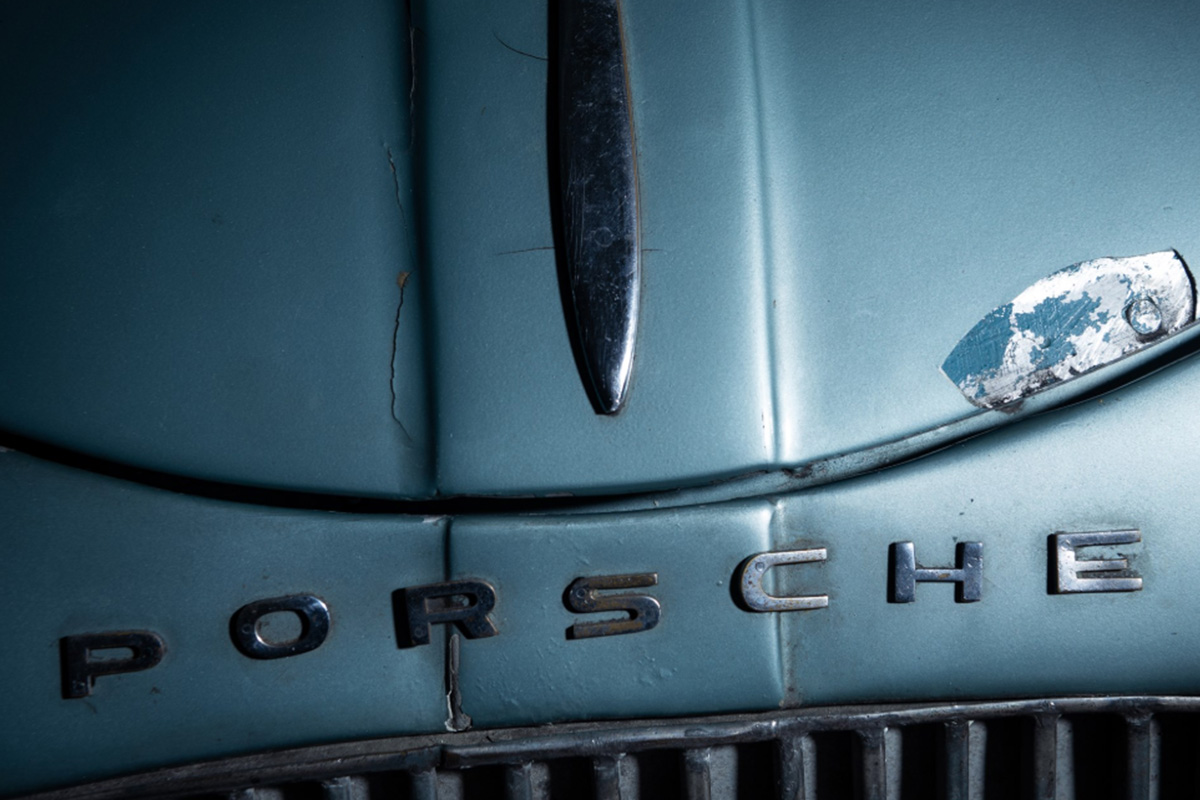 “I’ve seen countless special Porsches in my career, but nothing like this,” marque specialist Andy Prill says. “This is the most historically significant of all Porsche cars and it is simply incredible to find the very first Porsche in this original condition.”

The three long-distance racing cars were commissioned by government-owned Volkswagen and built at Reutter Works in Zuffenhausen, Germany, by the same engineers who would then go on to manufacture the 356s.

“This is Porsche’s origin story, the car that birthed the company’s legend, and it offers collectors what is likely an unrepeatable opportunity to sit in the seat of Ferdinand and Ferry Porsche,” – Marcus Görig

Only the third prototype survived the war. Ferry Porsche himself applied the PORSCHE lettering to the nose of the car after registering it in Austria in 1946.

Porsche 64 has only changed hands twice in its history following its initial ownership by Ferdinand ‘Ferry’ Porsche – once by Austrian privateer driver Otto Mathé in 1948 and again with Dr Thomas Gruber (one of the world’s most respected Porsche specialists). 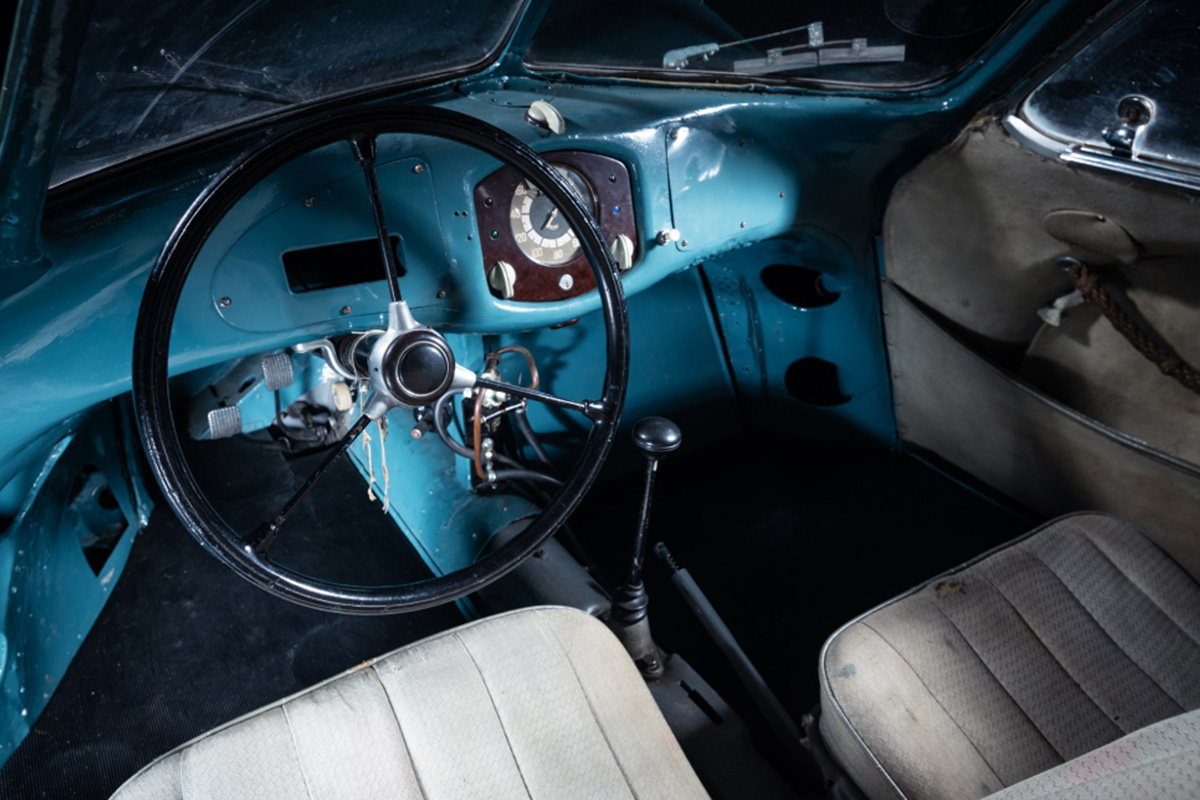 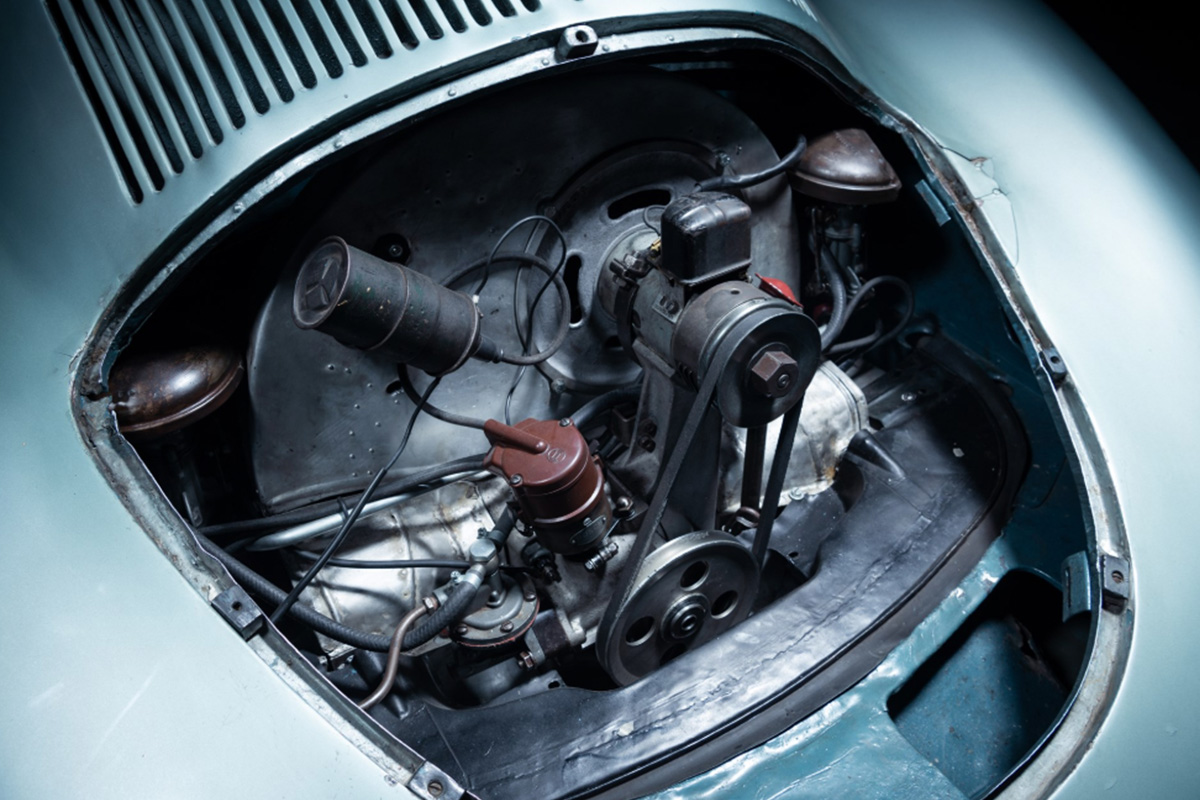 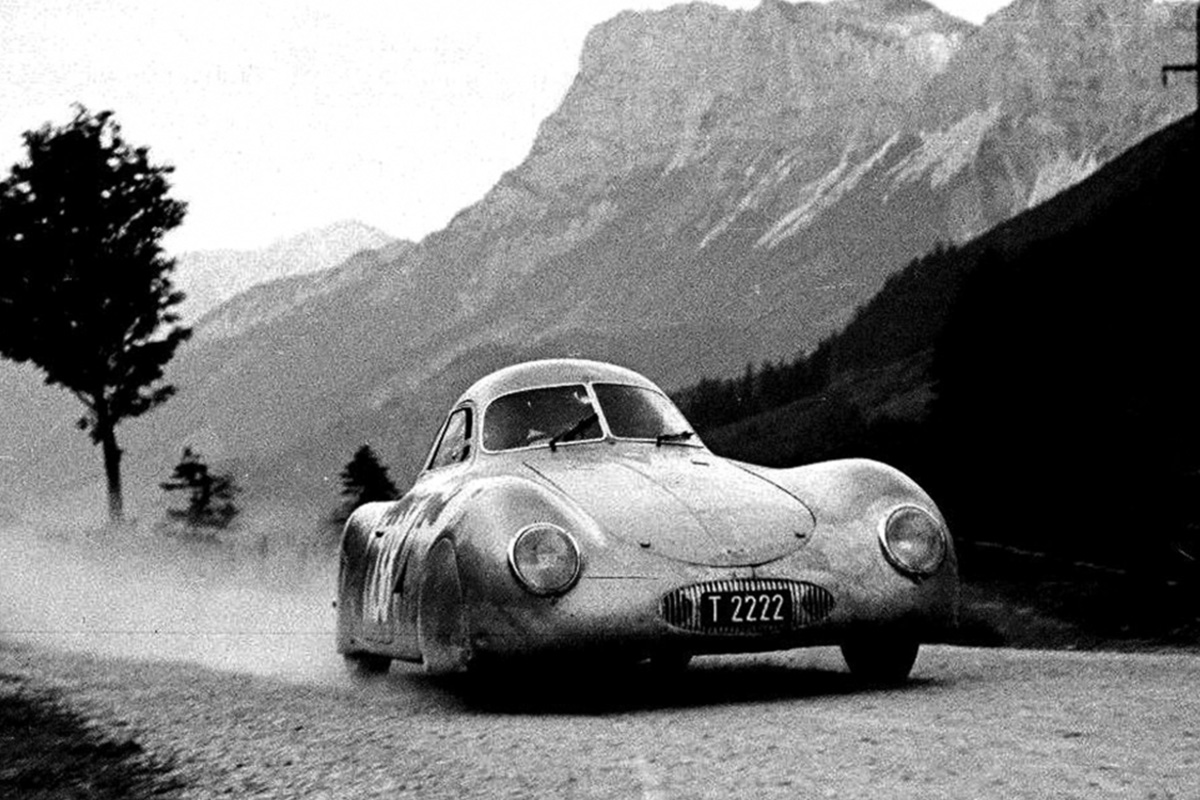 The historic model inspired the motorsport industry throughout the 1930s.

“Without the Type 64, there would be no Porsche 356, no 550, no 911,” RM Sotheby’s Car Specialist Marcus Görig says. “This is Porsche’s origin story, the car that birthed the company’s legend, and it offers collectors what is likely an unrepeatable opportunity to sit in the seat of Ferdinand and Ferry Porsche.

“With this car, the new owner will not only be invited to the first row of every Porsche event worldwide – they will be the first row.”