Carpocalypse: Why the car industry will never be the same again

The global car industry is at one of the biggest turning points ever and it’s either going to pull through with casualties or all come crashing down. 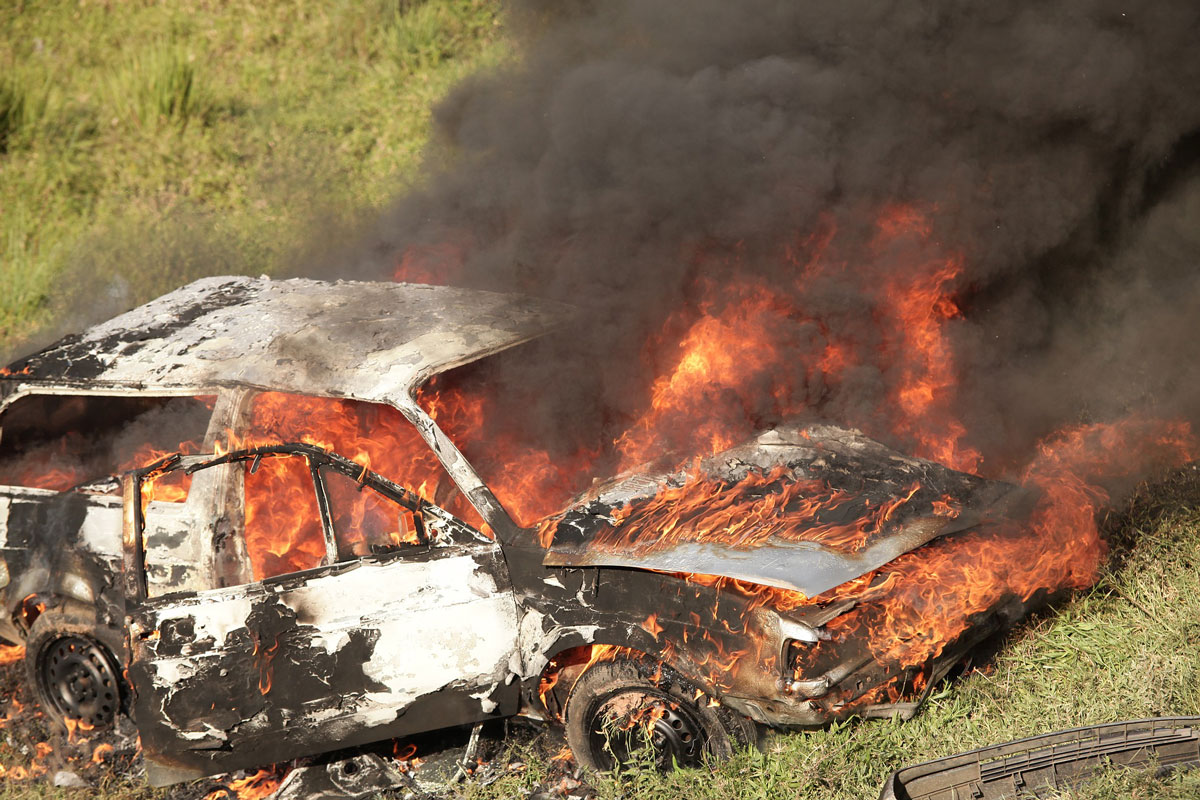 This column began 2019 with the car industry. So it seems only right to start 2020 there – especially since the US$2 trillion global car industry now embodies so many of the business themes of the early 2020s.

To be a car industry executive right now is the sort of challenge that starts you wondering whether you should just quit and buy a frozen-custard franchise instead.

That’s because the car industry faces a bunch of major challenges all playing out at exactly the same time. You might call it the ‘carpocalypse’.

Five big factors, all happening at once, are driving this ‘carpocalypse’.

Well, they only sell if they’re Teslas. The sales success of Elon Musk’s car company has it valued at more than US$70 billion – more than GM, and almost a third as much as Toyota.

Other companies hope to duplicate that success: VW, for instance, says BEVs will make up a quarter of its 2025 global sales. But market forecasters have estimated BEV sales will only be one-tenth of the global market in 2025. While VW and other BEVved-up car makers from BMW to Nissan are making brave attempts, none of them yet know how to sell BEVs in volume. Even in the high-income, environmentally-friendly Netherlands, BEVs made up just 5.9% of the market in 2018. Both Chinese and US BEV sales are expected to actually fall for the second half of 2019.

I’ve noted before that consumer demand forced the car makers to reverse their move towards lighter vehicles and start making heavier and less efficient SUVs, which emit more CO2. SUVs make up 60% of the global car fleet’s expansion since 2010. Ford US has now stopped making sedans, and Holden in Australia has also axed its last sedan, the Commodore. No-one knows how long this bigger-and-heavier trend will last, but the International Energy Agency notes that it further complicates the electric car transition. Mercedes, Jaguar and Hyundai are among the car makers now selling electric SUVs.

Eventually BEVs should be cheaper to make than their petrol and diesel-engined equivalents, but for the next few years, they will remain pricier. An example: Hyundai’s Kona Electric was one of the biggest BEV sales hits of 2019 outside China, but it still costs a minimum of A$65,000 in Australia, compared to A$23,500 for the conventional version. Yet governments from Europe to China are cutting BEV subsidies, dodging unpopular carbon pricing, and moving instead to simple dictates: sell this many electric cars or we’ll penalise you. Making them cheap enough for buyers? That’s your problem, car executives.

One result of the US–China trade war is that car executives increasingly feel obliged to have plants in the US as protection against possible tariff hikes. That’s worrying Chinese component makers while squeezing European luxury car makers, many of whom can’t afford to commission new US plants.

No-one knows when autonomy will arrive

Two years ago I noted in The CEO Magazine comments that car executives were “terrified” of the arrival of autonomous cars. They feared cars would soon give way to “mobility services”, where people simply use whichever autonomous vehicle is provided in answer to their electronic call. They fear that still. But autonomous driving has suffered setbacks that mean it won’t be offered widely this year or in 2021 – making car companies even more uncertain about its schedule.

One result: BMW and Daimler (parent of Mercedes-Benz) just quit the US car-sharing market, citing the “volatile state of the global mobility landscape”.

The results of all this? The car industry of the early 2020s will be a tougher place than at any time since the 1970s, and perhaps since the 1910s.

The effects are already rippling through the industry. A few days before Christmas, Fiat Chrysler and Peugeot owner PSA announced they would merge. A few weeks earlier, Daimler and VW announced 20,000 job cuts, and the major German car lobby fears technology changes could force the loss of 70,000 German car industry jobs over the 2020s.

The forces of the early 2020s are costly electrification, technological and demand uncertainty and protectionism. In the car industry, those forces will consume jobs, factories and probably brands.

Read next: Why the global car industry is swerving off the road