Consumer protection: Why disclosure is not enough

The kings of dodgy dealing were once used car dealers. Not anymore. 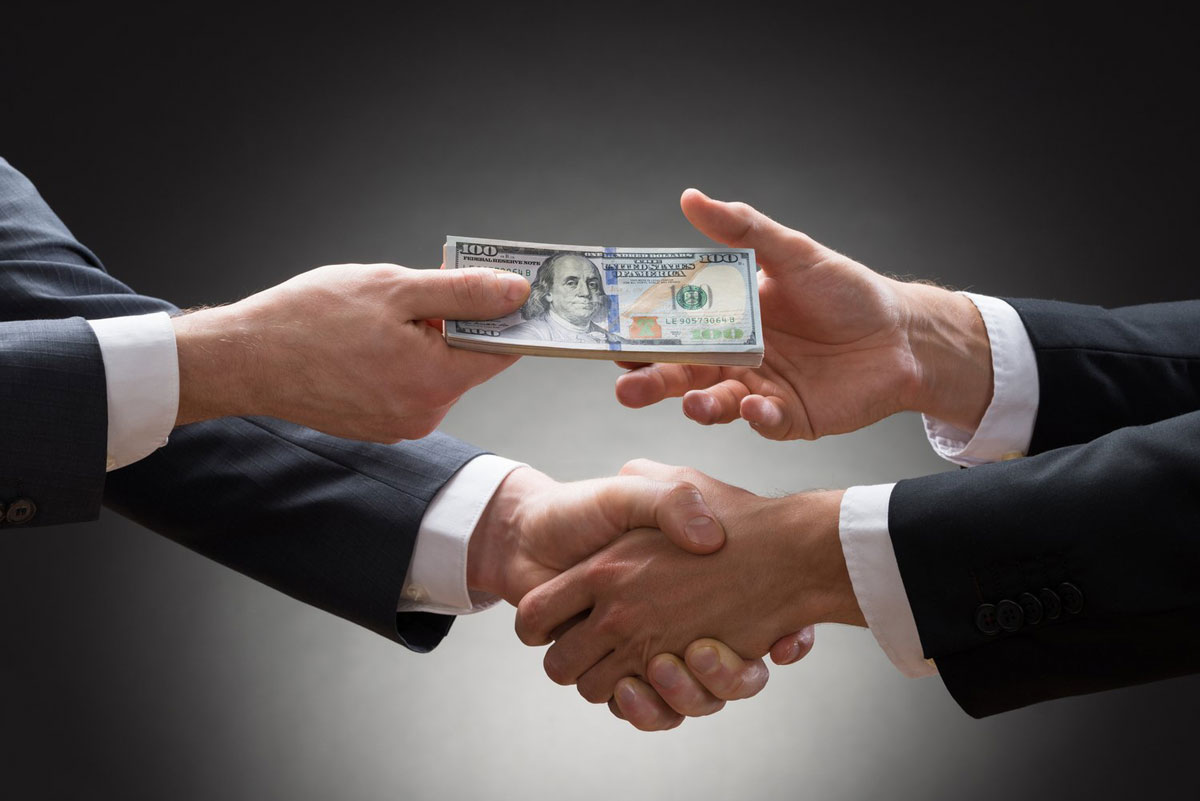 For busy consumers, getting information from sellers is not always all it’s cracked up to be. That’s the bottom line in a landmark mid-October report by two regulatory authorities – one Australian, one Dutch.

The point they make applies to regulations all over the world, in all sorts of industries – anywhere in which sellers know far more about their services than consumers do.

In such industries, we used to have few products, few providers and lots of rules. But that trade-off left consumers short of options, and we abandoned it from the 1970s. As the world deregulated, we found a new trade-off: provide much more choice, and make sellers give buyers lots of information. We opted for “disclosure”.

Now it’s becoming clear that disclosure isn’t enough for the consumer. This will likely help trigger a long new reshaping of regulation over the decades ahead.

This will be messy for buyers, sellers and rule-makers alike.

The two regulators behind the report are the Australian Securities and Investments Commission (ASIC) and the Dutch Authority for the Financial Markets (AFM). They say, essentially, that disclosure is a fine idea but not one we can rely on for good market outcomes.

For consumers, disclosure and warnings “can be less effective than expected, or even ineffective, in influencing consumer behaviour”. It doesn’t get rid of the complexity; often gives us too much information to analyse; its effects vary from person to person; and it sometimes backfires.

Too many consumers, when handed a stack of information, lack the capacity to do the assessments that our system asks them to do. At some point they abandon analysis for simpler courses of action – like “I’ll trust my adviser”.

And wow, that trust is an amazing thing. One of the study’s most striking findings was that when conflicted financial advisers gave bad advice and disclosed their conflict, 81% of people followed the advice anyway. And consumers frequently didn’t know how badly they’d messed up; 86% of consumers rated their financial advice as “good”, even while independent assessors rated 39% of it as “poor”.

If you still don’t see how consumers get bewildered by complex issues, then recall the case of Donna McKenna, an Australian Fair Work Commission member. Donna told Australia’s Financial Services Royal Commission she came close to losing $500,000 to dud financial advice from one of Australia’s best-known financial planners. As she put it: “If someone with my educational and occupational background hits a wall … what hope are other people going to have?”

Where the shysters went

As I’ve pointed out before, the kings of dodgy dealing were once used car dealers. Not anymore, though. These days, buying a used car is a pretty decent experience for most people: we have standardised inspections and reports and the name and phone number of the previous owner, and so ripping off car-buyers is hard work. The shysters are now in other industries, where the decision is still so complex that the seller can mislead the buyer.

Many of the shysters are in the finance sector; these days, it’s far easier to fleece car-buyers over their insurance policies than over the actual cars. But complex and rarely bought products are sold everywhere from telecommunications to aged care, even though plenty of decent, ethical people work in these industries too.

If disclosure is not enough, how can we give consumers satisfactory protection in these industries like finance? The obvious choice is the one that now rules used cars: have a truly independent third party check over the product before you buy it.

In the meantime, we’re likely to see more regulation in complex consumer industries, some of it perhaps in surprising new shapes. The game has changed.