How governments can protect the economy against coronavirus

Responding to an emergency that they didn’t create, governments in Australia and the US have been given a chance to shine. 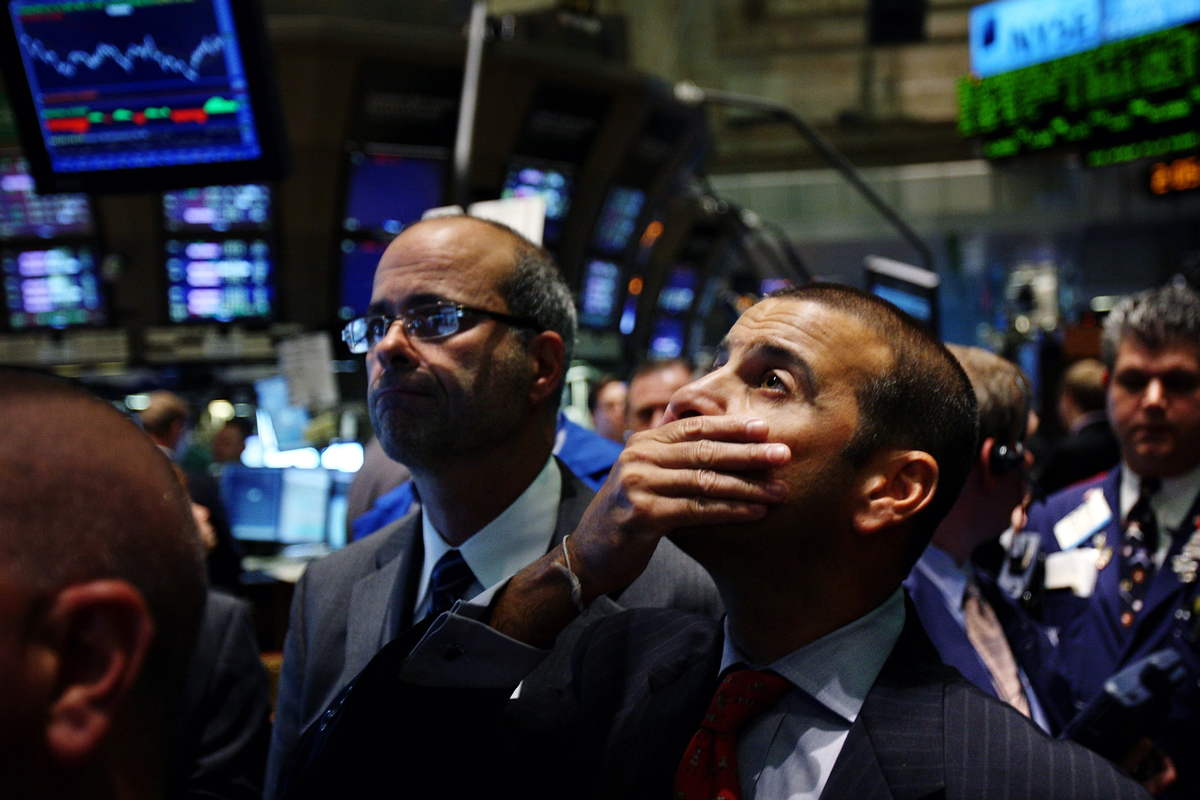 Crises often break leaders. But when those crises arrive from outside – like, say, a sudden global pandemic – they are also sometimes the making of leaders. Politicians like Australian PM Scott Morrison and US president Donald Trump now have a chance to strengthen their leaderships, if they are up to the challenge.

The clouds from the 2008-09 global financial crisis never really blew away, retarding economic activity and depressing tax takes around the world for a decade. This coronavirus mini crisis could conceivably create a short and sharp downturn followed by a rebound similar to that of 1983.

A well-managed crisis followed by an economic rebound might even give Morrison’s Coalition government time to reap the benefits before the 2022 election.

So far, the Australian government appears to be reacting relatively quickly to the change in conditions. It has quickly accepted that the return to surplus, subject of a premature celebration last year, will now not happen, as economic activity slows.

The government appears to be turning to stimulus measures – not just the so-called “automatic stabilisers”, but new spending as well. As much political pain as that may cause the Morrison government in the short term, it seems appropriate to the times.

There could be no greater contrast with the US, where Trump blew out the Budget deficit even as the economic expansion entered its second decade, and now shows signs of trying to brazen out the coronavirus’s impact.

Trump’s electoral ratings, already at “Poor” despite three years of solid if unspectacular growth, could descend to “Terrible” if the US economy turns down in the next couple of months. And Trump, of course, faces a November 2020 election; unlike Morrison, Trump has little time for any recovery from an electoral slump.

The challenge for governments now is to offer effective action to keep sluggish economies from grinding to a complete halt. That action must be, in the 2008 language of US economists Doug Elmendorf and Jason Furman, “timely, targeted and temporary”. Follow that formula, and the bill should stay small as the economy bounces back.
What stimuli might meet the “timely, targeted and temporary” requirement?

The ideas that fail

Just as in 2008, the list of lousy stimulus ideas stretches to the horizon.

Most ideas also fail on timeliness: they can’t be put in place fast enough to influence the economy in the next six months. Extra spending on infrastructure (such as renewable power) would take too long to be spent, as Australia’s Keating government found out in the early 1990s. Social housing spending isn’t ready to go either. Subsidies for extra education would likely run into teacher shortages.

Other notions fail the targeting criteria. The Australian government would reportedly like to bring forward a new business investment allowance originally planned for the May budget. And Australian business investment is indeed weak right now. The worry is that a new allowance could miss the businesses most in need of help, feed disproportionately into imports of capital goods (stimulating other nations’ economies rather than Australia’s) and do little to spur business because businesses resist investing during a slowdown.

Temporary cuts to business taxes (or subsidies to the states to cut theirs) also risk feeding savings rather than spending. A temporary increase in the age pension would likely be saved by many people too.

Ideally, we want government action to raise cashflow for the same people being hurt most by the economic slowdown. This would likely mean trying to stimulate the home-building industry, usually the first hit by a slowdown. That’s the reason Australia’s Labor government in 2008-09 rolled out schemes to build school halls and install roof insulation in homes – ideas that soon became the target of Coalition ridicule. Now an Australian Coalition government might want remedies not so different from Labor’s. The Coalition government may want to support the tourism and education industries as well, since Chinese tourism is plummeting and the flow of Chinese students may also slow.

And if you want to inject money into the economy temporarily, there’s one other very simple option: a temporary rise in the benefits paid to unemployed people, known in Australia as the Newstart Allowance. The level of these payments is currently so low that even the Business Council of Australia, the main lobby group for large businesses, calls Newstart “inadequate”.

A temporary hike would ease the quite tough lives of recipients for a short time, just when work may be suddenly much harder to come by.

Read next: China pumps US$134 billion into financial system hit by coronavirus