What your gullibility to online hoaxes really says about you

Are you easily cheated? Are you what they call a 'sheep'? Stephen Corby delves deep into the internet's toilet to find out why. 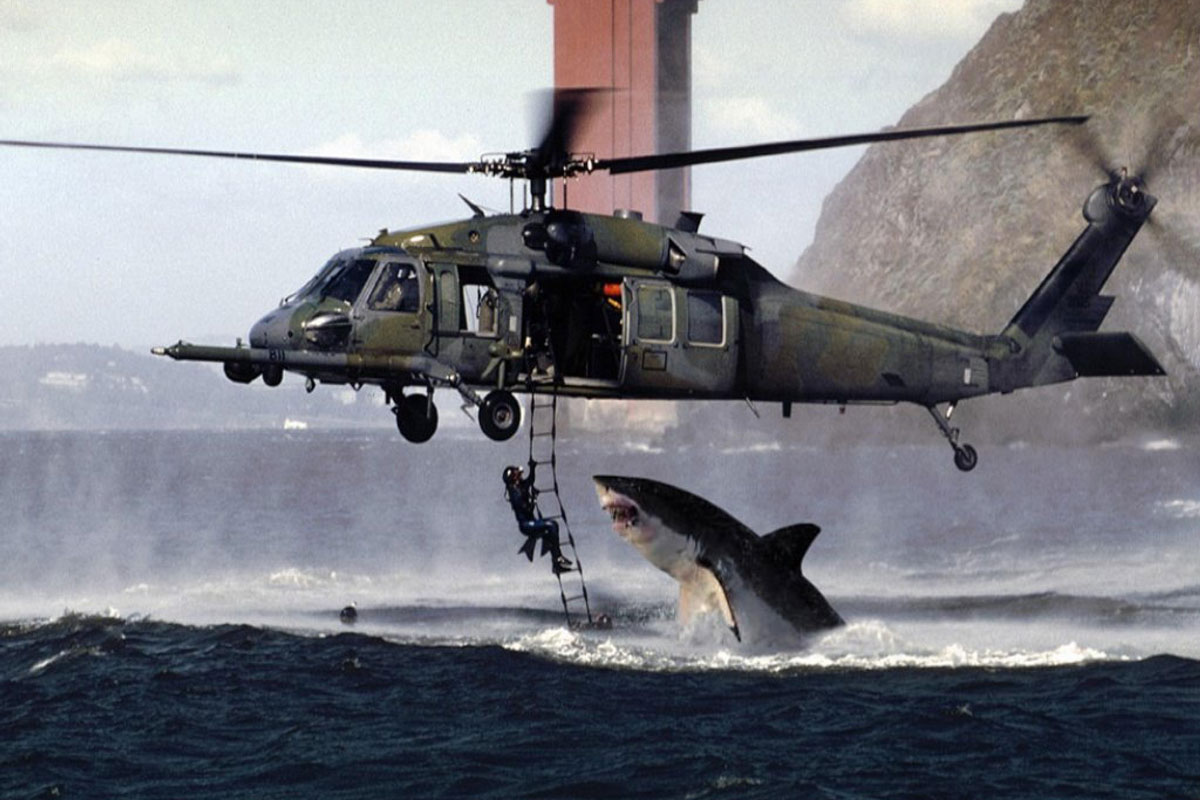 Those hypocritical kids, taking precious time off school to strike for climate change only to leave in their wakes an eyesore of plastic waste. Or did they? Why are we prone to believe everything we see online? Especially online hoaxes.

That the internet is a seething pool of misinformation is, at this point, largely a given. From Elon Musk’s itchy Twitter fingers that send his stock price soaring to the endless parade of dead (but then – surprise! – actually not dead) celebrities, we must surely know by now that anything we read online from anywhere but the most rock-solid of sources is to be taken with an ocean’s worth of salt, and then some.

But while we might well know the difference between truth and online hoaxes, the bigger and more important question is, do we really care?

The rise of Trump has given way to a world so flush with half-truths and outright lies that Oxford was forced to add the word “post-truth” to its venerable dictionary in 2016, and yet still we share the living hell out of things we either know to be false, or that could be proved so with even the simplest of searches.

“People believe what they want to believe. It’s that simple” – Dr Keith Harris

You won’t have missed the climate change rallies held across the globe in September, which saw “millions” (according to The Guardian) of people around the world take to the streets in mass protest.

The chanting protestors and their sometimes clever signs (“the wrong Amazon is burning”, for example) filled newspapers and news programs alike. But critically, not all newsfeeds. And in 2019, the latter is actually far more important.

The 3,000 followers of a Facebook page for The Australian Youth Coal Coalition were united in frothy outrage at a picture of the rubbish the protestors left behind in Sydney’s Hyde Park. The hypocrisy, they ranted, of protesting climate change and leaving behind piles of never-to-disappear plastic in your wake was incredible. “Look at the mess today’s climate protesters left behind in beautiful Hyde Park. So much plastic. So much landfill. So sad,” the post read. And with it, the AYCC had struck viral gold. The picture was shared more than 35,000 times, and attracted more than 10,000 commenters mostly equally outraged by the thoughtless actions of the protestors.

They knew they were onto a winner, and they weren’t done yet. The following day, another picture appeared, this time showing a spotless patch of grass, with the frankly unbelievable caption: “After the mess left behind by the climate protesters, a group of young coal supporters volunteered to do a big clean up. This is the result. Well done team, and thanks to Adani Australia for sponsoring the clean up effort.”

Just let that sink in for a moment. Not only did a group of people incensed by inaction on climate change leave behind a mountain of garbage, but a team of “young coal supporters”, led, no less, by mining giant Adani, mobilised overnight to sweep in and save the day.

If it sounds unbelievable, it because it so obviously, painfully, is. The first photo was actually taken in London following a marijuana festival held in April. The second photo? Well, that could be of any park, anywhere, and at any time. But all of that mattered not one bit to the Australian Youth Coal Coalition. Its message was spread far and wide. And the reality, which emerged a day or two later? Much less so. Mission accomplished.

The question, of course, is how on Earth could anyone believe those posts, so much so that they then happily share them without once questioning their authenticity? Like Fox Mulder from the X-Files, they desperately want to believe these online hoaxes.

“People believe what they want to believe. It’s that simple,” says Dr Keith Harris, of the University of Queensland’s School of Psychology. “There has been research done for decades on the fact that, when you’re for or against something, you lower standard of proof if the evidence supports the side you’re on, while you increase those standards if the evidence supports the opposing view.

“It’s called social identity theory, which posits that all of us identify as being members of various groups, which become our ‘in’ groups, while others become our ‘out’ groups.

“We defend our in groups and attack our out groups. And so when a message is delivered from the ‘out’ group attacking our ‘in’ group, we just won’t accept it, and vice versa.”

And this social identity theory extends to all areas of the internet including online hoaxes.

Those posts from people convinced that publicly wording something just so that it will force Facebook or Instagram to play nice with their privacy? That’s a case of us (the people) versus them (the big, bad players of the online world). That every negative thing written about Trump is fake news? Proof that those who voted for him made the right decision.

The terrifying truth is that our online lives are lived in a swirling vortex of views that rarely contradict our own – a bubbling pot of outrage that only cements our way of thinking, and never challenges it. And as long as that continues, online hoaxes will flourish.

Now if you’ll excuse me, it turns out I’ve just won an Eastern European lottery I never even knew I’d entered, and I’m off to collect my winnings.

Read Next: The private island from the failed Fyre Festival could be yours for US$11.8 million