And it has nothing to do with the best cars in the world. 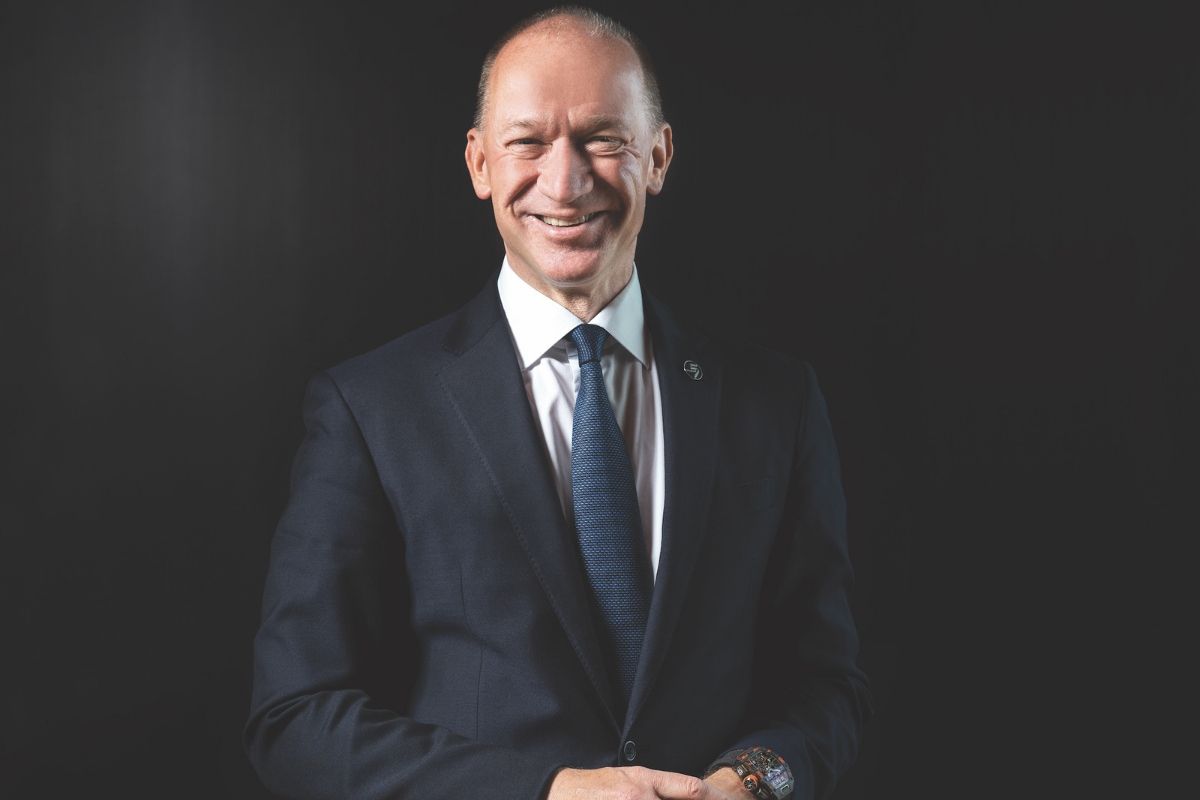 McLaren CEO Mike Flewitt is steeped in the culture of sports cars. Having begun his career more than 35 years ago in a Ford assembly plant, his array of directorships and management positions span some of the industry’s most well-respected names, including Volvo and Rolls-Royce.

Surprisingly though, despite being a self-professed “petrolhead”, he shares in conversation with The CEO Magazine that the most important thing he’s learned in the industry isn’t related to cars; it’s engaging with his customers and business partners.

Even if he’s only somewhere for a day, Mike says he finds time for all three in his schedule, because “it’s vital that we’re close with and work on the relationships we have with our retailers throughout every region”.

Besides building what he thinks are “the best cars in the world”, Mike says it’s important to build and maintain relationships with customers and distributors.

“If we have that, then people will come back to us and keep buying our cars. Even if it’s just one customer, that person will come back. For example, I had dinner recently with a customer in Hong Kong. He told me that in seven years of selling cars, he’s bought seven of our cars. I think that’s just amazing.”

When McLaren entered the world of Formula One racing more than 50 years ago, it seemed almost inconceivable that it might one day produce luxury sports cars.

However, when the company brought 100 of its F1 models to market in the 1990s, it broke records and gained a reputation for its Peter Stevens-designed exterior, as well as earning well-known fans in Elon Musk and Jay Leno.

McLaren wouldn’t produce another road vehicle until 2010, eventually abandoning the McLaren Cars name and rebranding itself McLaren Automotive. Having worked in the industry for more than three decades, Mike was an obvious choice for COO in 2012 and as CEO less than a year later, where he helped direct McLaren’s transition into sports car manufacturing.

“We came from a motorsports background, but we had an ambition to enter the sports car market,” says Mike. “We had excellent engineers and cars but, frankly, we didn’t know much about the automotive business. It’s different from motorsports, so when I joined McLaren, I took stock of where the company was, so we could put together an appropriate strategy.”

Since Mike became CEO, he has directed an increase in the production capacity under a plan called Track22, with McLaren building 5,000 cars annually as of this year; no small task considering each McLaren car is hand-crafted.

The plan has aimed at broadening McLaren’s audience, making it more accessible to traditional petrolheads and sports car fanatics. Last summer, at Goodwood Festival of Speed 2018, the company revealed an updated and expanded Track25 plan bringing the business from now till 2025.

The plan sees a reinvestment of £1.2 billion back into the business with 18 new models and derivatives to be launched, new retail markets evaluated, and production to reach 6,000 mid-engine sports cars and supercars a year by 2025. 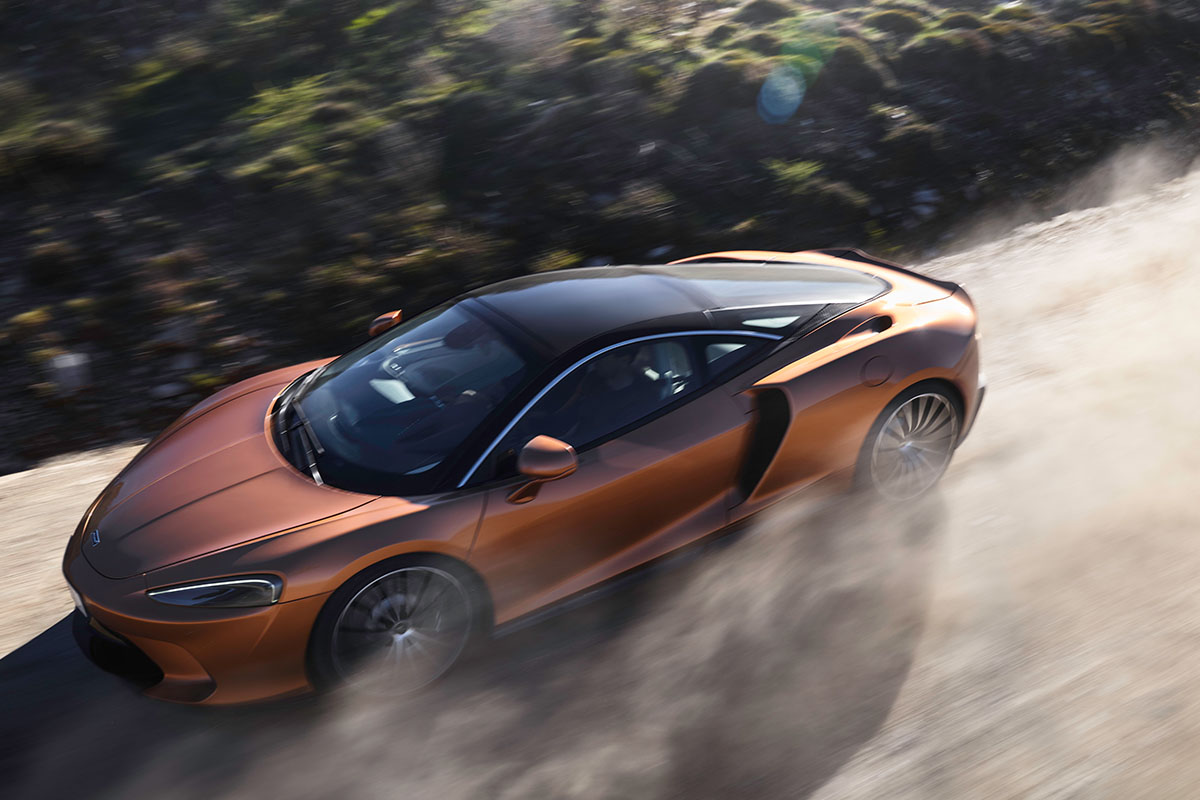 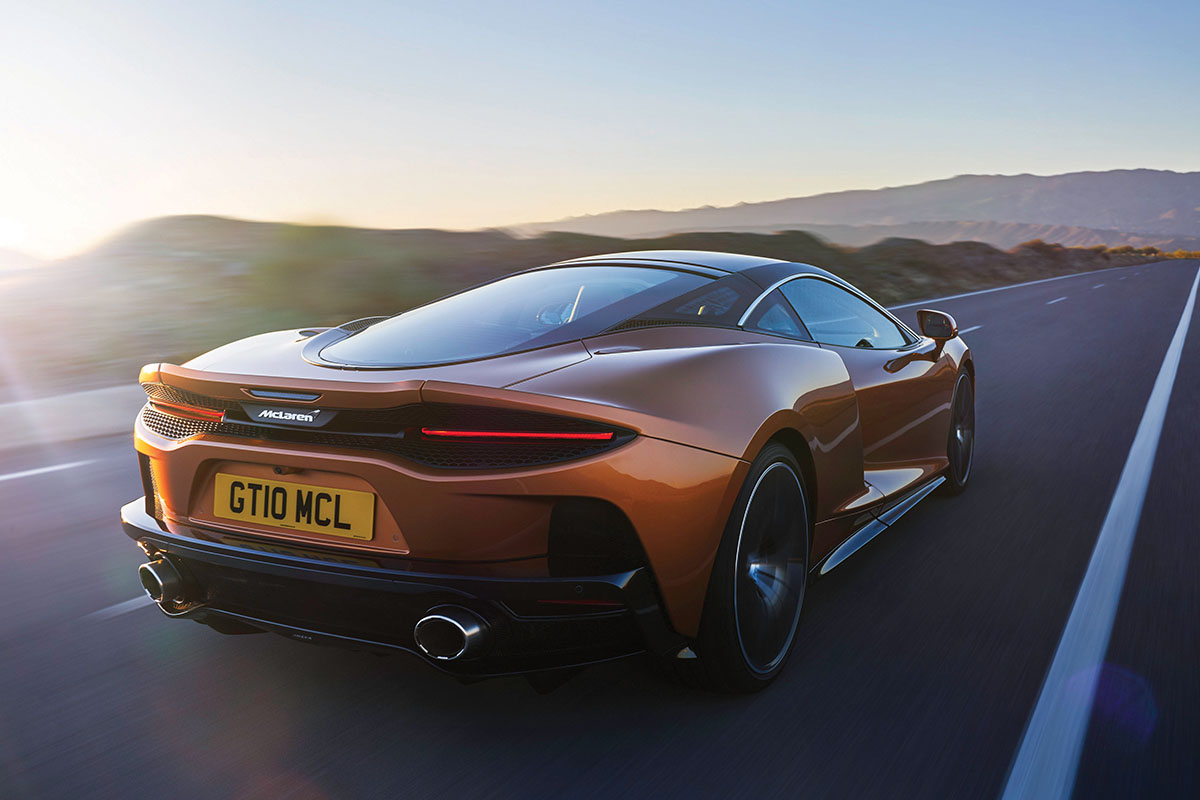 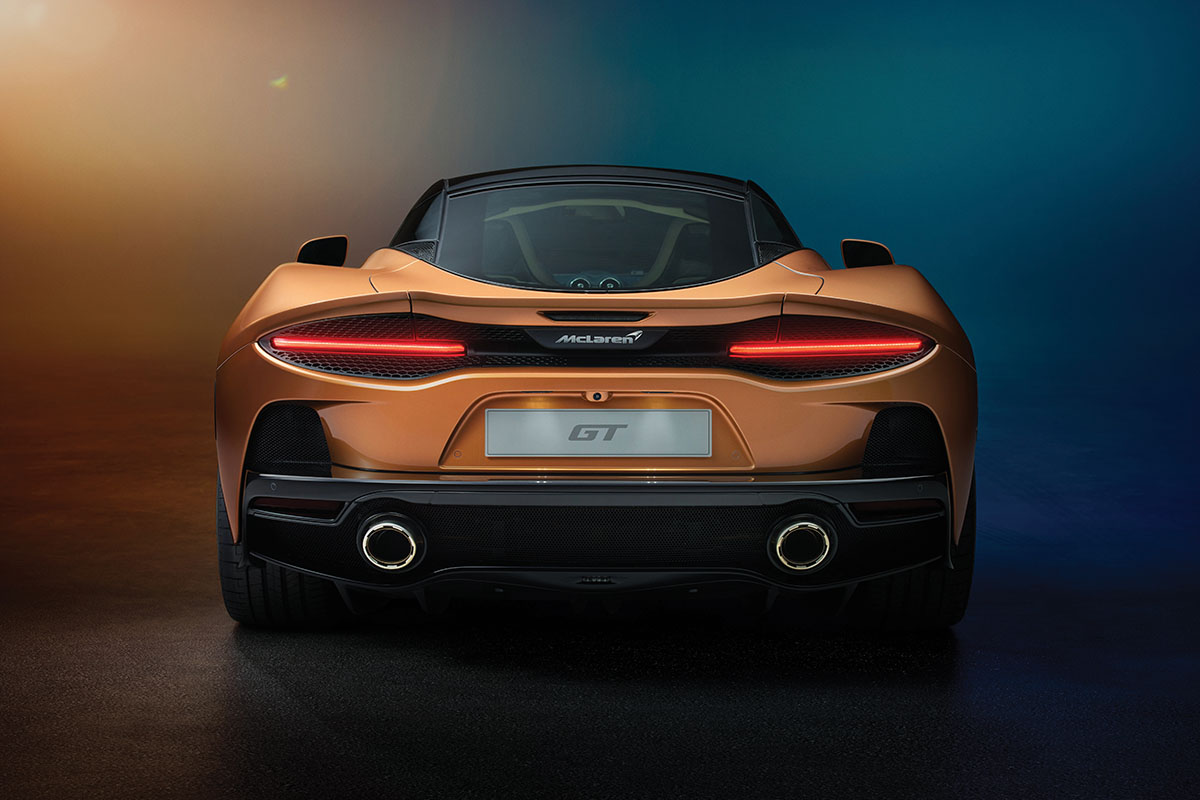 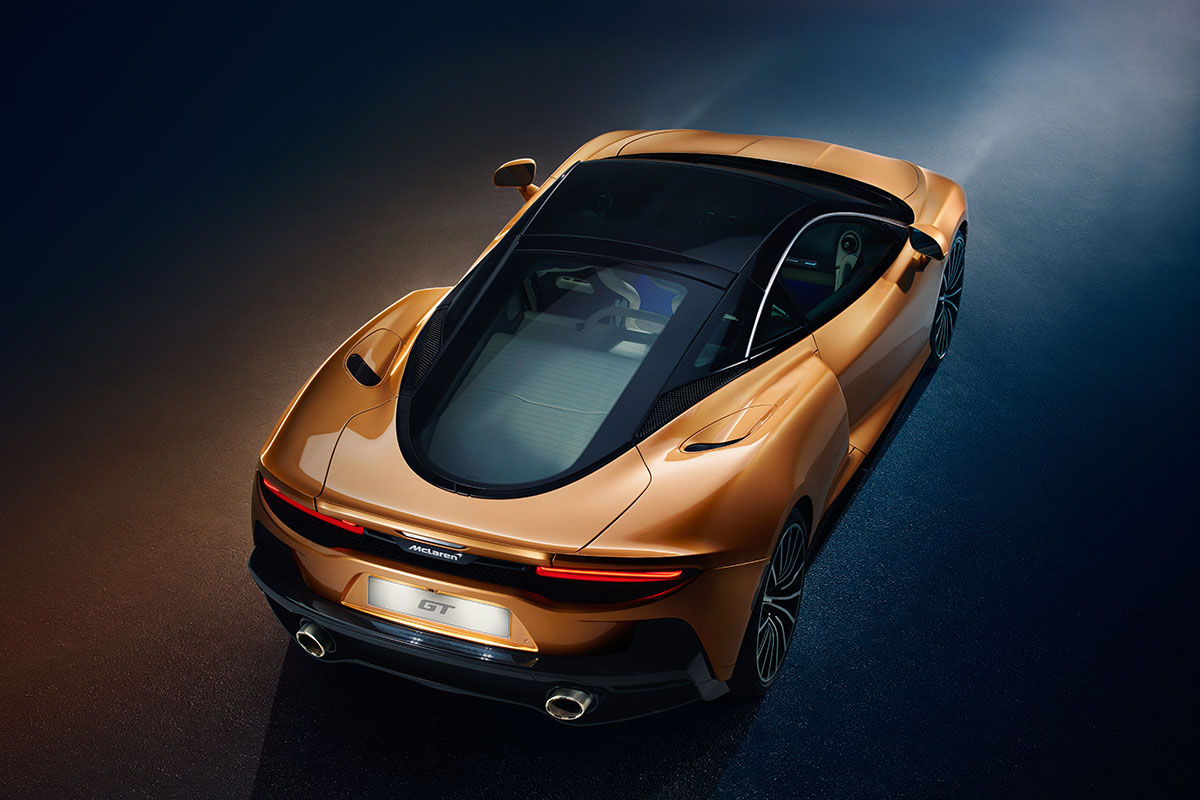 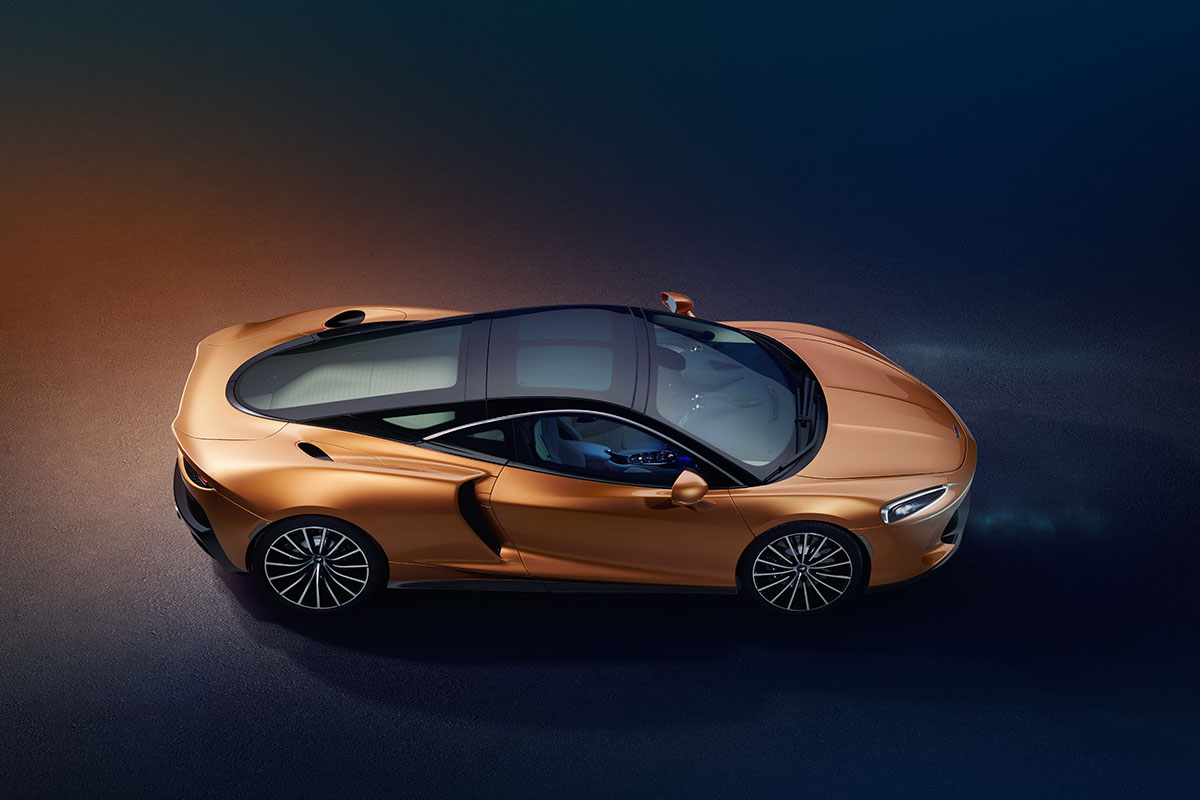 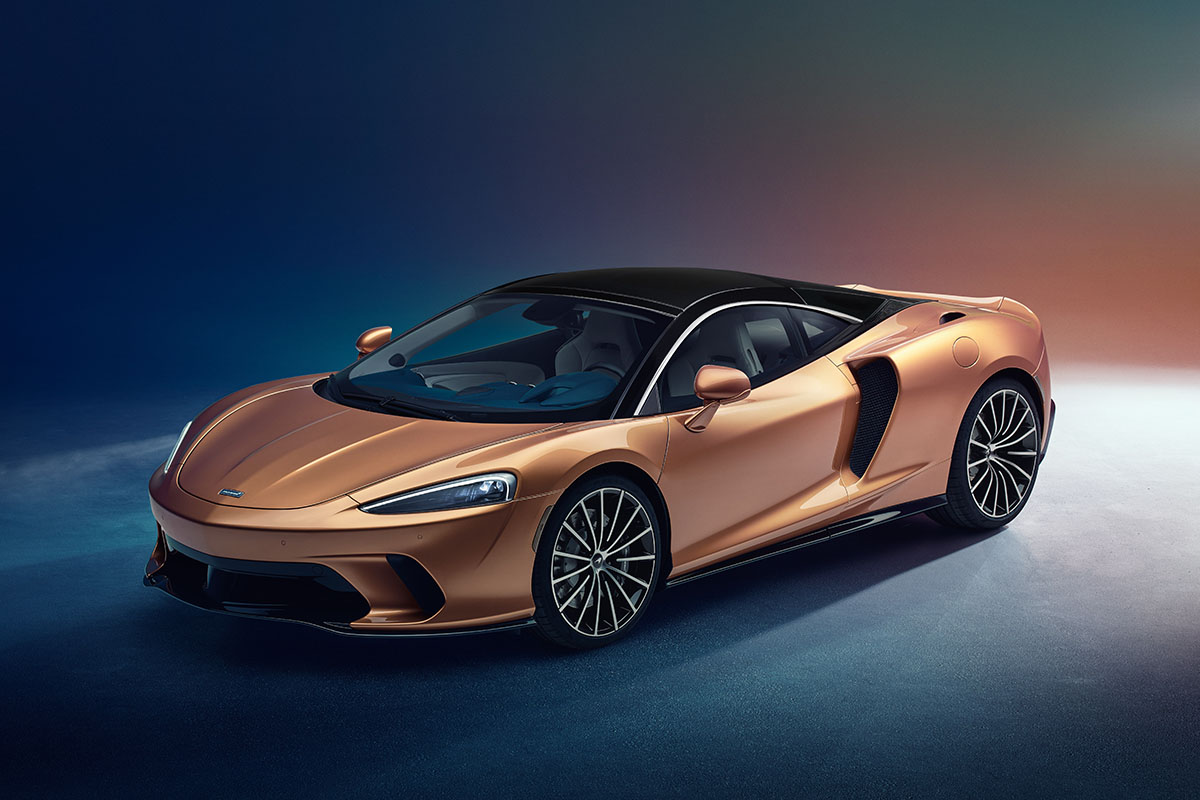 “The markets have changed since I joined, and we can never produce an exact number of cars because of that. Still, we work towards a level of scale so that we can earn enough money to reinvest. With the exclusivity of the brand, we’re not just pumping up production volume indiscriminately. We’re happy with where we’re at, and that’s why we’re going to produce the same volume going forward.”

Despite a focus on manufacturing, production and pricing, Mike admits those aren’t his areas of interest, preferring to spend his time thinking of how to improve the quality of McLaren’s cars.

He says that incorporating McLaren’s motorsport heritage is important. “We’re utterly dedicated to the driving experience. That’s where my passion is. I’m not a marketing guy. I don’t think a brand can be built on just marketing. I want to build a phenomenal product, get out there and become competitive and the best in class. If we’re repeatedly earning five-star reviews for our cars, then our brand’s reputation will come on the back of that.”

A brand is not defined by something like a marketing campaign, he explains. “A brand becomes what it is because of the quality of a company’s product. When you approach it that way, the message is much clearer. People like brands with reputations. I think it needs to be that way and not the other way around. We can grow if we stay true to that, and that’s what we’re determined to do.”