The International Monetary Fund is tipping the fastest expansion for the global economy in IMF records dating back to 1980. 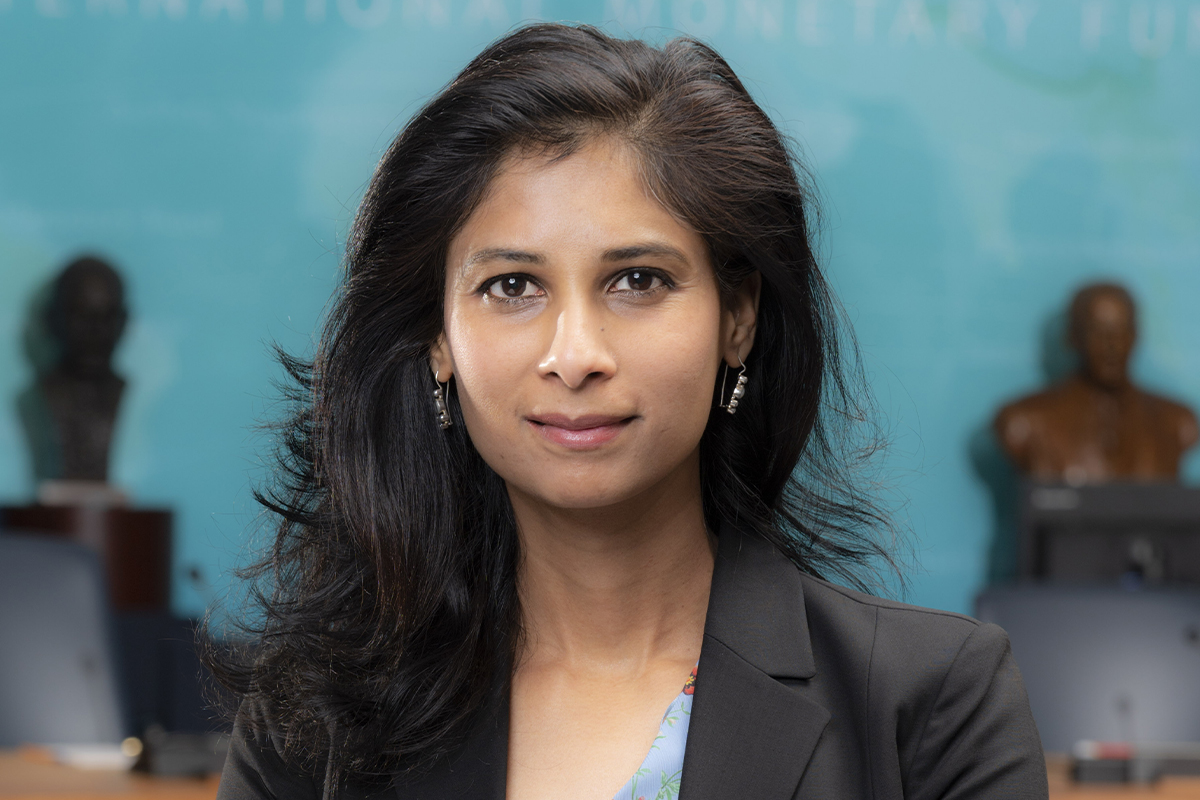 The International Monetary Fund said on Tuesday that it now expects the global economy to expand six per cent in 2021, up from the 5.5 per cent it had forecast in January. It would be the fastest expansion for the global economy in IMF records dating back to 1980, and comes as vast parts of the world remain hard hit by the coronavirus pandemic.

France is in its third national lockdown and Italy went into a three-day lockdown over Easter. Osaka, Japan, recorded a single-day record 719 new COVID-19 cases on Tuesday, as Chile, South America, highly praised for its vaccine program, has recorded 49,542 new cases in the past week, the highest level since the coronavirus pandemic was declared by the United Nations’ World Health Organisation in March last year. India is now experiencing the world’s highest number of confirmed cases – with more than 115,000 confirmed cases on Tuesday.

“Now that the #coronavirus has a foothold in so many countries, the threat of a pandemic has become very real.

But it would be the first pandemic in history that could be controlled.

The bottom line is: we are not at the mercy of this virus”-@DrTedros #COVID19

However, the International Monetary Fund is particularly upbeat about the future of the global economy.

“A way out of this health and economic crisis is increasingly visible,” the International Monetary Fund‘s Chief Economist Gita Gopinath said.

“Thanks to the ingenuity of the scientific community, hundreds and millions of people are being vaccinated, and this is expected to power recoveries in many countries later this year. Economies also continue to adapt to new ways of working, despite reduced mobility, leading to a stronger than anticipated rebound across regions. Additional fiscal support in large economies, particularly the United States, has further improved the outlook. We are now projecting a stronger recovery for the global economy compared with our January forecast, with growth projected to be six per cent in 2021 and 4.4 per cent in 2022 after an estimated historic contraction of -3.3 per cent in 2020.

“Nonetheless, the future presents daunting challenges. The pandemic is yet to be defeated and virus cases are accelerating in many countries. Recoveries are also diverging dangerously across and within countries as economies with slower vaccine rollout, more limited policy support and more reliant on tourism do less well. The upgrades in global growth for 2021 and 2022 are mainly due to upgrades for advanced economies, particularly to a sizable upgrade for the United States that is expected to grow at 6.4 per cent this year. Now, this makes the United States the only large economy projected to surpass the level of GDP it was forecast to have in 2022 in the absence of this pandemic.

“Other advanced economies, including the euro area, will also rebound this year, but at a slower pace among emerging markets and developing economies. China is projected to grow this year at 8.4 per cent. Now, while China’s economy had already returned to pre pandemic GDP in 2020, many other countries are not expected to do so until 2023.”

REPLAY | IMF Chief Economist @GitaGopinath presents our latest World Economic Outlook report, which projects the global economy to grow at 6% in 2021, and answers questions from the press. https://t.co/zMbMuNQBsJ #WEO https://t.co/RoF2iih4lx

It should be remembered that the US economy under Donald Trump shrank by far less than most economies last year, with government imposed restrictions less than across most of Europe and the Asia-Pacific. The US GDP fell by 3.5 per cent in 2020, compared to the UK’s drop of almost 10 per cent, the European Union’s 6.6 per cent contraction and India’s 4.2 per cent.

Trump borrowed heavily during the pandemic and his successor US President Joe Biden has spent US$1.9 trillion on a stimulus and proposed US$3 trillion for improvements to infrastructure, which Gopinath acknowledged.

Gopinath is happy to acknowledge this bumper borrowing will boost US and world growth.

“Debt service costs are expected to remain manageable across advanced economies, thanks to the relatively large fraction of their debt burden covered by long-term and sometimes negative-yielding bonds,” according to the IMF’s World Economic Outlook.