From rare Argyle pink diamonds to bottles of whisky, all you have to do is think outside the box. 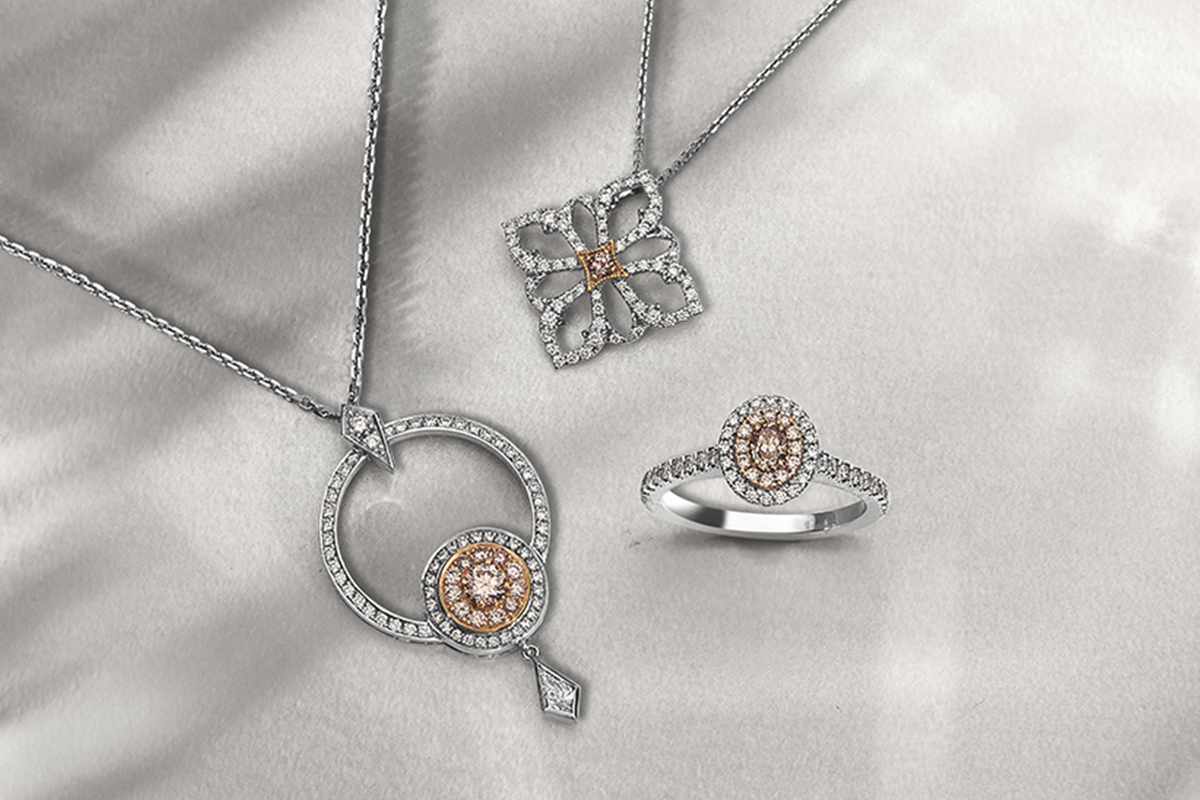 Finding places worthy of investing your money can be a timely task that doesn’t always reap rewards, unless of course you strike it rich with the ultimate cash cow – but where do you start?

Lucrative luxury investments are on the rise with many executives splashing their cash on rare commodities, including irreplaceable diamonds that are facing exhaustion.

Celebrated for their exquisite beauty and kaleidoscope of pink hues, it is little surprise Argyle pink diamonds are some of the world’s most sought-after gems, not only for jewellery fiends but serious investors too.

The sparkly stones are becoming increasingly scarce as the world’s largest supplier, Rio Tinto Argyle mine in Western Australia, is due to be exhausted by 2021. 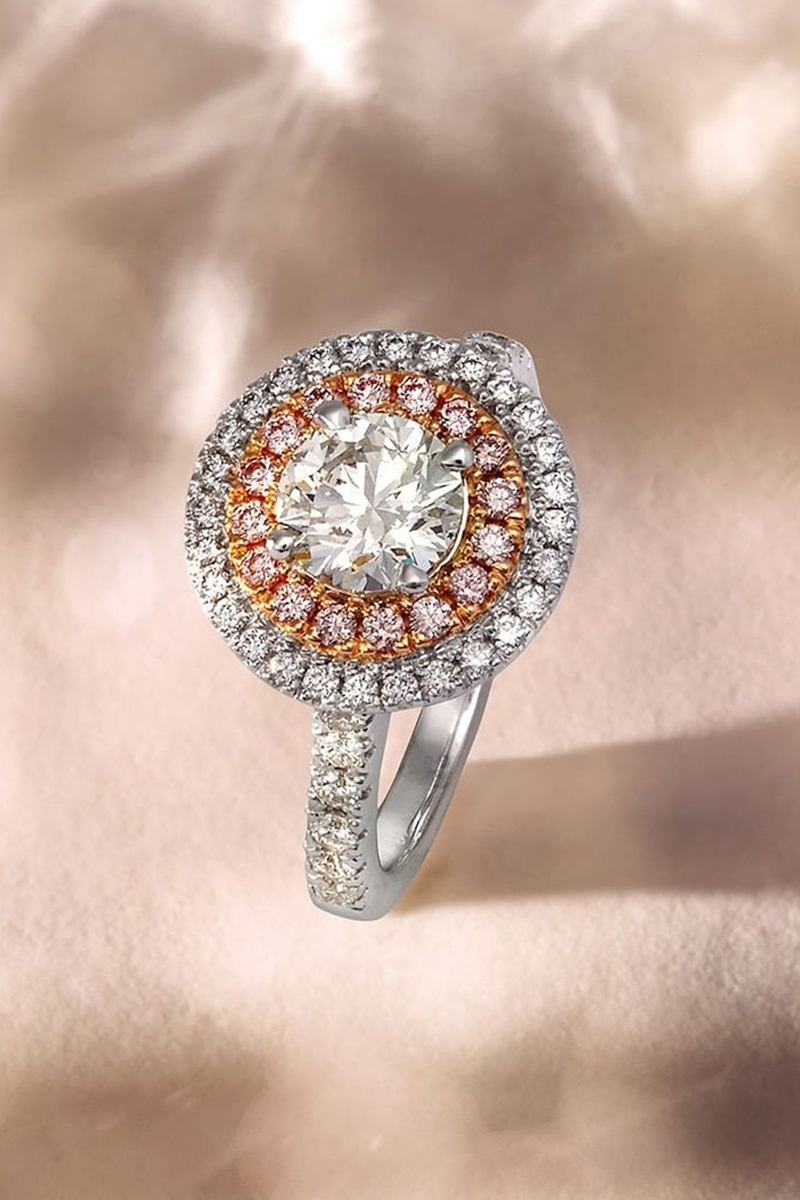 It is understood that the gems buried deep in the East Kimberley region are raised to Earth’s surface by an intense below-ground pressure, which also forms the unique lattice structure found in every pink diamond.

The remote Australian mine is responsible for more than 90 per cent of the global pink diamond supply. Since it opened in 1983, more than 800 million carats of rough diamonds have been extracted.

The sparkly stones are becoming increasingly scarce as the world’s largest supplier, Rio Tinto Argyle mine in Western Australia, is due to be exhausted by 2021.

The natural wonders have always been one of Earth’s most valuable jewels, shimmering with hues of purple-pink to blue violet and fiery red tones. Each shade offers an enchanting opportunity for jeweller Matthew Ely to create distinct pieces – including the oval Argyle pink and white diamond ring, which features a breathtaking 0.20 carat Argyle pink diamond surrounded by a twin halo of pink and white diamonds – that will only increase in value as well as desirability.

Argyle pink diamonds have escalated in value by 13.8 per cent per year, proving to be a sturdy investment.

If you don’t have a penchant for sparkly gems, here are other unusual investment avenues to consider.

A rare single malt Scotch can be more valuable than many of the planet’s most precious commodities. Whisky outperformed both the oil and gold indexes in 2017, according to Rare Whisky 101’s Apex 1000 Index.

In the past three decades, the price of Earth’s valuable metal has increased by 335 per cent, outperforming stocks and bonds and ensuring gold continues to be a safe investment choice – even through times of economic or political upheaval.

Foreign countries have begun investing their money in the continent, leading it to become the most profitable region in the world. In fact, six of the world’s 12 fastest-growing countries are in Africa.

As the ‘Africa Rising’ narrative continues to build momentum, find out how you or other savvy investors can find new opportunities in the emerging region.