How much money Apple made a day during the pandemic

The undisputed king of brand supremacy flexed its muscles in the first quarter of 2021 and it’s as mind-blowing as the price of their dongles. 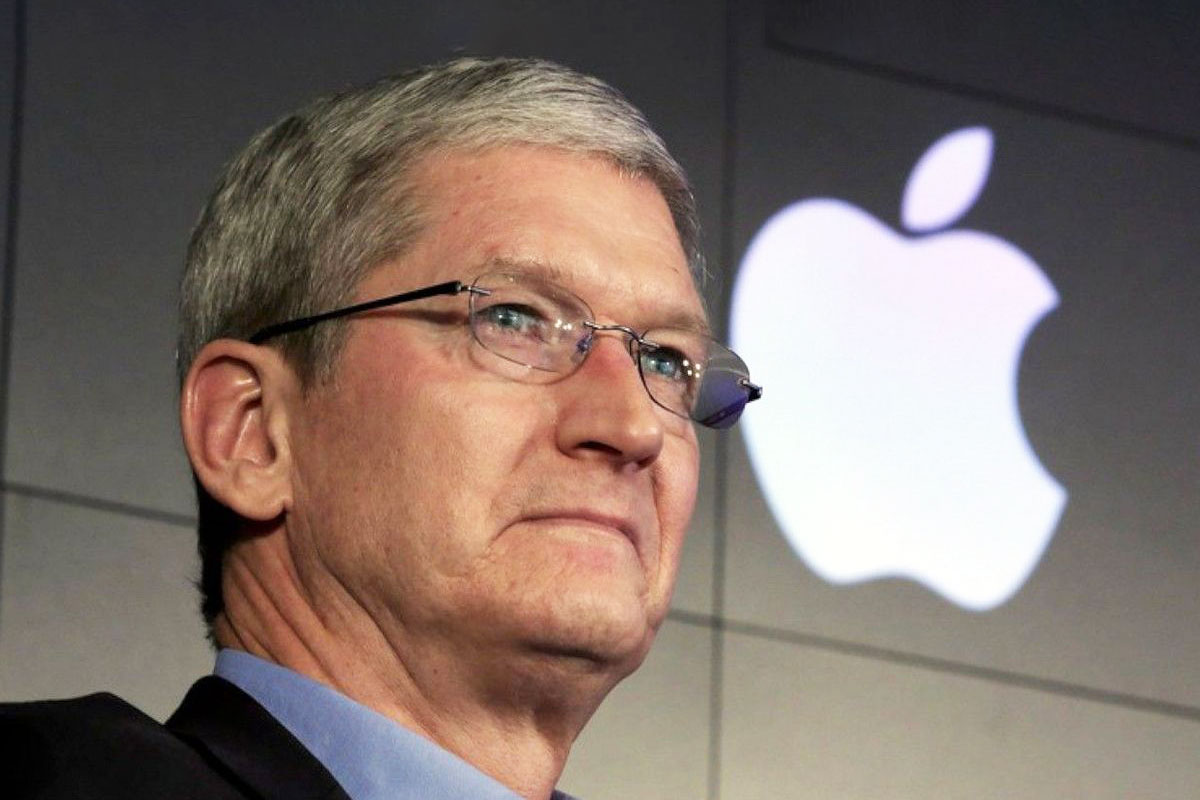 Pandemic or no pandemic, no-one can dispute the pulling power of Apple in the tech market. In the three months comprising January, February and March 2021, Apple reported US$90 billion in revenue. That figure is enough to upend Wall Street expectations of slower growth, which was expected to be in the region of US$77 million. When that staggering daily figure is broken down, Apple made approximately US$1 billion a day.

What likely helped the American tech giant exceed its targets was the stay-at-home effect still happening around the world. Naturally, customers were likely spending more time indoors, whether they were at work or at home. As a comparison, the latest quarter’s figures are 54 per cent higher than the same quarter from last year before the pandemic took hold of the US.

Apple CEO Tim Cook said in a press release, “This quarter reflects both the enduring ways our products have helped our users meet this moment in their own lives, as well as the optimism consumers seem to feel about better days ahead for all of us.”

More specifically, he outlined that the company’s growth was fuelled by a host of products and services:

The latest iPhone 12 model was a particular stand-out performer in Apple’s line-up despite its hefty price tag. During the first quarter, the phone’s global revenue grew 66 per cent to US$48 billion compared to the same period in 2020, which sat around the US$29 billion mark.

Cook added that the growth was helped by the fact that Apple didn’t face the same issues as other consumer technology companies which were currently struggling to secure silicon chip supplies during a global shortage.

The first-quarter numbers were also a blessing for Apple’s stock prices, which jumped four per cent after its announcement. Investors will benefit from this by seeing their dividends increase by seven per cent to US$0.22 per share.

Over at Sony, meanwhile, the numbers have also been in the green for its fourth quarter ending March 31, thanks to the sale of 7.8 million PlayStation 5 units in the past five months. Its performance was buoyed by its 109 million monthly active users on the PlayStation Network; however, unlike Apple’s luck with semiconductors, Sony is seeing a huge challenge in building enough PS5 consoles to keep up with demand due to the silicon shortage issues.

Finally, there’s Google’s parent company, Alphabet. The American tech company also announced record profits for its first quarter to the tune of US$17.9 billion. That’s a serious jump from the figure of US$6.8 billion from last year’s first quarter.

Google search and ad sales contributed the most to this impressive sum.

“Over the last year, people have turned to Google Search and many online services to stay informed, connected and entertained,” Alphabet and Google CEO Sundar Pichai said in a statement. “We’ve continued our focus on delivering trusted services to help people around the world.”

Read next: Tim Cook is using his authority to pursue an unlikely initiative