What propelled Branson into the space race

On 11 July 2021, Sir Richard Branson embarked on a journey to space, a flight that was decades in the making and one that marks the next stage of the space race.

Sir Richard Branson has been fascinated with space travel since his childhood, but little did he know the part he would place in the great space race.

His interest was piqued in 1969 when news of the Apollo 11 mission and Neil Armstrong’s historic moment trickled in. It was a special day for Branson. He spent it with his father, staring up at the moon together, witnessing humanity’s finest hour.

Two astronauts landing on the moon had such a profound impact on a child in England; imagine what is possible when a generation sees Earth from space.

What has evolved in more recent years is an ongoing space race between the Virgin founder, Tesla’s Elon Musk and ex-Amazon’s Jeff Bezos.

Astronauts experience a mental state of clarity known as the ‘overview effect’ when they see Earth from space, viewing the planet as a whole, the fragility, the unity of life on our blue globe in the enveloping cosmic dark. From space, boundaries vanish, the conflicts that divide people become less important and the need to create a society with the united will to protect this pale blue dot becomes the priority. 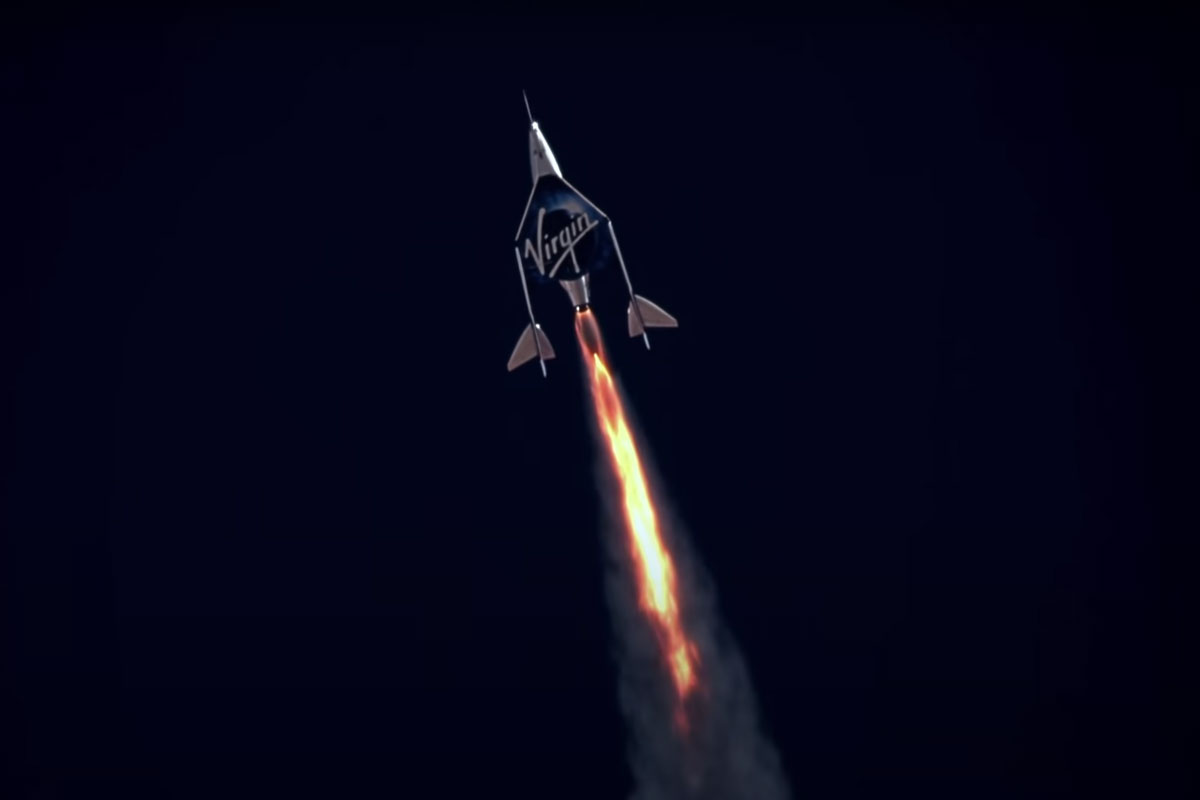 The latest in the space race saw Branson’s Virgin Galactic rocketed to the edge of space and back. 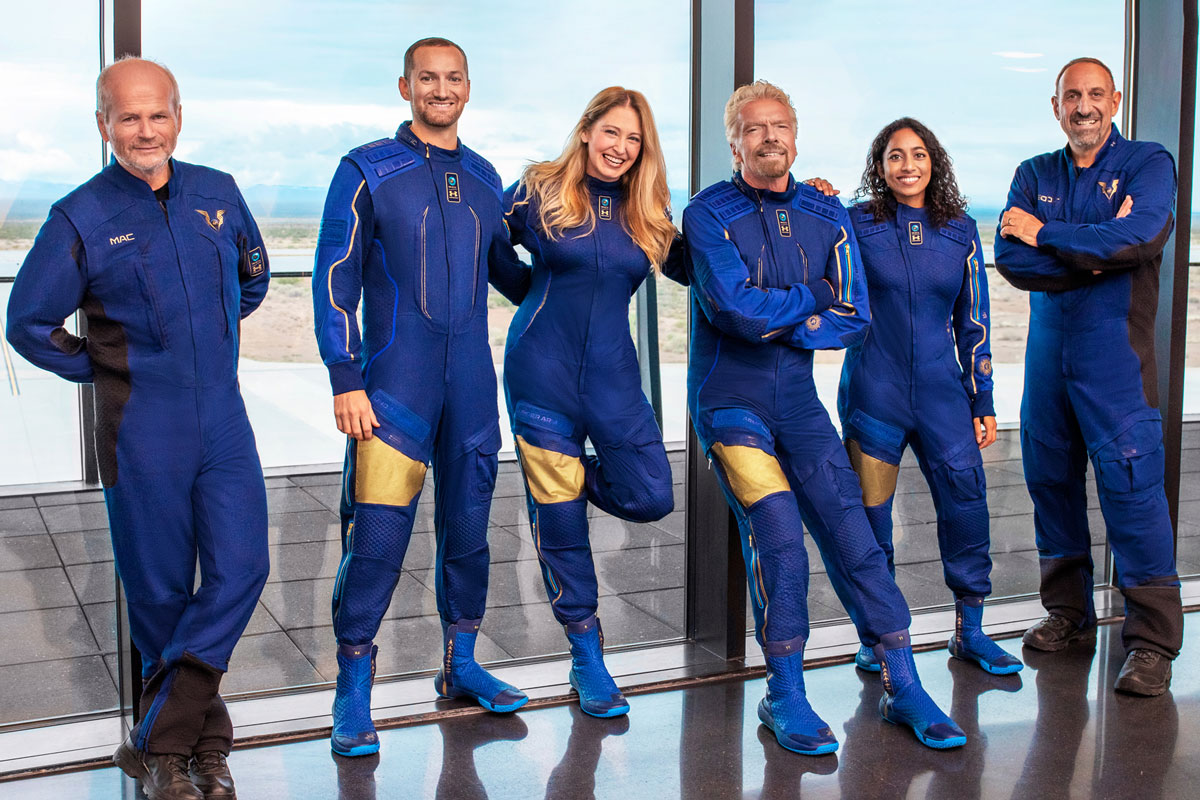 Virgin Galactic aims to help create a better world, one space flight at a time.
[/img]

It has been a long journey to realise this space travel dream, with earlier launches not going as planned, but the team stuck together, hugged it out and continued their effort to the shared mission of getting to space. Virgin Galactic is a bold technology built on grit and perseverance, and driven by Branson’s motivation: “My mum taught me to never give up and reach for the stars. This July our dream will become a reality.” That reality became a day for history on 11 July 2021.

Recently, Virgin Galactic‘s operator licence – obtained in 2016 – was upgraded to allow paying customers eager to travel into space. They have also got the necessary approval from the Federal Aviation Administration.

As Branson boarded Unity 22 for his maiden journey to space, he marked the beginning of a new era. Virgin Galactic now stands at the forefront of revolutionising the way humanity uses space and leads the way in the space race.