Karen Wesdorp's decision to donate the land to ACRES Land Trust means it is now protected from development. 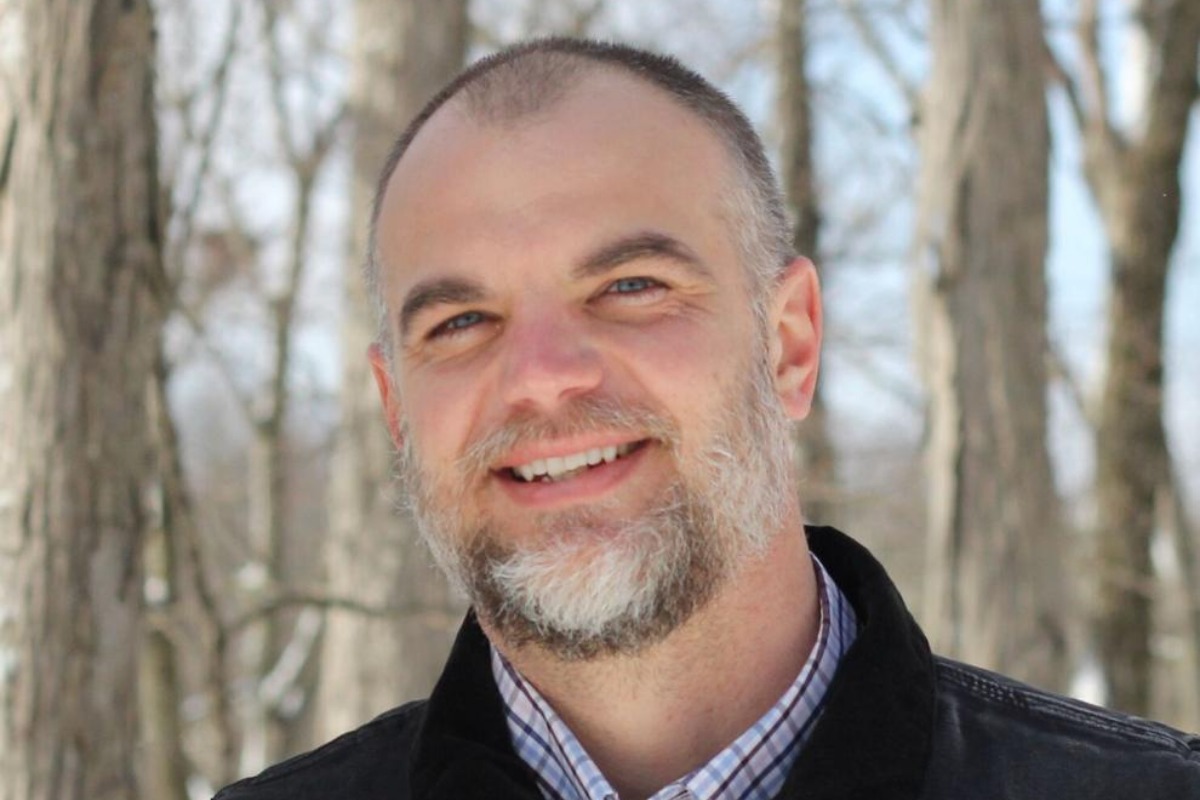 Karen Wesdorp has donated just over 15 hectares of land, which includes a wooden wetland that is home to wildlife and native plants, to the US-based not-for-profit organisation ACRES Land Trust. It will maintain the land as a nature preserve.

Wesdorp, whose father was Vice President and General Manager of Krider Nurseries, once the largest mail-order nursery business in the country, donated the land along the Little Elkhart River near Middlebury, Elkhart County, Indiana.

When Krider Nurseries closed in 1990, Wesdorp bought the nursery’s growing field and surrounding woods and wetlands when she learned the land adjacent to where she grew up was at risk of being developed.

“It was always so beautiful to look out the windows of our house and see green space on both sides,” she told The Elkhart Truth.

The decision to donate the land to ACRES Land Trust means it is now protected from development. It has also been renamed the Wesdorp Nature Preserve.

The land features a diverse forested wetland in part of the river’s floodplain, providing habitat for wildlife and native plants like the blue flag iris and green dragon, Jason Kissel, ACRES Executive Director, said in a statement.

“The upland areas had high development pressure; now its future is a natural system rather than the next subdivision,” he said.

Wesdorp Nature Preserve is closed to the public although it can be seen along along the Pumpkinvine Nature Trail, where trail users can see its beauty from the trail and bridge.

Kissel said he hopes that proximity will introduce new people to ACRES Land Trust and inspire them to get involved with the not-for-profit organisation. He has been Executive Director of the company since 2006.

ACRES Land Trust is Indiana’s oldest and largest locally-based land trust, which was founded in 1960 by 12 members with US$5 each. It has since grown to permanently protect more than 2,833 hectares of land across 100 properties, with 56 trail systems free to the public.

“Conservation areas are places where ACRES and other land-owning entities determined are worthy of pooling efforts. They are large areas that accommodate natural communities to thrive at a landscape level — they are forests rather than woodlots, wildlife corridors rather than fragmented habitats, extensive wetland systems instead of isolated wetlands.”