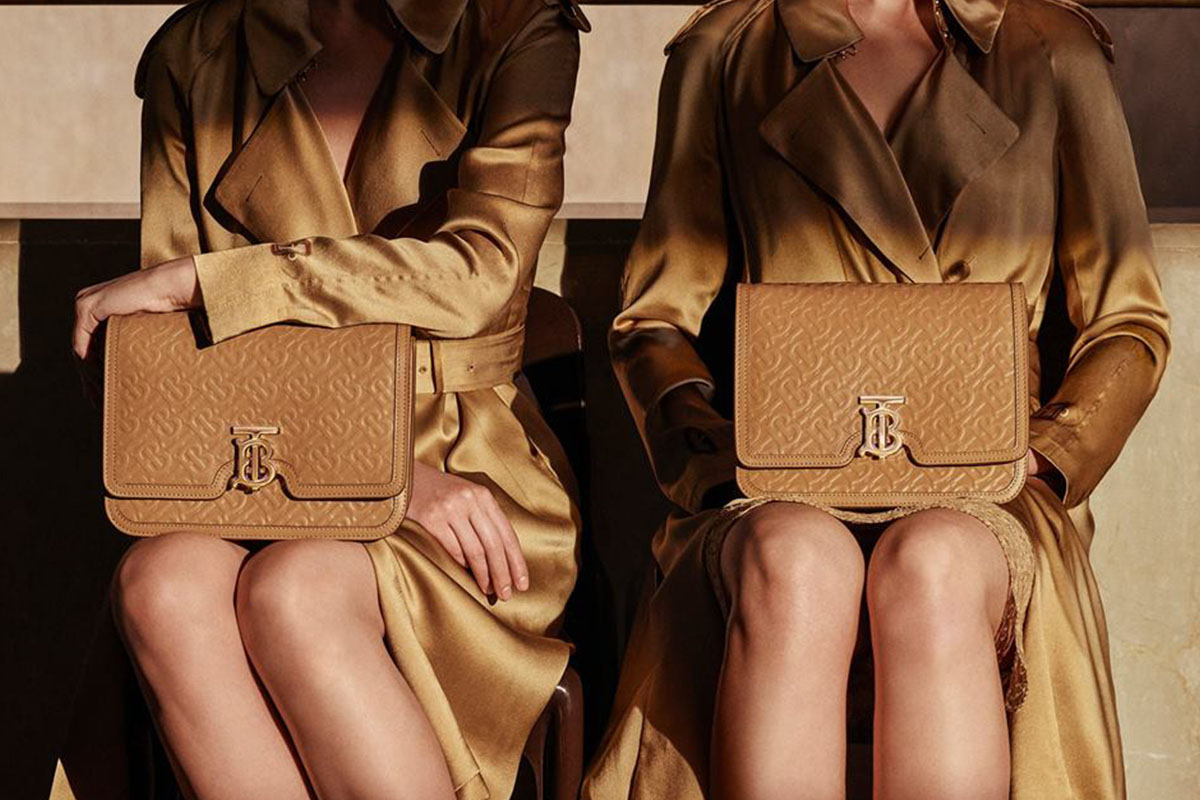 Behind the glamour of new-season collections adorning models who are working the runway is a hideous truth.

Gucci, Louis Vuitton and Burberry are just some of the high-end labels that are as synonymous with luxury as they are with burning unsold goods.

Millions of leftover products go up in flames at the end of each season in attempts to maintain brand exclusivity through scarcity.

At the annual G7 summit, France announced its desire for big businesses to lead the way in committing to assisting in ocean health, biodiversity and climate change.

“The fact that this is how we’ve always done it doesn’t mean we should continue,” Kering CEO François-Henri Pinault says. “Even if we don’t have solutions for everything, let’s commit.

“All of the major actors are working on these issues. The problem is that doing everything separately we don’t have the impact that we should.”

Billions of luxury items are destroyed annually, following concerns that exclusive items could be sold at discount stores, potentially damaging the brand’s image.

Burberry was called out for burning more than A$50 million worth of leftover products in 2017 – equating to around A$163 million since 2013. After backlash, it announced it would cease the practice in 2018.

But it’s not just Burberry. Richemont destroyed around A$764 million worth of Cartier and Jaeger-LeCoultre timepieces across Europe and Asia in recent years. The luxury juggernaut claimed to recycle precious metals and stones of unsold high-end items.

Designer brands are being encouraged to follow in the footsteps of Versace and Stella McCartney – trailblazers for ethical fashion without dirty secrets.