The author and women’s advocate is the winner of the Victoria Award for Excellence in Women’s Leadership 2020. 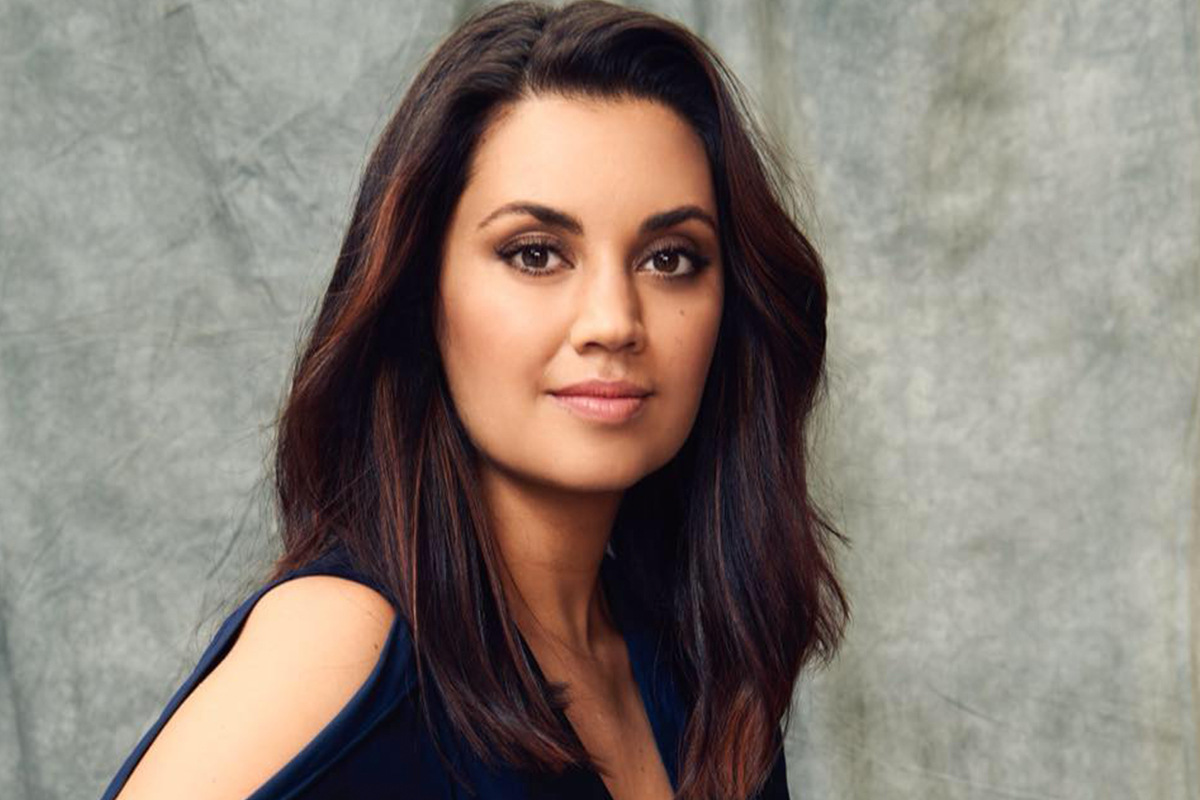 Having worked with Australia’s first female Prime Minister Julia Gillard, Jamila Rizvi has witnessed the harsh reality of being a woman in leadership.

“Throughout history, humanity has always recognised great leadership – except that we used to ignore the leadership of half our population,” Jamila tells The CEO Magazine in an exclusive interview. “We still have a way to go in justly awarding and celebrating the contribution of women.”

And the Australian Awards for Excellence in Women’s Leadership do just that. The author, journalist and women’s advocate for millennials is the 2020 Victoria winner in recognition of her formidable career spent championing women.

“After two years where my career and life have been disrupted so enormously by illness, it means a lot to be recognised for my work in the gender equality space,” she says. “Accolades like these do help shine a light on women’s achievements.”

The annual Australian Awards for Excellence in Women’s Leadership honour an outstanding leader as the national winner as well as one inspiring woman from each Australian state and territory.

“Throughout history, humanity has always recognised great leadership – except that we used to ignore the leadership of half our population.” – Jamila Rizvi

“Humble and grateful are two words that I associate with insincere Instagram captions, yoga poses and green smoothies. But to be included in this glorious list of women? That is exactly how I feel,” Jamila says.

“Humility, hard work and humour will always hold you in good stead,” she explains. “Julia Gillard was and remains a hero of mine.

“She stood in the face or enormous political pressure, blatant but unrecognised sexism and flat-out cruelty – and she did so with dignity and grace.”

Despite being diagnosed with a brain tumour two years ago and undergoing two surgeries, the inspiring advocate has penned two books with a third in the works all the while raising her son, Rafi, and continuing her successful career.

“I’ve had two big challenges in my career,” she says. “Returning to work after having a baby, having lost a lot of my confidence and being made to feel like I was no longer the productive, high-achieving employee I had been in the past, and navigating my heavy freelance workload, including significant travel, with my newfound disabilities. 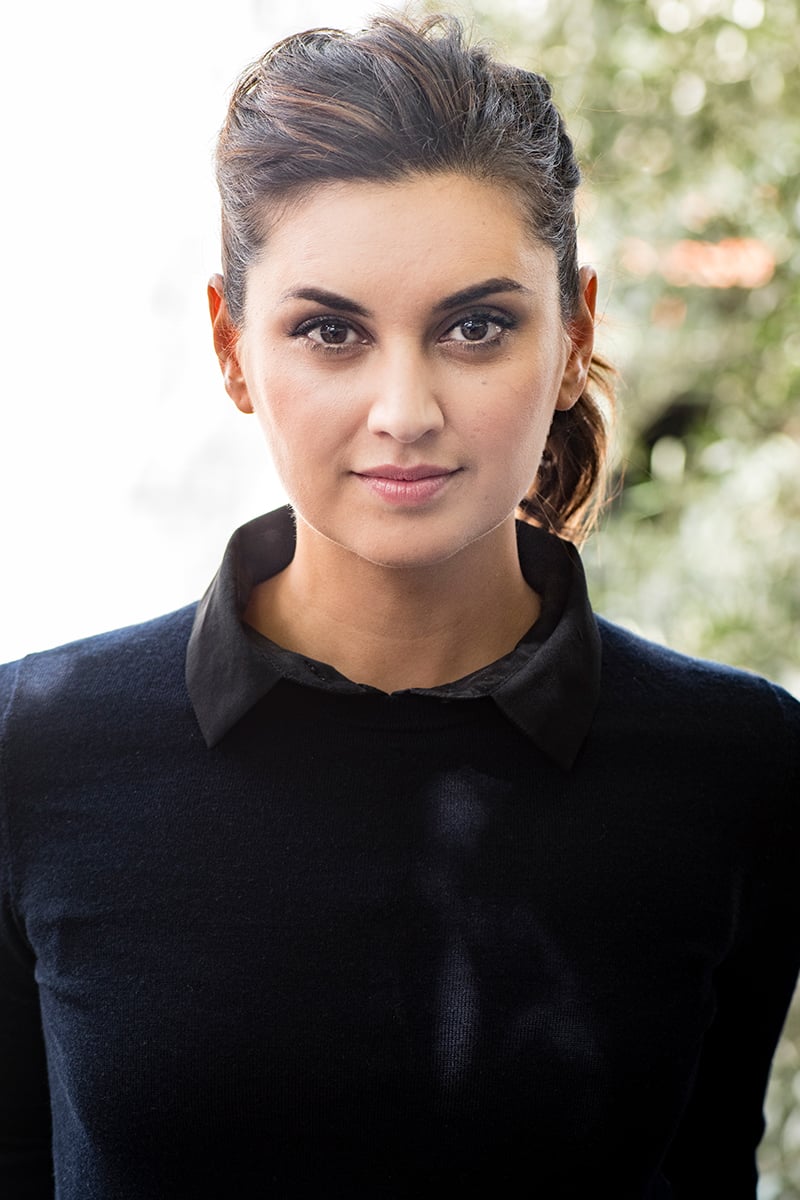 “This has required accepting new limits and creatively finding ways to make my career work within them.”

Everyone is confronted with unique hurdles, but women of colour and women with disabilities are challenged more so than others, making the climb up the leadership ladder more difficult.

“A narrow path is being forged that allows for and celebrates women’s achievements – but it is far from wide enough for all of us,” Jamila says. “Women of colour, women with disabilities, Indigenous women and others continue to be marginalised and their enormous contribution often goes uncelebrated.

“This means that the most important thing an influential woman can do is share her place on the stage with other women.”

Having spent years surrounded by politicians, the author believes there are three key shifts that need to be made at a government level for gender equality.

The first step towards gender disparity? Addressing violence against women and children.

“The government must own and actively take steps to address the horrific rates of violence against women and their children,” Jamila says. “Gender violence kills at least one woman a week in this country.

“If that death rate were caused by, say, shark attacks, we’d have banned people from swimming, ordered animals to be culled and there would be a nationwide shark safety ad campaign.”

Accessible and affordable child care and a more inclusive and comprehensive parental leave scheme that includes superannuation payments are other key changes that need to be made, Jamila says.

“The most important thing an influential woman can do is share her place on the stage with other women.”

“Top priorities, to my mind, is a more fulsome paid parental leave scheme that actively encourages parents to share care in the early years,” she tells The CEO Magazine.

“Addressing continued sex discrimination and unconscious bias in workplaces will also be essential to closing the gap, along with making childcare more accessible and affordable; so long as women returning to work are weighing up the financial benefit of their after-tax salary against exorbitant childcare costs, we’ll never have real progress.

“A lack of superannuation means more and more Australian women are falling into poverty later in life. Women currently retire with a little over half the superannuation of men. It should be an economic and social priority to change that, and we can start by making superannuation payable during periods of parental leave.”