This is the most philanthropic country in the world for 2019

More than US$9 billion has been raised for charities this year alone. 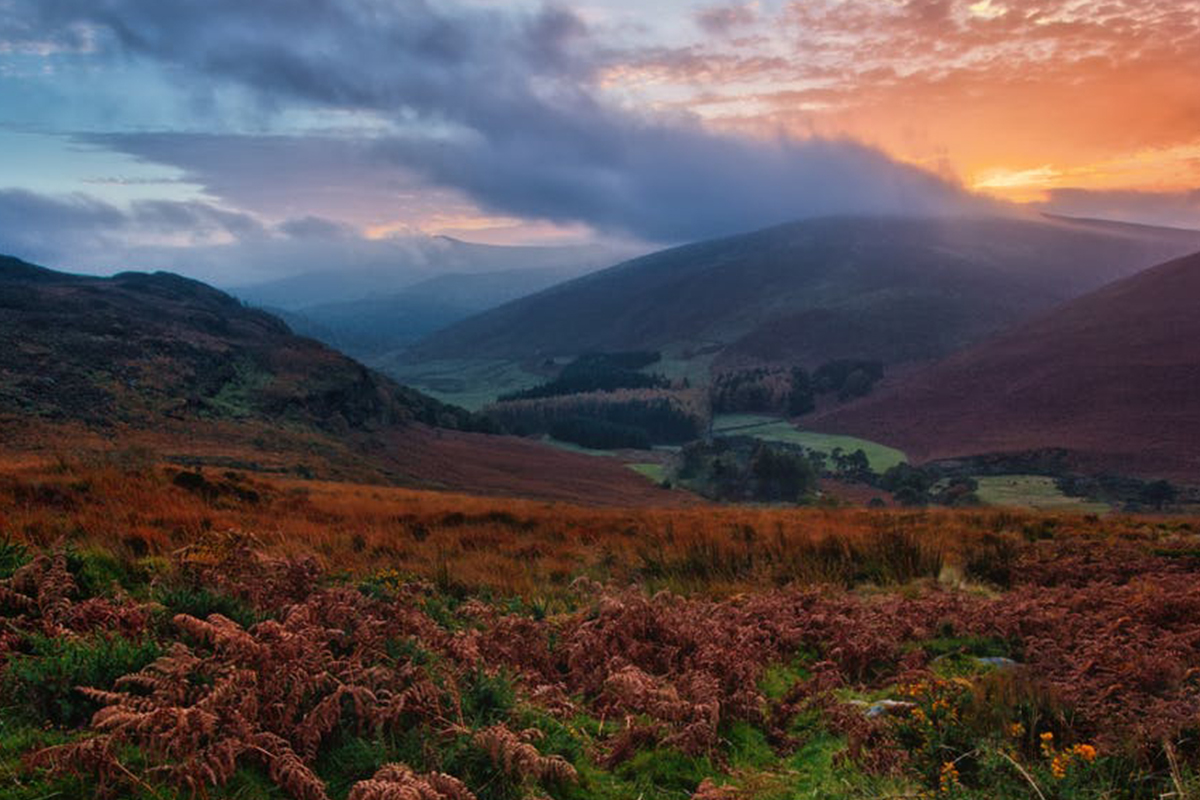 Millions of people across the globe have helped those in need with incredibly generous donations with GoFundMe.

With a donation made every second, more than 120 million donations and US$9 billion was raised in 2019 alone, GoFundMe’s A Year in Giving report found.

As a way for people to create lasting change and help others in need, hundreds of thousands of fundraisers in 2019 were in aid of charities.

From the koalas that were injured in the ongoing and devastating Australian bushfires, and the tragic Notre Dame fire to supporting the people affected by the US government shutdown, millions of fundraisers were established to help even the most resilient communities in the world.

While almost 20% of 2019’s fundraisers received donations from more than one country, the most prolific donor made 293 donations to 234 fundraisers.

Climate change was a hot topic for fundraisers, attracting a 65% increase in mentions while reproductive rights saw a 20% increase in discussions. 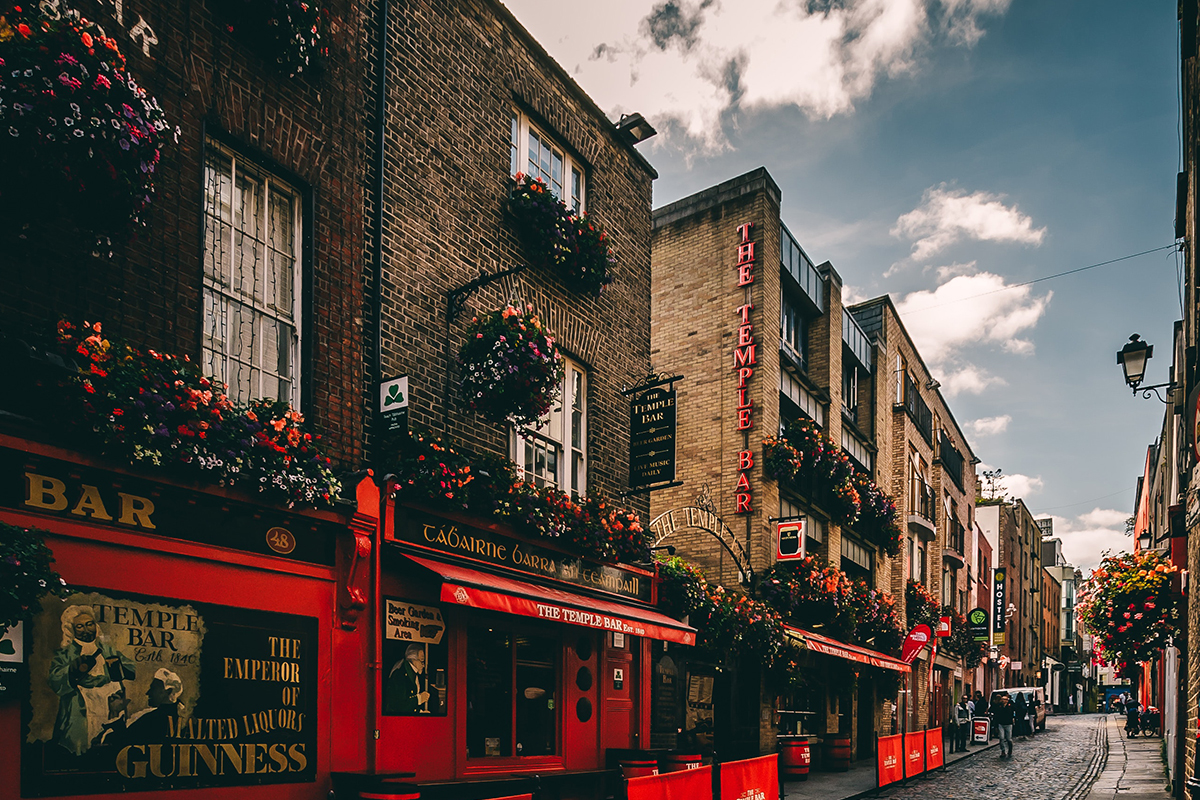 Ireland is most philanthropic country in the world for 2019. 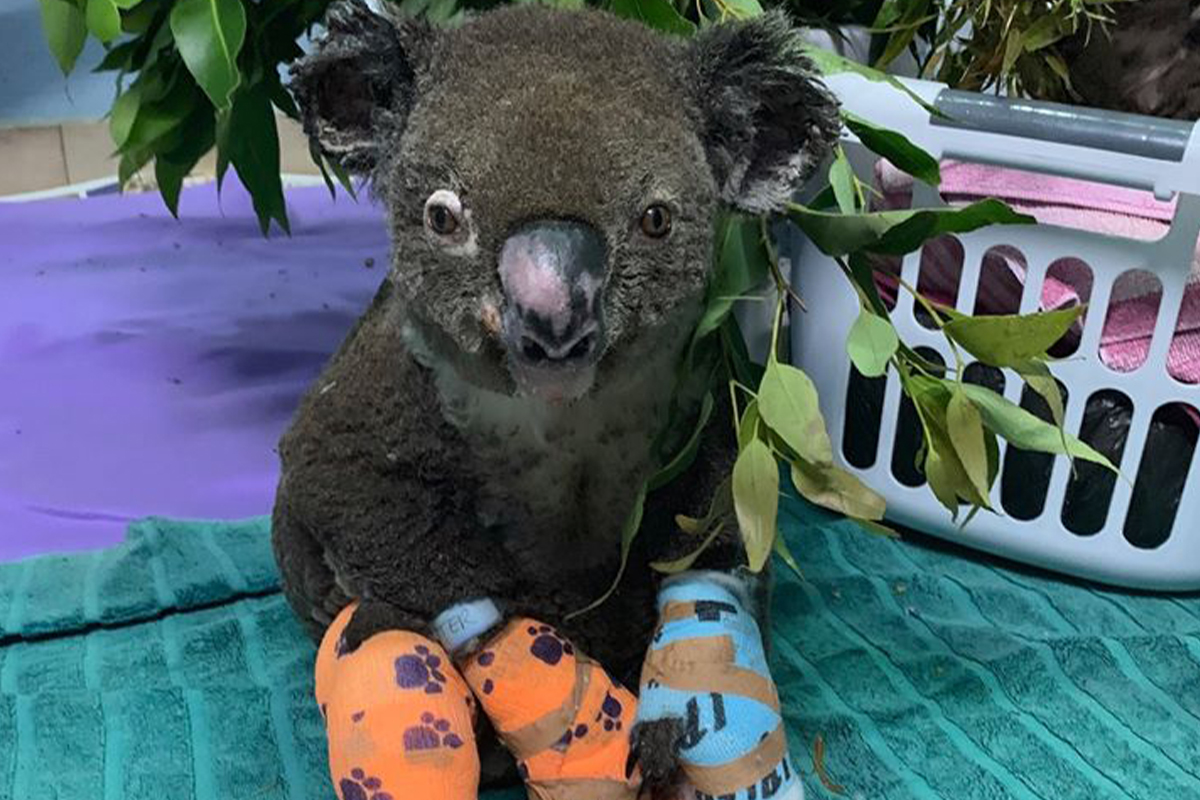 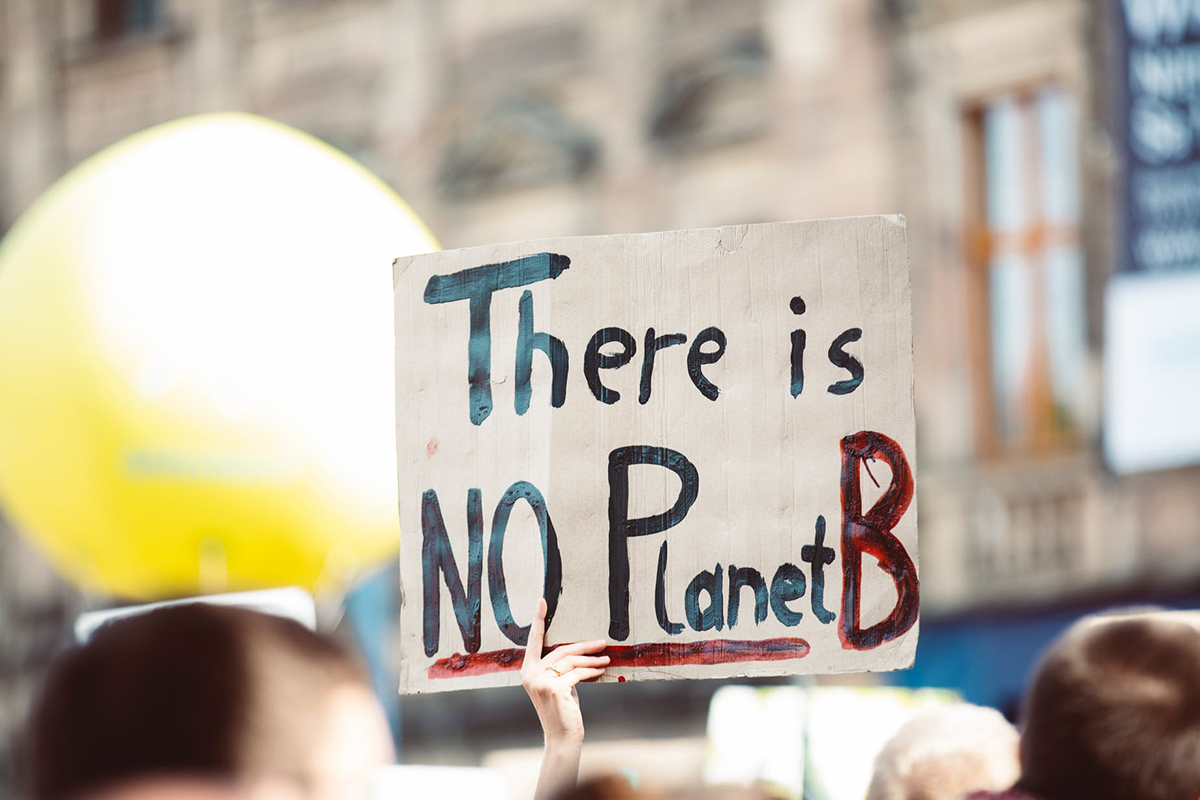 Climate change attracted a 65% increase in mentions on GoFundMe.
[/img]

While Friday 3pm CST is the most popular time for donations, it was 4 September 2019 that recorded the most donations for the year, as people rallied behind those devastated by Hurricane Dorian – the most intense tropical cyclone to strike the Bahamas in history.

The most philanthropic nation in the world (as far as the number of donations per capita) was Ireland where Galway, Dublin and Limerick were the most generous cities, followed by the US and Australia.

Down Under, more than 40,000 Australians joined a team to fundraise on GoFundMe, and one in 10 Australians donated to a GoFundMe page in 2019. However, more than 95 countries donated to Help Thirsty Koalas Devasted by Recent Fires, which received almost A$2 million in donations following the horrendous bushfire crisis.

Canada was ranked 4th in the world’s most giving nations and was responsible for 834 fundraisers that mentioned hockey. The most prolific Canadian donor gave 91 times to 78 fundraisers.

In the UK, 7 in 10 Brits have donated on GoFundMe, with the most charitable cities being Edinburgh, Cambridge and Bath.

“Every day we see more people taking an active role in making a difference and our community just keeps on growing,” GoFundMe CEO Rob Solomon wrote online. “Helping people and causes is what brings us to work every day and we are grateful that we get to empower others to make a lasting difference.”

The most generous countries in 2019*