Angela Merkel’s future is unclear as talks of forming a new government have fallen flat, posing the question will there have to be a new election for Germany. 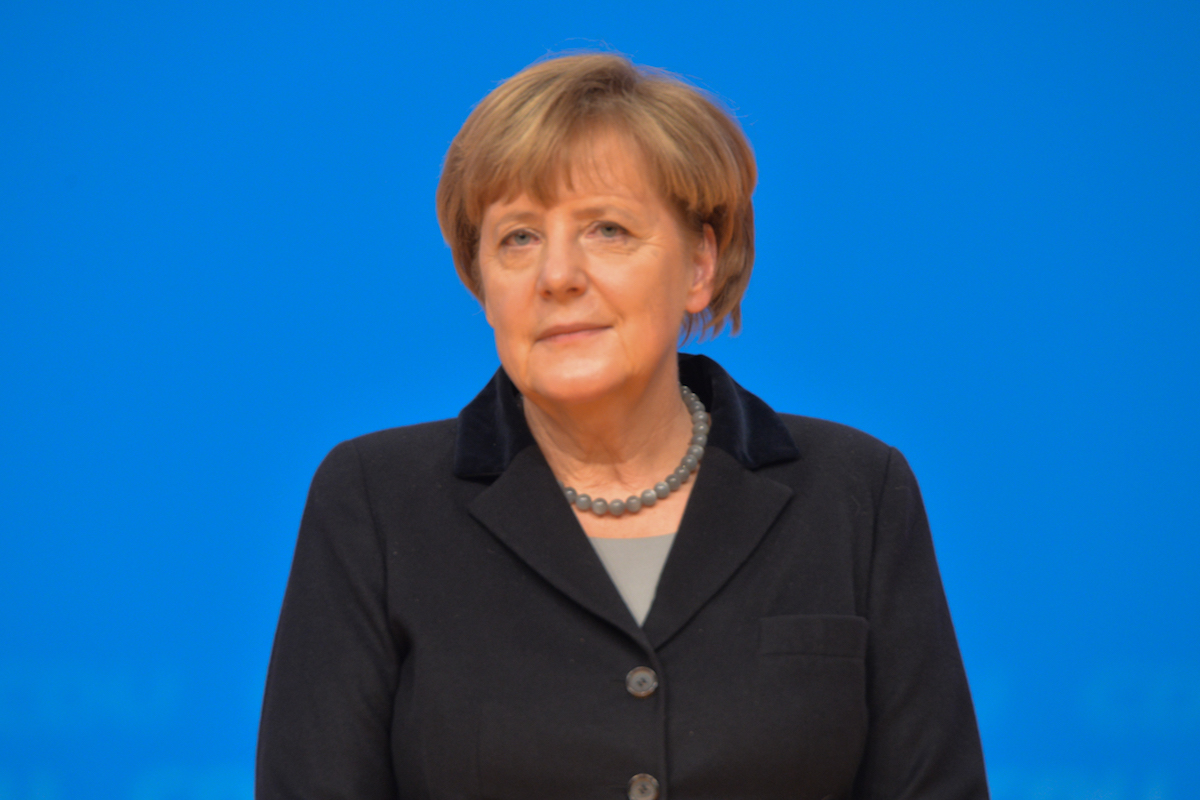 Chancellor Angela Merkel has vowed to maintain stability following would-be coalition partners shock exit from talks, in a move that could plunge Germany into a political crisis.

“It is a day of deep reflection on how to go forward in Germany,” an exhausted Merkel told reporters. “As chancellor, I will do everything to ensure that this country is well managed in the difficult weeks to come.”

With the departure of the Free Democrats (FDP), Merkel stated that she would inform the German president she could no longer form a coalition. Merkel’s conservative party was already weakened after winning less seats in an prior election.

This leaves Germany with two options that are unprecedented since World War II. Merkel must either form a minority government with the Greens, or the president must call a new election.

Merkel’s current coalition partner the Social Democrats (SDP), the second biggest party in Germany, have also ruled out a second term with the conservatives.

“Today there was no progress but rather there were setbacks because specific compromises were questioned,” Lindner told reporters. “It is better not to rule than to rule falsely. Goodbye!”

The three would-be collation members were unable to agree on issues like immigration, climate and spending.

Failure to form a government in Europe’s strongest economy would have devastating implications, specifically on Euro Zone reforms and European Union Policy on Russia and Turkey.