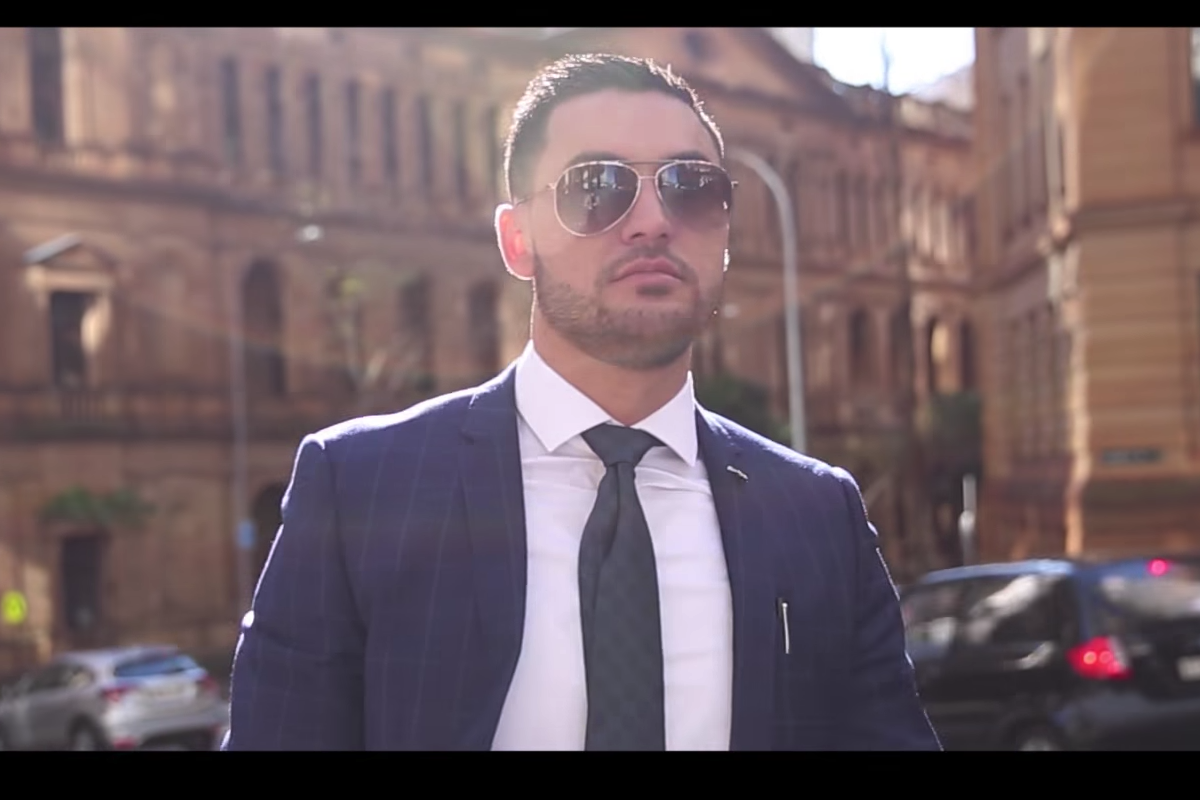 Campsie police were called to the scene of a vehicle collision which occurred on Moorefields Road at around 1am Monday morning. Mehajer was then taken to the Campsie Police Station where he was questioned and charged with two counts of breaching an apprehended violence order (AVO) and dangerous driving.

He was refused bail and is due to appear in Burwood Local Court later today.

“[The arrest] relates to an alleged breach of an AVO and motor vehicle collision at Kingsgrove overnight,” a police spokeswoman told Fairfax Media.

Just one month earlier, Mehajer was involved in another car accident, which occurred while he was en route to a court appearance.

In 2015, he made news for his extravagant wedding to Aysha Learmonth, which involved four helicopters, a jet, a sea plane and a motorcade of luxury sports cars and motorcycles. The marriage lasted for 12 months. Learmonth has since obtained an AVO against Mehajer.

These charges come on the tail end of a big weekend for the Mehajer family, with Mehajer’s sister Aisha marrying the nephew of Sydney nightclub owner John Ibrahim. Less then 24- hours before the wedding, the Ibrahim family body guard Semi ‘Tongan Sam’ Ngata was shot in the back, in what was rumoured to be a bid to stop the wedding.

Police described the attack as “brazen and targeted”. Mr Ngata was rushed to hospital where he remains in a serious but stable condition.

Presciently, Mehajer recently took to Instagram to find a “sophisticated personal assistant” highlighting candidates must not have a criminal record and must be able to drive.

Salim Mehajer is a clairvoyant! On the weekend he advertises for a personal assistant who has no criminal history and who can drive. Come Monday he is in the lock-up for dangerous driving and breaching an AVO. @MWhitbourn https://t.co/icLxWqWpdg