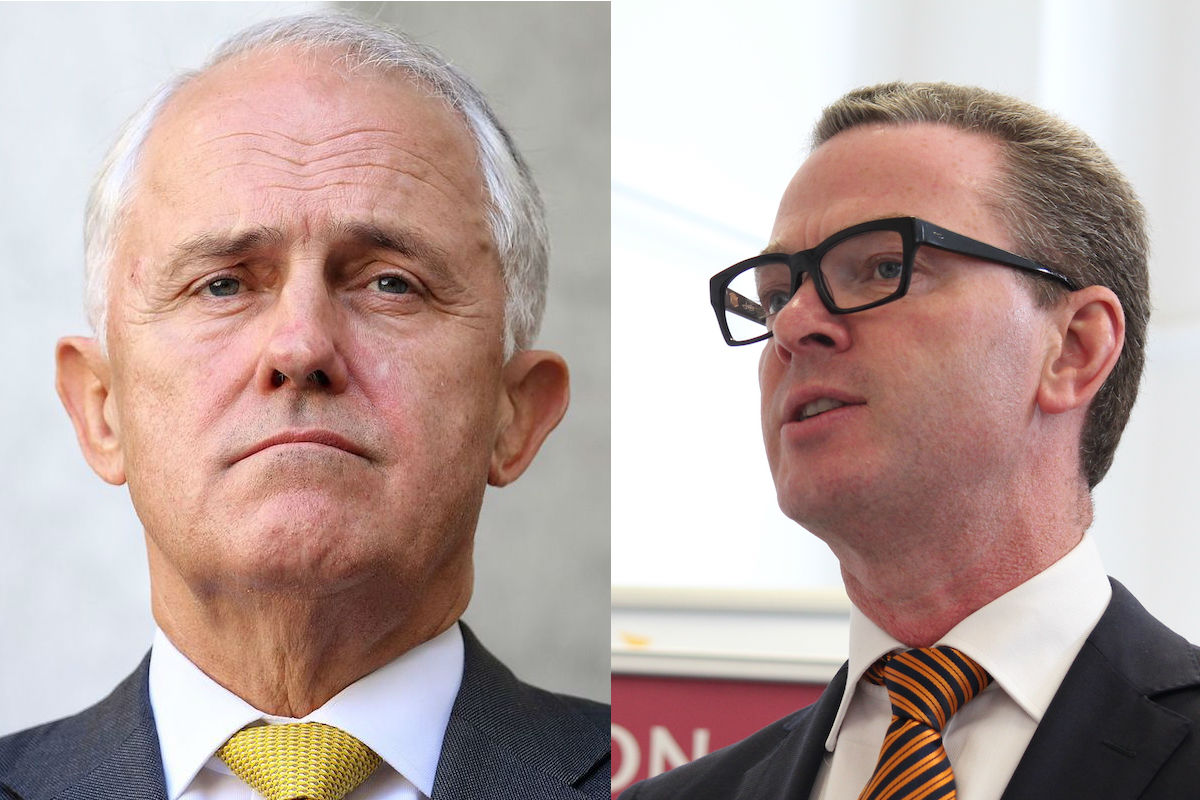 The Leader of the House, Christopher Pyne confirmed the Lower House will sit until same-sex marriage is legalised. The House was due to sit on November 27 but that has now been pushed back to December 4.

Mr Pyne informed reporters in Adelaide, “We will sit until marriage equality and citizenship are dealt with.”

Mr Pyne stated that the government would then pass a bill confirming a citizenship disclosure register. This would mean all parliamentarians would need to have their paperwork in by 8pm on Tuesday, December 5.

The deadline would leave just two days for any referrals to the high court. A bill has already passed in the Senate which will require senators to have their paperwork in by December 1.

Mr Pyne stated, “It gives them a little extra time … to get on with the task, which presumably they have already begun, which is trying to scrape up all of the family lineage.”

The one week extension gives the Senate another sitting week to pass same-sex marriage before it reaches the House of Representatives.

The delay also means that parliament will not resume until two days after the New England by-election where Barnaby Joyce is expected to be re-elected.

Greens Senators and other MPs have condemned the Prime Minister, claiming that Turnbull is in-fact attempting to avoid a rebellion within the coalition over a banking royal commission.

But Mr Pyne says the government is not trying to delay to shore up its numbers, because Mr Joyce would likely not be sworn in right away.