A national survey has uncovered the harsh reality for temporary workers in Australia. The survey has revealed widespread wage theft with the exploitation of backpackers and international workers in a variety of industries. 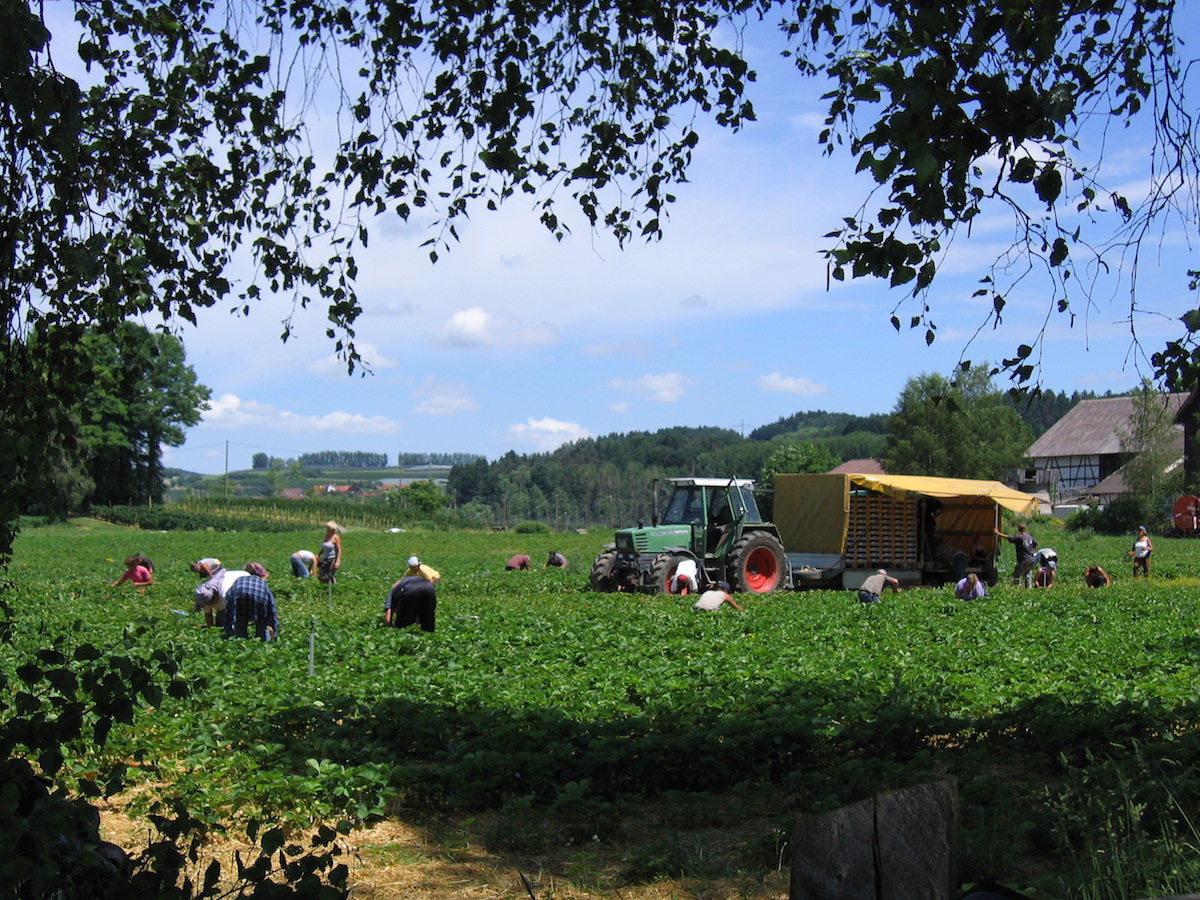 A monumental study by two Sydney universities, UNSW and UTS, has uncovered a severe and widespread epidemic of wage theft in Australia.

The report titled Wage Theft in Australia, revealed that around one in three international students and backpackers are paid about half the legal minimum wage.

The authors say it paints a bleak picture of the extent of wage theft among international students and backpackers in Australia and how it varies across different nationalities, visas and industries.

“We found the overwhelming majority of international students and backpackers are aware they are being underpaid. However, they believe few people on their visa expect to receive the legal minimum wage,” Farbenblum says.

Findings from the study reveal that 86% of international students and backpackers believe that it is rare for people on visas to earn minimum wage.

The study also disproved the common myth that wage theft is confined to fruit and vegetable picking.

“A fifth of every nationality was paid around half the legal minimum wage. For almost 40% of students and backpackers, their lowest paid job was in a cafe, restaurant or takeaway.”

Statistics and accounts from backpackers and migrants show that many instances are verging on criminal forced labour.

In 91 cases, respondents had their passports confiscated by employers; 173 respondents were required to pay upfront “deposits” of up to $1000 to secure a job in Australia; and 112 respondents had been asked to pay money back to their employer in cash after receiving their wages.

Evidence also showed 44% of overseas workers are paid in cash, including two out of three waiters, kitchen-hands and food servers, half of which never, or rarely, receive a payslip.

Belgian man Laurent Van Eesbeeck, 25, told Fairfax Media he was paid as little as $5 per hour to pick cherry tomatoes in Bundaberg.

“I’ve had a couple of disappointments with Australian farms,” Mr Van Eesbeeck said. “For me it’s exploitation …. I don’t want to be part of it”

Mr Van Eesbeeck said he would be returning to Belgium and has no desire to complete the 88 days worth of gruelling farm work required to stay in Australia.

The report comes after Saiful Hasam told a public hearing for an inquiry into modern slavery in Australia that migrant fruit pickers at a Victorian farm were barely being paid enough to cover food and rent.

“This is grossly unfair for the workers, because they are very hard-working,” he said.