Who Gives A Crap Co-Founder and CEO reveals the power of new capitalism – where making money doesn’t sacrifice making a positive difference in society. 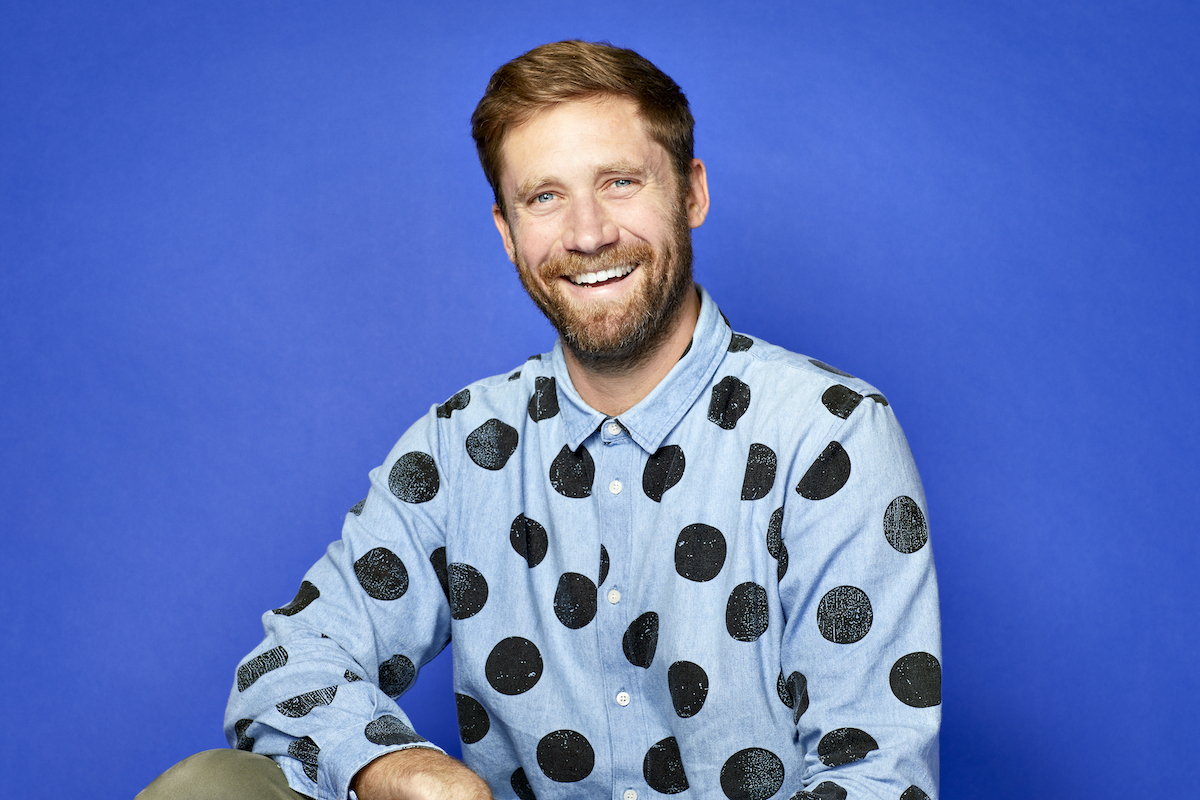 Prompted by panic buying amid pandemic lockdowns and consumers’ increasing desire to support purpose-led businesses, Who Gives A Crap had its biggest year ever in 2020, donating more than US$4 million (A$5.85 million) to help build toilets and improve sanitation in the developing world.

Around 300,000 children under five die every year from diarrhoeal diseases caused by poor water and sanitation, which equates to almost 800 children per day, or one child every two minutes. After learning about these statistics, Simon Griffiths and his two business partners launched Who Gives A Crap through a crowdfunding campaign on IndieGoGo.

“The biggest lesson I have learned is that doing good is good business.” – Simon Griffiths

Since its inception in 2012, Who Gives A Crap has continued to grow and diversify. The company has a loyal customer base and a thriving social community supporting and believing in its mission.

The business experienced exponential growth in early March 2020 due to the panic buying caused by the COVID-19 outbreak. “The company did twice the number of sales, then five times, then 12 times – purely from word of mouth,” Simon recalls. 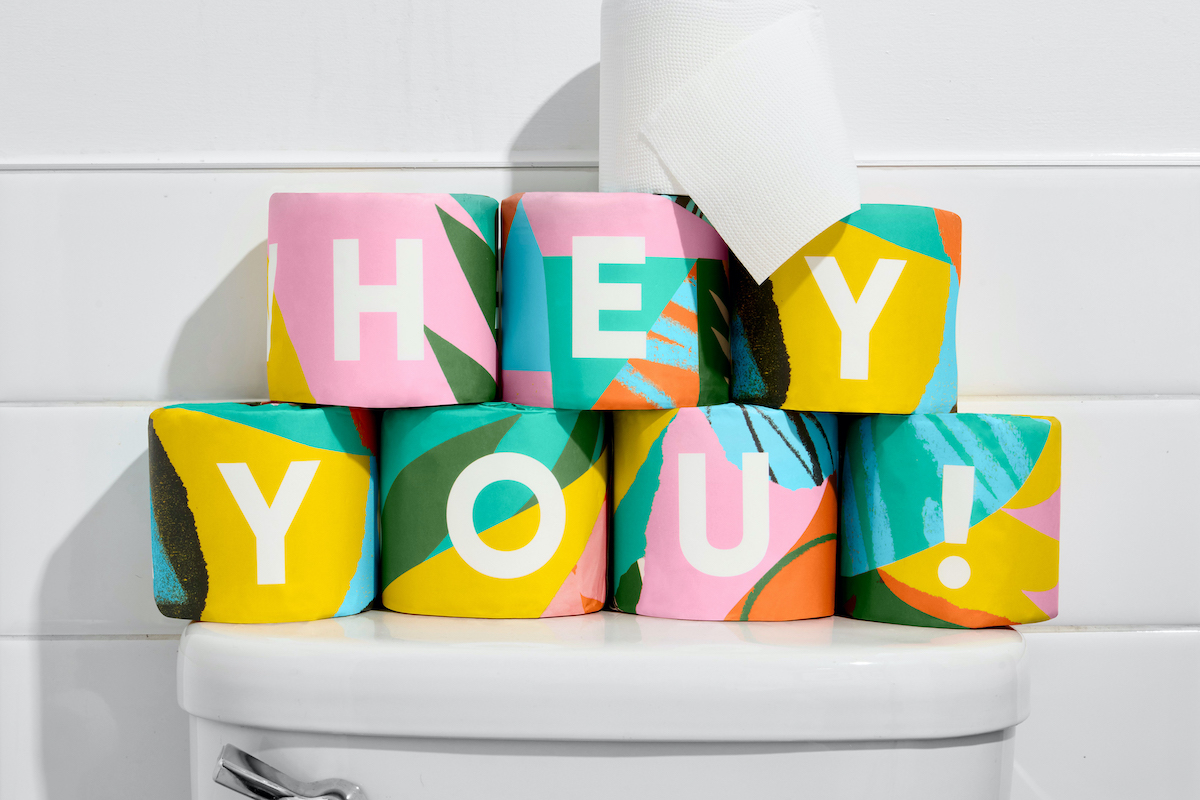 “We got tens of thousands of mentions on social media. And, pretty much every single one of them talks about our impact – whether it’s social or environmental, because that’s what customers remember most about our business.”

Additionally, more than 600,000 people were on the Who Gives A Crap email list to be notified when more toilet paper was coming in. “Our team was excited, but also overwhelmed by the prospects of having such a huge set of people that needed toilet paper,” Simon explains. The team worked tirelessly and had to hire 25 freelancers to accommodate its rising demand.

“The biggest lesson I have learned is that doing good is good business,” Simon tells The CEO Magazine. “The old way of capitalism just focused on profits and nothing else. But we think about the social and environmental impacts, the impact on our team and the planet as a whole.”

“The world that we’re moving towards is one where every company will have to think sustainably.” – Simon Griffiths

He adds that the old way of capitalism made a clear distinction between profit and purpose. “These two are inexplicably linked. In ‘new capitalism’, you shouldn’t see purpose as taking away from the business’s profit. It’s something that makes the business more successful in the long run.” Who Gives A Crap has worked hard to embed ‘profit and purpose’ into its DNA.

“The world that we’re moving towards is one where every company will have to think sustainably,” he notes. “Hopefully, new businesses can get off on the front foot and make this a core part of their model.”

Before starting the for-profit toilet paper business, Simon worked as an engineer, followed briefly by a role in investment banking. Then his sights were on a management consulting firm. “I worked hard towards getting what I thought was my dream job,” he shares. “But once I got the offer, I realised that it was time to take a step back and think about whether that was what I wanted to spend the next two to four years doing.” 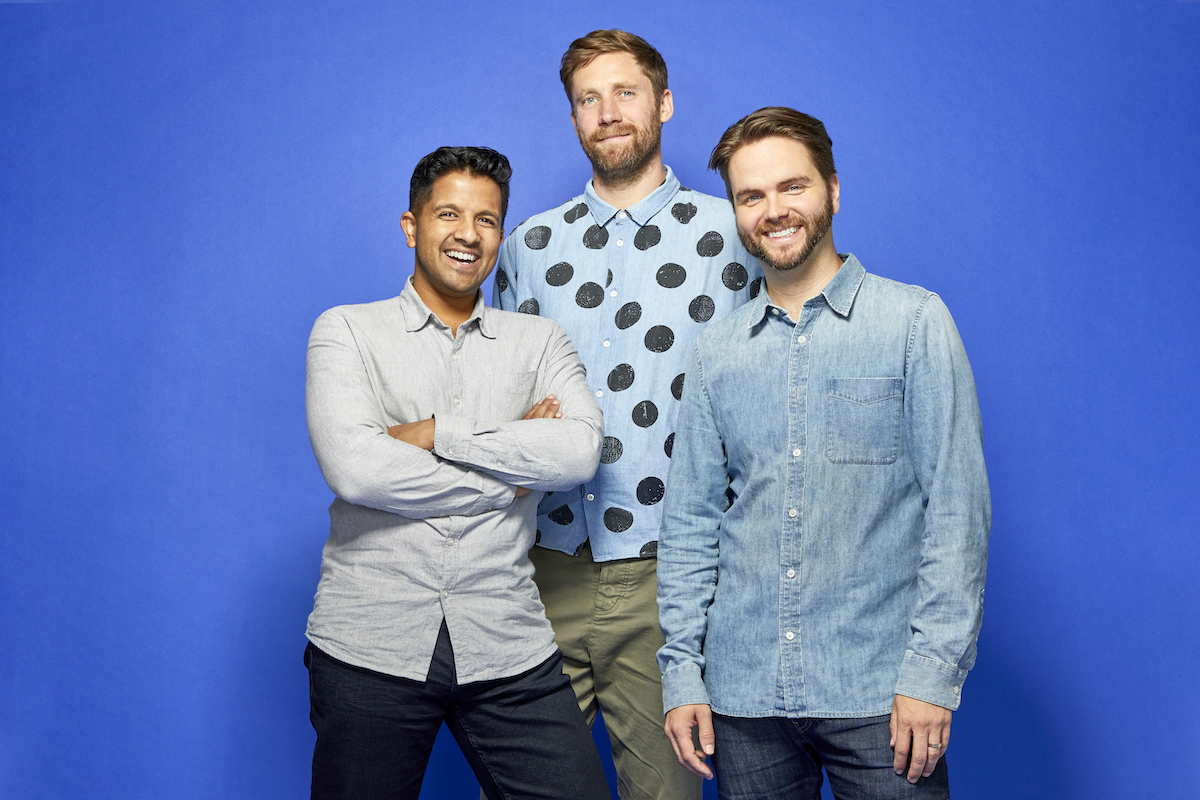 Simon quickly realised that this wasn’t his dream career after all. “I didn’t care about the outcome of the work that I was doing. It felt like I could unlock 70 per cent of my productivity, but not 100 per cent. It felt like it wasn’t a good use of my time.”

He turned down the consultant job and went to work for a not-for-profit organisation in South Africa. It was here that Simon began to unlock his interests and passions.

“I started thinking about what I wanted to do, and how I could use my skills to make the most impact,” he shares. “I figured that there were many organisations that were doing outstanding work from a global development perspective, but they were all competing against each other for the same pool of funds in a relatively fixed philanthropy market.”

The entrepreneur began to think of ways to get more money to these organisations. One idea was to tap into the money that changes hands from selling goods and services. “That’s trillions of dollars, rather than the billions of dollars that sits inside the philanthropy market,” Simon explains. He began to strategise how businesses around the world could use their profits to help create social impact by funding not-for-profit organisations. This plan would also provide an incentive for consumers to buy these products over everything else that was available.

The CEO and Co-Founder explains that Who Gives A Crap has helped to provide proper sanitation for two billion people, all while increasing year-on-year growth – despite the many doubts and rejections he received in the beginning.

“We’re on a mission to provide everyone in the world with access to a toilet by 2050,” Simon states. To make that goal possible, the company is working to further expand its reach.

“We’re in Australia, the US and the UK, but we are also entering into new markets. We’re going into Europe and Canada, and we are also expanding our product offerings to see if we can reach that goal quicker,’ he says.

“This business works, and it is scalable. It has the potential to have a massive, massive impact.”